A MAN has revealed his genius secret hidden in his house to get down the stairs super quick – by installing a slide.

TikTok user Dan Clark shared the extraordinary installation that reminded many users of one of their childhood dreams. 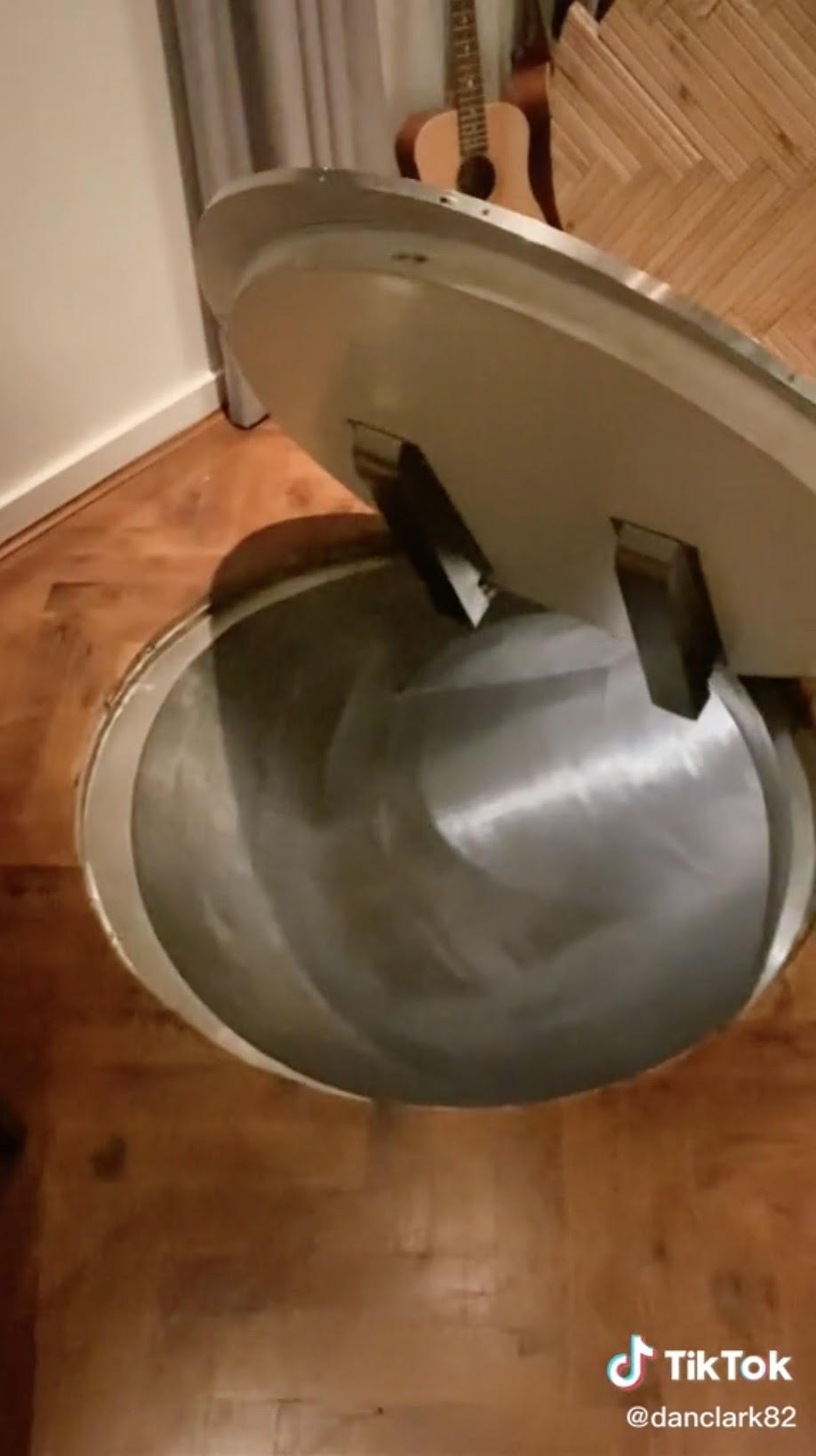 The London-based lad has taken a piece of the playground home with him and fitted the fun contraption to slash his commute time to travel downstairs.

He casually boasted in the incredible clip, which has gained over 215,000 views, "I can't remember the last time that I used the stairs".

Dan is seen lifting up a quirky-looking trap door in the middle of an upstairs room to reveal a slide that leads straight into his kitchen.

Making reluctant stair climbers around the world green with envy, he then films himself gliding down the curved slide in just a matter of seconds.

The TikToker's clever mode of transport delivers him straight downstairs and lands him right on his feet.

And for those wondering how he gets back up – he posted a follow-up video showing himself aptly climbing up the slide with ease.

SICK TO YOUR STOMACH

Unusual symptom of Omicron could be linked to using the toilet

Dan assured concerned commenters the high-speed slide was safe and joked "the risk of serious injury really adds to the thrill."

One impressed user wrote: "NO!! SERIOUSLY? I want one."

"You're the one living all our childhood dreams," another awestruck TikToker added.

While a third wrote: "Wow!!! It really should be a standard feature in all houses, start the day right."

But it's not the first time crazy home additions have set tongues wagging on the app.

One group of uni pals exposed their wacky home that their shower is hidden in a cave that even has a pothole in it.

They also showed a peephole in the door to the toilet, a bird in one of the lad's bedroom windows and a pothole in the middle of their pad.

Another user shared a video tour of their maze-like apartment that left people feeling "seasick" and swearing its completely unliveable.

The cramped New York home has narrow hallways which only get tighter as you turn the corner, before leading onto a compact living space and a tiny kitchen.

And one DIY fan also sick of her steps was quoted £900 for a trendy paneled staircase, so created her own using B&Q bargains.

Mum-of-two Patricia Bradley ended up spending around four days and just £70 by tackling the job herself. 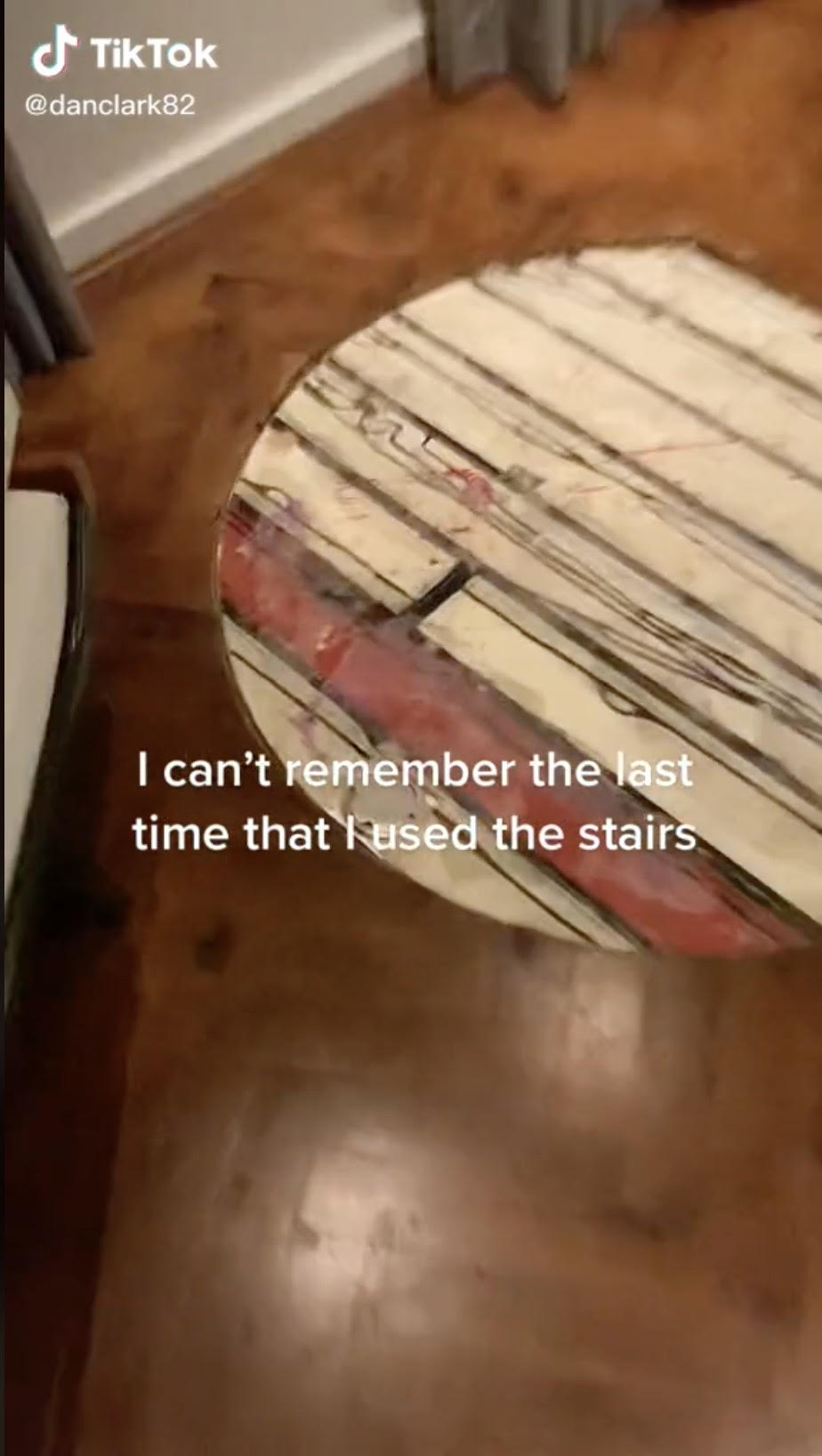