James, 27, recently confirmed his romance with model Shannon de Lima by celebrating Bayern Munich’s title win with him on the pitch.

The Real Madrid star, who has been on loan at Bayern since 2017, was married to volleyball player Daniela Ospina, with whom he has a daughter, 6.

But they announced their divorce in July 2017 after tying the knot in 2011.

And Shannon has moved to deny an accusation she had anything to do with the break-up, after they had been pictured together on numerous occasions.

The Venezuelan model, previously married to American singer Marc Anthony defended herself on Instagram after taking offence at one user’s accusation. 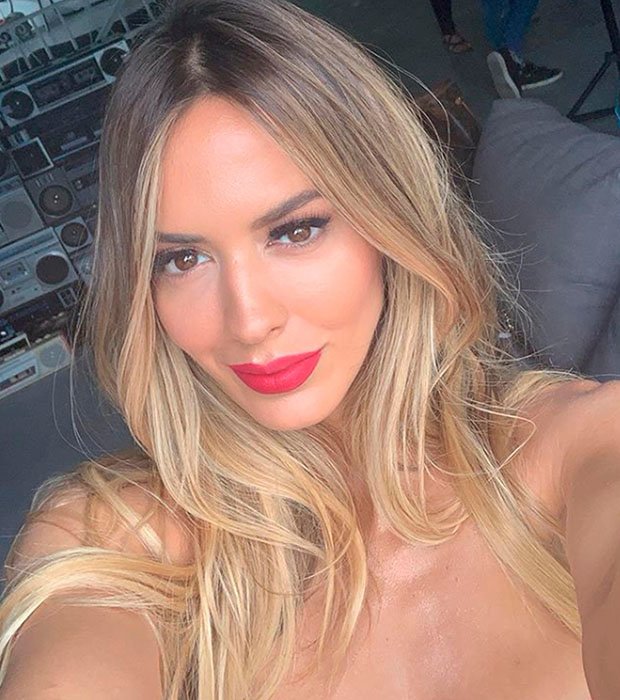 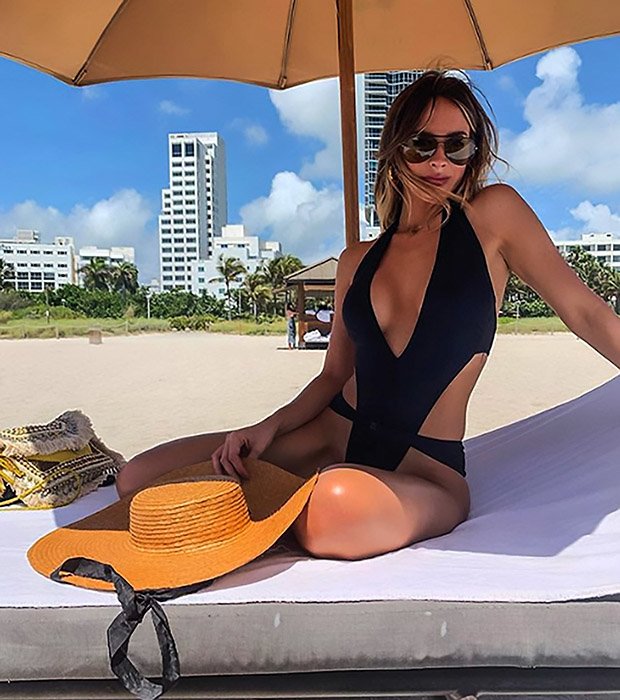 She added: “Here I am replying to your doubts, my loves.”

After responding online, several followers told De Lima that she did not have to answer negative comments.

But she said that she is tired of the speculation and wanted to clarify things.

James has been linked with some of Europe’s leading clubs this transfer window, with his time at Bayern set to end.

United and Chelsea have been linked with the forward in reports, with a figure of around £36million understood to be the asking price.