A MAN who lives with nine life-sized plastic dolls took home a dead sheep and deer and “may have posed naked” with them, a court heard. 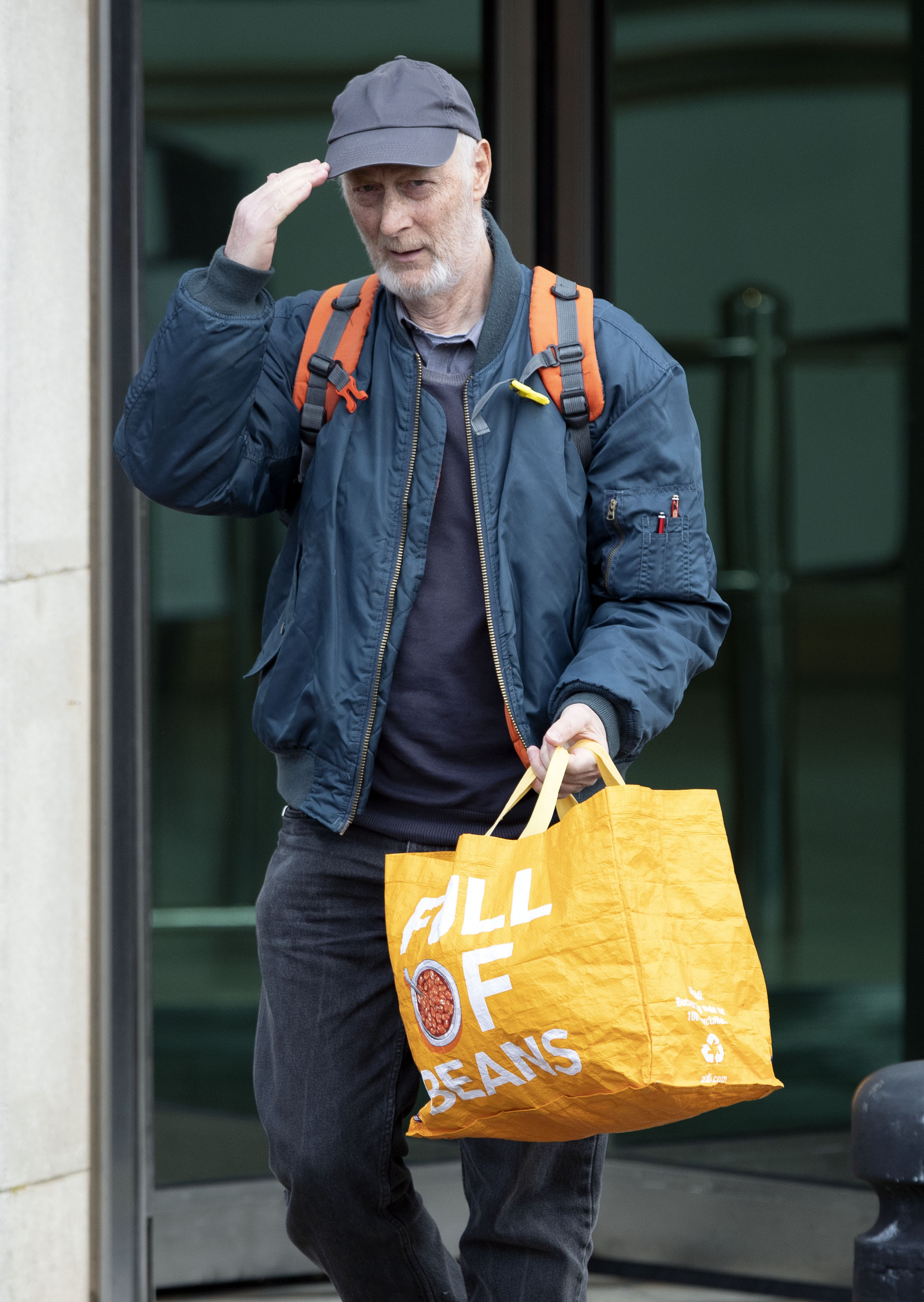 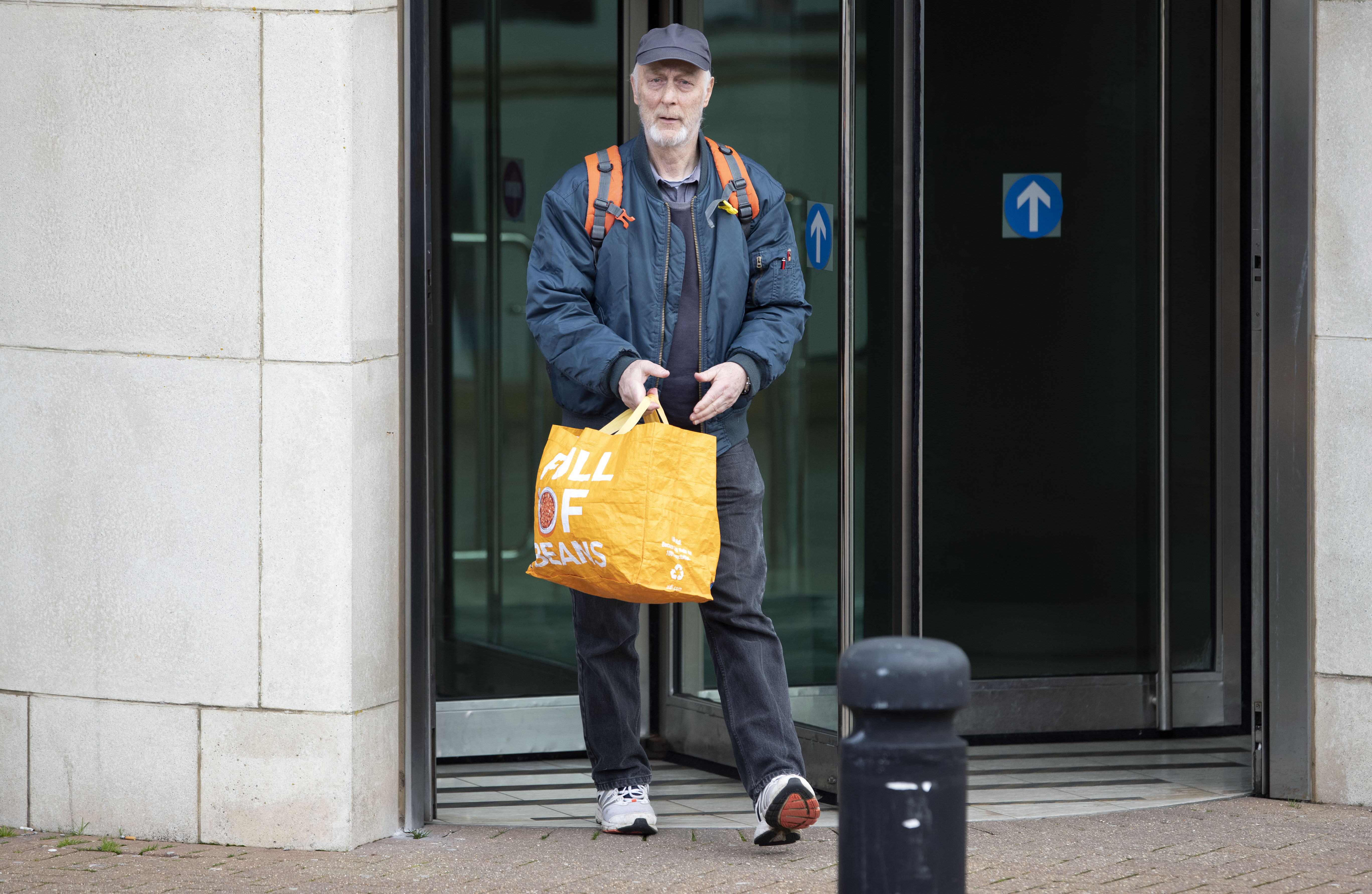 Police uncovered a photo of the 63 year old posing with a sheep carcass while raiding his home during an investigation into allegations of 'harassment and stalking' made against him.

He had rekindled an infatuation for a school friend 50 years later and began stalking her, despite not having seen her since they left school in 1972.

Prosecuting, Sadie Rizzo said: "Mr Cunion had his computer seized from his home in September 2018 in relation to an unrelated investigation. Police then examined his computer and he was arrested again in June 2019.

"He went on to describe another incident involving a deer."

Sentencing at Bournemouth Crown Court, Judge Oba Nsugbe QC told the defendant there was an 'element of depravity' to his offending.

He said: "Despite careful enquiries and long discussions, the Probation Service is unable to fully understand what precisely drove you to have this activity in your life.

"Your view is that you weren't harming anybody, and it's entirely something you kept to yourself.

"Whether you kept it to yourself or not, it's illegal."

With the Queen being the U.K. head of state, Boris Johnson, like all his 13 predecessors, is known as her

With the Queen being the U.K. head of state, Boris Johnson, like all his 13 predecessors, is known as her