A TEEN mom who police say was shot by a California school safety officer has died after fighting for her life for over a week on life support.

Manuela "Mona" Rodriguez, 18, leaves behind a five-month-old son after a Long Beach high school safety officer fired at a car leaving Millikan High School on September 27, according to law enforcement. 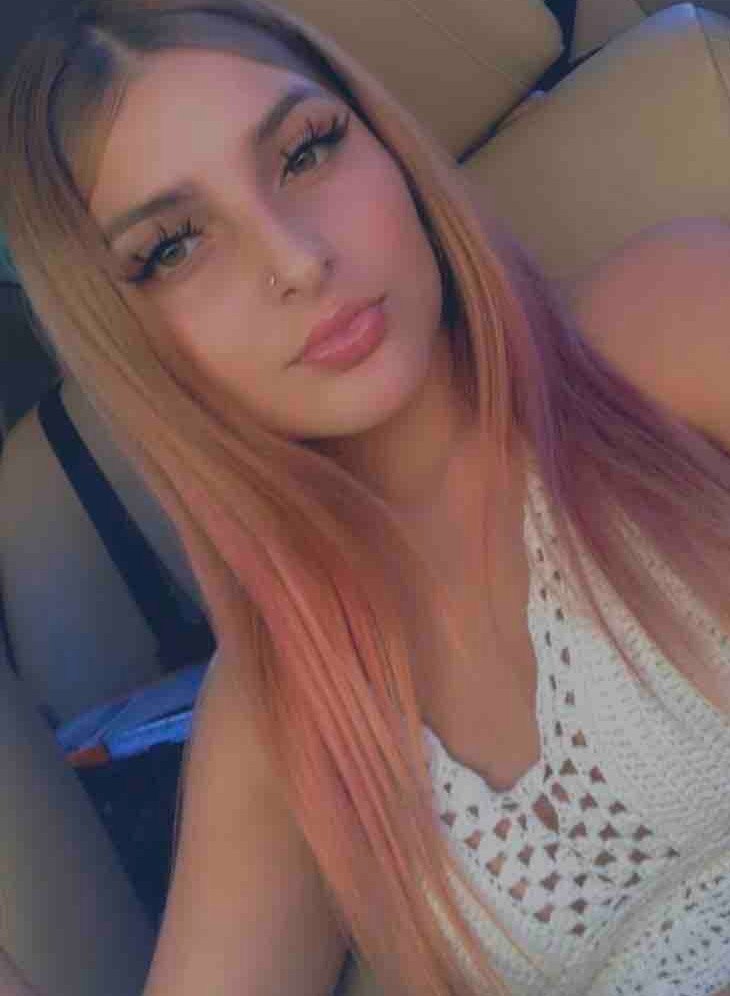 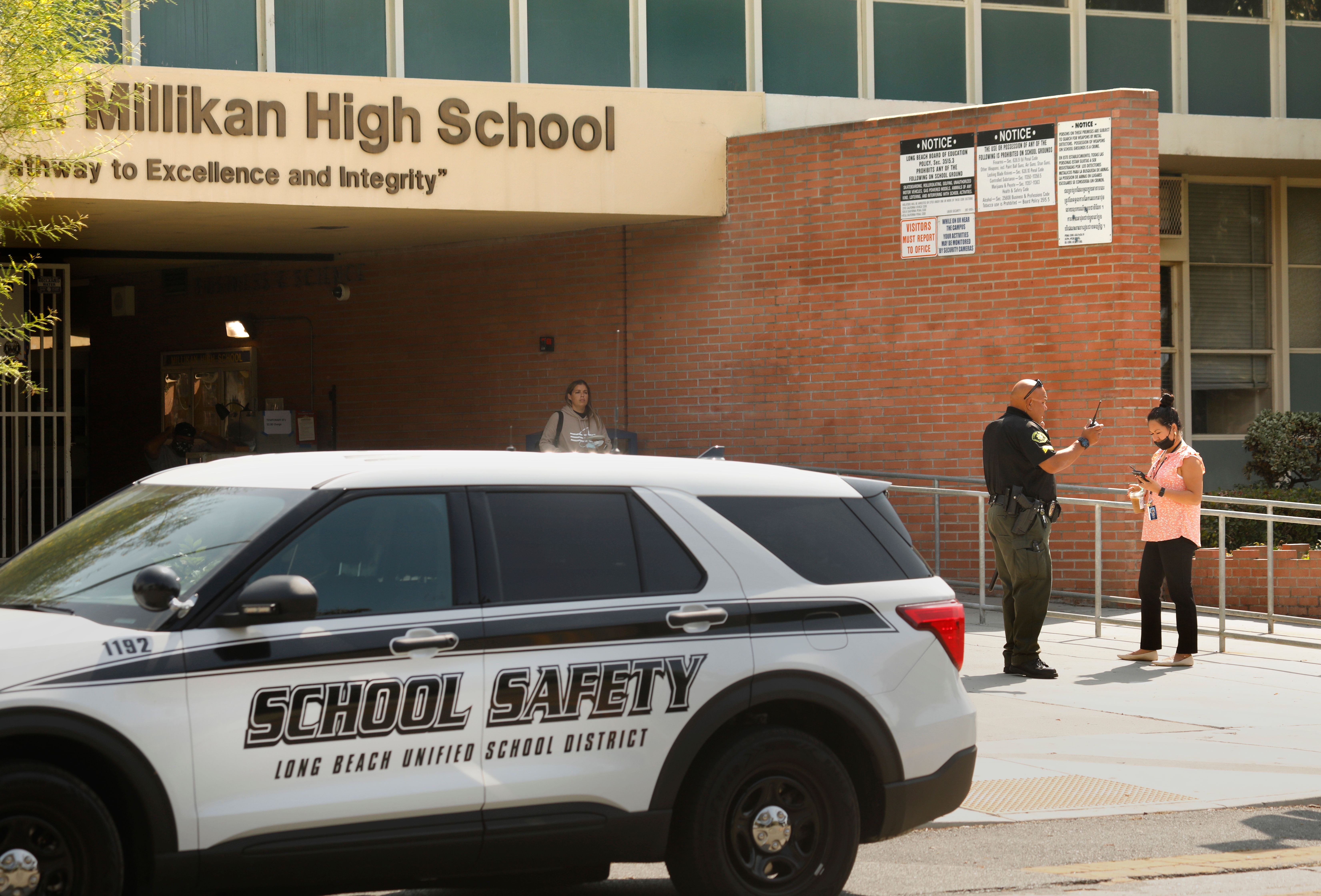 Officer Eddie F. Gonzalez allegedly violated school policy after firing two rounds at the car, striking Rodriguez as she sat in the passenger seat and the car came barreling at him.

Driving the car was an unidentified 15-year-old student, with Rodriguez's 20-year-old boyfriend, Rafeul Chowdhury, and his 16-year-old brother, riding in the back.

Rodriguez had gotten into a fight with the unidentified 15-year-old driver earlier in the school day.

"I don't think my girlfriend deserved this. It was all for no reason," Chowdhury said last week."The way he shot at us wasn’t right."

Chowdhury, the father of Rodriguez's five-month-old, said they had wanted a child and were happy to have their five-month-old son.

"And now we do, and now she’s gone," he said. "I just got to step up now and play the mother and the father role, and keep my son strong."

Chowdhury said the officer threatened to pepper spray the two girls but didn't warn that he was going to use another weapon, let alone a gun.

"All we did is just got in the car and left," Chowdhury said.

"He never told us to stop anytime soon, and the way he shot us, it wasn’t right."

They are also calling on the District Attorney's Office to press charges against Gonzalez.

"You clearly saw areas where the employee violated district policy and did not meet our standards and expectations," Superintendent Jill Baker said on Wednesday.

"We believe the decision to terminate this officer’s employment is warranted, justified and, quite frankly, the right thing to do." 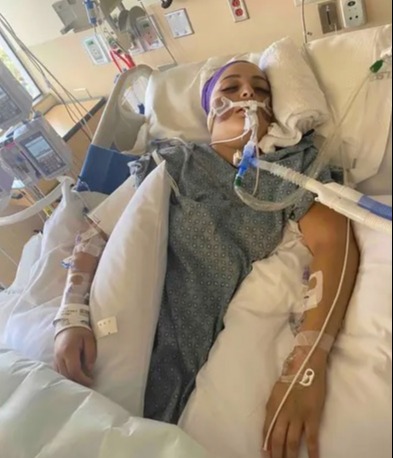