Former head of the British Army Lord Richard Dannatt has said the mass mobilisation of Russian military reservists into Ukraine has “backfired on Putin in a spectacular fashion”. After thousands of Russians have been detained for protesting against the conscriptive measures and avid Kremlin advocates speak out against the move, Russian politicians, including Putin himself, have begun to admit it has not occurred as smoothly as they hoped. Lord Dannatt said the fallout was evidence of the “popular feelings about Putin’s war”, suggesting that Russian civilians were overwhelmingly opposed to the invasion of Ukraine.

Lord Dannatt said: “I think the whole mobilisation operation that Putin authorised a few days ago has backfired and is continuing to backfire on him in a spectacular fashion.

“But now, mass mobilisation, which effectively is what it is, has been ordered, this is becoming everybody’s problem.

“And the reaction, as we’ve seen on all our television screens, is huge queues of people trying to get out of Russia. This is a real referendum, if you like, on popular feelings about Putin’s war.” 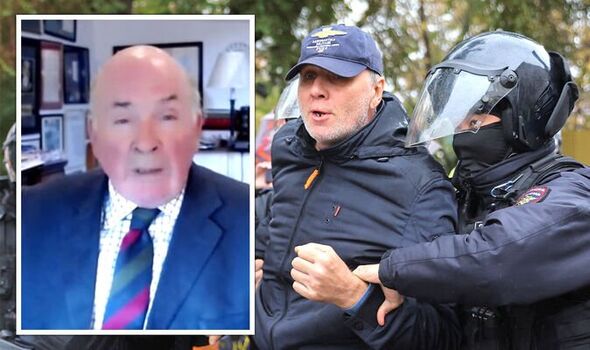 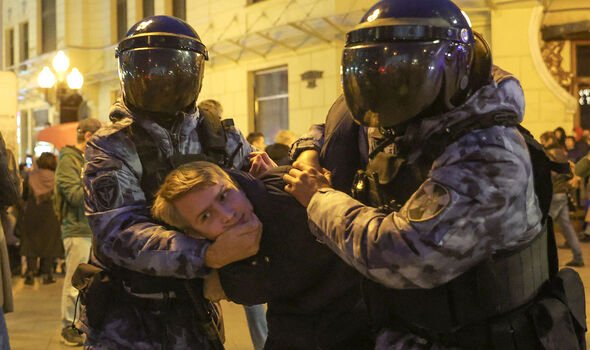 There have been widespread public expressions of discontent from officials and citizens over the way the mobilisation has been handled, including complaints about enlistment officers sending call-up papers to clearly ineligible men.

Thousands of men have fled Russia to avoid a draft that was billed as enlisting those with military experience and required specialities but has often appeared oblivious to individuals’ service record, health, student status or even age.

The Finnish and Georgian borders were overrun by Russians in the days following the announcement, while one-way outbound flights from Moscow and St Petersburg sold out within hours of Putin’s speech.

Some 2,000 people have also been arrested at unsanctioned anti-war protests in over 30 towns and cities, and some of them promptly given call-up papers – something the Kremlin said was perfectly legal. 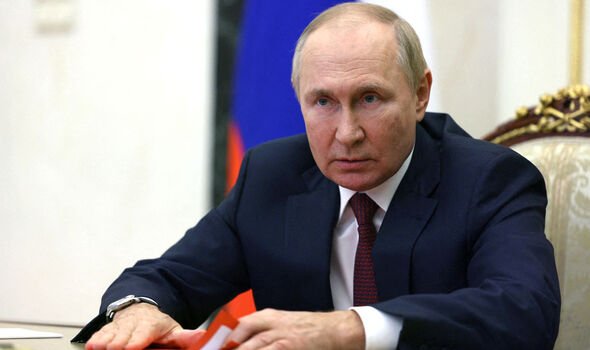 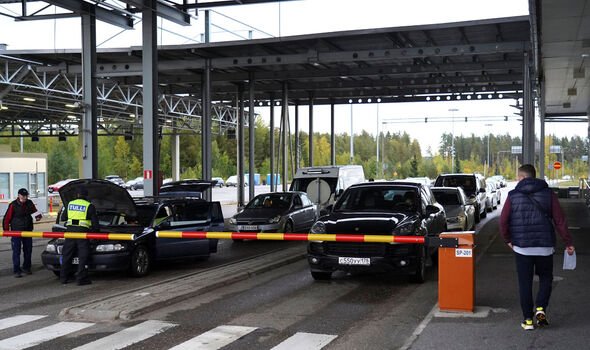 Russia’s announcement on September 21 of its first public mobilisation since World War Two had even attracted criticism from the Kremlin’s own official supporters, something almost unheard of in Russia since it sent its army into Ukraine seven months ago.

“They’re infuriating people, as if on purpose, as if out of spite. As if they’d been sent by Kyiv,” the strongly pro-Kremlin editor of Russia’s state-run RT news channel, Margarita Simonyan, said on Saturday.

The fallout from the announcement prompted Vladimir Putin on Thursday to acknowledge that the “partial mobilisation” has not gone as smoothly.

Putin said that “all mistakes” made in a call-up to reinforce Russia’s military operation in Ukraine should be corrected.

He said: “In the course of this mobilisation, many questions are coming up, and all mistakes must be corrected and prevented from happening in the future.

“For example, I’m thinking of fathers of many children, or people suffering from chronic diseases, or those who are already past conscription age.”

DON’T MISS:
‘They didn’t give us a tent’ – New Russian recruits abandoned [REVEAL]
Russia mother has Twitter in disbelief as she proudly sends son to war [REPORT]
Putin facing ‘exodus’ from Russia as brain drain to hit economy [REVEAL] 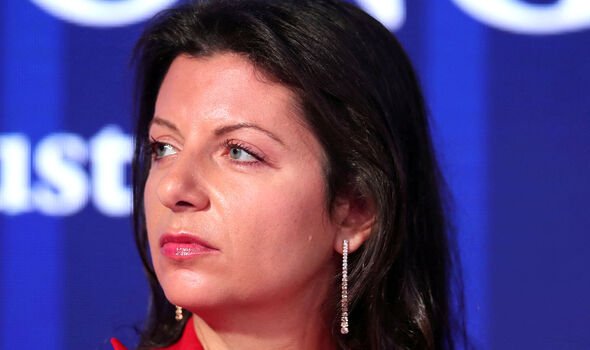 Putin notably stopped short of assigning blame for the errors – either to the ministry, led by his close ally Sergei Shoigu, or to the regional officials entrusted with deciding precisely who call-up papers should go to.

Shoigu said last week that Moscow planned to enlist only 300,000 personnel. The Kremlin later denied a report by the independent Novaya Gazeta Europe that an undisclosed clause in Putin’s mobilisation decree provided for one million reservists to be called up.

The first official acknowledgement of issues with the conscription programme occurred on Monday, as Russia held referendums with the intention of annexing four regions of Ukraine.

Kremlin spokesman Dmitry Peskov admitted that some call-ups had been issued in error, saying mistakes were being corrected by regional governors and the ministry of defence.