A MENACE motorist has walked free from court – despite getting his 22nd driving ban.

JPs were stunned to hear mechanic Shaun Crowe, 36, had 21 previous convictions for driving while disqualified when he appeared before them for not having a licence. 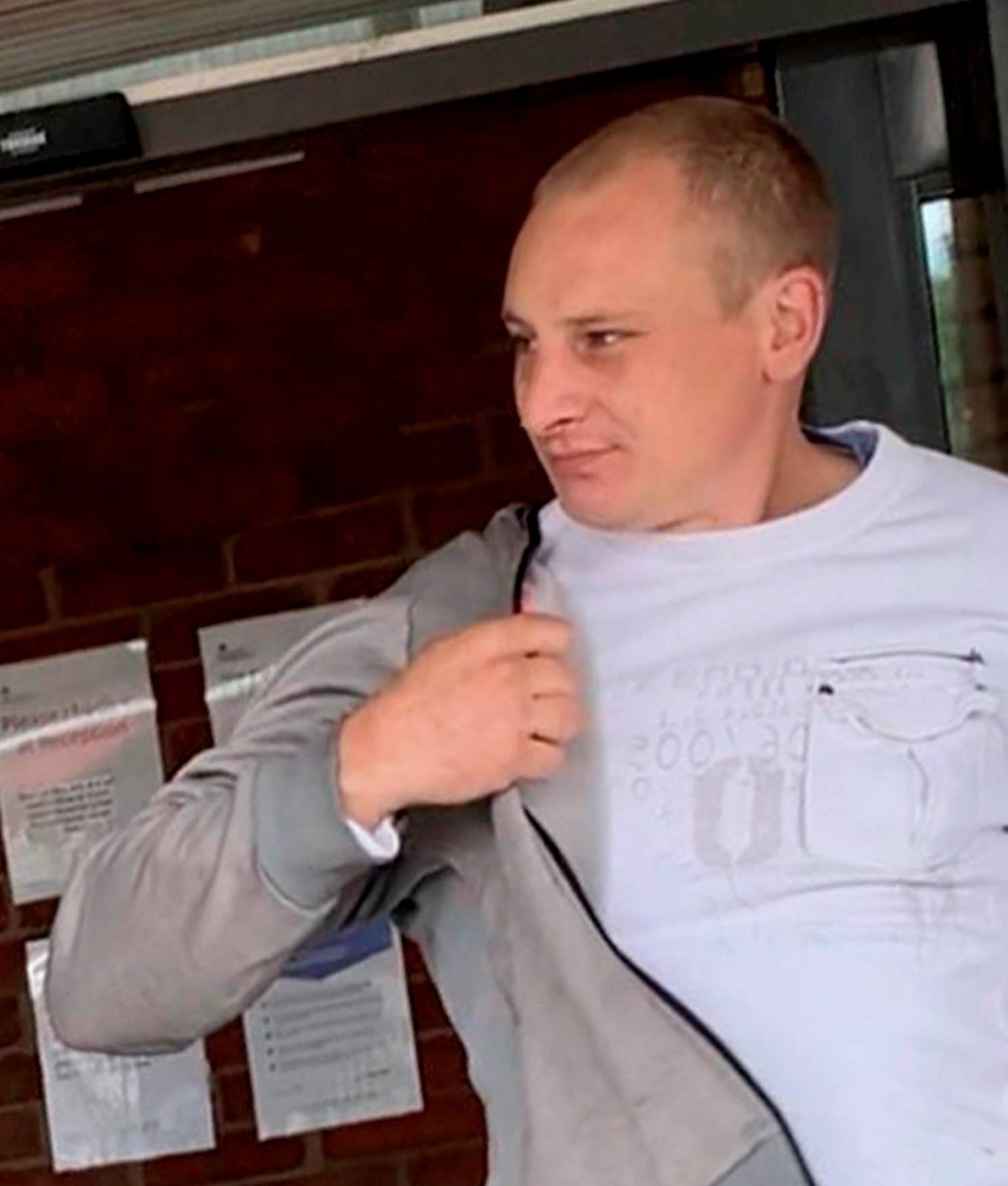 Even his own lawyer said his record was “appalling” – yet the court let him off with a suspended sentence.

Crowe was caught at the wheel of a Renault Kangoo van by Co Durham cops two days before Christmas last year.

He was arrested when the routine stop near Durham revealed he was disqualified and had no insurance.

Prosecutor Alan Davison told Newton Aycliffe magistrates: “At 11pm on December 23 police noticed the van and the defendant showed as being disqualified and the van was uninsured.

“He does have previous relevant convictions.”

The court heard that Crowe had been fixing the van for a relative. Susanne Hansom, mitigating, said: “He does have 21 previous convictions for driving whilst disqualified, he has been very candid about that with me.

“I’m not going to try to persuade you that this is not an appalling record, because it is.”

Crowe, of Stanley, County Durham admitted driving whilst disqualified and driving without insurance.

Chairman of the bench, Peter Wilson, said: "This has to stop. Clearly this has passed the threshold in terms of custody, so we are going to give you a custodial sentence.

"However, we are prepared to suspend it, which means that you will have it hanging over you for two years.

“It will be something you have to think about every day from now on."

Crowe was sentenced to 18 weeks in prison suspended for two years.