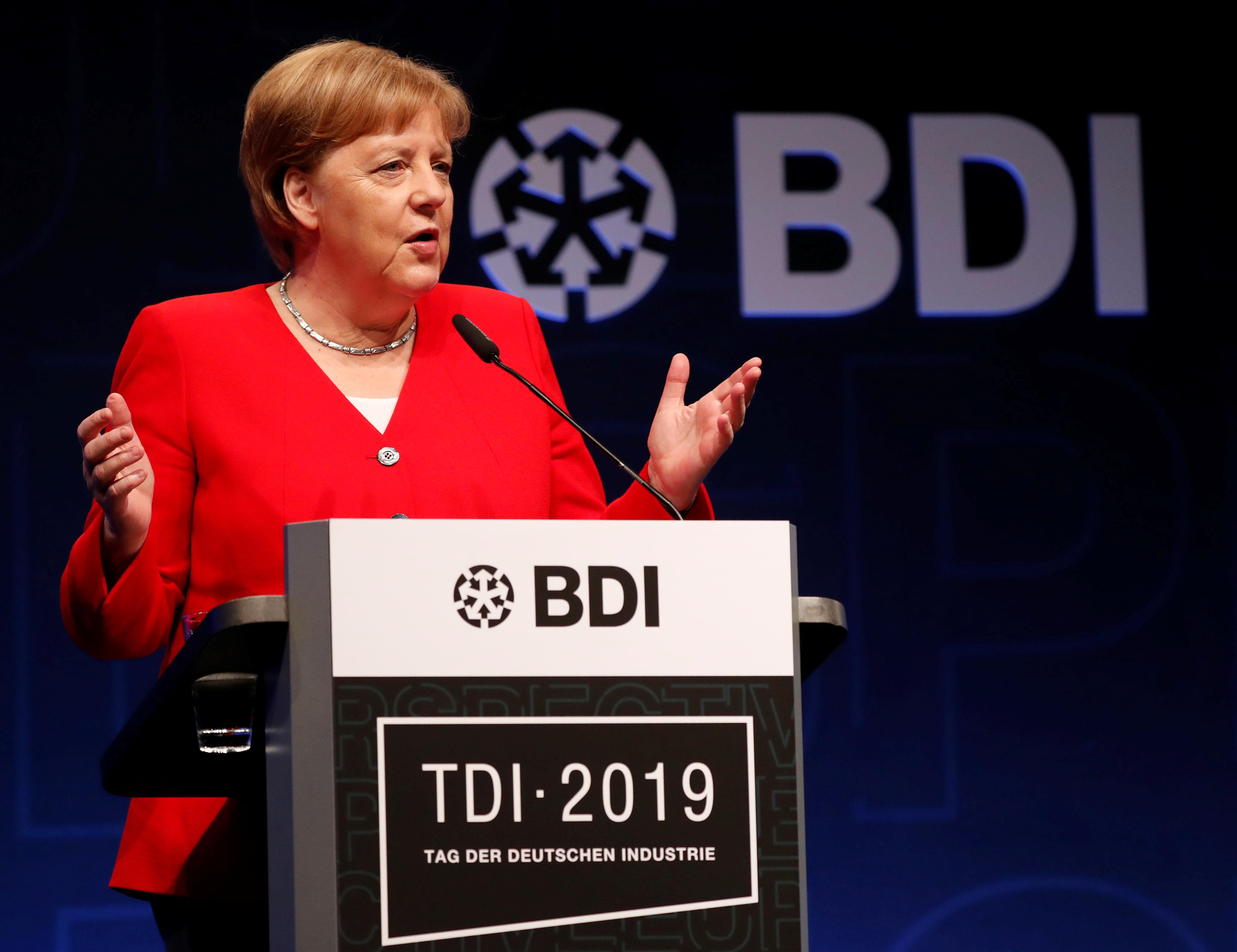 BERLIN (Reuters) – German Chancellor Angela Merkel described a future trade agreement between the European Union and United States as being of existential importance, saying she would keep trying to make progress despite the “regrettable” opposition from France.

“We have a mandate for talks with the United States and I think it is of existential importance,” Merkel told the BDI industry association.

“It is regrettable that France voted against this mandate but perhaps we have some work to do on convincing people,” she said, adding she wanted to pursue talks to achieve sensible solutions that would avoid a difficult phase for the world economy.