A METROPOLITAN Police officer has been charged in connection with the death of a man who was hit by a squad car.

PC Daniel Francis, 33, has been charged with causing death by careless driving after he smashed into Andrew Brown, 23, in November 2019. 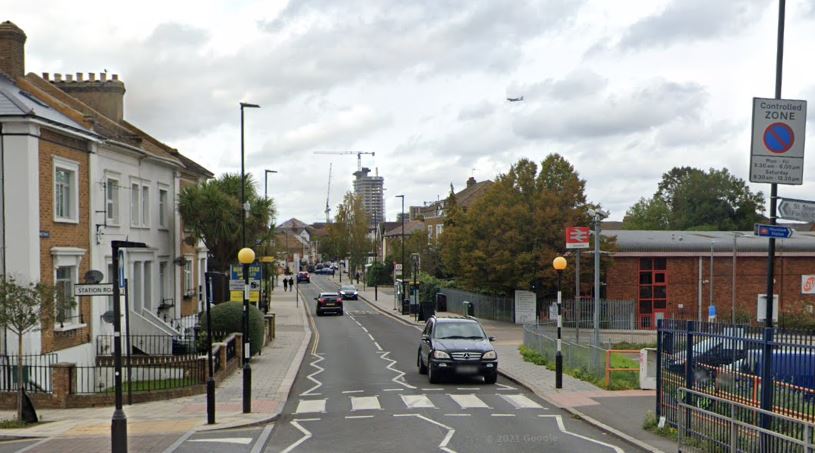 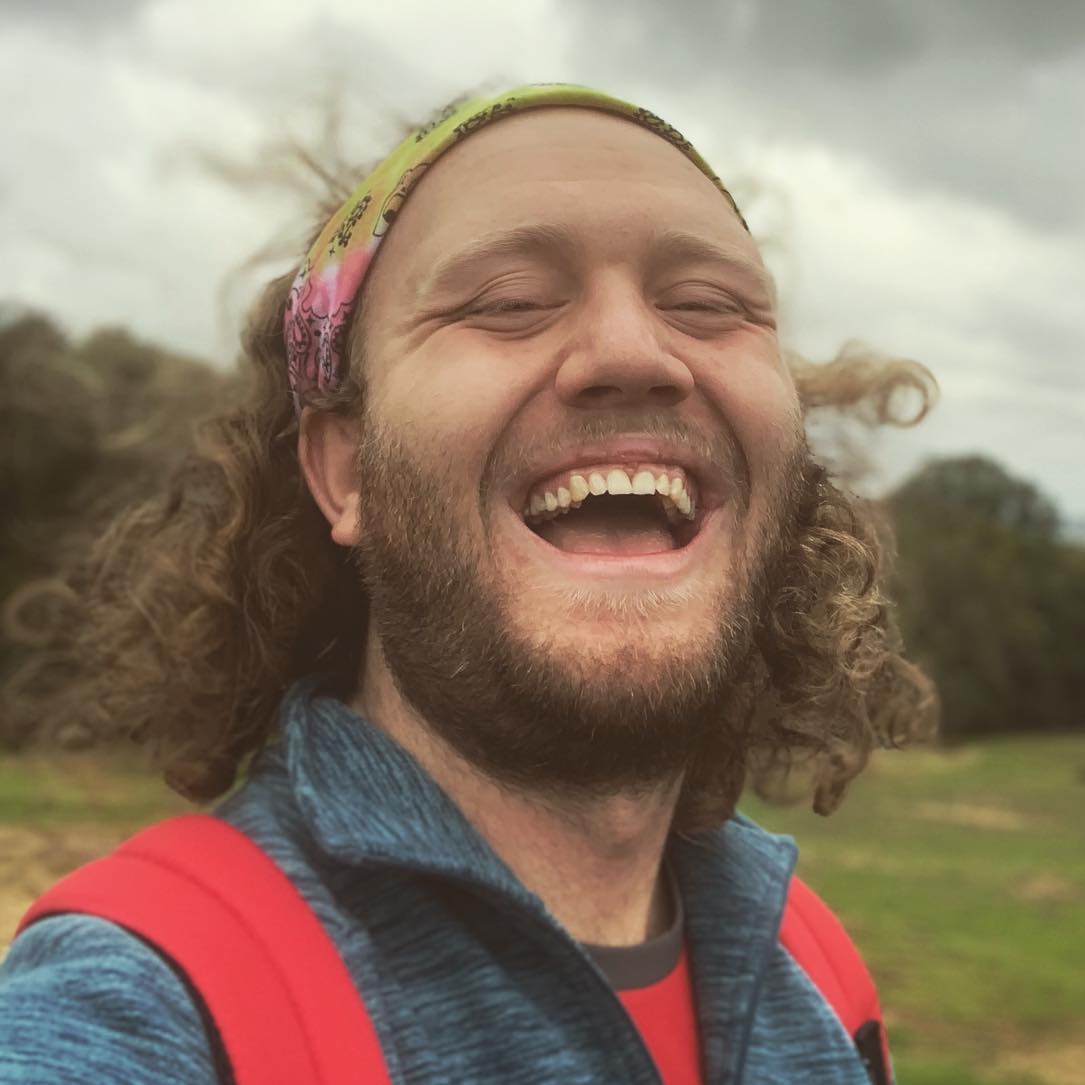 The crash between the pedestrians and marked police car took place at around 12am in Hounslow, West London.

Charity worker Andrew, from Glasgow, was killed in the collision and a 16-year-old boy was also injured during the incident.

Francis will appear at Westminster Magistrate’s Court next month charged with one count of death by careless driving.

The Crown Prosecution Service confirmed that they had authorised the Independent Office for Police Conduct to charge the officer with causing death by careless driving.

Rosemary Ainslie, head of the CPS special crime division, said: "The CPS Special Crime Division authorised the charge following a review of a file of evidence received from the IOPC.

"The Crown Prosecution Service reminds all concerned that criminal proceedings against the defendant are active and that he has the right to a fair trial.

"It is extremely important that there should be no reporting, commentary or sharing of information online which could in any way prejudice these proceedings."

Andrew, who had been working at AmeriCamp before his death, was described as the “life and soul”.

Lee McAteer, founder at the firm, paid tribute to his friend, saying: “Andrew was the life and soul of the party. His huge smile and caring personality shone like a ray of light.

"Today, the world is darker without him. He might not have been here for long, but his legacy will last forever.

“With the blessing of Andrew’s family, we have decided to create the Andrew Brown Special Needs Scholarship which will allow someone each year to continue the great work Andrew did at Camp JayCee." 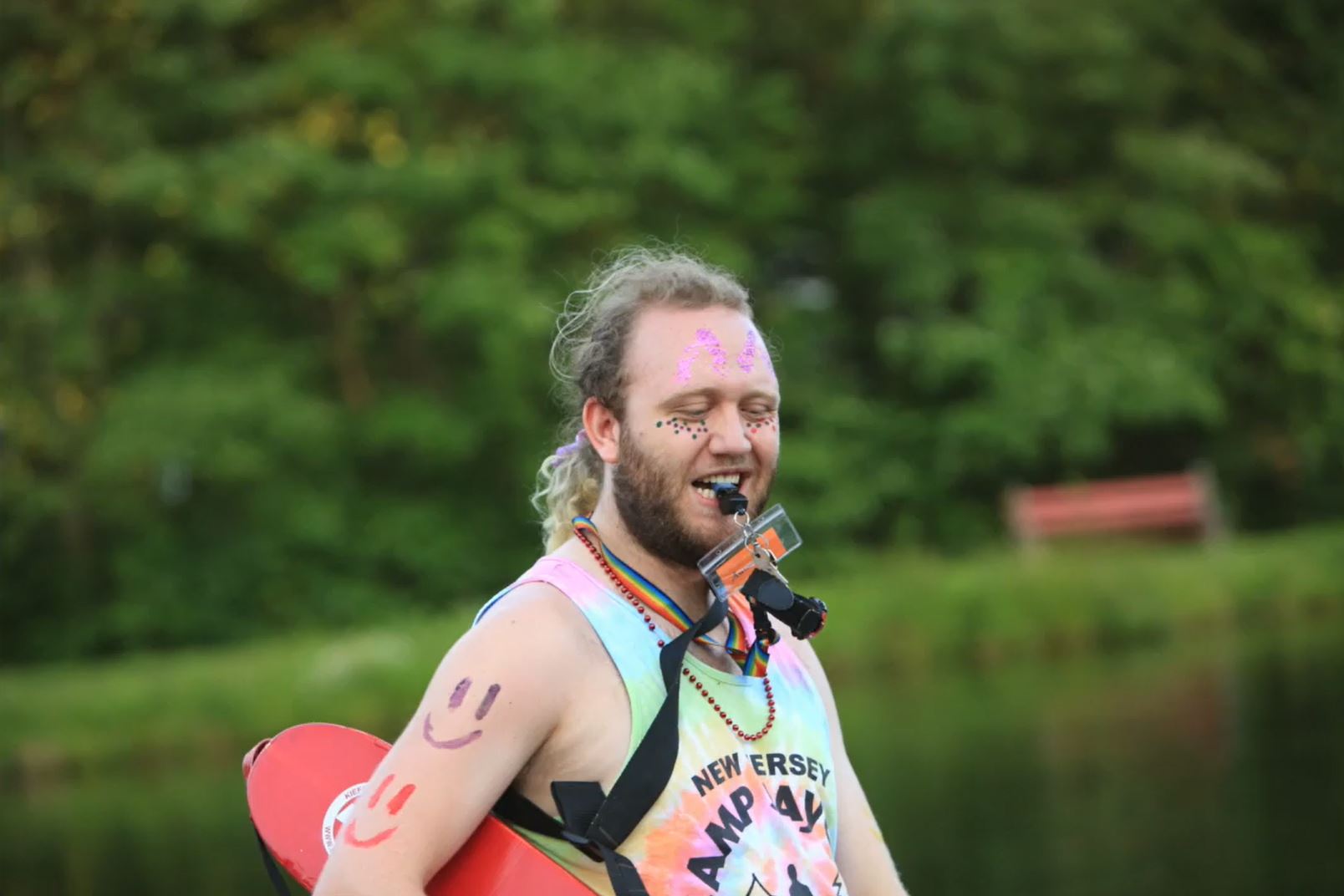