A TODDLER died and three others were injured as a mom was found with apparently self-inflicted injuries following stabbing.

Cops arrived at a home in Miami at 9pm on Monday night and found a 38-year-old man outside who had been stabbed. 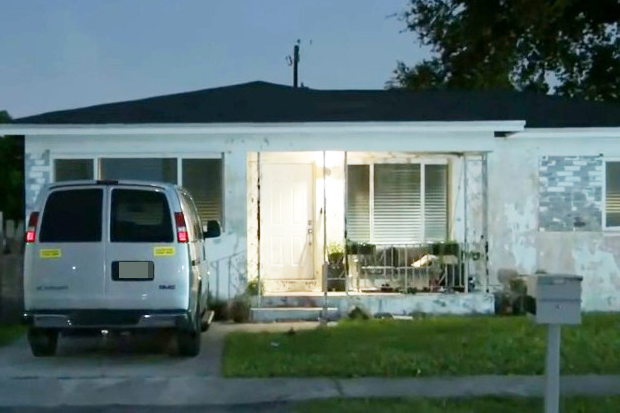 The man told police that his wife had also been stabbed "multiple times."

"She was inside of the house when officers attempted to gain entry into the house, that’s when they were met at the front door in the foyer area with the subject," Miami-Dade police Detective Alvaro Zabaleta told CBSMiami.

"She was taken into custody without incident, they did notice as they were taking her into custody that she did have injuries that appear to be self-inflicted."

The woman was rushed to hospital, alongside the couple's 16-year-old daughter and the man.

The teenager rushed to a neighbor's house to call 911, the outlet reported.

When officers went inside the home, they found a 15-month-old girl who was in serious condition. She was also rushed to hospital where she later died.

Police said that it is unclear if the girl was stabbed or injured in another way.

Four other children were in the home at the time of the stabbing, all under the age of 11, police said.

The kids ran out of the home when the violence began and were not harmed.

Investigators are trying to determine what lead to the incident. 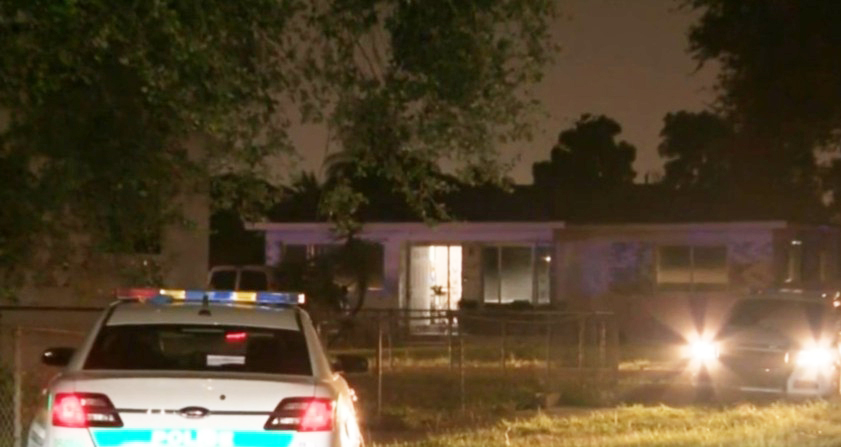