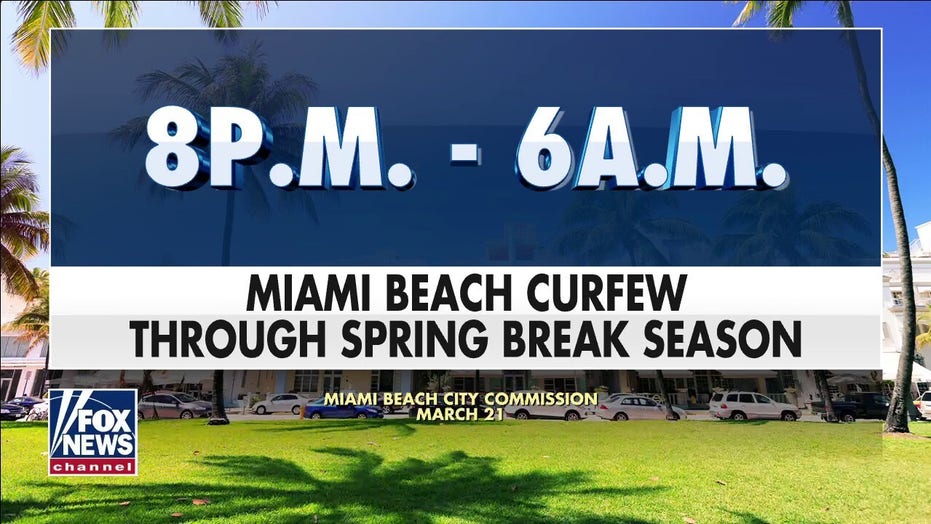 Amid continuing chaos in Miami, a 12-year-old boy was abducted, sexually assaulted and shot this weekend, according to reports.

A suspect in a black car kidnapped the boy at about 2 a.m. early Saturday morning from a Miami street, according to the Miami-Dade Police Department.

He drove a few blocks, raped the boy, and then shoved him out of the car and drove off, police said.

A Good Samaritan on a bike near the scene of the crime came to the boy’s rescue.

“He was screaming. ‘Help someone, help me, please,’ ” the man, who said his name was Johnny, told Local 10.

“I bring him to the store so they can call the police for him,” Johnny added to the station. “He was conscience, then he fell on the sidewalk and said he had been shot.”

Johnny told WSVN the crime has left him disturbed.

“I couldn’t sleep at all that night, you know?” he said.

More than 1,000 arrests and nearly 100 gun seizures occurred already during this year’s holiday season, as spring breakers and pandemic-weary tourists drawn by Florida’s loose virus-control rules gathered by the thousands.

The latest incident comes after two North Carolina men on spring break in Florida were charged with drugging and raping a woman who later died, possibly of a drug overdose in Miami Beach. 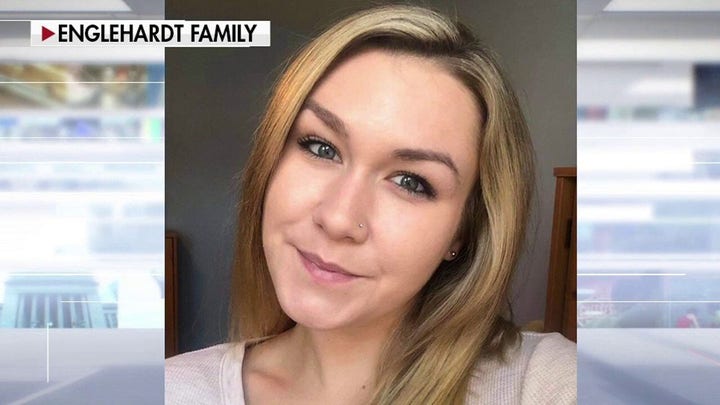 Evoire Collier, 21, and Dorian Taylor, 24, have been charged with sexual battery as well as burglary with battery, theft and credit card fraud. Christine Englehardt was found dead after officers responded to “reports of an unconscious female” at a South Beach hotel, according to a police report. The men are accused of stealing the dead woman’s credit cards to help fund their South Beach vacation, the report says.

Whether the two are charged with manslaughter or murder will depend on what caused the woman’s death. Investigators are looking into whether the woman died of a drug overdose, possibly a substance supplied by the men, who said they gave her a “green pill,” according to the arrest report. 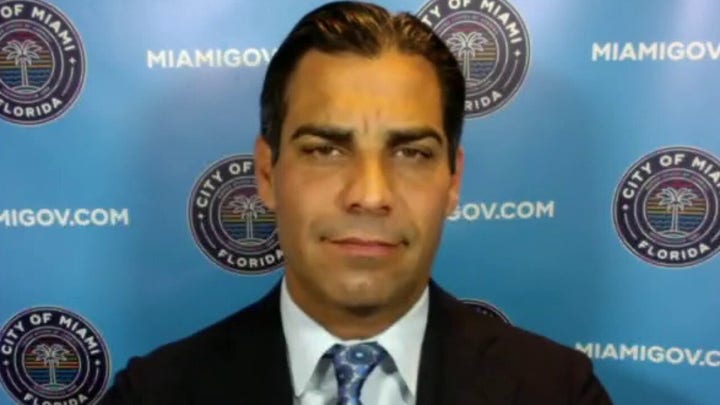 Miami Beach police say a spring breaker from Indiana tried to entice an “unruly crowd” of hundreds of people to riot and defy officers’ commands. Jovan Washington, 30, is facing multiple charges including inciting a riot, disorderly conduct and violating a curfew.

The situation got so out of hand that Miami Beach Police brought in SWAT teams to disperse pepper bullets and called in law enforcement officers from at least four other agencies. Ultimately, the city decided to order an emergency 8 p.m. curfew that will likely extend well into April after the spring break season is over. 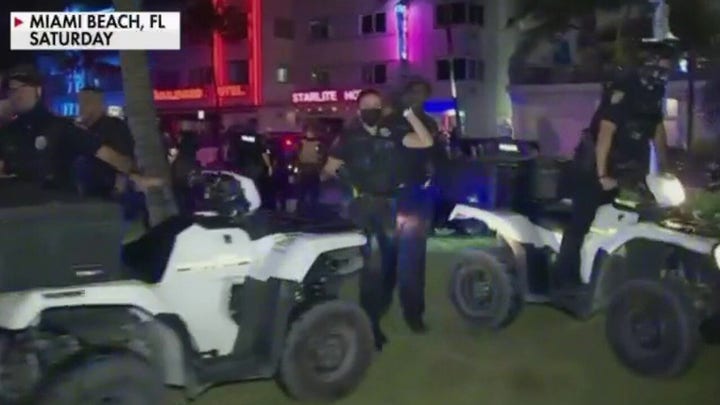 The pandemic provided the perfect storm for large crowds: an unseasonably cold winter, pent-up demand from being quarantined at home and the lure of a sunny climate with miles of sandy beaches in a state with few COVID-19 restrictions.