The former TV star, 67, admitted he “f***ed up” over his handling of the tragedy, which happened during a drugs-fuelled party.

In a chat with Piers Morgan, which airs on Saturday, Barrymore apologises “that this event took place” and said he wishes he “could change it” for his family.

His career was left in tatters after Stuart, 31, right, was found dead in his swimming pool on March 31, 2001.

He was held on suspicion of rape and murder but then released without charge. 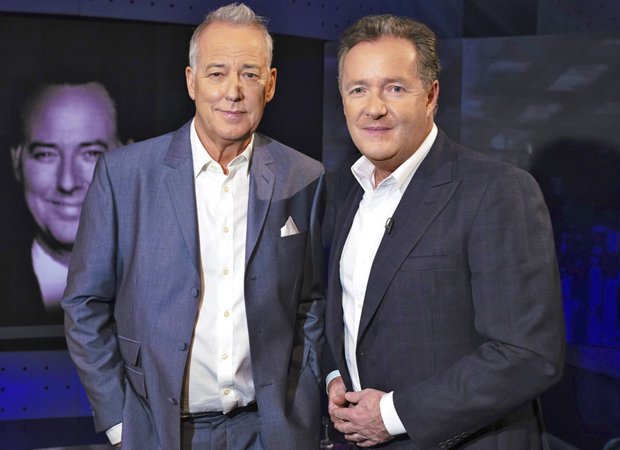 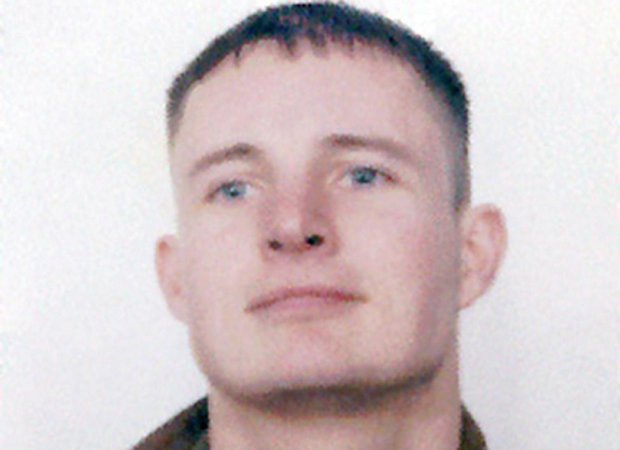 He added: “I’m still here, Stuart’s gone. And that family deserve proper answers and the police have not completed their inquiries properly.

“I’ve been eaten up and spat out. It does not matter what happens to me.

“I am 100% innocent. And I am entitled to walk around with my head held high.”

Pressed on what he would say to Stuart’s family, he said: “You know some people say: ‘You did not show any remorse’.

“But the word remorse applies to when you have actually done something horrific. So how do you show remorse?

“And it was at my house and they don’t have all the answers to how he got these injuries.

“I could not be more sad or sorry if I have to be for the rest of my life.

“Of course it goes through my head and I want things different. I wish I could change it for them.”

Questioned on why he refused to give drugs evidence at the inquest, Barrymore claimed he had been told by lawyers not to bring ITV into disrepute.

Barrymore also told how he had met Stuart’s dad Terry Lubbock three or four times, who has “always been charming with me”.