‘I f***** up. What more do you want? I f***** up’: Michael Barrymore apologises over the death of Stuart Lubbock in the former TV star’s swimming pool 18 years go

Michael Barrymore has publicly apologised for the death of a young man in his pool 18 years ago in an emotional new TV interview.

The entertainer said he ‘could not be more sorry’ nearly two decades after Stuart Lubbock was found dead following a drug-fuelled party at his Essex home.

Speaking on Piers Morgan’s Life Stories, the 67-year-old maintained he ‘didn’t give Stuart anything’ that night, but said ‘if you’re the owner of the house you’re responsible for it’.

‘You can see lots of things in hindsight. I’m not making excuses,’ he said in scenes which are set to air on Saturday on ITV. 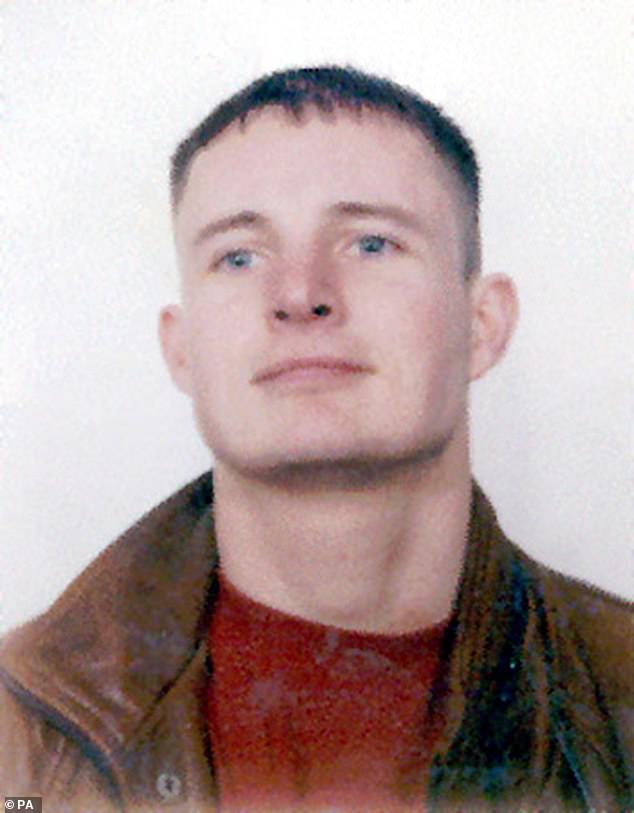 ‘I’m sorry. I could not be more sorry. I gave Stuart nothing. Whatever he took. The E’s he apparently had at the club. There were no E’s at my house. I had a joint with the guys. If there’s cocaine… he didn’t get it from me.’

Mr Lubbock, a factory supervisor, was found floating face-down in Barrymore’s swimming pool in 2001, with injuries which suggested he had been sexually assaulted. His death has never been fully solved.

Barrymore admitted to Morgan that he ‘f***** up’ when he originally declined to comment to Essex police when questioned about whether or not he had given Mr Lubbock drugs that night.

The former Strike It Lucky host was given a caution in October 2001 for drug offences but no further charges were brought.

Then in June 2007 he was arrested on suspicion of murder and sexual assault. But three months later the case was dropped due to insufficient evidence.

Mr Lubbock’s death dealt a huge blow to Barrymore’s career and as a result he demanded £2.4million in damages from police.

But the Appeal Court ruled he should only receive a ‘nominal’ award – possibly as little as £1. 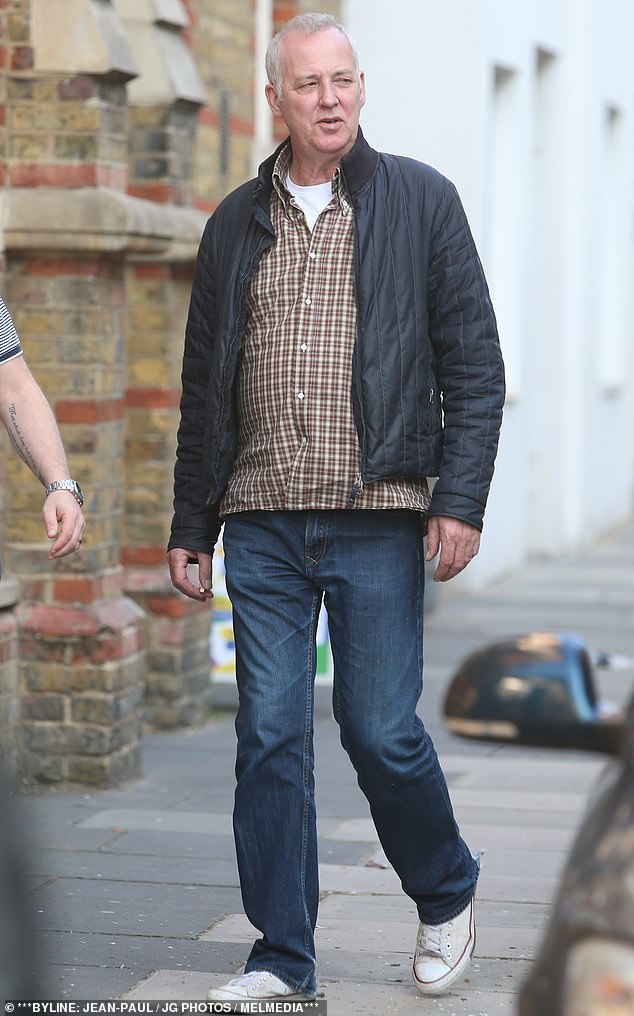 Barrymore told the Life Stories audience that despite everything he had become ‘stronger’ and he is ‘happy’.

He said: ‘The very thing I loved and what made me work was taken away from me. But I have got a life without all of those things and anybody.’

Asked if he’d like a second chance in his career, he broke down in tears, saying: ‘I would be lying if I didn’t say that it would be amazing.’

Mr Lubbock’s father Terry, 74, was furious Barrymore had spoken about his son’s death.

‘He still hasn’t explained what went on the night my son died,’ Mr Lubbock told the Sunday Mirror.

He insisted there was ‘nothing romantic’ between him and Diana, but admitted his late wife Cheryl ‘wasn’t happy’ with their close bond. The couple divorced in 1997.

Mrs Barrymore wrote of Diana in her autobiography: ‘She took away much of the reality in our lives. In the end took control of his time and his life.’

Mrs Barrymore died in 2005 at the age of 56 after a battle with lung cancer.