The 19-year-old has a living room area and a bedroom in the Tudor property, located in the exclusive Kalorama neighbourhood. The family-of-four, including older sister Malia Ann, 22, settled in the area after Obama’s presidency ended in 2017.

Amazon CEO Jeff Bezos owns a $23million property and Ivanka Trump’s family rents a house for $15,000-a-month in the neighbourhood, according to reports. 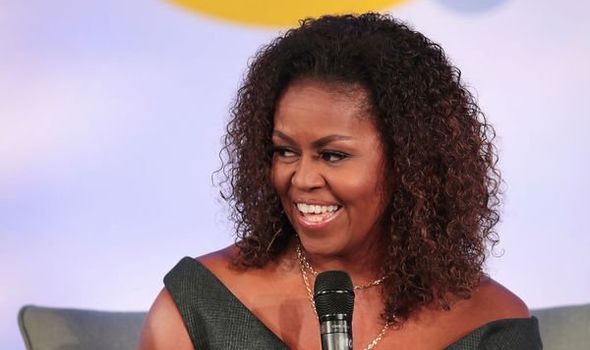 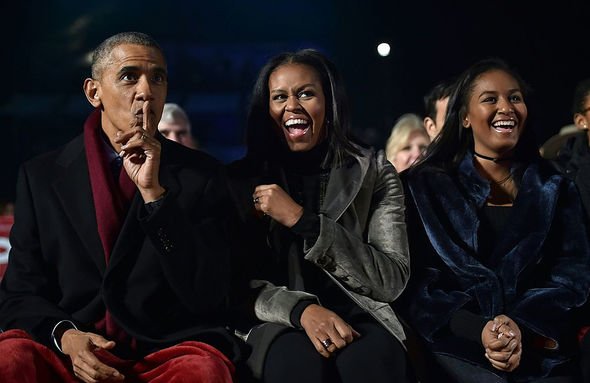 “She has a two-room suite, it’s all decked out.

“She has like a living room area and a bedroom.”

The former First Lady joked husband Barack, 59, has a much smaller room for his office.

She said: “He’s got the smallest room for his office. So he’s really hating on her.”

During the interview, Michelle said Malia has a “room in the attic somewhere” as she is away most of the time.

Michelle added: “She’s away at college. You don’t waste rooms on college kids.”

She also told Conan O’Brien about the family’s quarantine routine.

She said: “We kind of had phases of COVID. 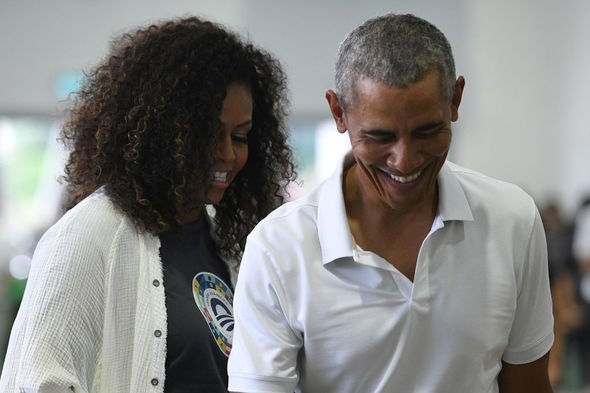 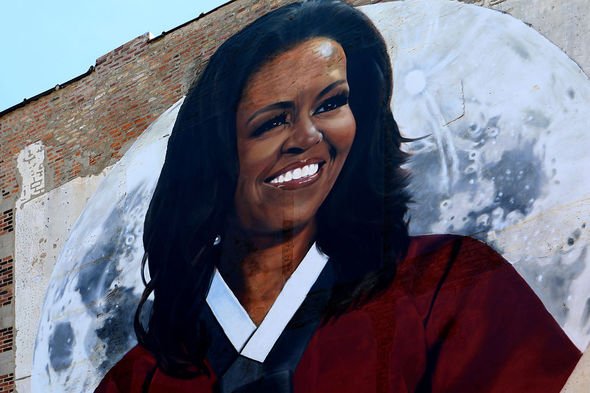 “There was sort of the early stages where we were all being organized and we would spend the days apart doing our respective work.

“The girls were still in classes in the spring, and so we would be working and then doing a little exercise, and then come together in the evenings.

In an interview with People magazine last year, Michelle said she became “a little emotional” dropping her off.

“But like so many experiences in the last ten years, we wanted to make it feel as normal as possible, given our family’s circumstances.

“It was of course a little emotional to drop Sasha off at college.

“It’s an adjustment to see each other for a weekend here, a holiday break there, but the moments we do spend together feel extra special because of it.”