‘Alarming’ rise in COVID-19-related hospitalizations among unvaccinated in Michigan

The chairman of the Michigan Republican Party is in a cauldron of hot water after referring to the state’s top three Democrats as “the three witches.”

The crack from GOP boss Ron Weiser was captured on tape and later published by the Detroit News. The line is almost certainly a reference to Gov. Gretchen Whitmer, Attorney General Dana Nessel and Secretary of State Jocelyn Benson.

Weiser made the remarks during a meeting of the North Oakland Republican Club after being pressed by the faithful about what he planned to do about Republicans who had been insufficiently loyal to Trump.

“We’re focused on the three witches,” Weiser said, trying to redirect the attention toward Dems. “Other than assassination, I have no other way … other than voting [them] out.”

The line drew a smattering of laughter. But Michigan Democrats were less than amused, with many immediately called on Weiser to resign.

“The words of leaders matter. Hateful, violent, and sexist rhetoric have no place in our state,” the state Democratic Party posted in a statement to Twitter. “@MIGOP Chair Ron Weiser must resign from his position on the University of Michigan’s Board of Regents immediately.” 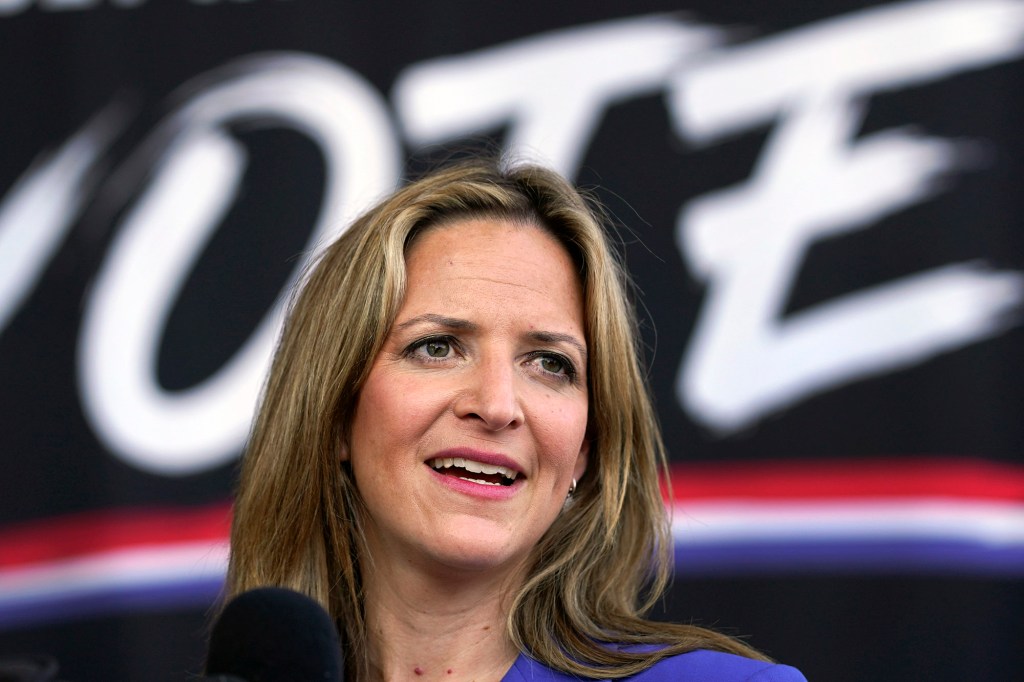 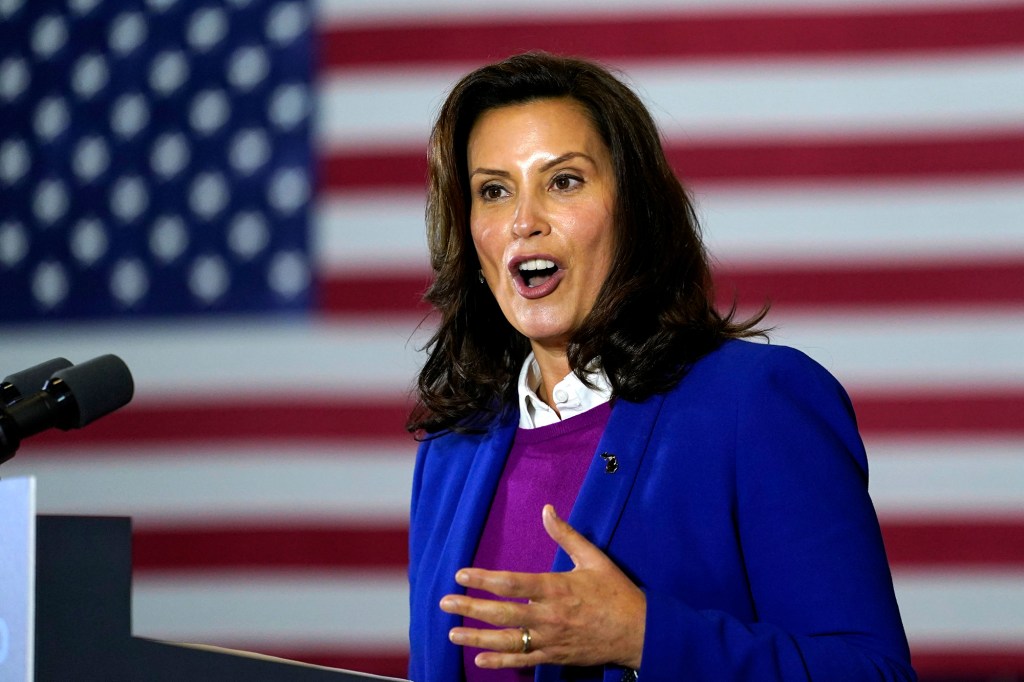 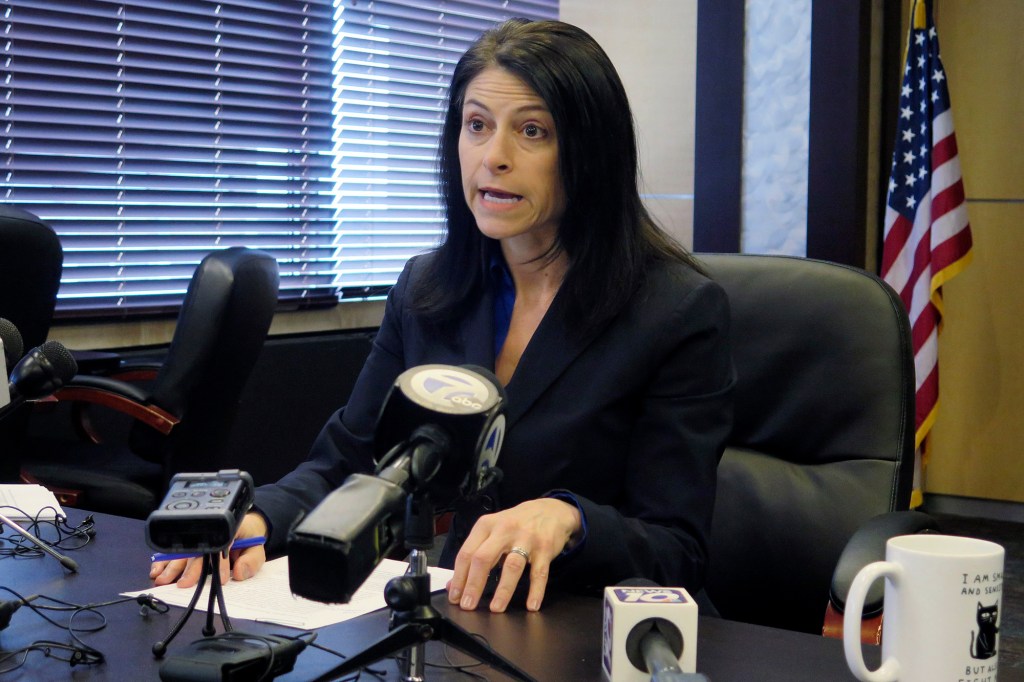