A MIGRANT has been found dead on a beach after trying to cross the Channel to Britain in a small boat.

The man is believed to have drowned after being “thrown back by the sea” while attempting the perilous 21-mile crossing from France. 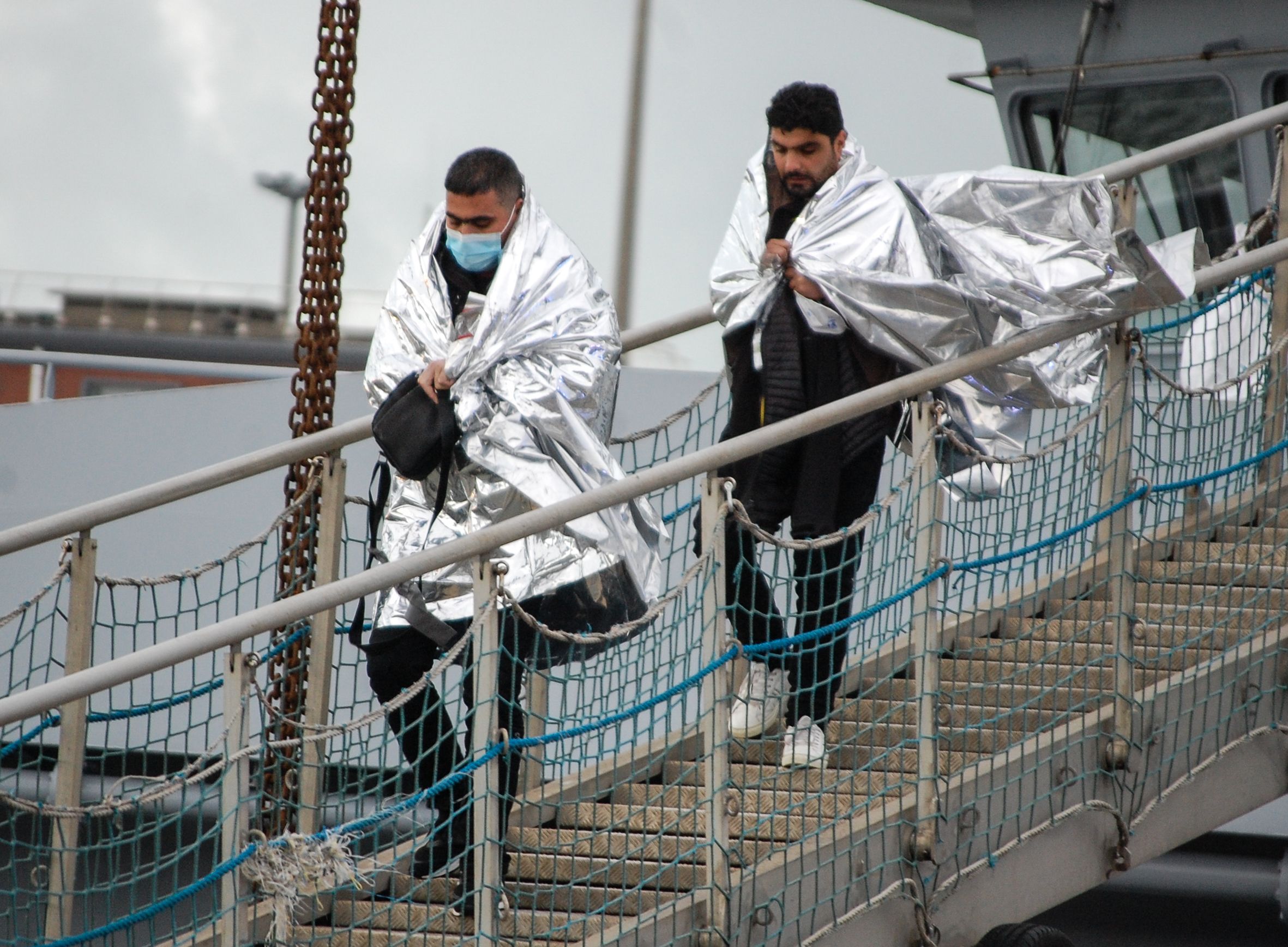 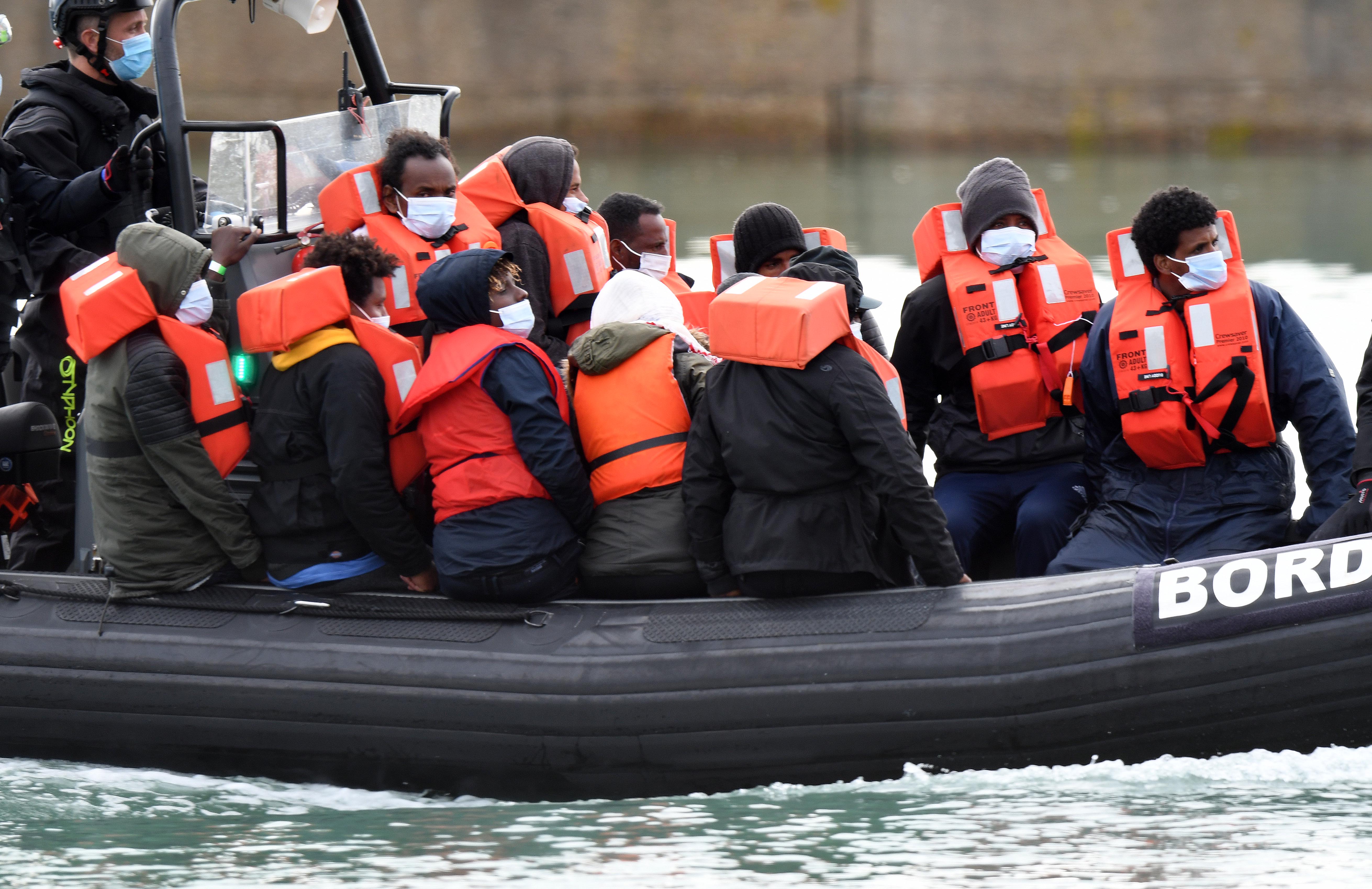 Medics rushed to the beach at Sangatte near Calais at 8am on Sunday after his body was spotted in an orange life jacket.

The man had no form of identification on him when he was discovered but a probe has been launched into his death, French authorities said.

Boulogne-sur-Mer prosecutor Pascal Marconville said he did not believe a third party was involved in the death.

Mr Marconville told regional newspaper Voix Du Nord: "The position of the body and the absence of trampling around suggest that his body was thrown back by the sea".

The victim, who has yet to be identified, is the second to die this year making the treacherous crossing after two people died last year.

It comes as 170 migrants crossed the Channel in just 12 small boats on Saturday, according to Home Office figures.

A further 222 were prevented from crossing by the French authorities.

It is expected that many more will have attempted to cross on Sunday while conditions on the water remained viable for the journey, if still extremely dangerous.

On Saturday French coastguard officers were warned by the crew of the P&O Ferry Spirit of France that a makeshift boat, made up of two kayaks strapped together, was in difficulty at around eight nautical miles north-east of Calais.

A French Navy patrol vessel was sent to the scene and found the makeshift raft and took six migrants on board.

They were brought back to the port of Calais where they are taken care of by the border police.

A rescue tug was dispatched and took 16 migrants – including a woman – and their boat on board.

Clare Moseley, founder of Care4Calais, a refugee crisis charity, said it was “desperately said” that another life had been lost crossing the channel.

She said: “We can only imagine the pain his friends and family must be feeling now and our hearts go out to them.

"Tragedies like this remind us of the incredible risk some people take getting into an unseaworthy craft in cold weather and trying desperately to make it across a busy and dangerous stretch of water.

"These tragedies are not inevitable. Better policy from our Government could create a safe and legal process that would give refugees an alternative to risking a Channel crossing, and save lives." 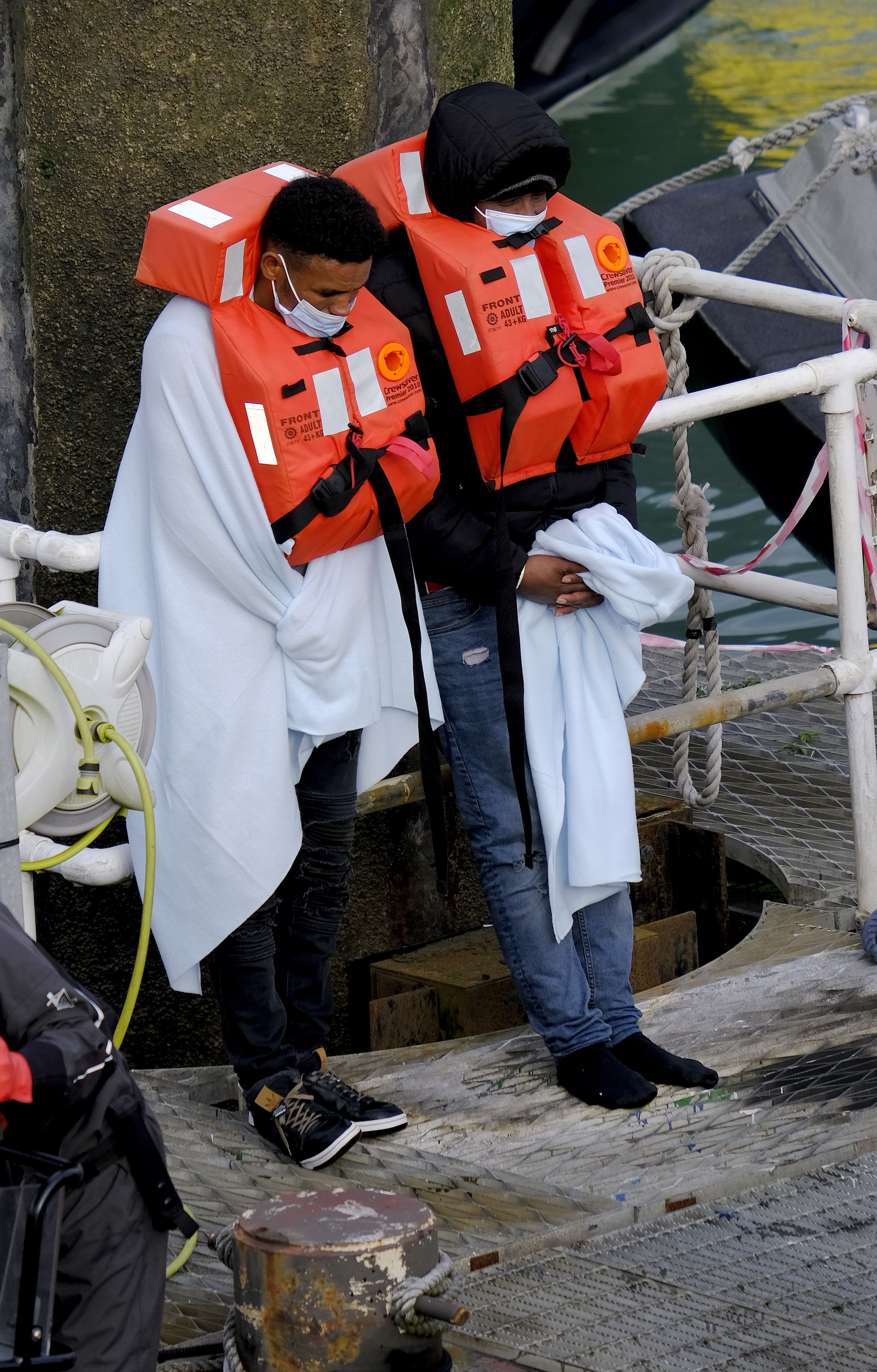 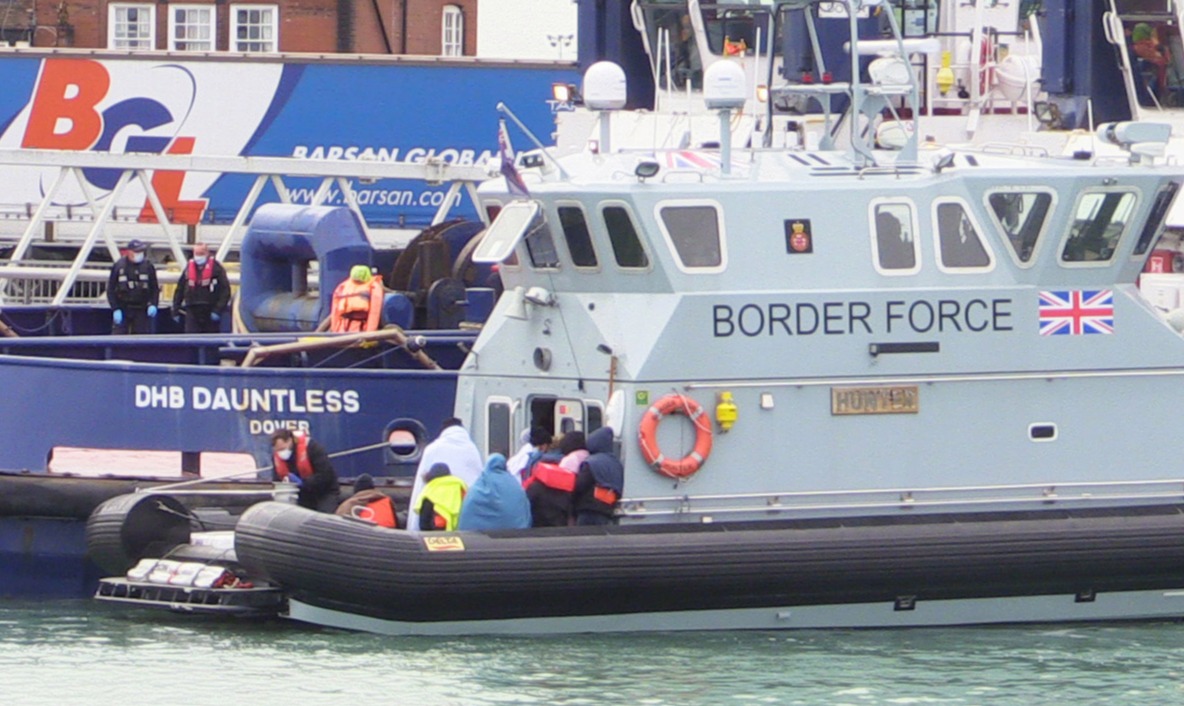 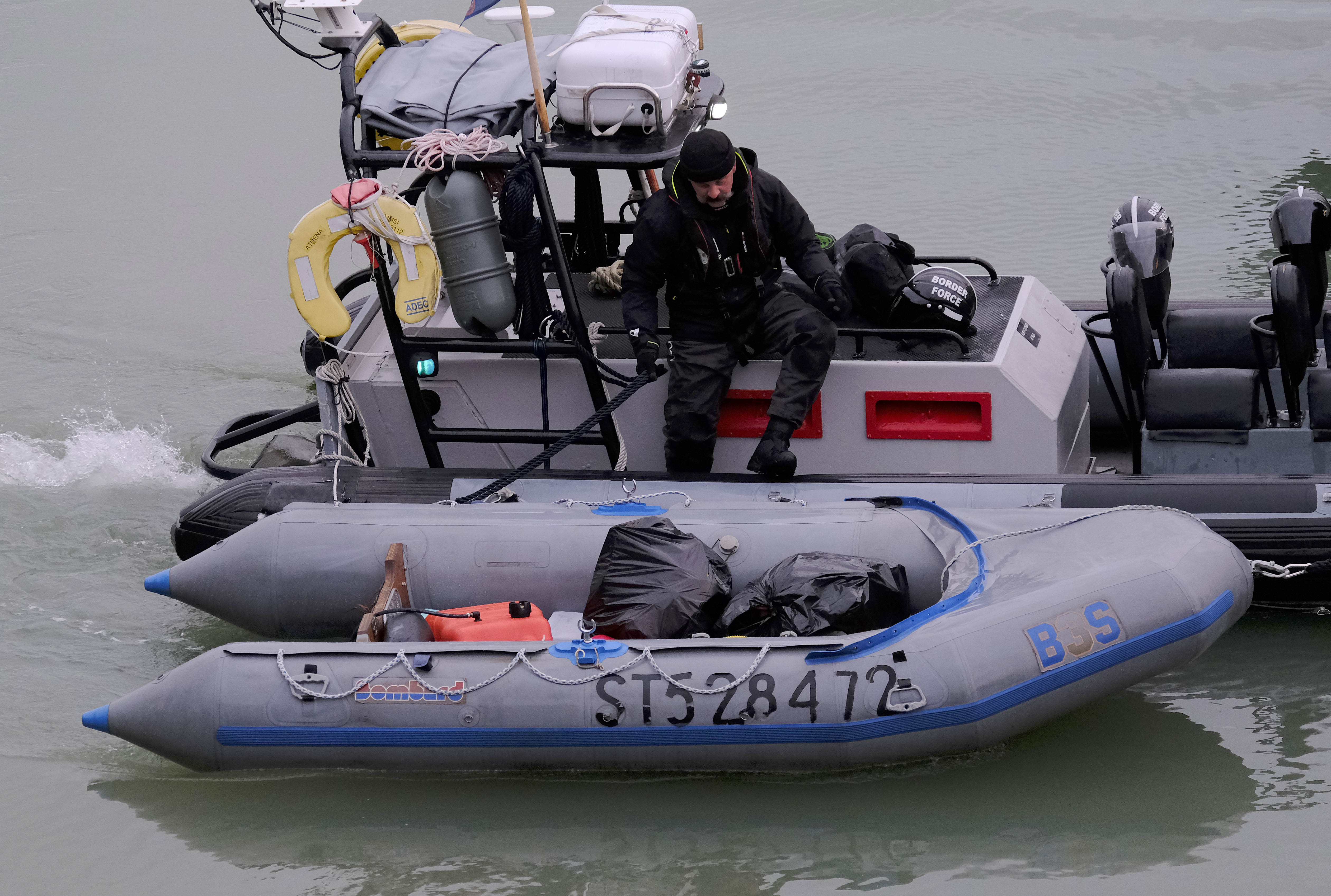