Millionaire tried to force his fashionista wife of 22 years out of their £1.3m home by installing CCTV to spy on her and leaving notes on the kitchen saying ‘clean me’

A multi-millionaire property mogul who installed CCTV cameras to monitor his wife and locked her indoors is now locked in a ‘bitter and acrimonious’ court battle over their £6.9million fortune.

Fashion consultant Tracey Ratcliffe separated from Nicholas Ratcliffe in 2016 after 22 years of marriage, but they continued to live together at their £1.3m home.

Mr Ratcliffe, 61, then embarked on a campaign to force his 49-year-old wife out by using cameras to monitor her and locking the doors to restrict her movements, judges have heard.

In 2018, Mr Ratcliffe was ordered to leave the family home in affluent Bowdon, near Altrincham, and last year was ordered to split his £6.9million wealth with his wife.

But the property developer is now appealing the ruling, arguing his needs were not taken into account and his ex was left with all of the family’s cash and solid assets. 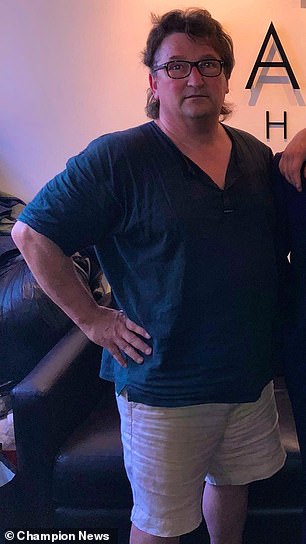 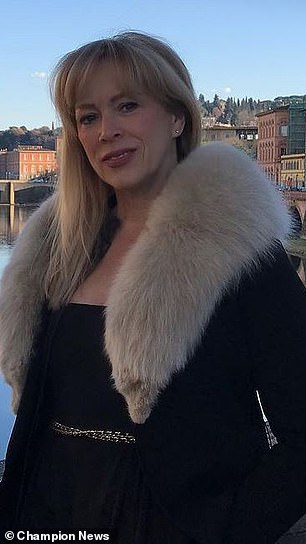 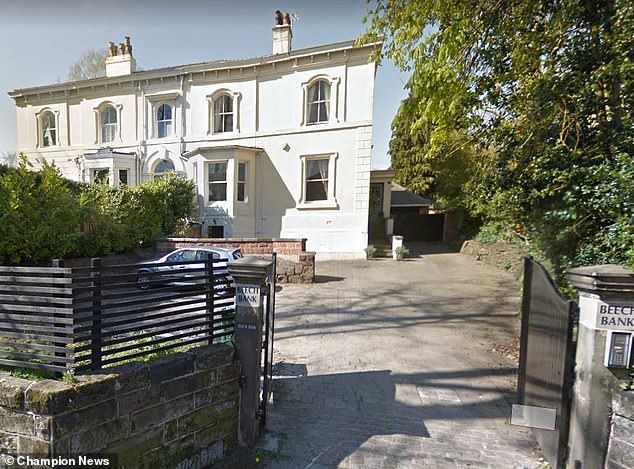 The Court of Appeal heard how the couple met when Mrs Ratcliffe was a student at university and enjoyed a luxury lifestyle during their 22-year marriage, after tying the knot in August 1994.

They had a ‘high standard of living’, living in a £1.3m Victorian mansion and had two sons before the relationship broke down in 2016.

Mr Ratcliffe worked as a chartered surveyor, amassing his fortune as a consultant finding potential sites for Sainsbury’s supermarkets.

Mrs Ratcliffe did not pursue a career after giving birth, instead working for her husband’s consultancy business, which was described as a ‘joint enterprise.’

In June 2018, Mr Ratcliffe was ordered to leave the family home by Deputy District Judge Dunn and has since lived in rented accommodation.

He has not worked since 2007, but is in the middle of carrying out a multi-million pound ‘luxury’ 30-house development on prime rural land he partly owns in Lower Peover, near Knutsford.

At the Family Court last year, Judge Bernard Wallwork ordered the couple split their assets down the middle, with each receiving about £3.4m of the £6.9m wealth he found they would have when the profits were counted from the development.

Ruling on the case, he said: ‘This case ranks among the most acrimonious financial remedy cases I have ever dealt with. The bitterness and rancour has been considerable and has permeated the proceedings.’

He slammed Mr Ratcliffe’s attitude towards his wife, adding: ‘I think his behaviour has been designed to drive the wife from the family home – and I am stressing the words ‘her home’. 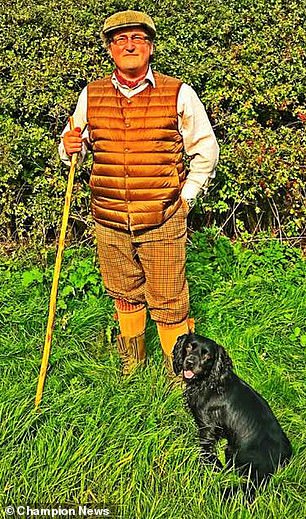 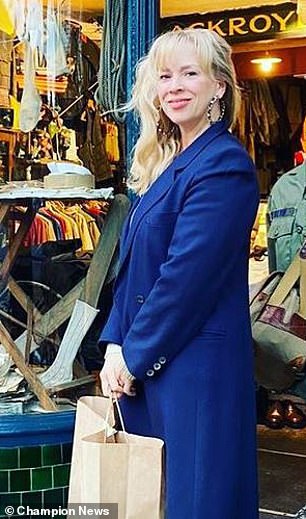 At the Family Court last year, Judge Bernard Wallwork ordered the couple split their assets down the middle, with each receiving about £3.4m

‘Closed-circuit television was installed within the house to monitor the wife’s movements.

‘Locks were placed on internal doors and the husband did not demur when I expressed concern that Post-it notes were left on occasions in the kitchen bearing such messages as, ‘clean me’, ‘unhygienic’ and so on.

‘It appears to me that knowing of the wife’s fragile mental health these actions were oppressive.’

As well as getting the £1.3m home and valuable shares, he ordered that Mrs Ratcliffe be paid £1.2m in cash instalments.

She would be left with as much liquid cash as possible due to the ‘deviousness’ of Mr Ratcliffe during the divorce proceedings, added the judge.

But appealing against the order for an equal split, Mr Ratcliffe’s barrister Sally Harrison QC argued the judge did not take proper account of the husband’s own need for housing and money. 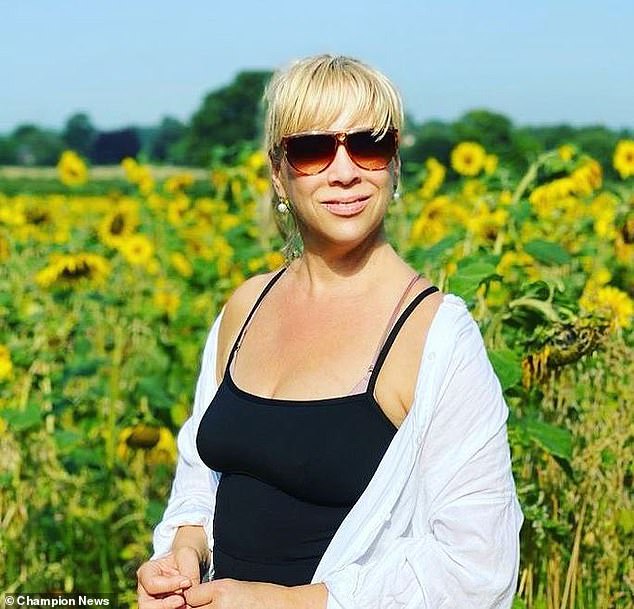 As well as getting the £1.3m home and valuable shares, a judge ordered that Mrs Ratcliffe be paid £1.2m in cash instalments

She claimed the judge failed to take into account that the land on which the development is taking place was owned by Mr Ratcliffe before the couple were married.

Since she was given the couple’s house and a series of cash payments, it meant Mrs Ratcliffe had received ‘all of the copper-bottomed assets and none of the risks,’ the QC said.

Mrs Ratcliffe’s barrister Anne Hussey QC told the judges: ‘This appeal comes as no surprise to the wife.  She has endured the husband’s ill-conceived applications and failed appeals for the best part of three-and-a-half years, at significant financial and emotional cost.’