A TOP Minister chucked besieged Gavin Williamson under the bus today by admitting she "doesn't know" if his Marcus Rashford gaffe was racism or just sheer incompetence.

Helen Whately said it was "highly unlikely" the Education Secretary was being racist when he mistook the Man U star with rugby ace Maro Itoje – but stopped short of a full-throated defence. 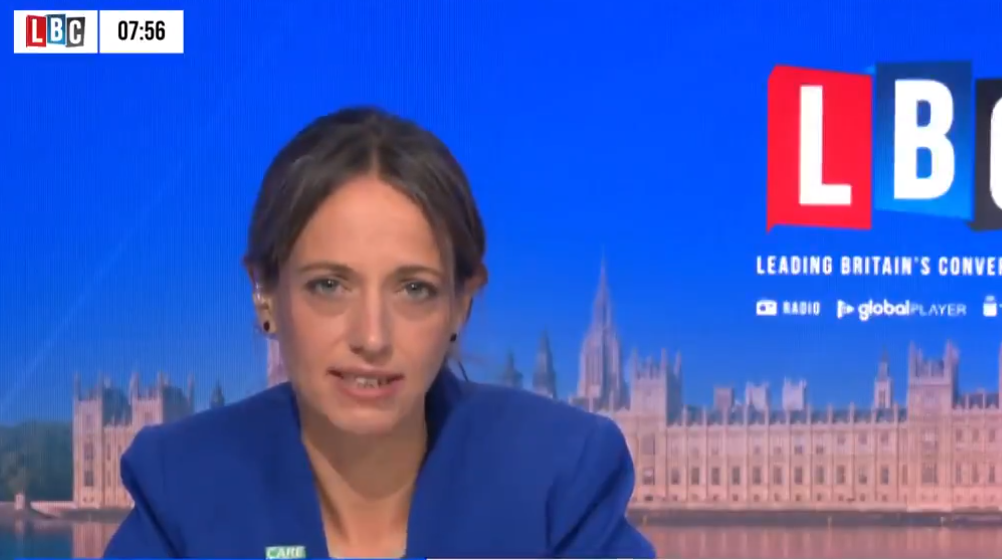 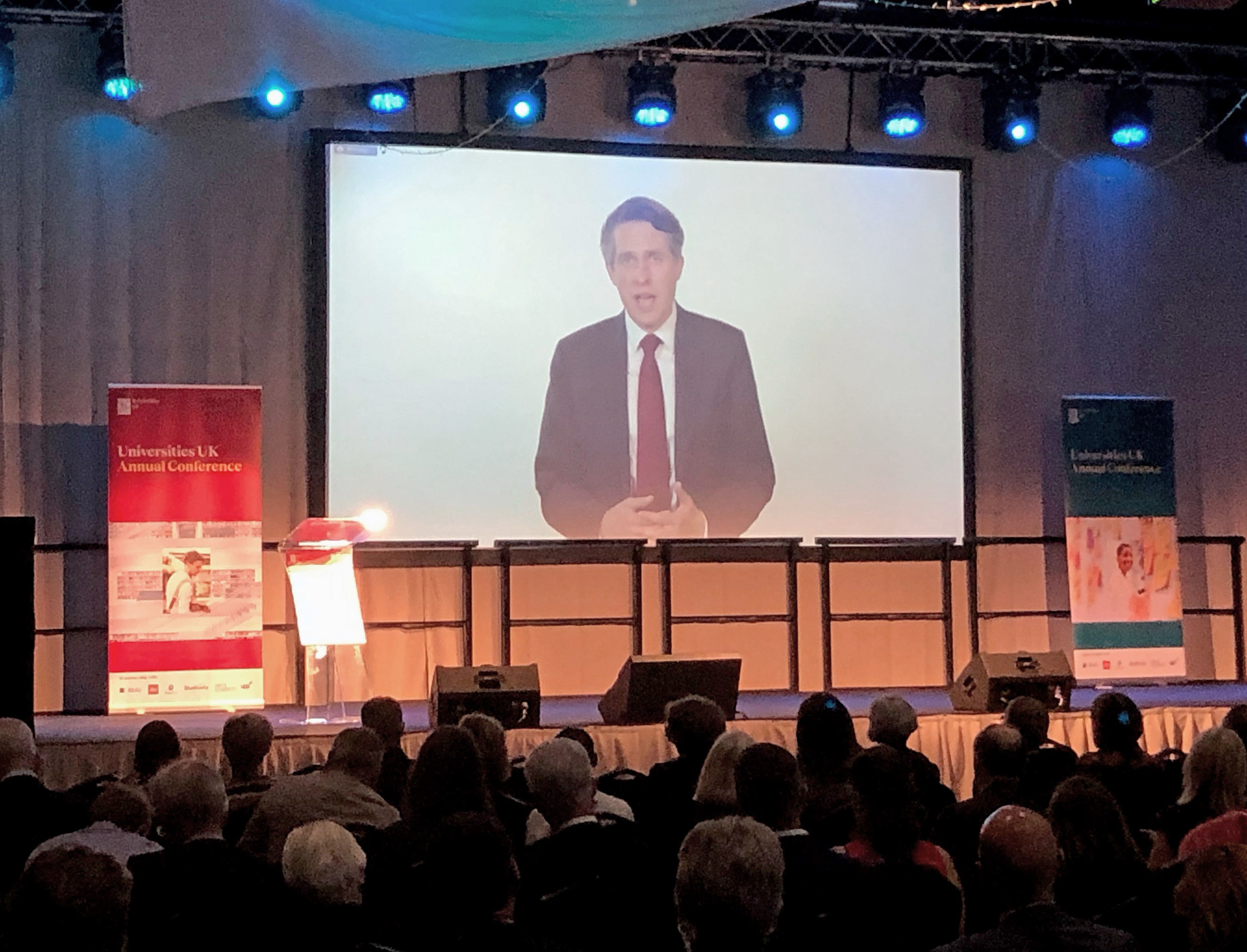 Asked by LBC's Nick Ferrari if her Government colleague was "racist or incompetent", she floundered: "Honestly, I don't know… He's put out his explanation and there's really nothing more that I can say about it."

Pressed if he's racist, she added: "I can't believe for a moment that he is, I think that sounds highly unlikely… It’s not necessarily one or the other. You’ve given me a false choice, you’re trying to put me in a trap."

Downing Street later threw its support behind the embattled Cabinet Minister and categorically said he was not racist.

He made the mix-up in a gaffe-laden interview in which he also sniffed at a portrait of the Queen hanging in his office, saying: "I've seen better."

Sources said the minister made the remarks during a "light-hearted" chat at the start of the sit-down with the Evening Standard.

Mr Willamson faced fresh questions today when he berated universities for sticking with online lectures – in a speech delivered virtually after pulling out in person.

He told the Universities UK conference: "What I do want to make clear is that I do not expect to see online learning used as a cost-cutting measure.

"If there’s a genuine benefit to using technology, then it should be done… But that is not an excuse to not also deliver high quality face-to-face teaching."