MINISTERS were last night blasted for failing to promise to put social media bosses in the dock as part of an internet crackdown.

Downing Street confirmed plans to make Britain the world’s first country to force the likes of Facebook to sign up to a legal duty of care. 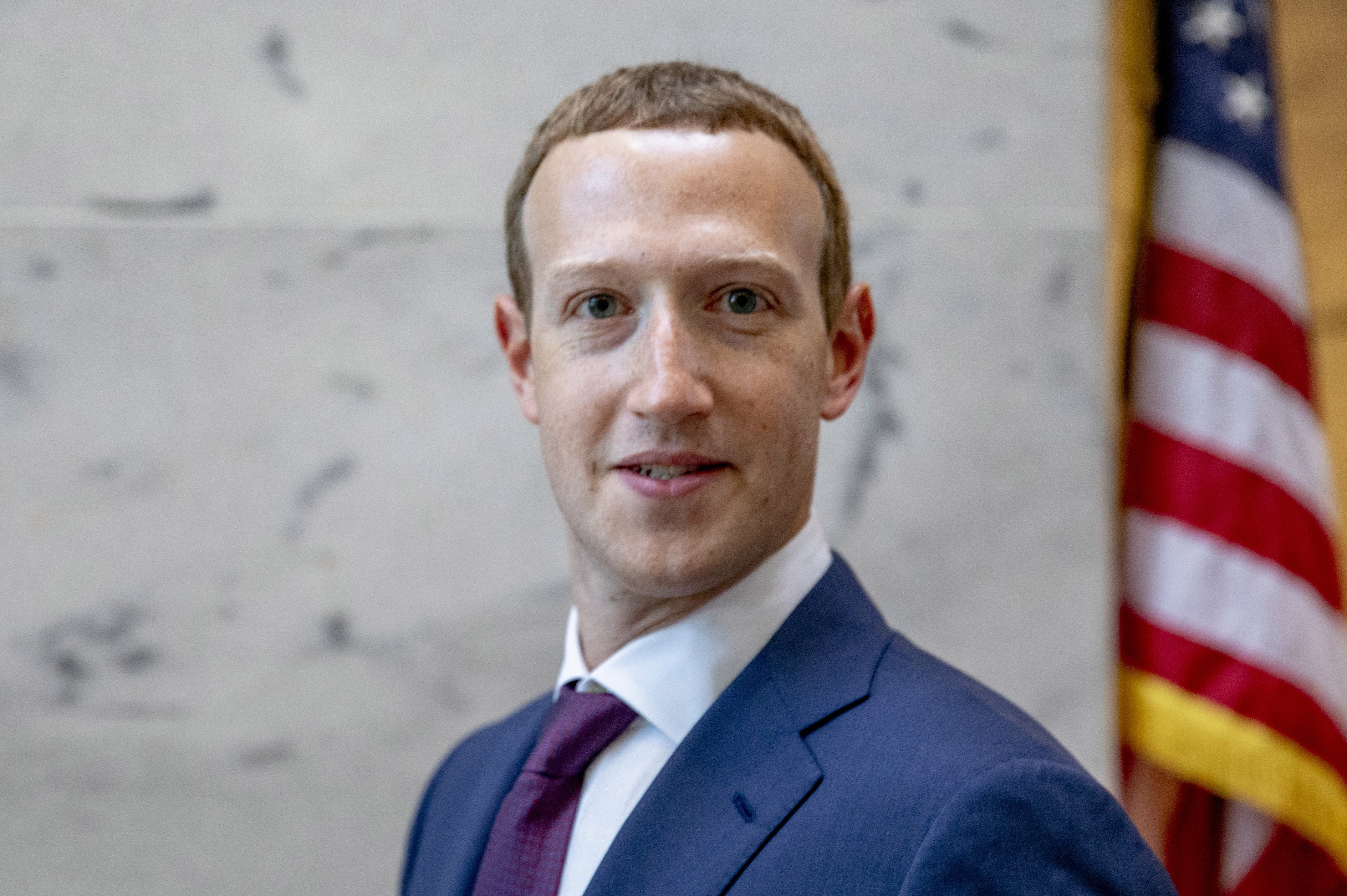 Media watchdog Ofcom will be handed powers to dish out punishments for companies that flout the tough new guidelines.

But the Government ducked calls to make tech bosses such as Facebook’s Mark Zuckerberg criminally liable if they fail to keep users safe.

Despite overwhelming calls for the new law, ministers said they would delay making the decision until spring.

Tory MP Julian Knight, the new boss of the culture select committee, slammed the delay and warned No 10 that Ofcom must be given beefed up powers.

He said: “Today’s statement fails to demonstrate the urgency that is required.

“The regulator must take a muscular approach and be able to enforce change through sanctions that bite. That means more than a hefty fine.

"It means having the clout to disrupt the activities of businesses that fail to comply and, ultimately, the threat of a prison sentence for breaking the law.”

Andy Burrows, head of child safety online policy at the NSPCC, said: “A watchdog without teeth would be a betrayal of families who have paid the price for the harm their kids are exposed to for too long.”

He said companies and directors must be made criminally accountable. 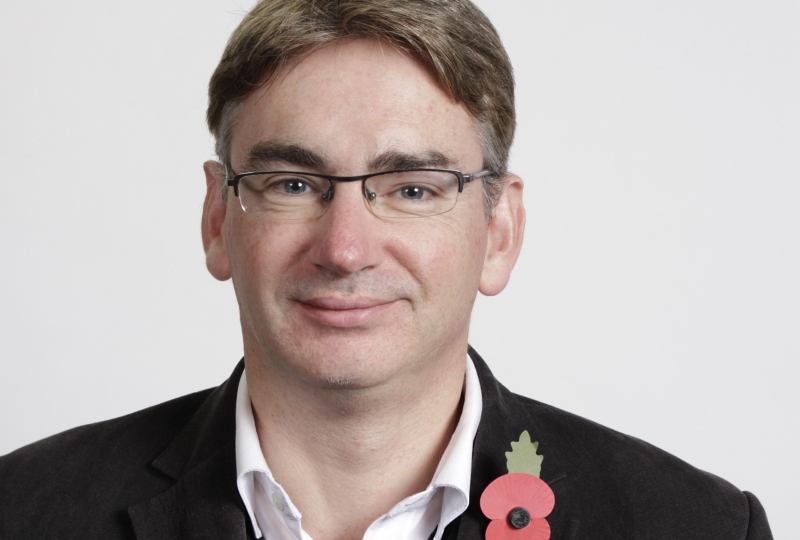