MINISTERS must halt the rollout of smart motorways for five years, MPs say.

The roads — on which the hard shoulder is replaced with a normal lane — should be put on hold to allow for safety upgrades, the Transport Select Committee believes. 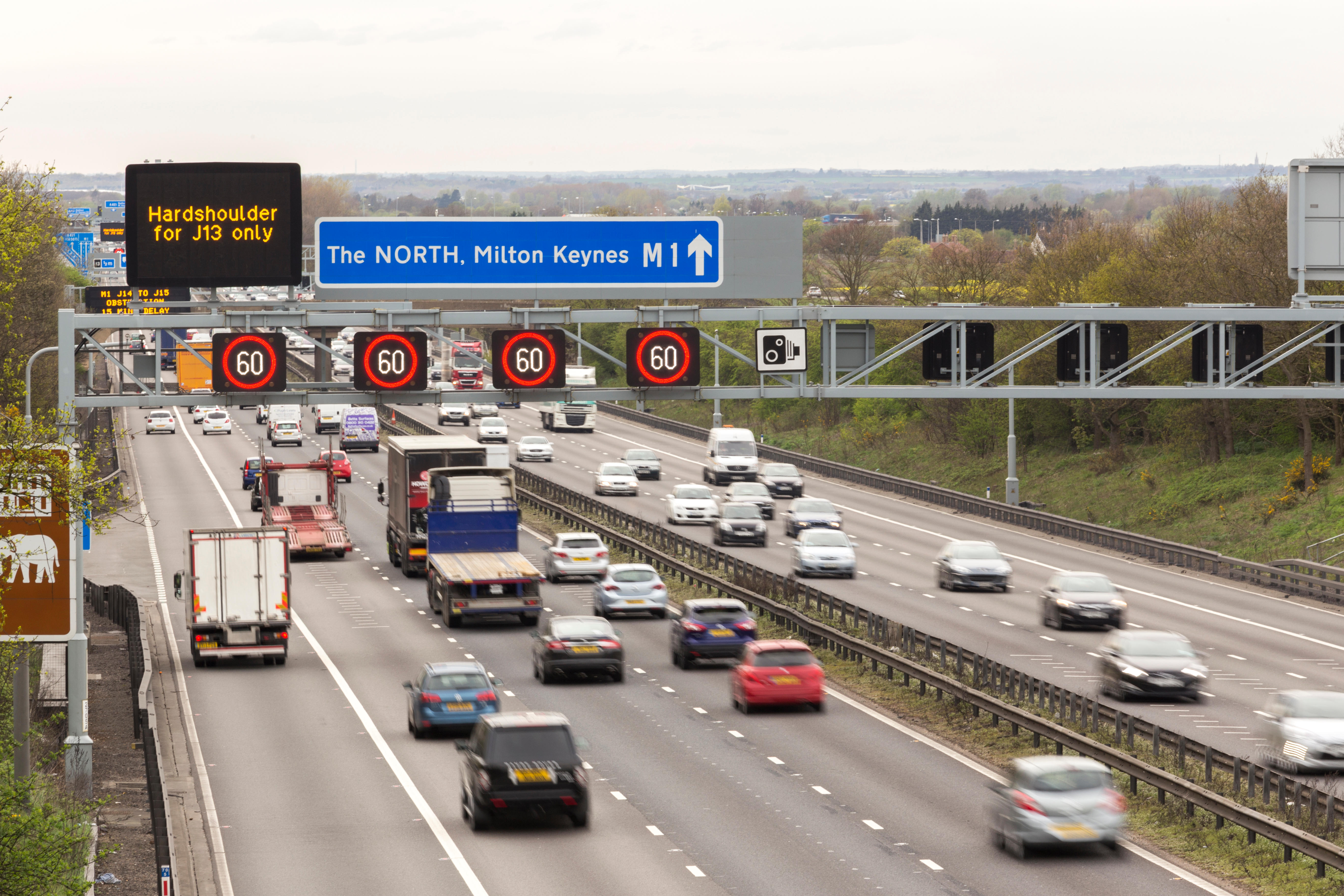 Chair Tory Huw Merriman called for ministers to find other ways to keep traffic moving until data showed it was safe to remove the breakdown lane from swathes of the network.

It came as relatives of those killed on smart motorways marched with coffins to Parliament to demand hard shoulders be permanently reinstated.

Jason Mercer, 44, and Alexandru Murgeanu, 22, died near Sheffield when a lorry crashed into their vehicles in June 2019.

Mr Mercer’s widow, Claire said the protest was to “force home the message we’re just being ignored by the Government”.

Shadow Transport Secretary Jim McMahon added: “The Government must finally listen to what it’s being told by countless victims’ families or we face more tragedy on our roads.”