THE BODY of a missing mum was found burned in a bin bag days after she begged her neighbours for help following an alleged assault by her husband, according to reports.

The remains of mum-of-two Vanessa Rodrigues da Silva, 31, were found in the backyard of a farm in Novo Planalto in the Brazilian region of Goiás. 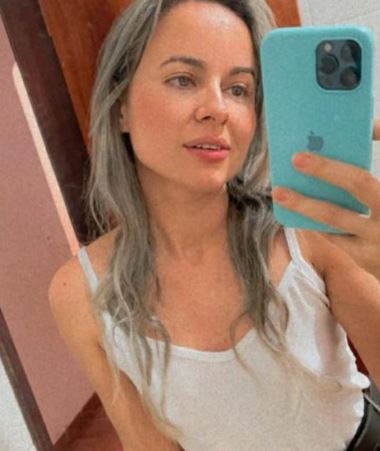 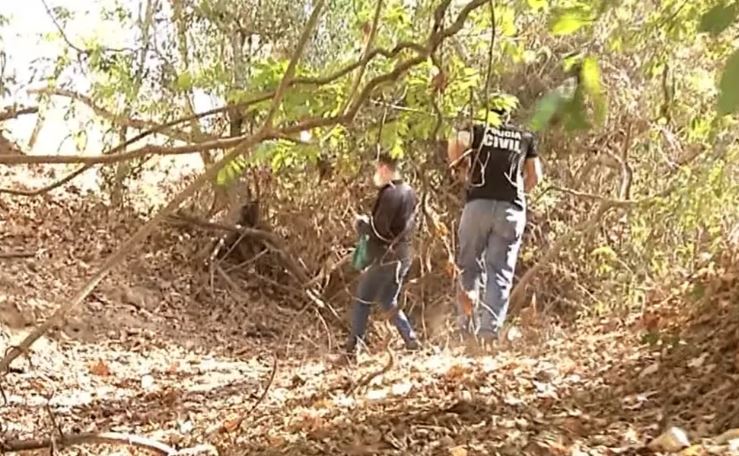 The woman disappeared on August 11, after she was allegedly assaulted by her husband and begged her neighbours for help in Porangatu.

Her worried family contacted the authorities after spending five days trying to locate her, reports G1.

The woman's husband was arrested for illegal possession of a firearm and ammunition but paid bail and left the police station.

After the cops made the grim discovery they named him as the main suspect in the case.

He remains on the run ever since.

The saleswoman's sister Genilva Rodrigues da Silva told the outlet she arrived at the scene to identify her sister's body. Delegate Luciano Santos also confirmed it was the saleswoman's body.

Genilva said: ''He burned her and put her in two garbage bags. At the door of the farm in the yard.

''We even went there before, the police too. We saw this bag there, but we didn't even imagine what was inside.''

He destroyed a family. We want him locked up to at least ease the pain we're feeling.

The heartbroken sister said that the couple had been together for 15 years and were in a troubled relationship.

She added that they were separated for the past year and that the woman's husband was jealous and did not let her work.

The couple's children aged 5 and 11, are with their grandmother until the case is resolved.

The victim's niece Beatriz Ferreira called for the man's arrest to ''ease the family's pain.''

She said: ''He destroyed a family. We want him locked up to at least ease the pain we're feeling.

''He will never be able to pay for what he did, but with him in jail, we will be calmer.'' 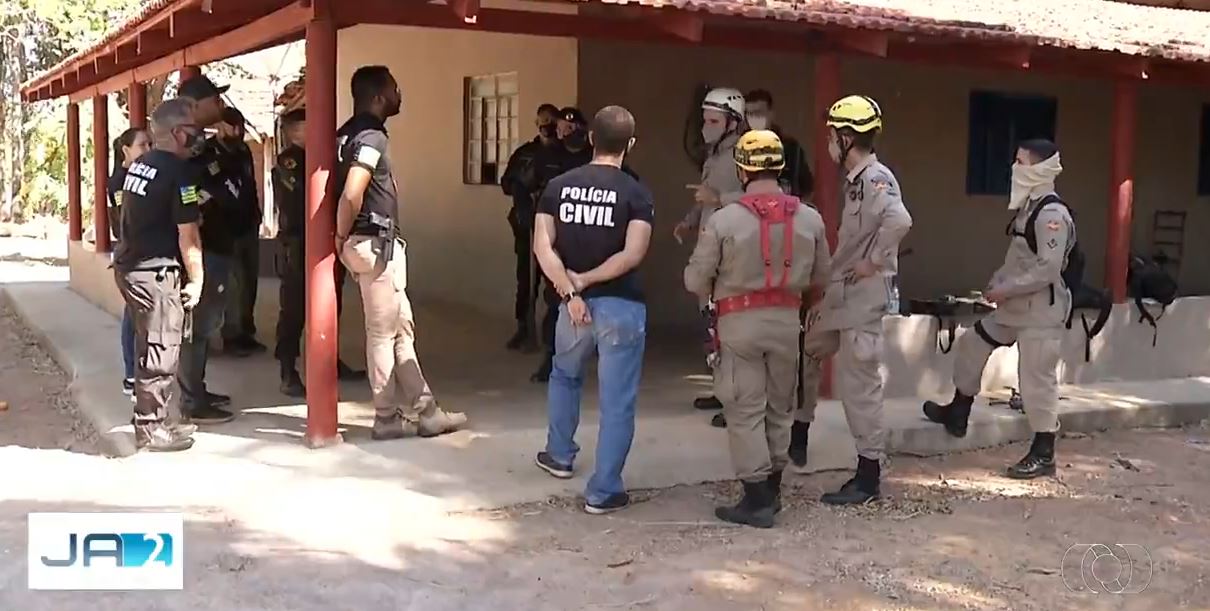