Police arrested an Illinois woman this week after they allegedly caught her driving her SUV while her children sat in an inflatable pool on the roof.

Jennifer Yeager, 49, was taken into custody in Northern Illinois on Tuesday afternoon after police said they got a call from a “concerned citizen” who complained about a woman cruising with two young girls on top of her car, police said.

Officers tracked her down and pulled her over in her Audi Q5 at around 3 p.m. She told police that she placed the children in pool to keep it from flying away, according to a police statement. 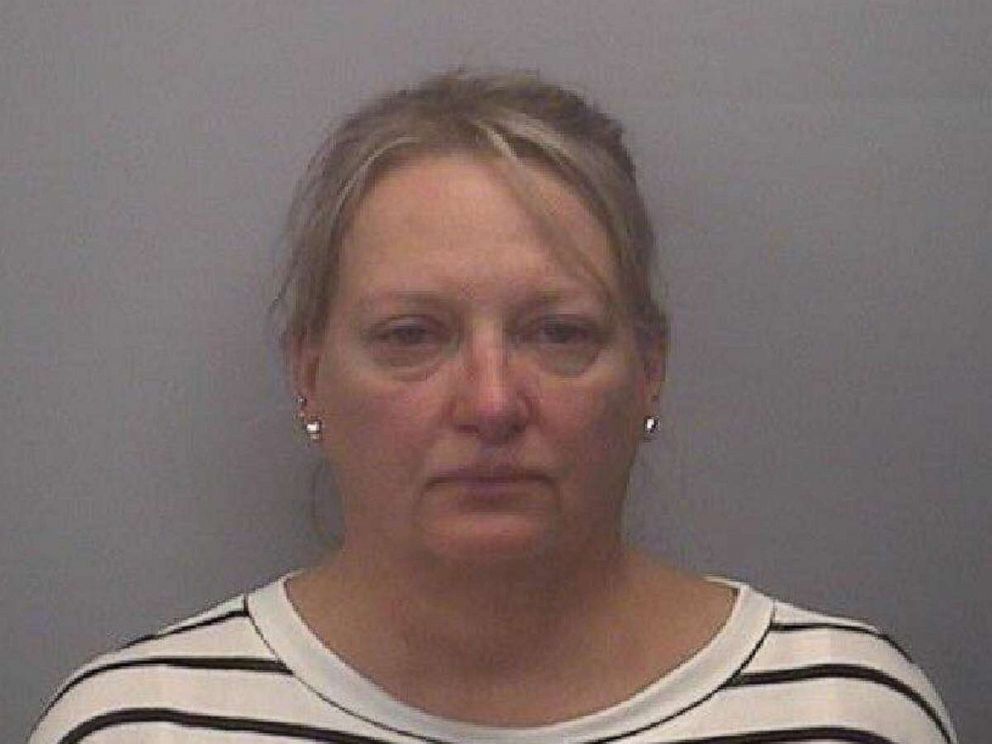 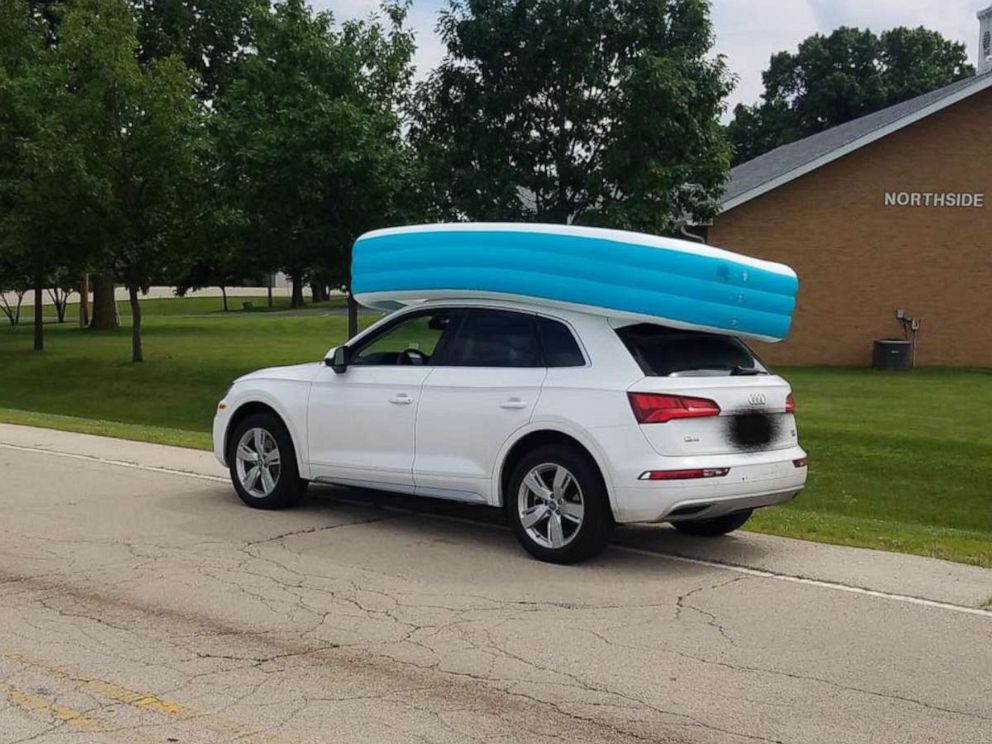 “During the course of the investigation it was learned that Yeager drove into town to inflate the pool at a friends’ house and had her two juvenile daughters ride inside of the empty pool to hold it down on their drive home,” the statement said.

Yeager was out on bond as of late Wednesday.