A GRANDSON turned detective and installed CCTV to catch a carer stealing from his bed-bound grandma’s purse.

Stuart Vaizey, 36, took the drastic steps to catch Kerry Claridge stealing from 81-year-old widow Joyce Cooper, who has dementia and had suffered a stroke. 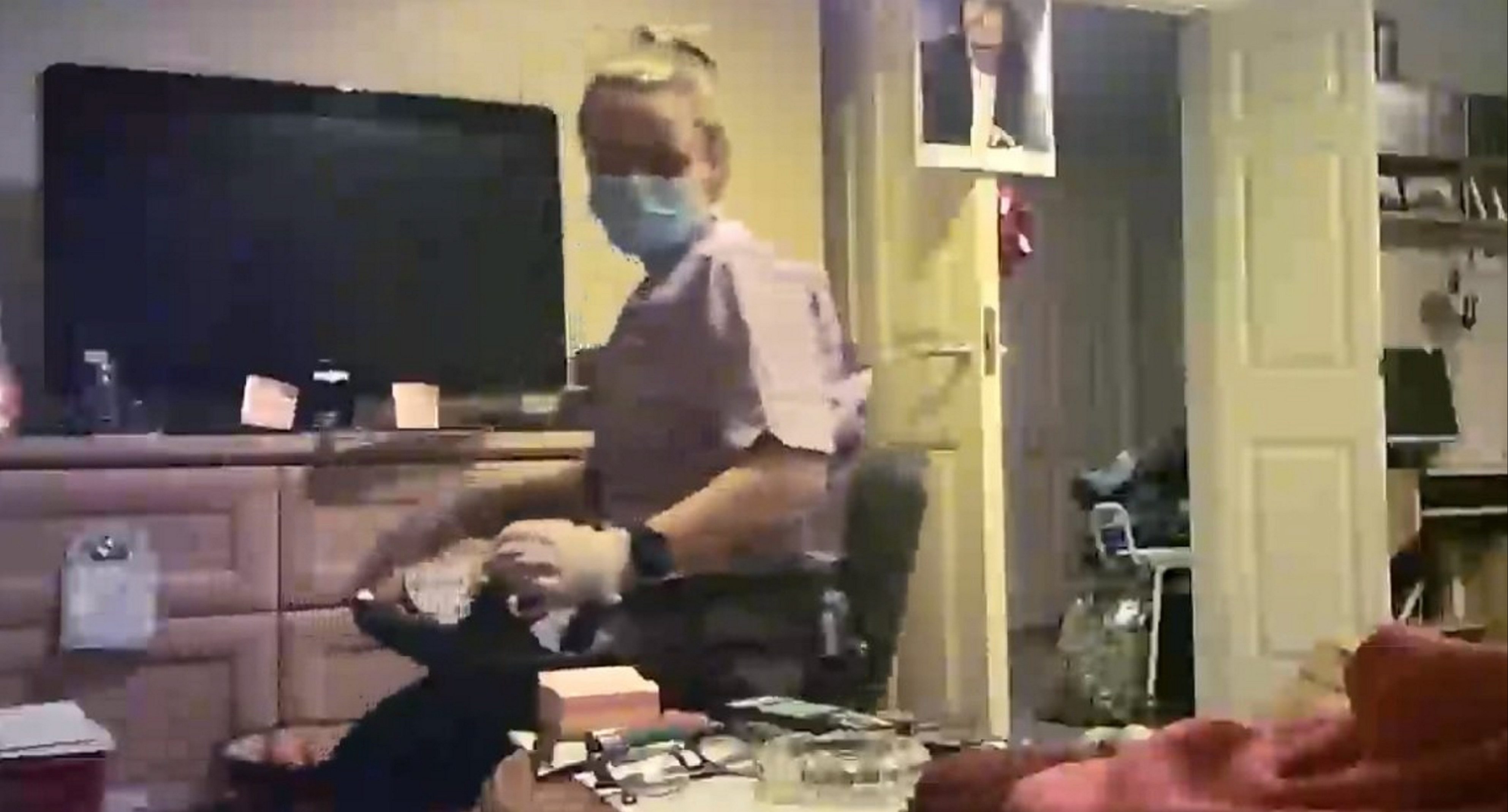 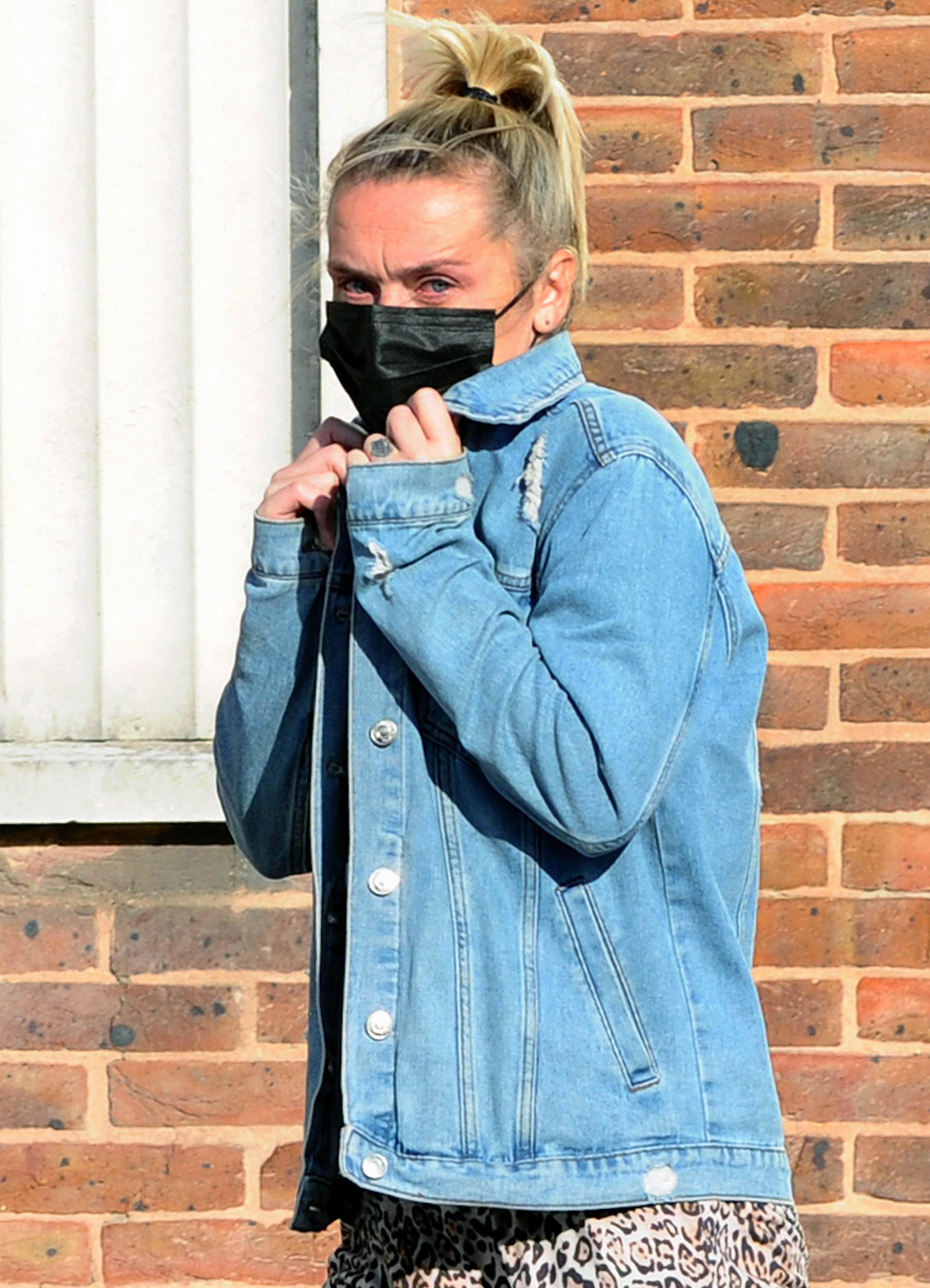 The grandmother-of-three was being looked after at sheltered housing in Portsmouth, Hants, when Mrs Cooper reported missing cash and he then installed the camera.

Portsmouth Magistrates’ Court heard footage captured after the victim returned home from hospital having suffered a stroke showed 32 year old Claridge going through her belongings while another carer looked after her properly.

Mr Vaizey stormed to the sheltered housing block to confront the thief, but she fled from a back door.

He also found another theft on the recordings from a month earlier.

When later questioned by police, Claridge admitted she had struck a third, earlier, time before the CCTV was set up.

Single mum Claridge, of Southsea, Hants, wept in the dock as the court was told she stole £50 and cigarettes on two occasions.

Speaking after she pleaded guilty and was warned she faced jail, Mr Vaizey said: "I’m absolutely disgusted as carers are put in a position of trust and should feel compassion for the old people they work with — not choose to steal from people who are vulnerable and have dementia." 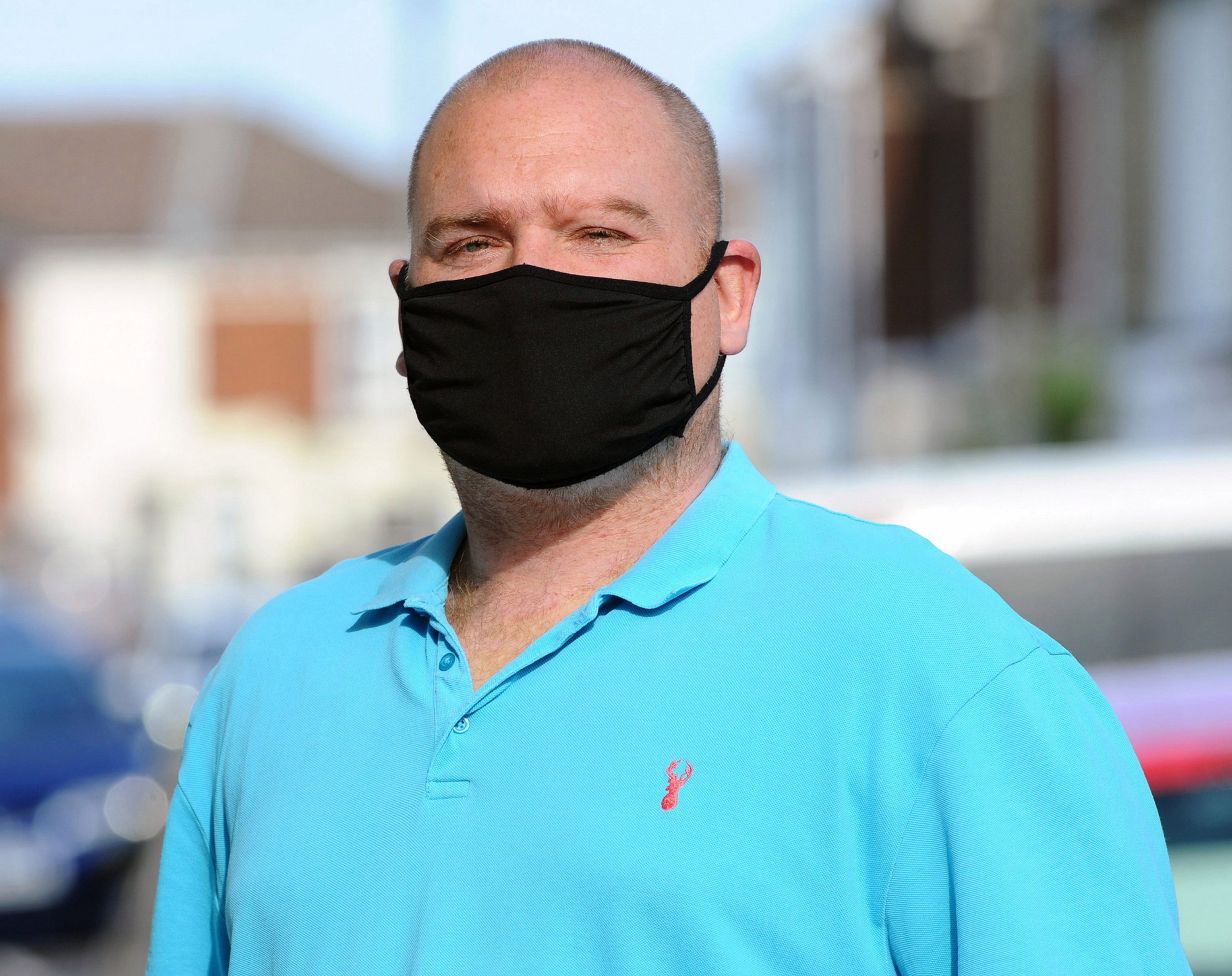 Mr Vaizey said relatives stopped seeing his grandmother as they feared being wrongly accused of taking the money.

He said: "I needed to see if my nan was spending it or if it was a member of the family, or if it was indeed the care staff.

"We shouldn’t have to do things like this — it’s a supposedly safe secure environment for elderly people and I feel that this should never happen to people like this.

"It’s been hard for the family as there have been accusations that it could have been them.

"It's been extremely affecting my nan as people stopped going to see her as they felt they were being blamed.

"She says it’s horrible. She thought the carer was a nice girl as she always tried to be nice to her."

Magistrates warned Claridge could face a jail term when she is sentenced on December 9. 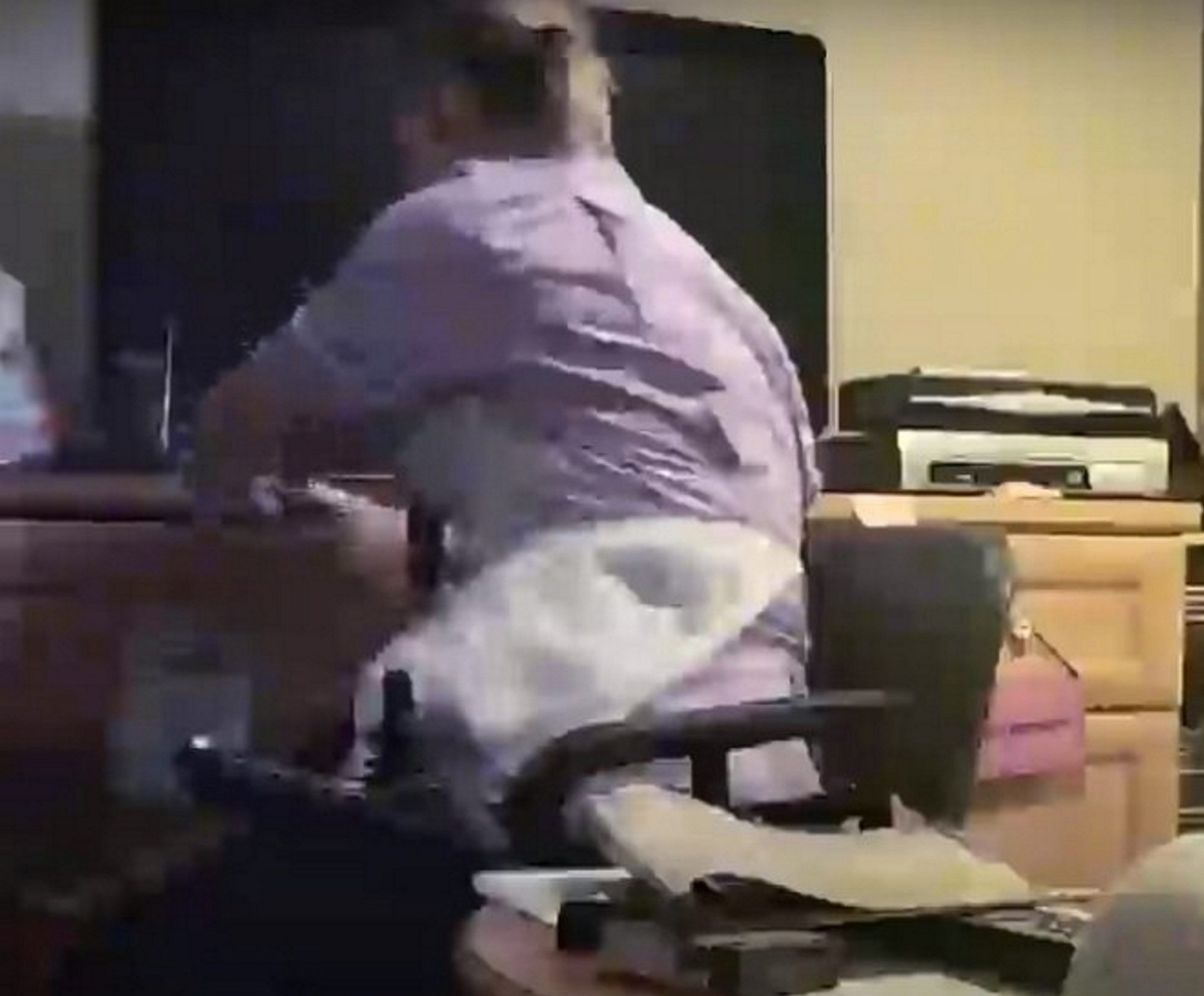