Home » Moment girl, 6, sent flying to the ground as gangsters chase man through London's streets before stabbing him to death

THREE gangsters chased and stabbed a man to death with knives and a Zombie sword in front of a terrified six-year-old girl. 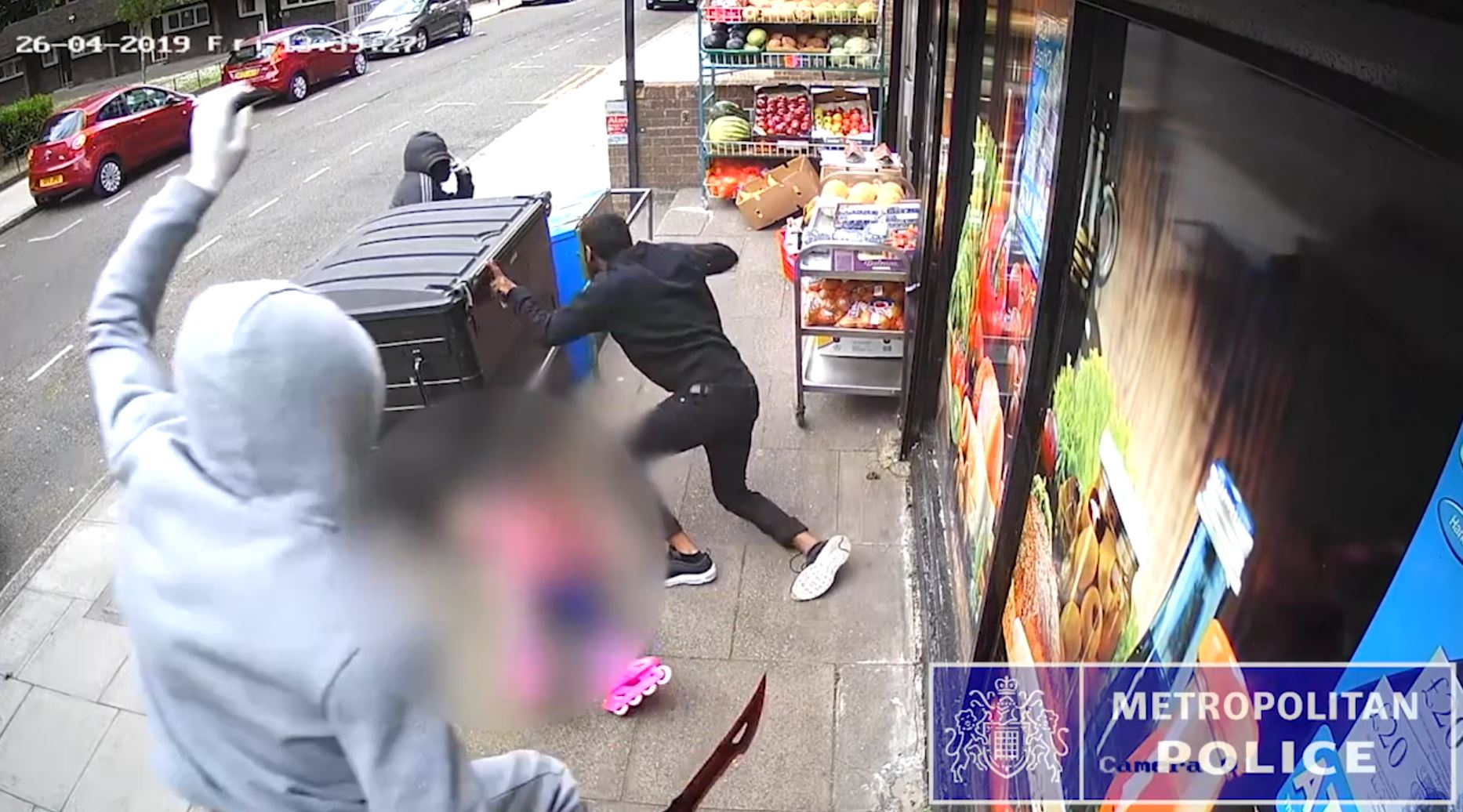 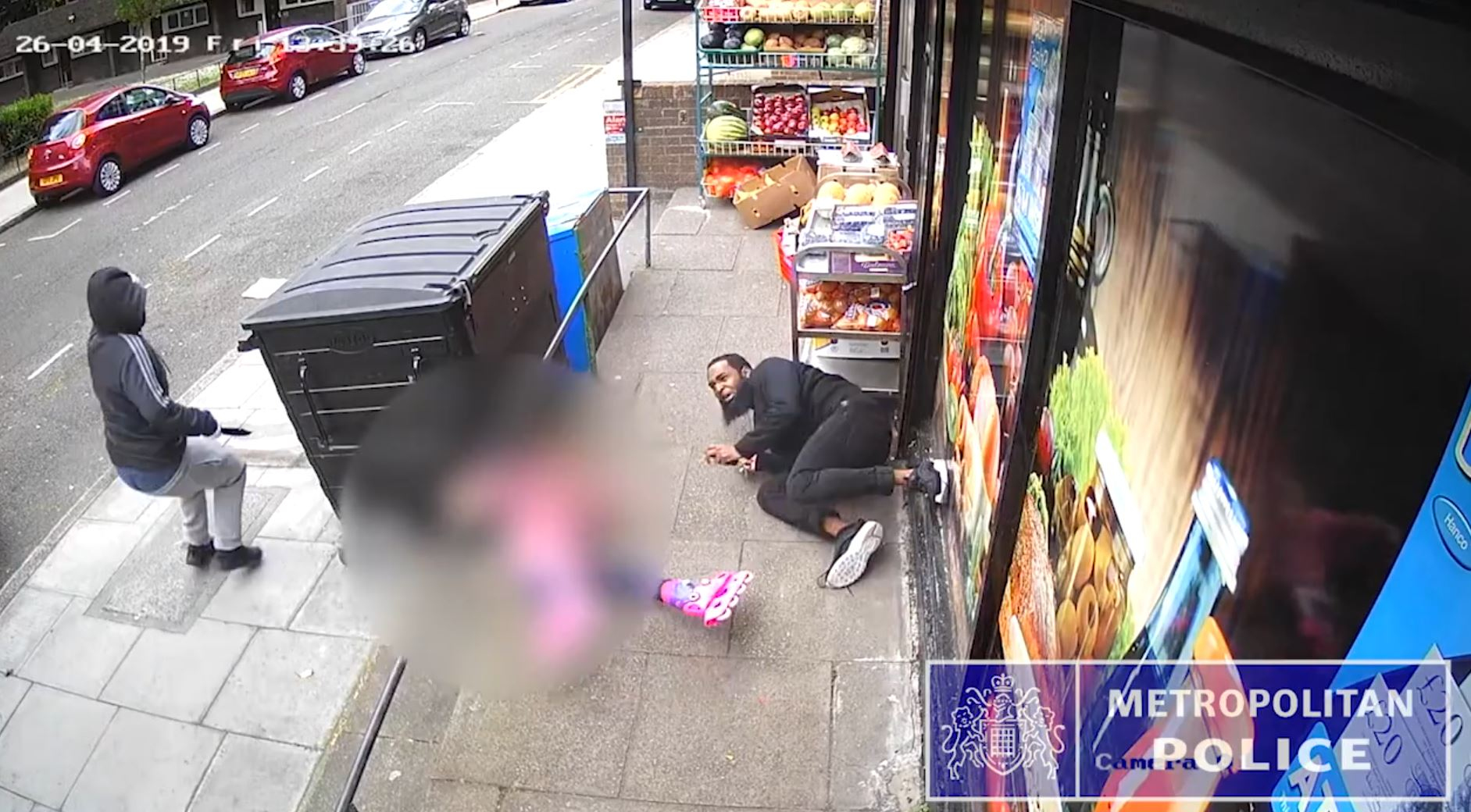 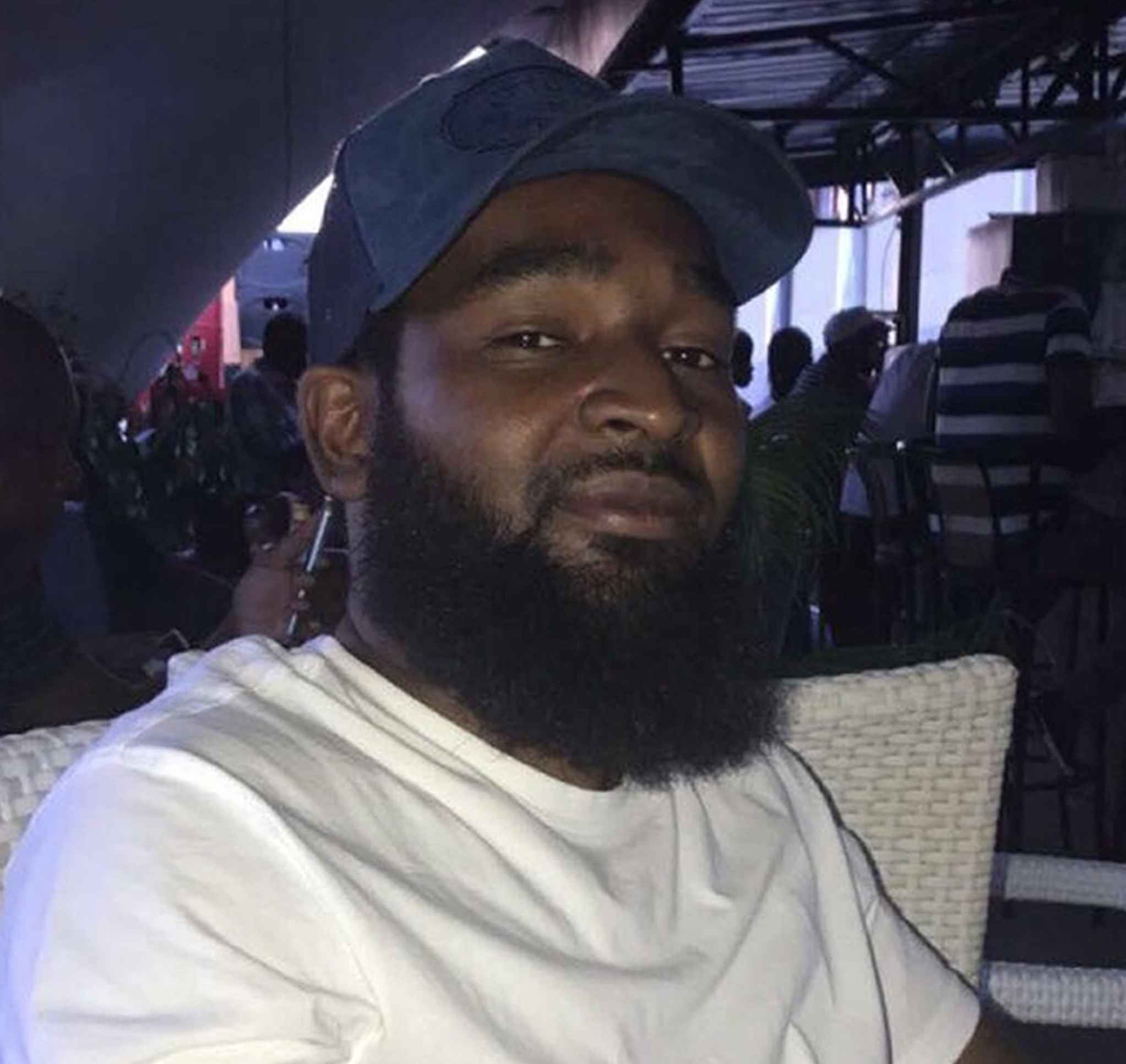 Mr White was seen to pause to check on the girl before attempting to take refuge inside a shop in Hackney, east London.

But Theo Momodu, 18, and Taylar Isaac, 20, closed in on him in a pincer movement with David Kerrigan, 20, close behind.

Momodu then stabbed Mr White three times in the back with a 2ft-long red-tinted Zombie sword – a type of blade which often mimics weapons seen in horror films with serrated edges and words etched on to them.

And Isaac delivered a fatal wound to the chest with a large knife, jurors heard.

It was claimed they carried out the "carefully thought-through expedition" after Momodu received a text message from a senior gang member.

In it, he was instructed to get some "notches on your blade" and "new ygs (young guns) to get someone down" or be "de-recruited".

Mr White was not believed to have been specifically targeted in the "ride-out" as he had no gang affiliations and was about to start a job as a train driver. 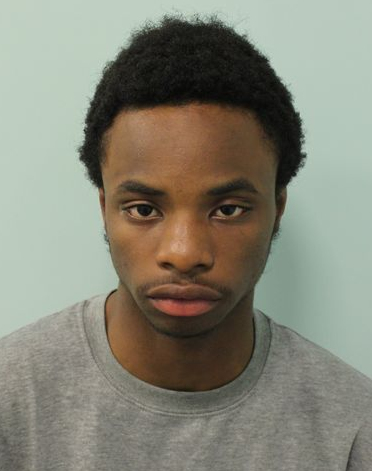 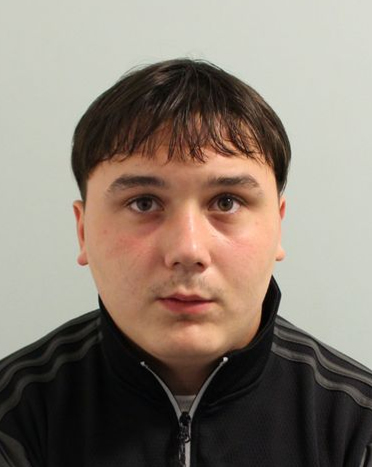 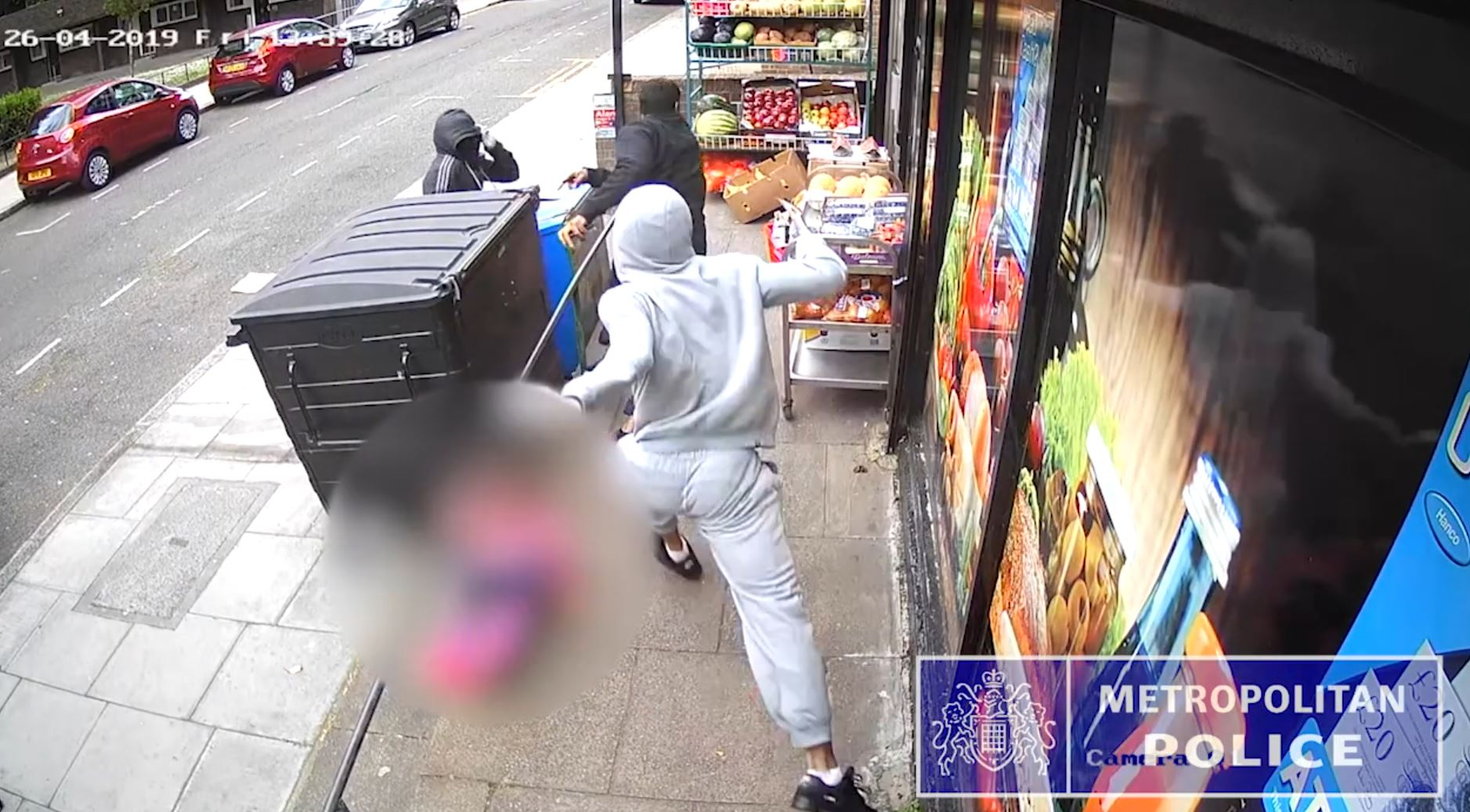 Following an Old Bailey trial, Isaac and Kerrigan were found guilty of murder, a charge which Momodu had admitted to.

All three men, from Hackney, were also convicted of wounding the second victim with intent.

A fourth defendant, Harley McGivern, 20, also from Hackney, was found guilty of perverting the course of justice.

She said: "Coming to court has been so difficult, physically, emotionally and spiritually and although there is no punishment severe enough that can alleviate the horrific manner of Joshua's death, we are hopeful that a strong sentence for those convicted may be a deterrent so that other families may never know a pain like ours."

Father Leigh White added: "I hope that today's verdict will have lasting consequences for those who committed such a heartless and shameful killing and stands as a lesson to others who are considering carrying knives which could result in the loss of other innocent lives." 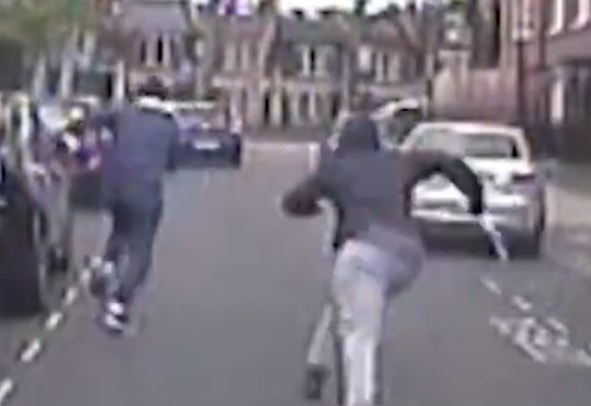 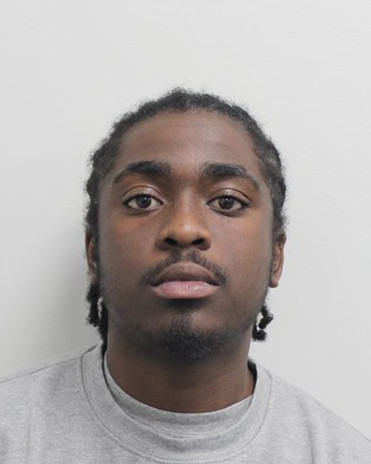 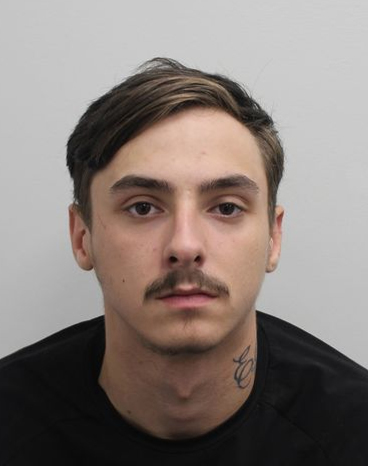 The court had heard how the attack on Mr White happened on the afternoon of April 26, 2019, outside Frampton Foods.

The six-year-old girl, who was unhurt in the incident, had been waiting for her father inside the shop.

Police had been alerted by members of the public as the attackers made off in a white Ford car.

Minutes later, Rikkardo Butler was targeted as he walked with his partner, pushing a baby in a pram nearby, jurors heard.

He ran away, having suffered superficial stab wounds, the court was told.

The attackers' car was driven off at high speed, pursued by an armed police vehicle.

The Ford was caught on police dashcam footage crashing into parked vehicles before the men made off on foot, with Kerrigan and Isaac still holding knives.

Two more Zombie blades were recovered from the wreckage.

Momodu was apprehended by police, while the others made their way to McGivern's home, where they changed their clothes.

Kerrigan and Isaac both denied being members of a gang.

Giving evidence, Kerrigan admitted being at the scene of Mr White's killing, but he said he had been going to buy drugs and knew nothing of the attack plan. 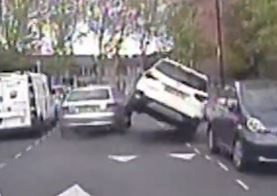 Kerrigan had a previous conviction for a public order offence in 2018 in which he was heard to threaten to stab someone.

During the incident, he said: "We are Stokey, you are Shakespeare", in reference to a rival territory.

Both Kerrigan and Momodu denied getting out of the car when Mr Butler was attacked.

Detective Sergeant Andy Sheppard, from Scotland Yard, said: "There is no place for this sort of mindless brutality on the streets of London.

"Young men caught up in this way of life may think they are proving themselves and building a reputation, but in reality they are just cutting short their own lives and the lives of others.

"The community is safer knowing that they will be behind bars for a long time."

The jury deliberated for less than a day to reach unanimous verdicts.

Sentencing was adjourned until April 23.