A MONSTER has today been caged for life after beating his girlfriend's toddler son to death while she visited the hairdressers.

Jonathan Simpson left 22-month-old Jacob Marshall with injuries so severe they were similar to those inflicted in a high-speed car crash. 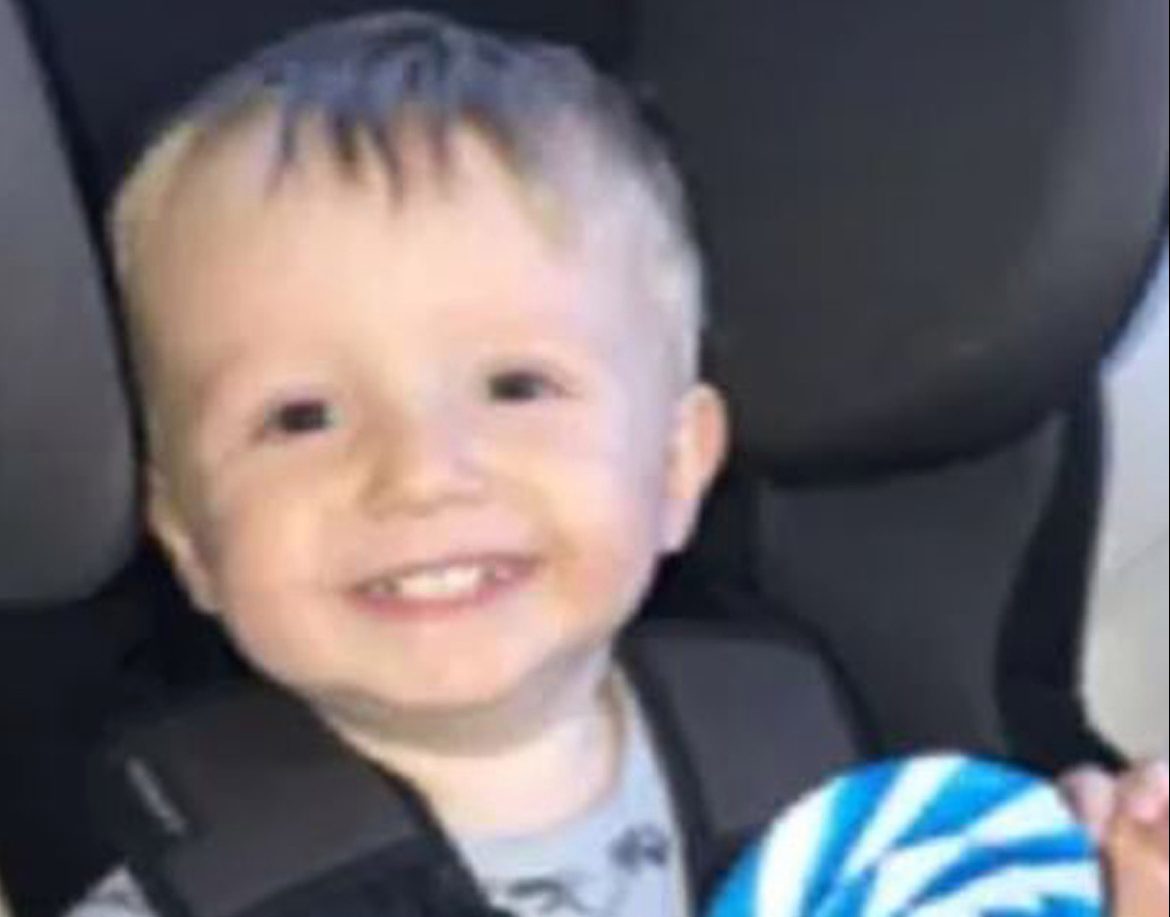 The 25-year-old smashed the tragic youngster's head against the kitchen floor causing a catastrophic brain injury.

Simpson has now been caged for life with a minimum of 19 years following the killing in Liverpool on July 12 2019.

He was previously convicted of murder following a trial at Liverpool Crown Court.

Sentencing, the honorary recorder of Liverpool judge Andrew Menary said: “This was a dreadful offence committed against a defenceless child.

“The level of violence you used against him was truly appalling.

“Jacob has been described as a bundle of energy, a delightful young child who was full of life.

“He was a perfectly normal child with a zest for life.”

The court was told Jacob's mum had left the youngster with Simpson at her home while she popped to the salon.

But around 40 minutes later, the killer approached a neighbour and asked if he could do CPR.

He rushed inside and discovered the toddler with a "massive lump" on his head.

Simpson had attacked Jacob in a fit of rage and didn't even bother calling for an ambulance.

After finally ringing 999, he popped outside for a cigarette as the tragic toddler lay dying.

He passed away the next day from a catastrophic brain injury.

Simpson initially claimed Jacob had fallen off the sofa but changed his story and said he fell down the stairs.

Jacob’s heartbroken family said in a tribute: “All of our worlds have been crushed and our lives will never be the same again.

"We will talk of Jacob every day and of all the amazing memories we all got to make with him.

"He will live on in us all forever, our gorgeous baby Jacob." 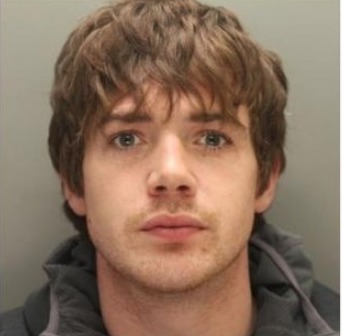