A JEALOUS dad stabbed his ex-wife to death as he held their son, 2, in his arms as revenge for the couple’s break-up.

Cops in Brazil are searching for Michel Junior Ferreira Alves, 30, who has gone on the run after killing Ligia Calixto Monteiro, 22, at her home over an argument about the custody of their son. 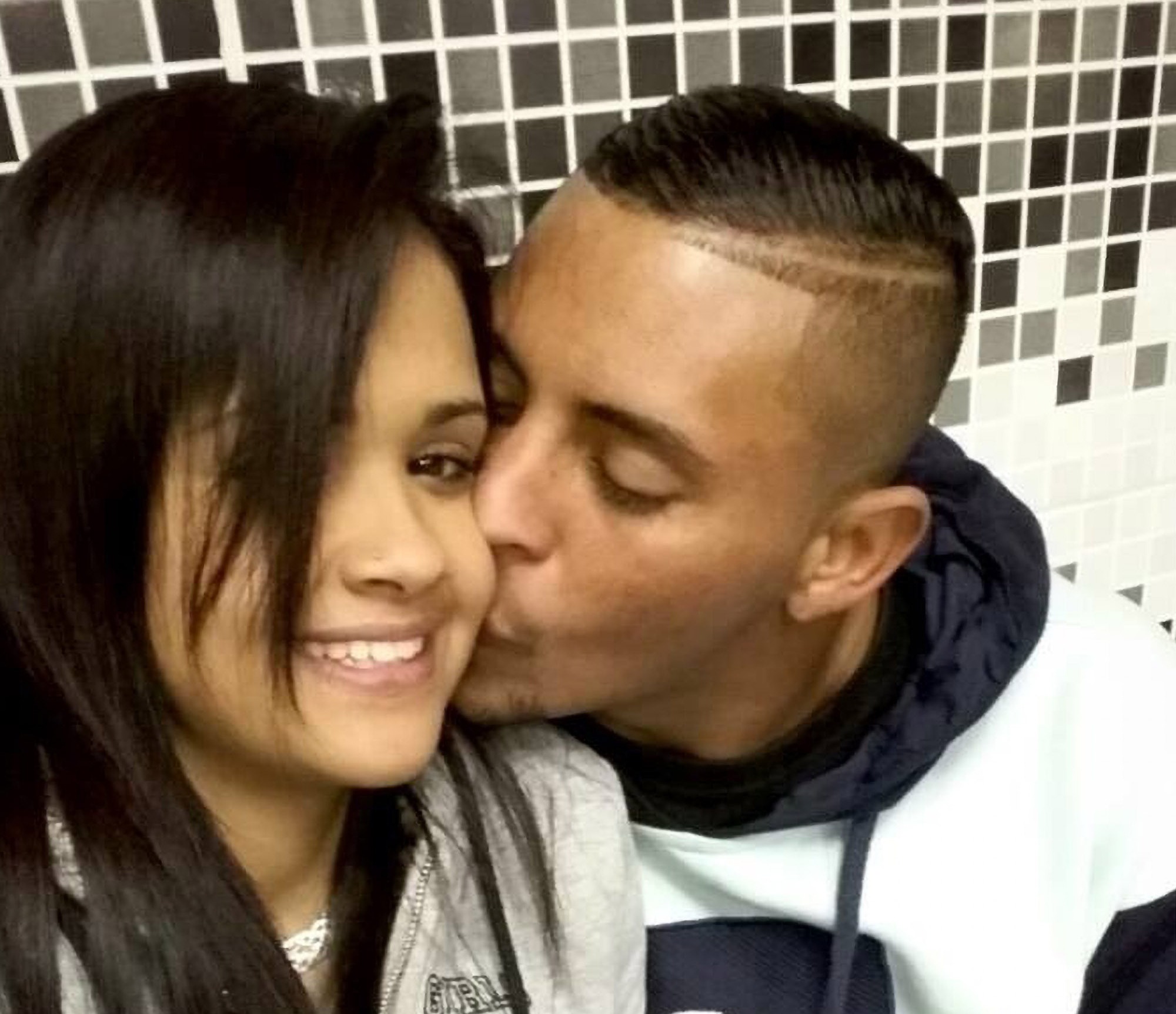 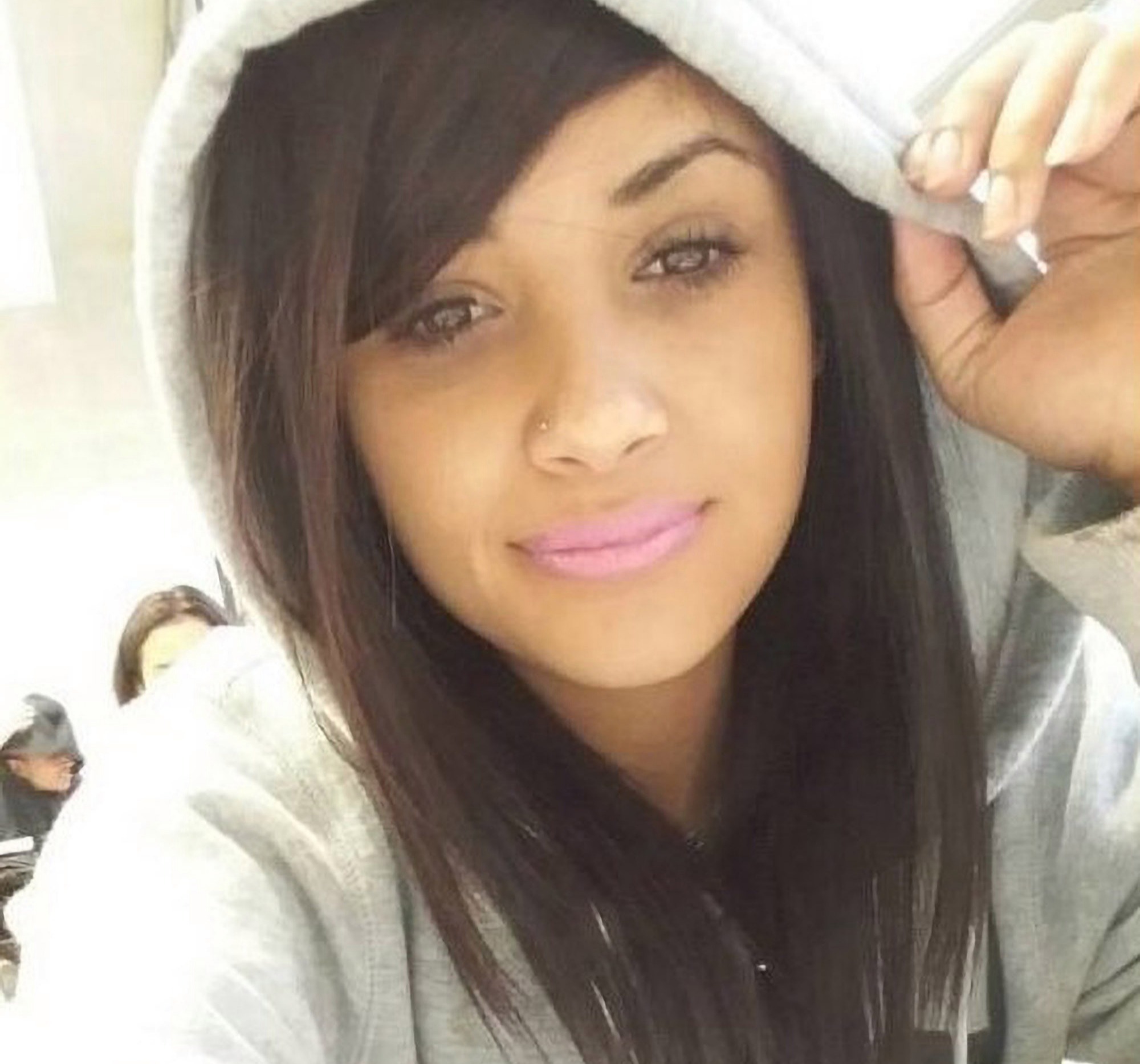 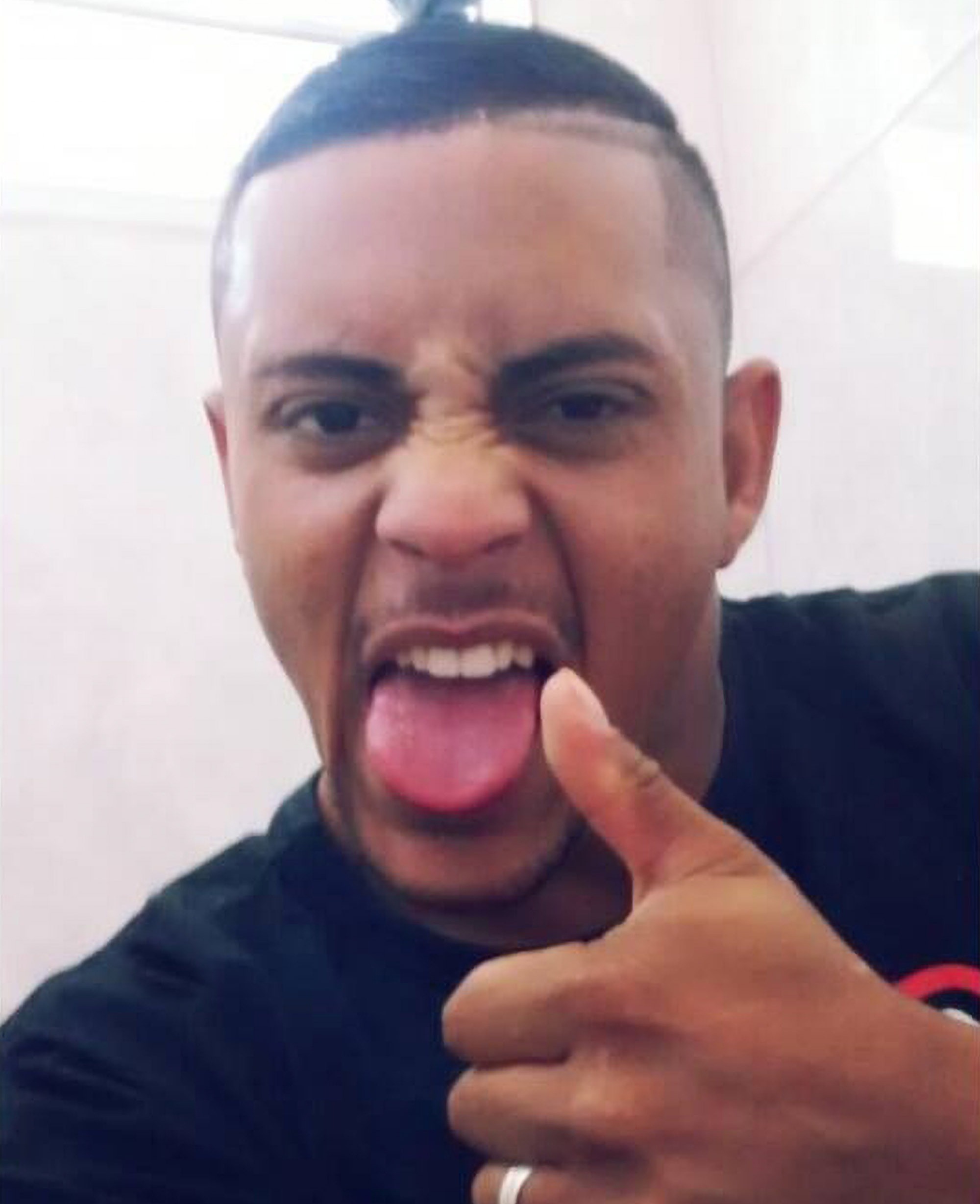 The crime took place at the entrance to the victim's garage in the Brazilian municipality of Itaquaquecetuba on March 21.

According to local media, the suspect arrived at his ex-wife's residence with his father who had shared custody following the couple's breakup.

However, an argument ensued, and while still carrying their child in his arms, he stabbed his ex-wife.

Ligia's father heard his daughter's cries for help and rushed to her assistance. 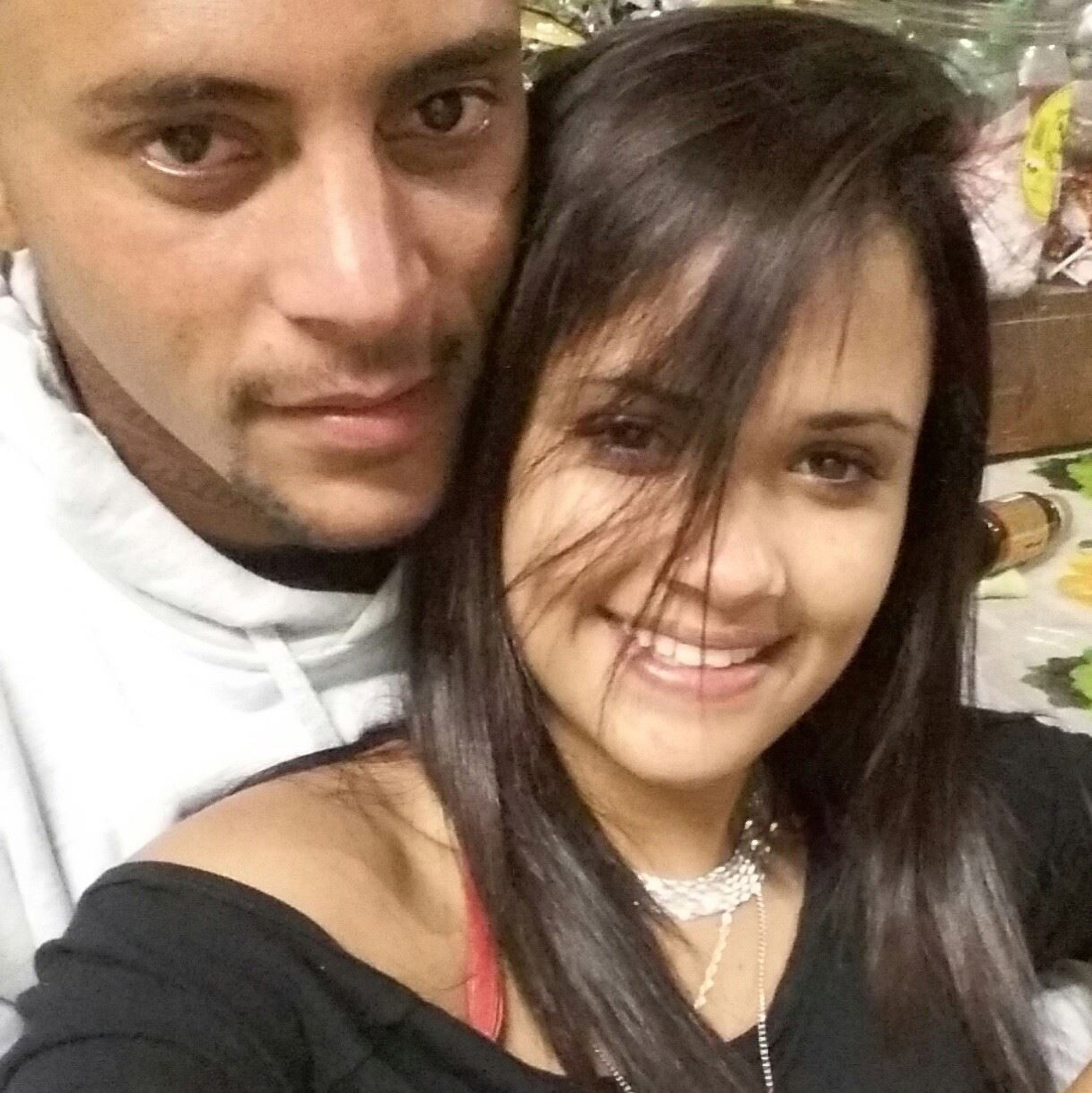 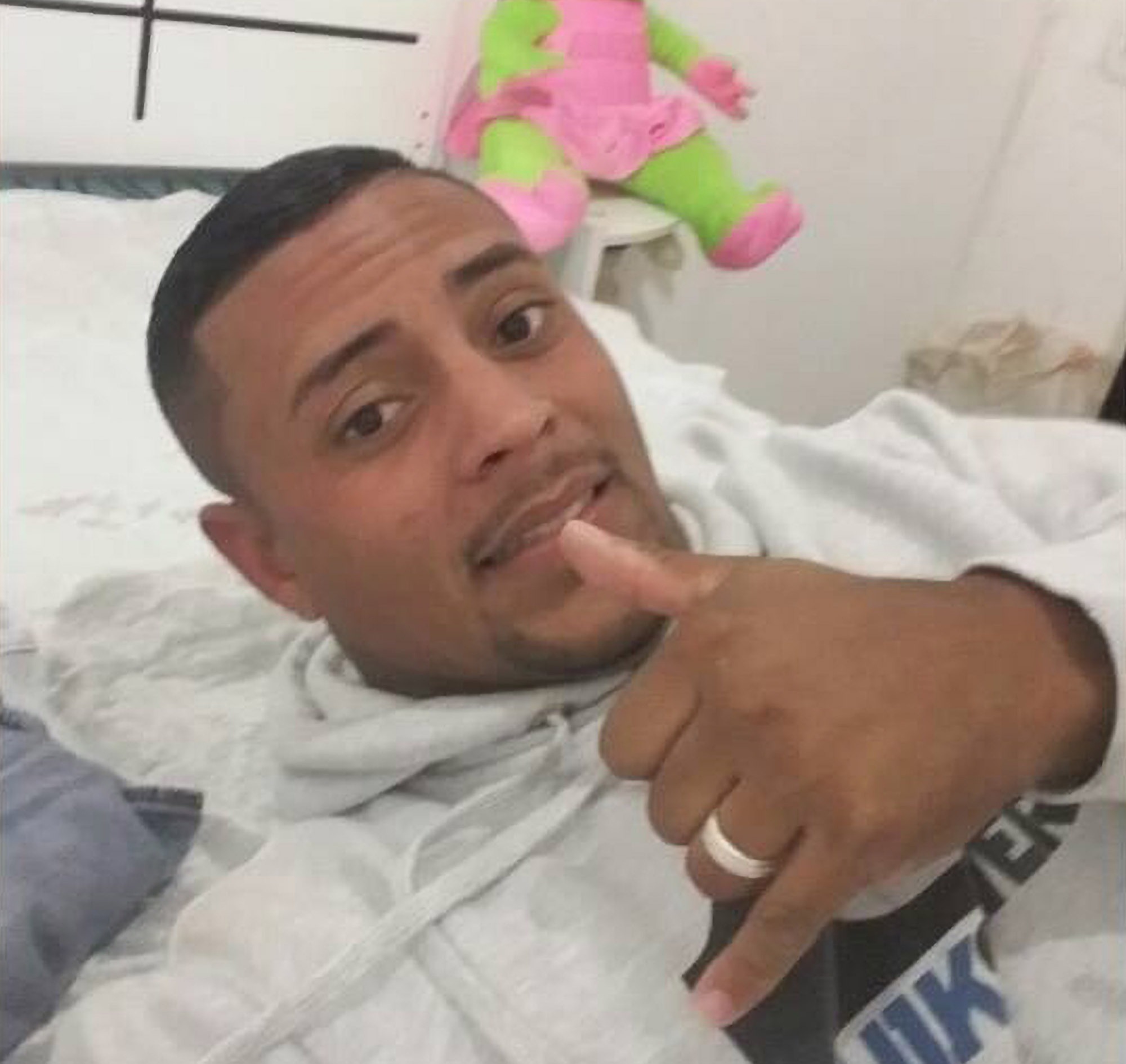 However, the suspect then tried to attack him, and he was forced back inside the house.

While the victim's father frantically searched for a knife of his own, the suspect went outside the property, where Ligia had tried to flee.

He then got into his car and drove a short distance down the street to where she had stumbled and he started repeatedly stabbing her again.

Ligia was eventually rescued and rushed to hospital. However, she later died as a result of her wounds. 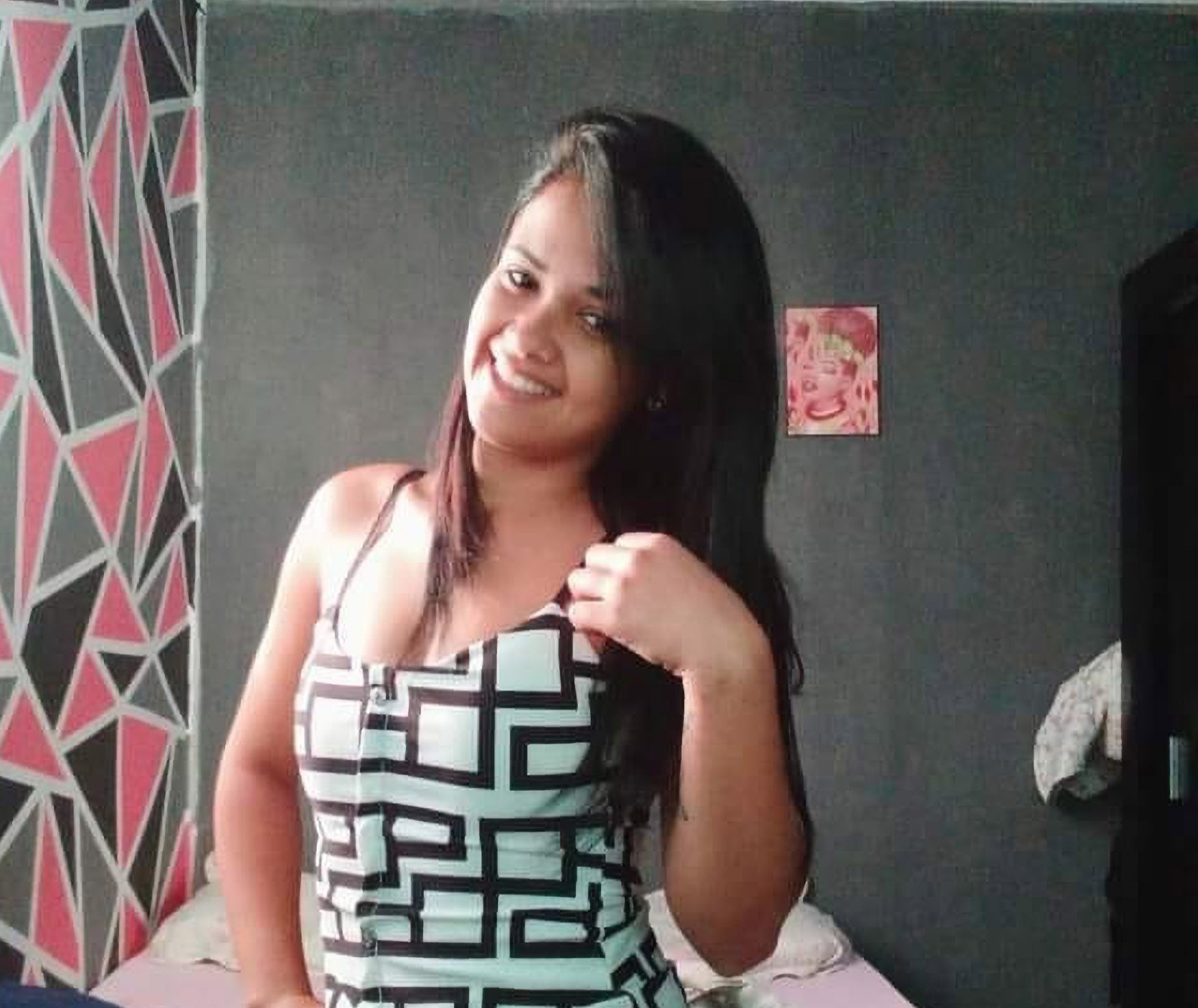 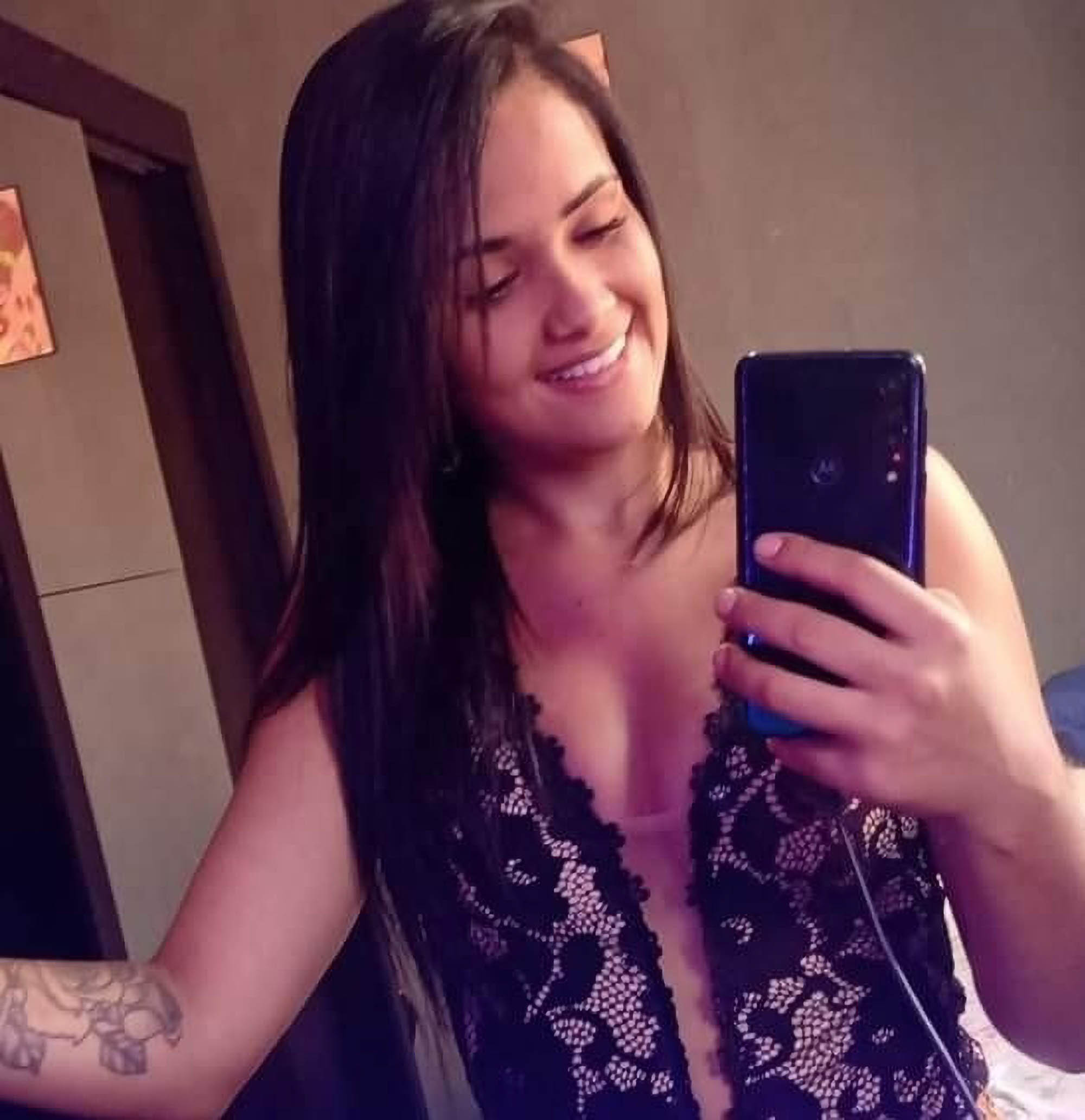 According to the victim's mother, who was also at home at the time, the suspect committed the crime because her daughter had broken up with him.

Alves had reportedly been jealous, aggressive and possessive during the couple's five-year relationship, which Ligia ended one month ago.

The suspect fled the scene without his son following the attack and he has not yet been apprehended by the police.

Officers are currently searching for him and have registered the case as femicide.

Ligia also leaves behind a four-year-old daughter that she also had with her suspected killer.

The search for the man continues.