Jeremy Kyle has been asked to appear before a powerful parliamentary committee following the death of a guest Steve Dymond in May.

Mr Dymond was found dead in a Portsmouth hotel room a week after he was confronted on the show about his relationship with his partner Jane Callaghan.

The 63-year old failed a love-cheat lie-detector test on an edition of the show which has not been broadcast.

Mr Kyle has been asked to appear before the Digital, Culture, Media and Sport Committee inquiry into reality TV.

The parliamentary committee said senior executives from ITV will be the first to give evidence to the inquiry.

‘As someone who was at the centre of this long-running show, we believe that his perspective on reality TV will be of particular value to our inquiry.’ 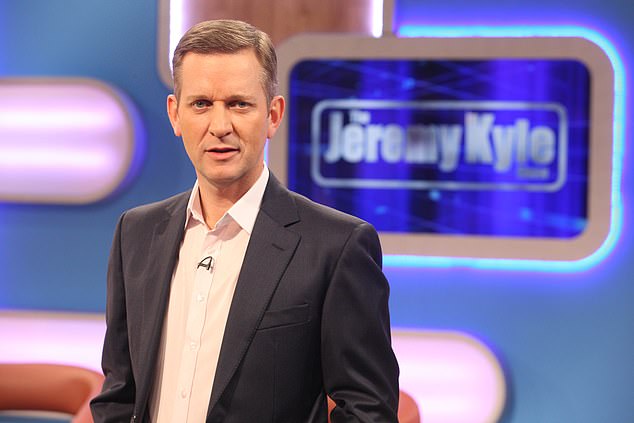 Jeremy Kyle, pictured, has been asked to appear before the House of Commons Digital, Culture, Media and Sport Committee following the apparent suicide of guest Steve Dymond 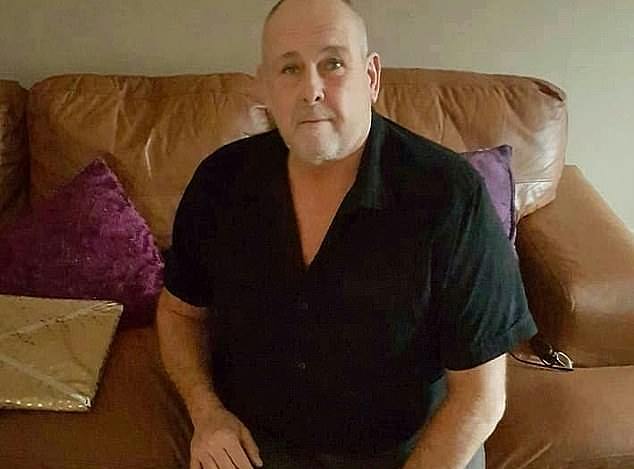 Steve Dymond, pictured, was found dead less than a week after he appeared on the show 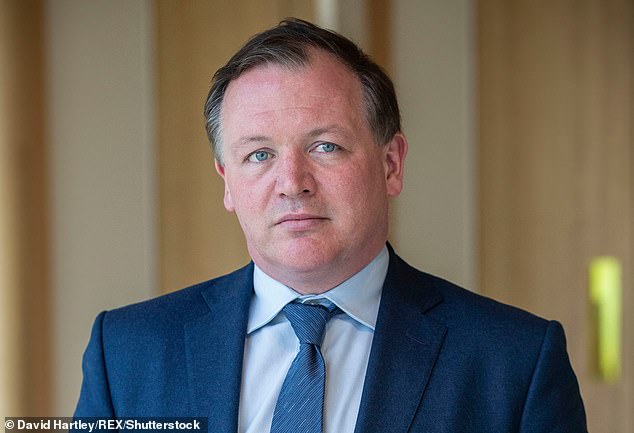 Kyle has been invited to give evidence to parliament by the DCMS select committee chair Damian Collins MP, pictured

The inquiry was launched last month following the decision to axe The Jeremy Kyle Show.

The show was branded a ‘theatre of cruelty’ following the apparent suicide of a man who appeared as a guest.

ITV pulled the confrontational talk show indefinitely following the death of a guest, named as 63-year-old Steve Dymond, a week after the programme was filmed.

The inquiry will invite a range of former participants and programme-makers to give evidence over the coming months. 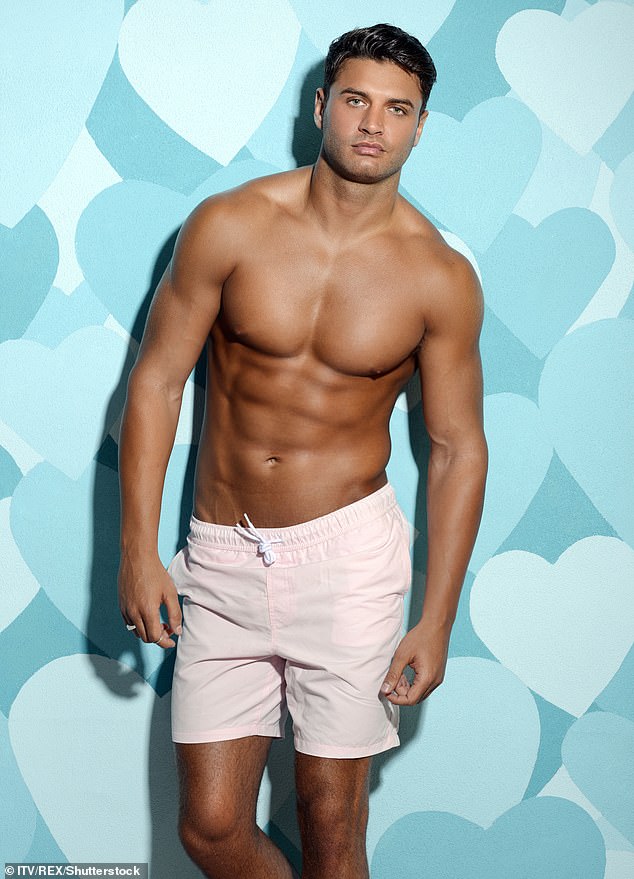 ITV2’s Love Island has also attracted criticism about the way it handles contestants following the suicides of two of its stars including Mike Thalassitis, pictured 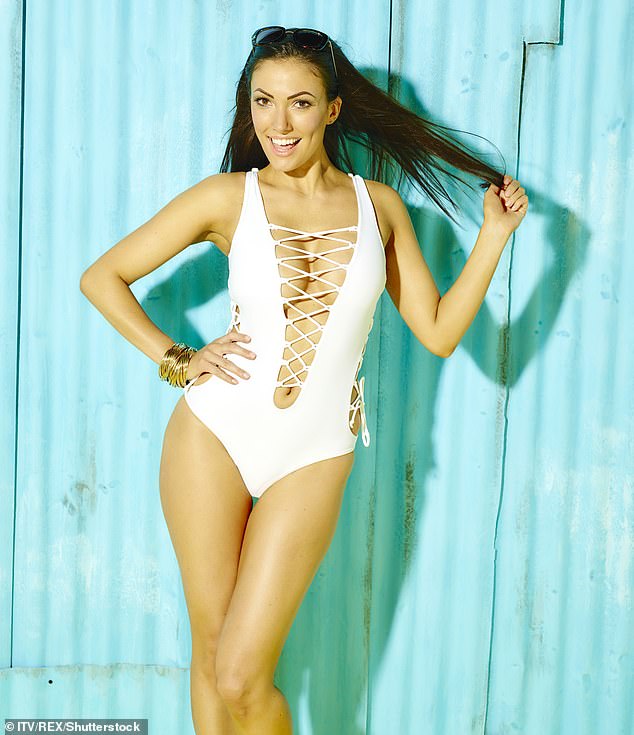 Sophie Gradon, pictured, was a star in the second series of Love Island. She also died. ITV recently said all contestants on such shows will receive a minimum of eight therapy sessions

The construction worker was found in his room in Portsmouth on May 9 after splitting from on-off fiancee Jane Callaghan.

His death came amid growing scrutiny over the duty of care reality TV shows have to participants.

Love Island has returned to ITV2 after coming under increased scrutiny over the show’s aftercare following the deaths of former contestants Sophie Gradon and Mike Thalassitis.

ITV recently announced an enhanced duty of care process for participants on the show, including a minimum of eight therapy sessions for contestants.

Presenter Kyle has said he is ‘utterly devastated’ by the death of Mr Dymond.

‘Myself and the production team I worked with for the last 14 years are all utterly devastated by the recent events,’ he said.

‘Our thoughts and sympathies are with Steve’s family at this incredibly sad time.’

A preliminary inquest into Mr Dymond’s death said the construction worker was found in his room in Portsmouth on May 9 after splitting from on-off fiancee Jane Callaghan, Portsmouth Coroner’s Court heard.

Detective Sergeant Marcus Mills, of Hampshire Police, told the inquest that Mr Dymond was living in the property of a pair called Michelle and Sam, and had moved in on February 10.

He said: ‘Steven had told Michelle and Sam he had been in a relationship with a female named Jane.

‘They had split up and he had been kicked out of the house following allegations he had been cheating.

‘Steven had also mentioned they were going to go on the Jeremy Kyle show for a lie detector test to get everything sorted.

‘He became angry when talking about Jane. He became concerned about the repercussions of the show and the rumours that had started as a result.’

Mr Dymond had recently been in touch with estranged son Carl and discovered he was a grandfather, the hearing was told.

Two letters, one addressed to Carl and the other to Ms Callaghan, were discovered near his body alongside medication packets, DS Mills said.

He added: ‘There were no signs of foul play from any other parties. This was a suspected suicide.

‘He was known to have issues for his knee which he was on medication for.’

Results from a post-mortem are still awaited, the hearing was told.