Home » World News » Mum, 51, was ‘choked, beaten and buried in a hole’ at holiday resort in the Dominican Republic – but the ‘predator’ has not been caught

A MUM has claimed she was strangled, beaten and buried alive in a filthy hole while on holiday at an all-inclusive resort in the Dominican Republic.

Tammy Lawrence-Daley, 51, miraculously survived the savage eight-hour attack, but has now been warned that the “predator” responsible has not been caught. 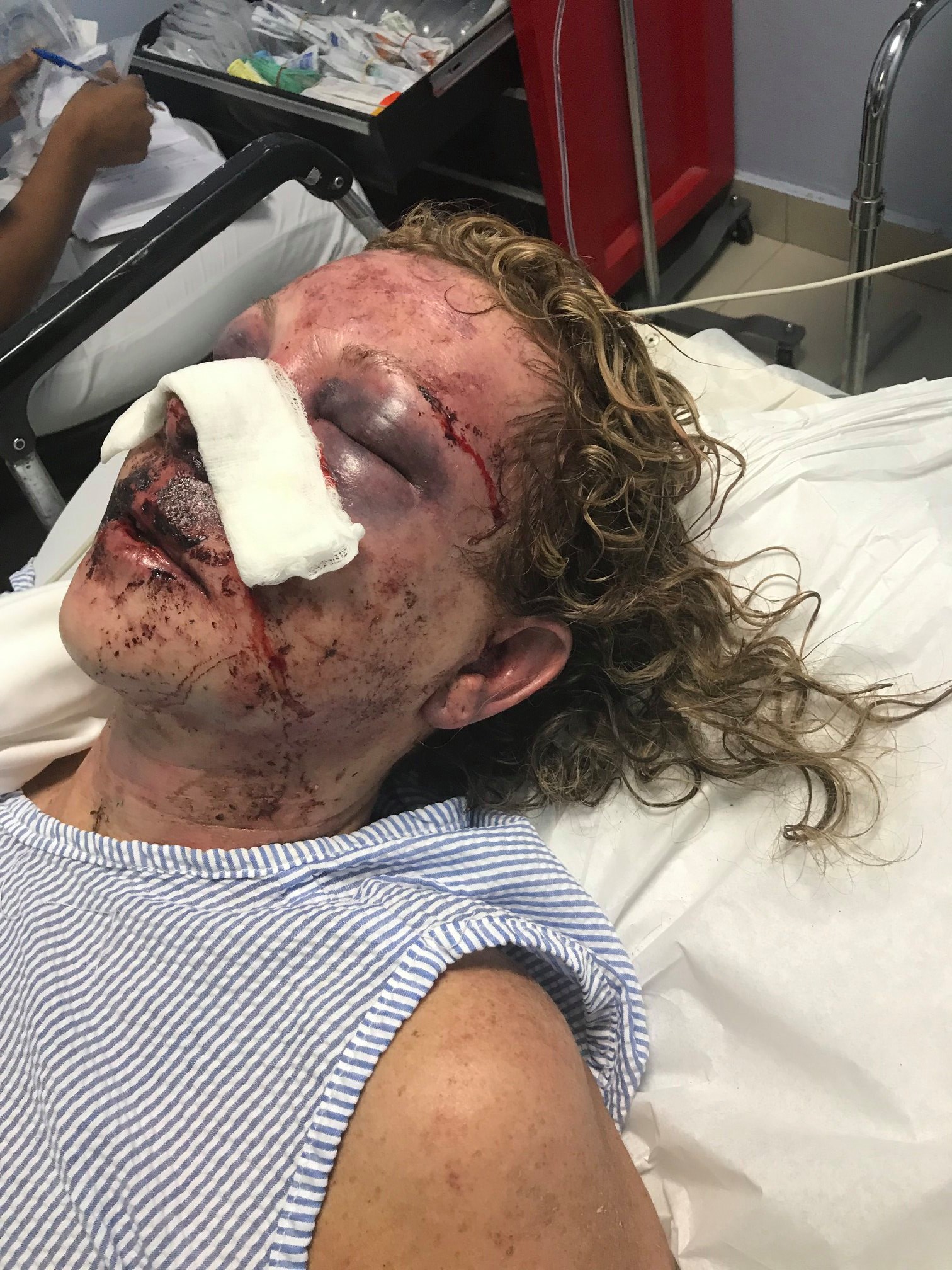 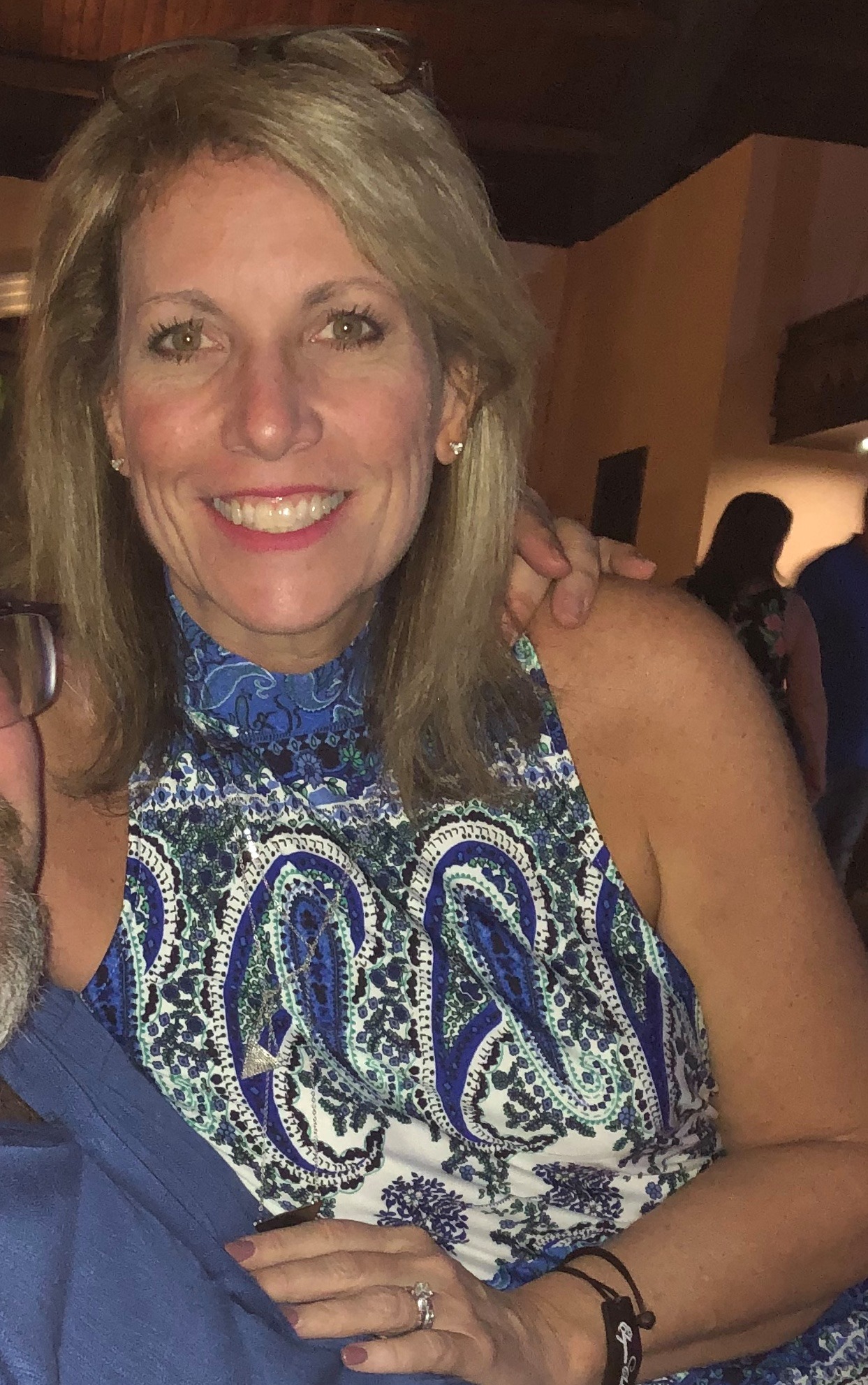 The mum-of-two from Delaware, US, was staying at the Majestic Elegance in Punta Cana with her husband Christoper and another couple in January.

But the getaway turned into a hellish nightmare when she was allegedly beaten unconscious and left for dead after leaving her room to order food.

Ms Lawrence-Daley has recalled the moment she was allegedly attacked from behind by a man in a uniform with the hotel logo while walking through the resort.

“As I went through the rotunda between buildings, I noticed there wasn’t anyone in the hallway,” she wrote in a Facebook post.

“That's when I heard it. Heavy footsteps… one, two, three, four, then they sped up, and then before I could react I was plowed into from behind and immediately immobilized (sic).

She says she “fought with everything I had at that moment,” but her attacker “was too strong”.

“The next 8 hours brought me pain and fear. I was strangled multiple times to unconsciousness,” Ms Lawrence-Daley said.

“My lifeless body was drug down concrete stairs to an underground waste water area. I was kicked in the head, I was beaten with a club. And then strangled again for the kill.” 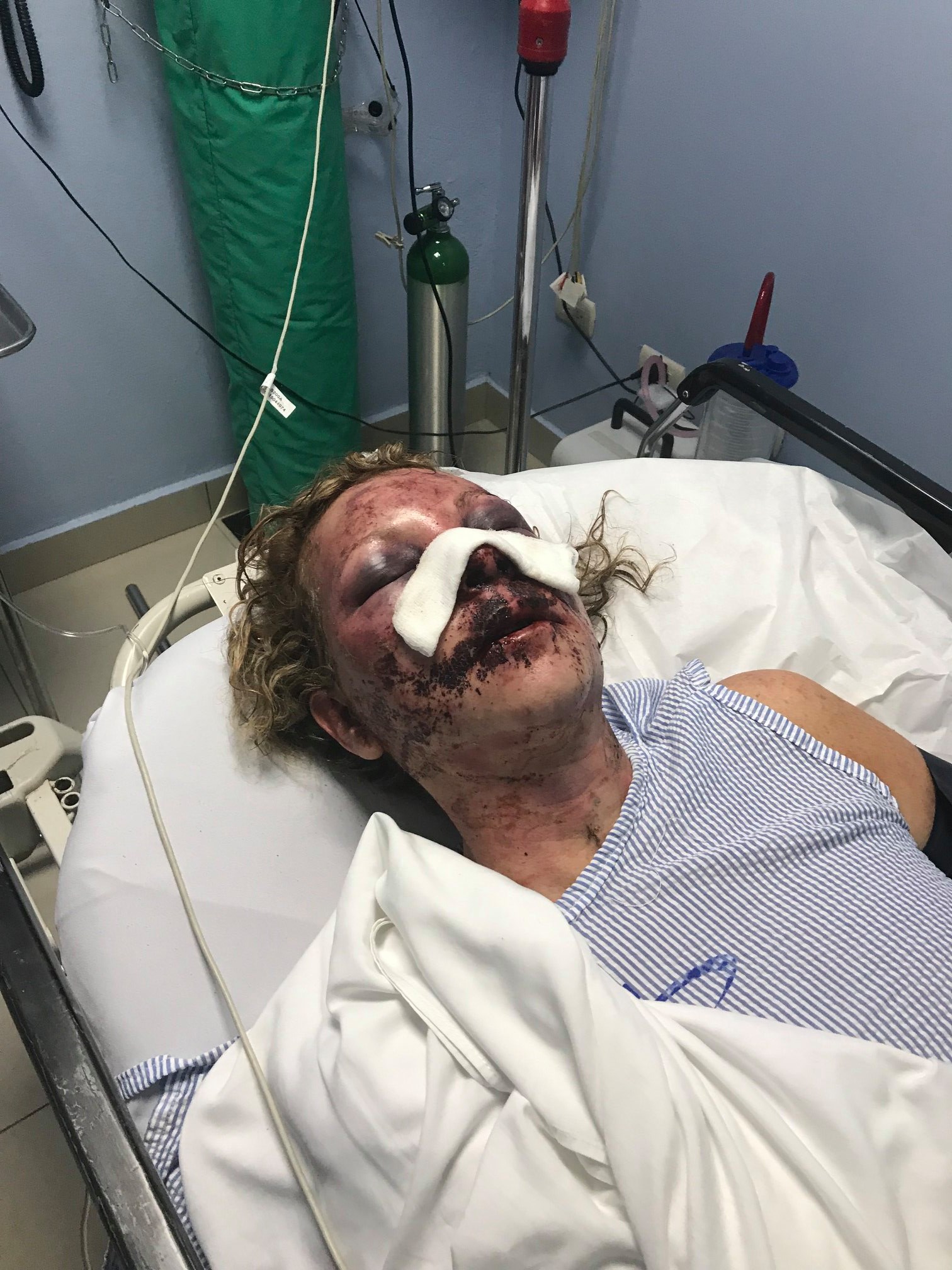 At some point, her attacker “disposed of my body into an area I refer to as the ‘hole.’”

She wrote: “Somehow I survived. Again, I won't go into all of the hell that I went through being basically 'buried' in that hell hole for so many hours.”

The mum spent five days at a local medical clinic, where she underwent surgery.

She has shared graphic photos of her injuries while recovering in hospital.

“I am still dealing with several issues, including nerve damage, as well as, all of the medical expenses since being home,” she wrote in the post.

Ms Lawrence-Daley warned that the “predator responsible” has not been caught.

“This man thought he killed me, but he failed. He is still out there, a predator, waiting for his next victim,” she said.

“Only the next woman may not be so fortunate.”

According to Ms Lawrence-Daley, the Majestic Elegance resort “claims no responsibility for the attack”.

She says this is because she could not identify the attacker – even though he was allegedly wearing a “uniform with the resort logo”.

The woman also claims that the resort did not reimburse her for the trip “let alone my current medical bills.”

SunOnline has contacted the Majestic Elegance in Punta Cana for a comment.