A MUM-of-four has been left paralysed from the eyes down after a heartbreaking battle with Covid.

Ayesha Hussein’s family say they just want the 55-year-old from Cambridge to survive so they can take care of her. 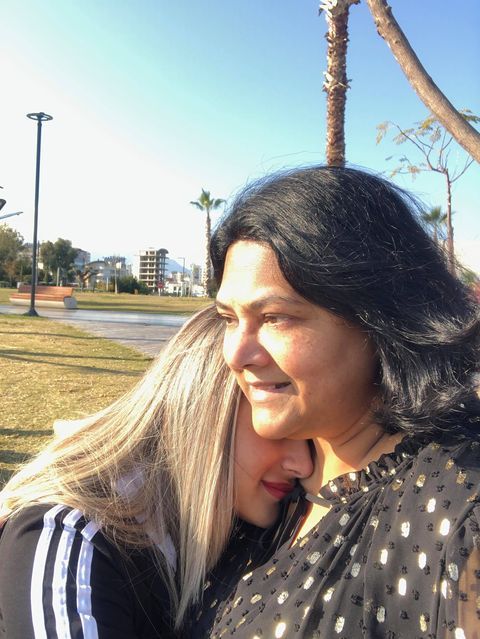 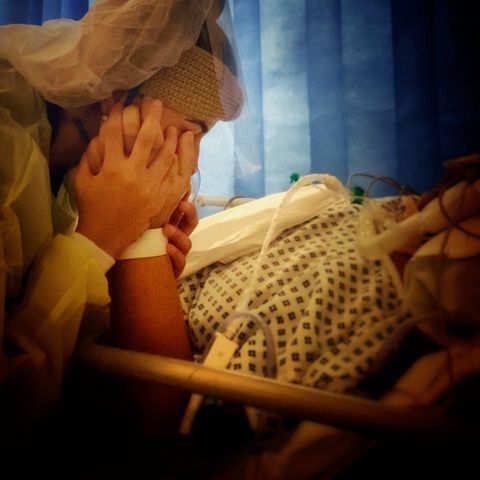 Her Covid nightmare began at Christmas, when she developed a cough and had trouble breathing.

On December 29 she was taken to hospital in an ambulance and days later she was put on a ventilator, then after a week her temperature soared to 42C before she fell into a coma.

Staff at Addenbrooke hospital have told her family they need to consider the possibility of ending her life, her daughter Mina Bux said.

But the 30-year-old told the Cambridge News: “We just want our mum back. Doctors say she's going to be disabled but we don't care what state she's in.

“The doctors said you need to consider the possibility of ending her life. They asked if she has a cardiac arrest again do you want us to resuscitate her and we said yes.

"They were saying the quality of life wouldn't be good but we can give a good quality for her.” 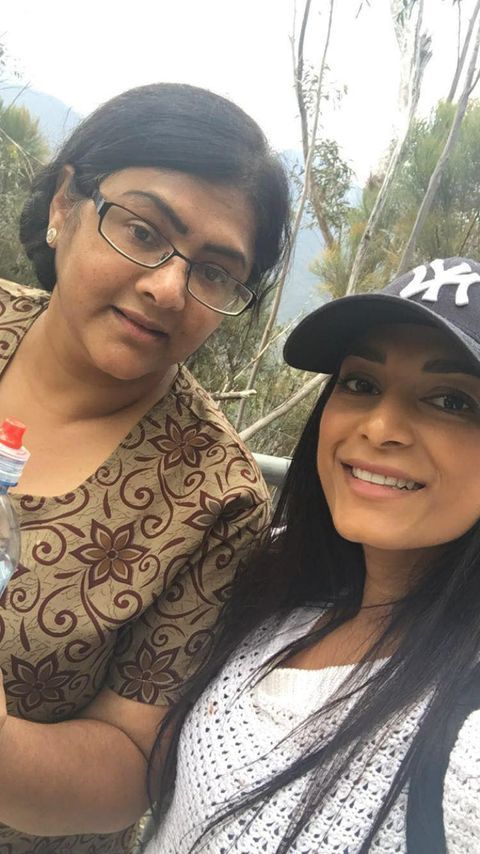 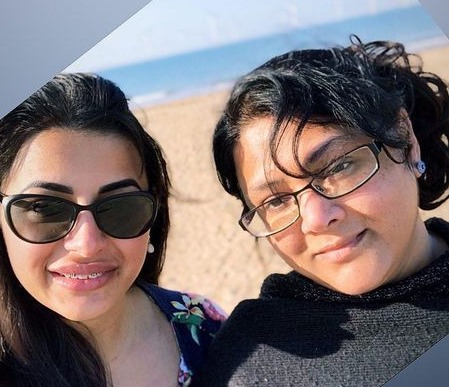 Doctors were initially baffled about Ayesha’s coma state so consulted a neurologist who found that Covid had affected her brain stem, making it impossible to move, talk or listen.

Mina said her mum was healthy before she was struck down with the disease.

"I wish people could see what this has done to my mum," she said.

"She was completely happy and healthy and it's destroyed her life. It's taken her for a complete 360."

To make things worse, thieves broke into her home and stole her car and jewellery, though much of what was taken has been recovered.

"It was more pain I didn't need," Mina said.

Mina hopes to one day bring her mum back home, and has started fundraising to pay Ayesha’s bills and rent.

So far she has raised more than £7,000 on GoFundMe, and the money will also be used to support her mum if she is able to leave hospital.