THE father of murdered student Meredith Kercher has died after being involved in a suspected hit-and-run.

John Kercher was found collapsed on the pavement yards from his front door, with multiple injuries including a broken leg and a broken arm. 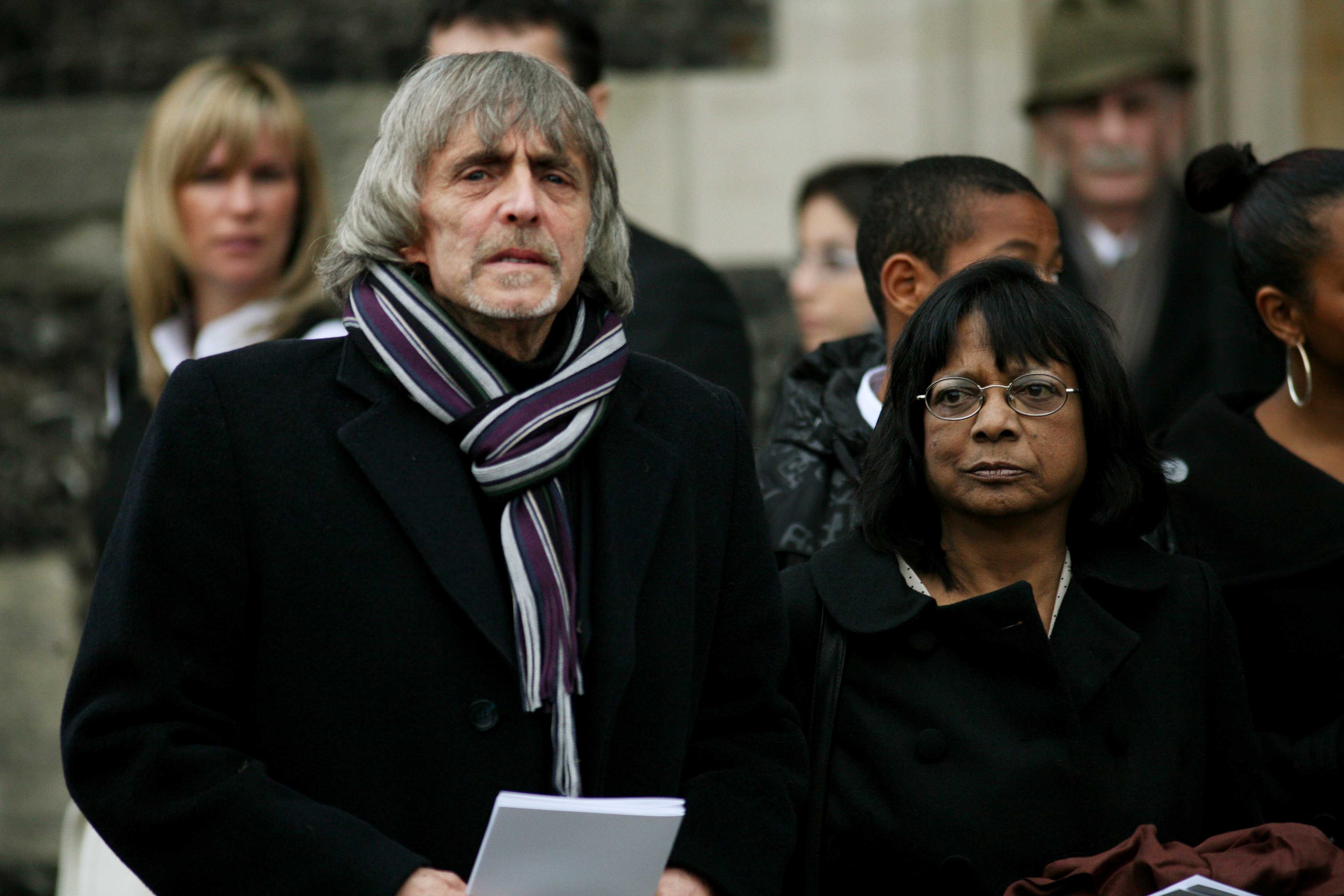 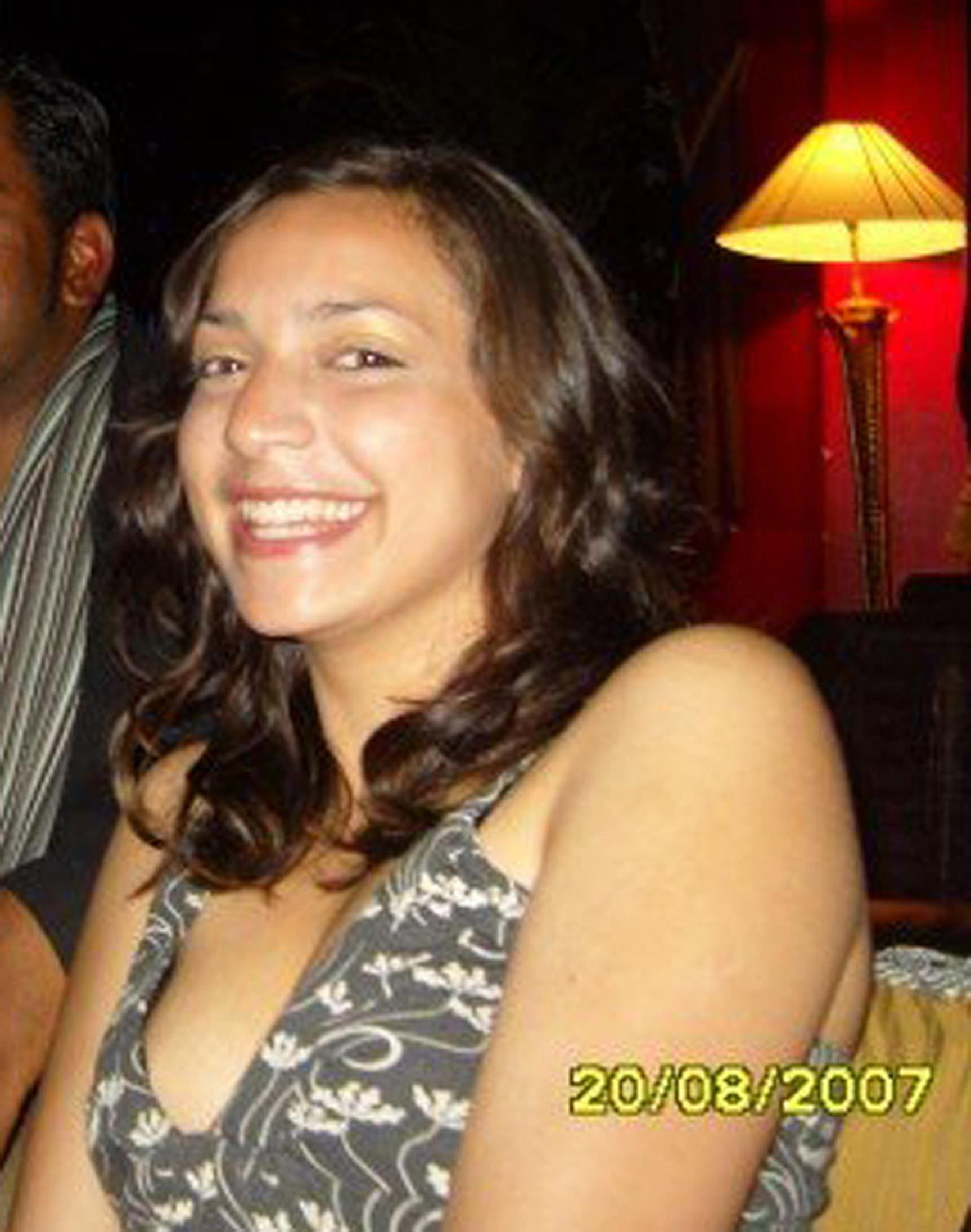 He had no memory of what had happened to him three weeks ago and was taken to hospital — but died aged 77 on Saturday.

A neighbour, who asked not to be named, said: “It’s so sad, he was a very nice man. Nobody really knows what happened.

“He was across the road in the shop. He came out. It was quite misty that day.

“All of a sudden people came out of the shop and he was on the floor.”

Police are treating his death as “unexplained” and are appealing for information.

Det Sgt Steve Andrews, of the Met Police, said: “Despite thorough enquiries made so far, including speaking to witnesses and examining potential CCTV opportunities, we’ve not as yet been able to establish how he came to sustain his injuries, which included a broken arm and broken leg.

“We are keeping an open mind as to the circumstances of his death, including whether he may have been involved in a collision.

“Please make the call to us, or anonymously via Crimestoppers if you can help us determine what happened.”

John’s youngest daughter Meredith was murdered on an exchange trip in 2007 at the age of 21 in Perugia, Italy.

Her American housemate Amanda Knox and Knox’s Italian boyfriend Raffaele Sollecito were convicted of murder but later cleared on appeal. Drifter Rudy Guede was jailed for 16 years for murder and sexual assault.

John, of Croydon, South London, worked as a national newspaper journalist for 40 years. As well as breaking stories at The Sun, he spent years working at the Daily Mirror and was pals with its ex-editor Piers Morgan.

John is survived by sons John, 43, Lyle, 40, and daughter Stephanie, 36. He split from Meredith’s mum Arline more than 20 years ago.

His family said in a statement: “We loved him dearly and he is going to be very sorely missed.” 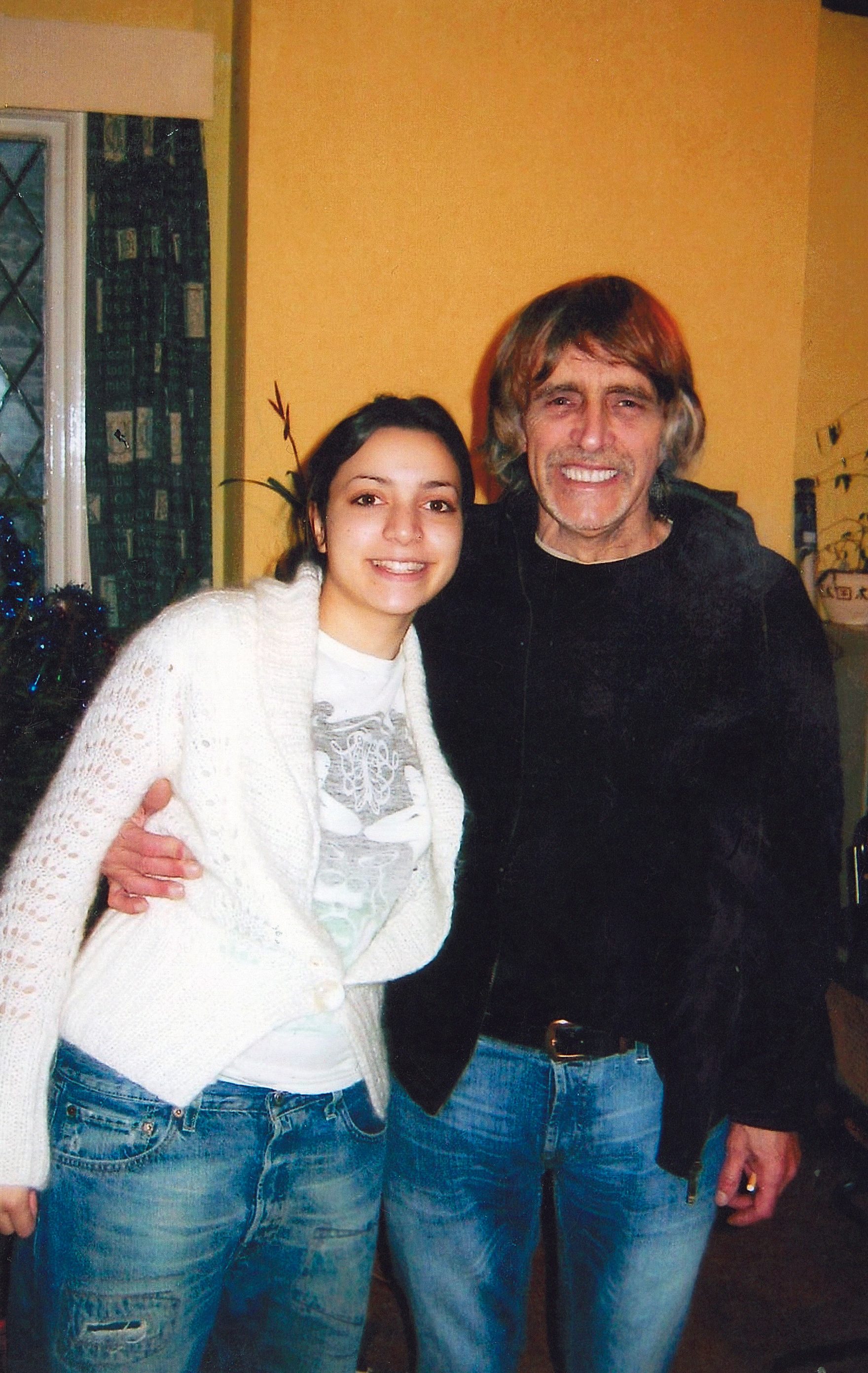 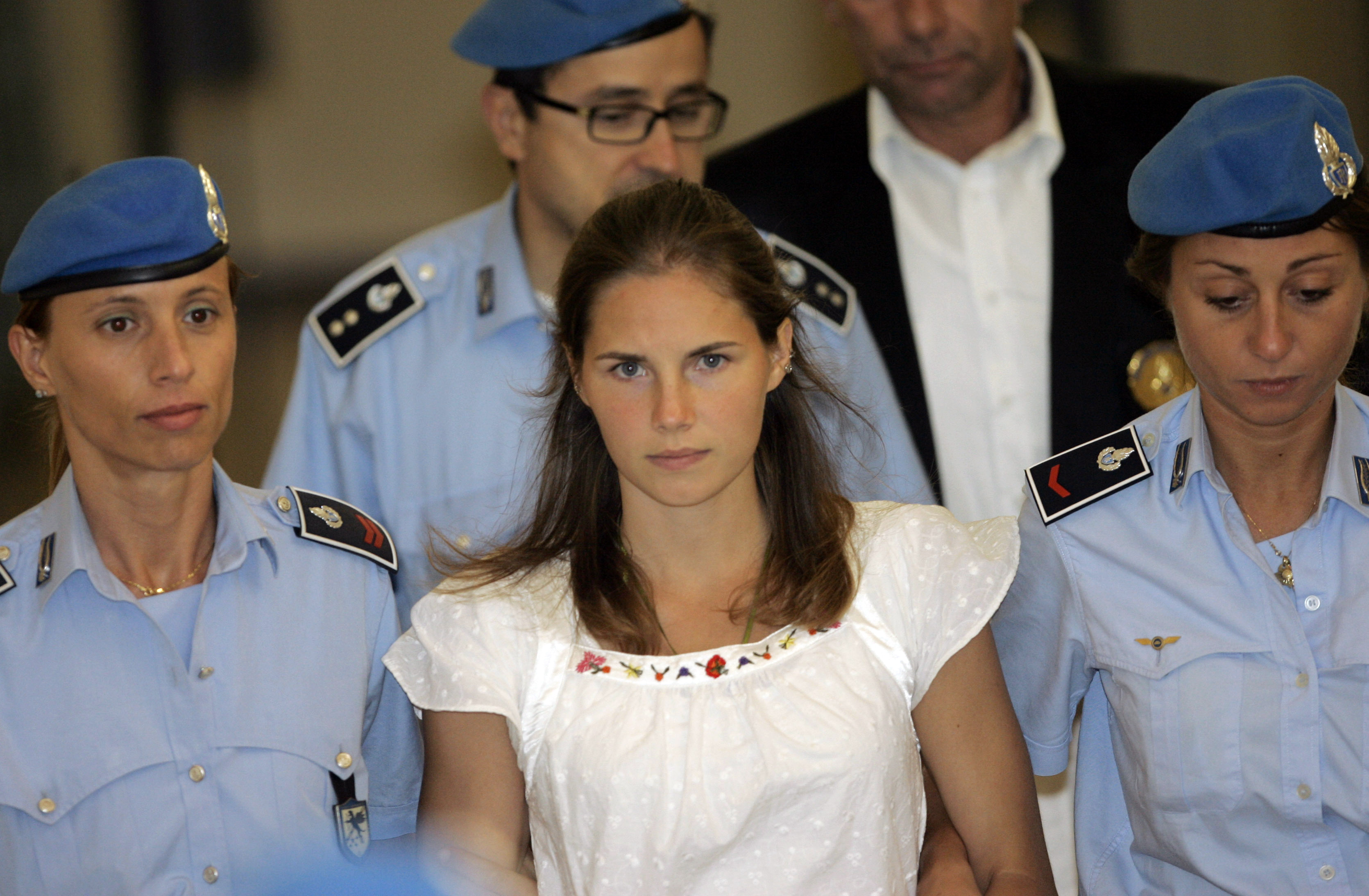 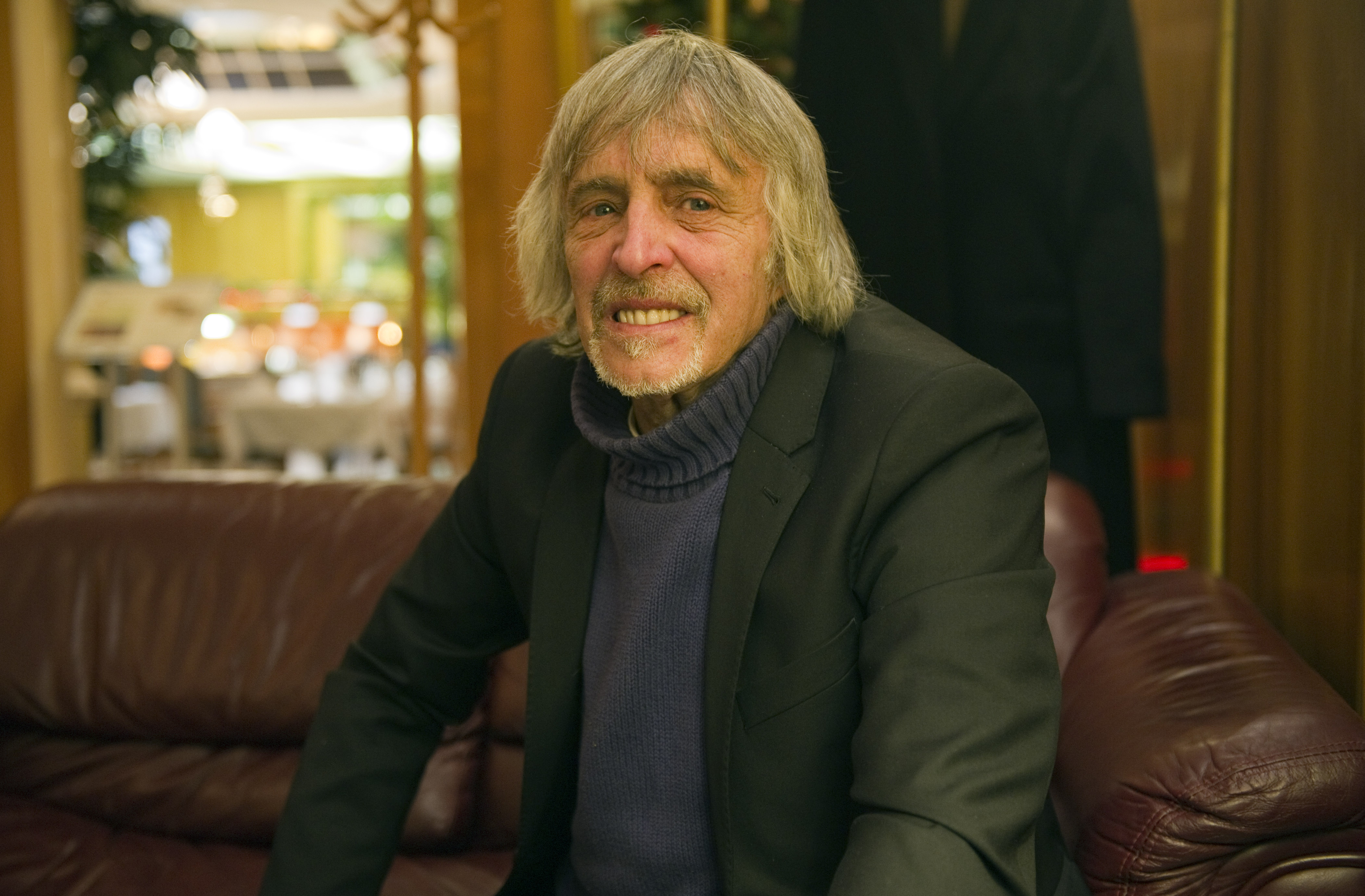 The show Better Call Saul has been plagued by a tragicinevitability all along. Because it’s a prequel to the critically

The show Better Call Saul has been plagued by a tragicinevitability all along. Because it’s a prequel to the critically