AN IT guru has been found dead in his home despite police and a private detective repeatedly searching his flat for a MONTH.

The mysterious case of Christopher Woitel, 50, grabbed the imagination of the public after CCTV captured him entering his San Francisco apartment, but never leaving. 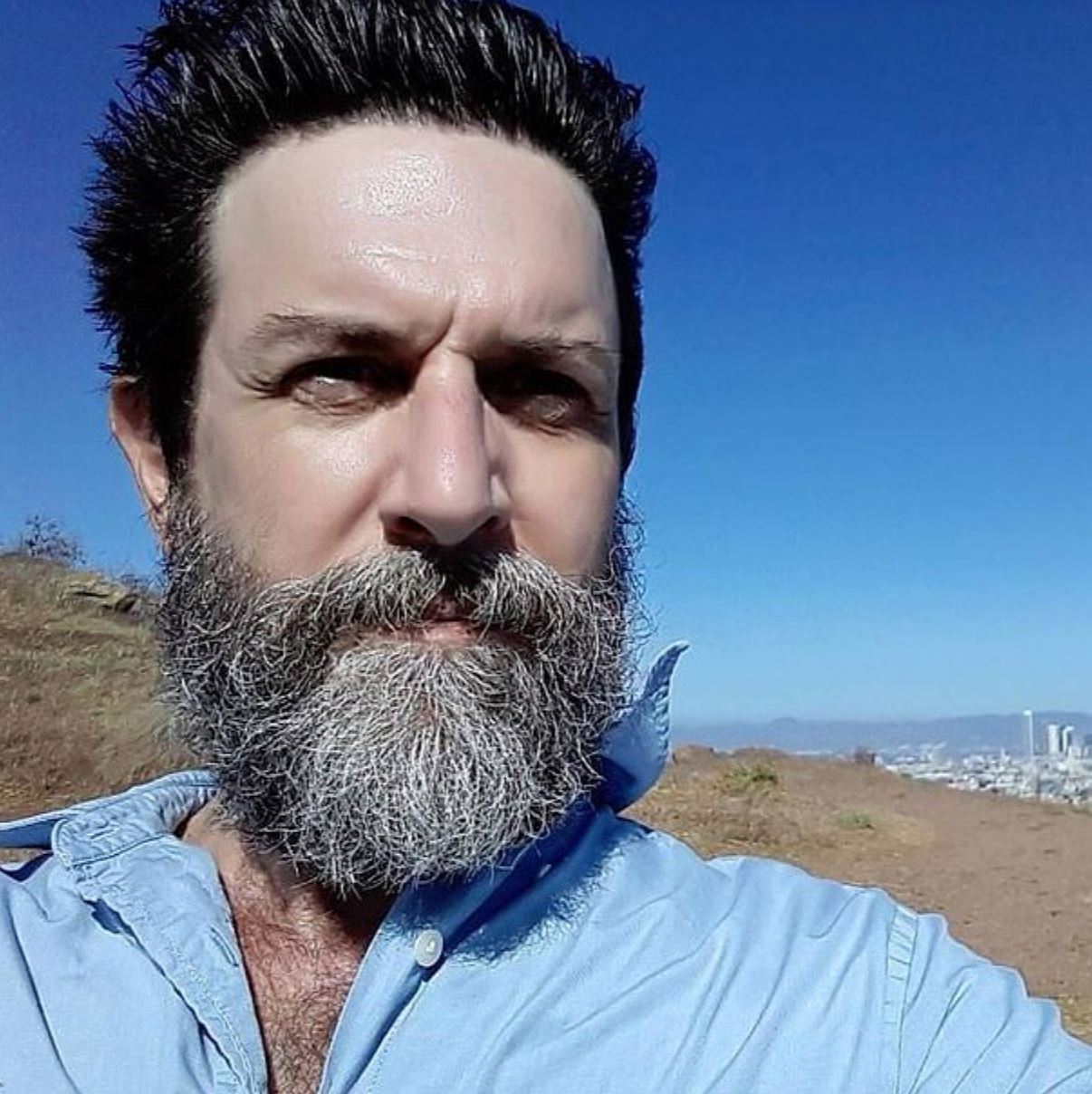 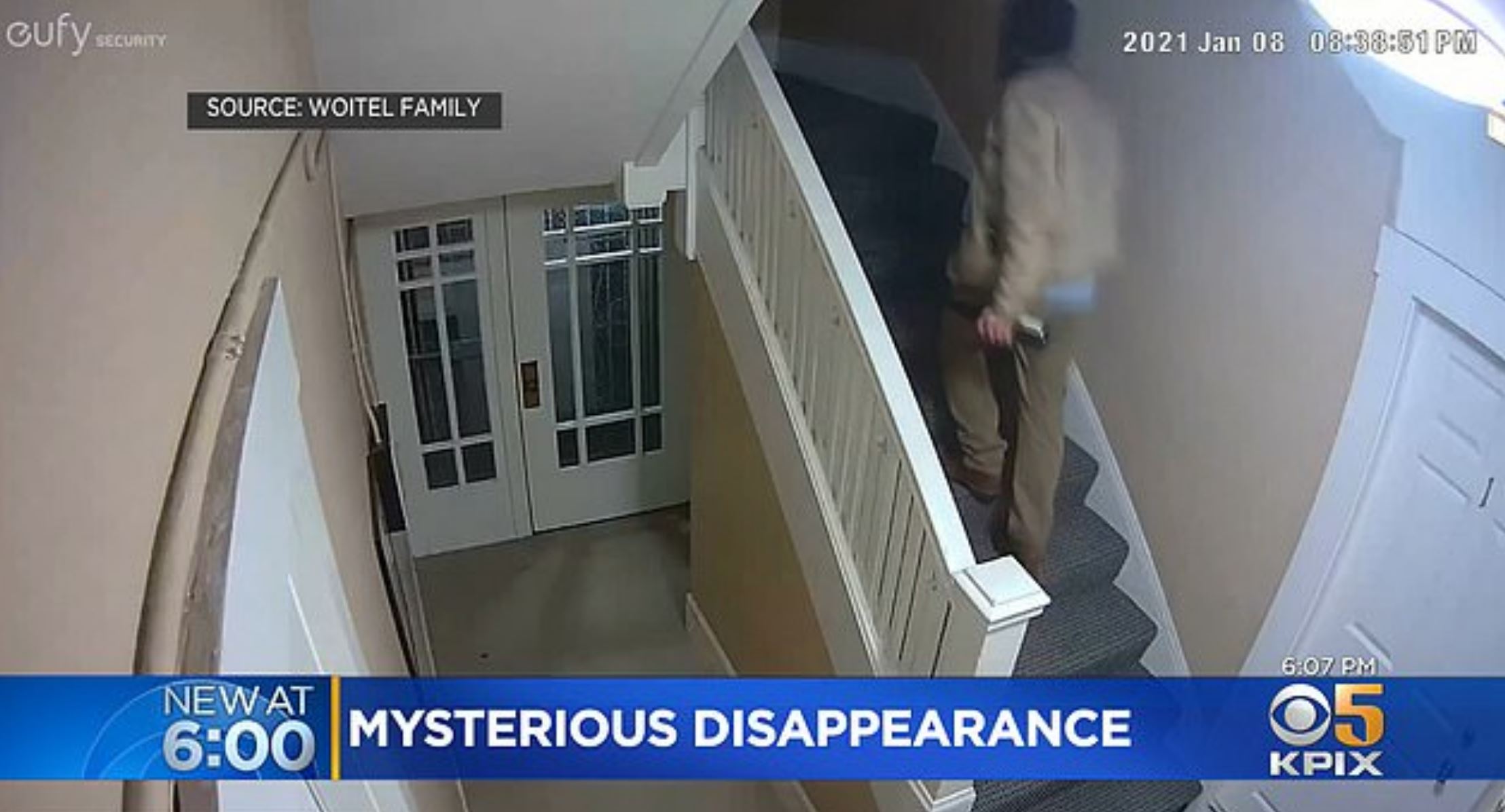 Now his family have announced his body has been found by police inside the building on Guerrero Street in the Mission District.

Mark Guarino wrote on Facebook: “Today, the San Francisco Police Department and the Medical Examiner notified us that they have located Chris.

'It is with a heavy heart that we must inform you of Chris' passing.

“Please help us by preserving Chris' legacy in your memories. Thank you for your love and caring support through these very difficult times.”

He then went on to explain that the autopsy is still pending and that his family cannot comment further.

It is not known how long Woitel had been dead, where in the building it was discovered or how it had not been found during the multiple searches carried out by police and the private investigator his family had hired.

Now the mystery surrounding his death has sparked social media users to come up with their own theories, with some likening it to the disappearance of Elisa Lam at the Cecil Hotel in LA which was recently made into a Netflix series.

Lam was found in a water tank on the roof of the hotel nineteen days after her disappearance after residents complained about strange tasting, black water. 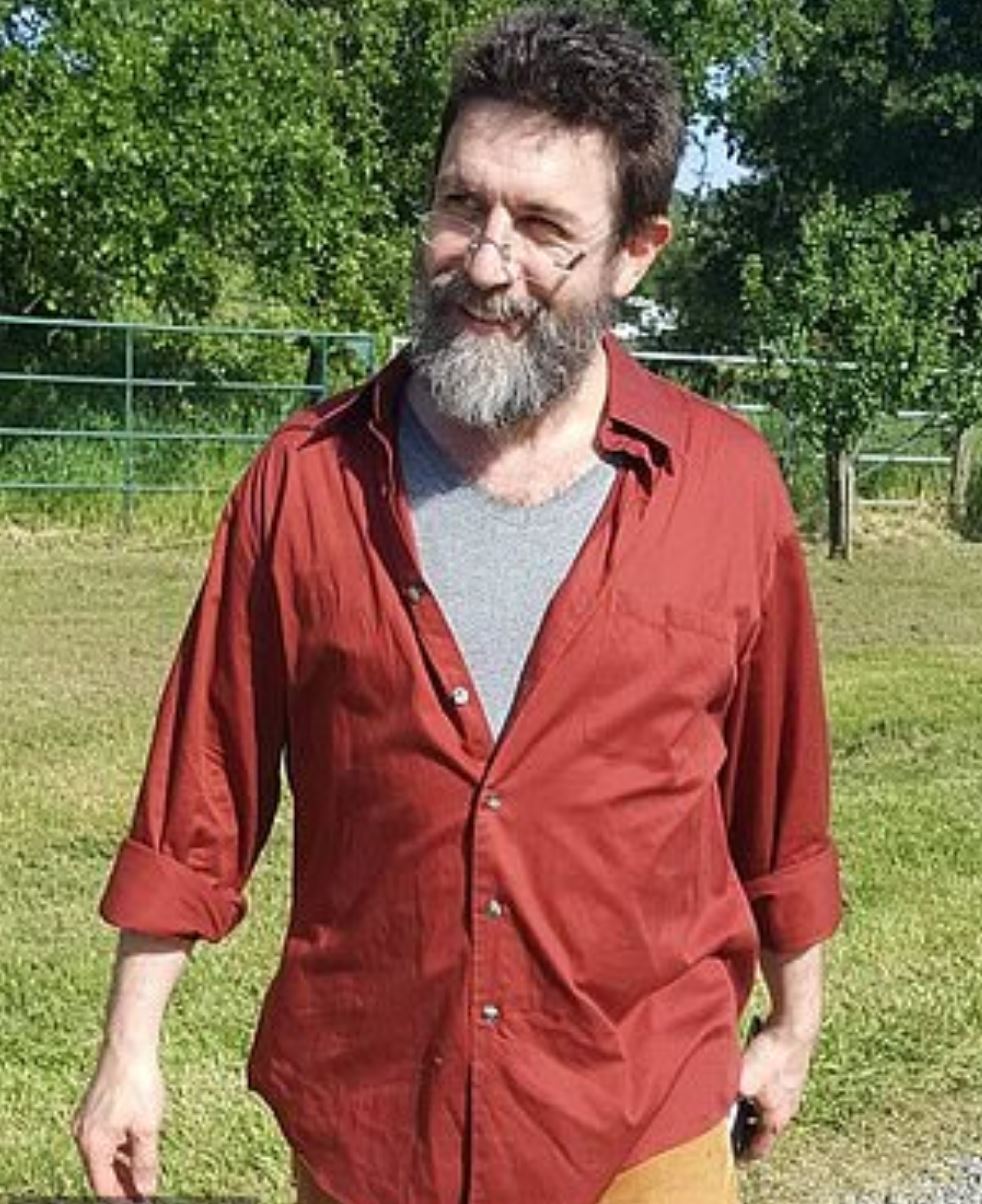 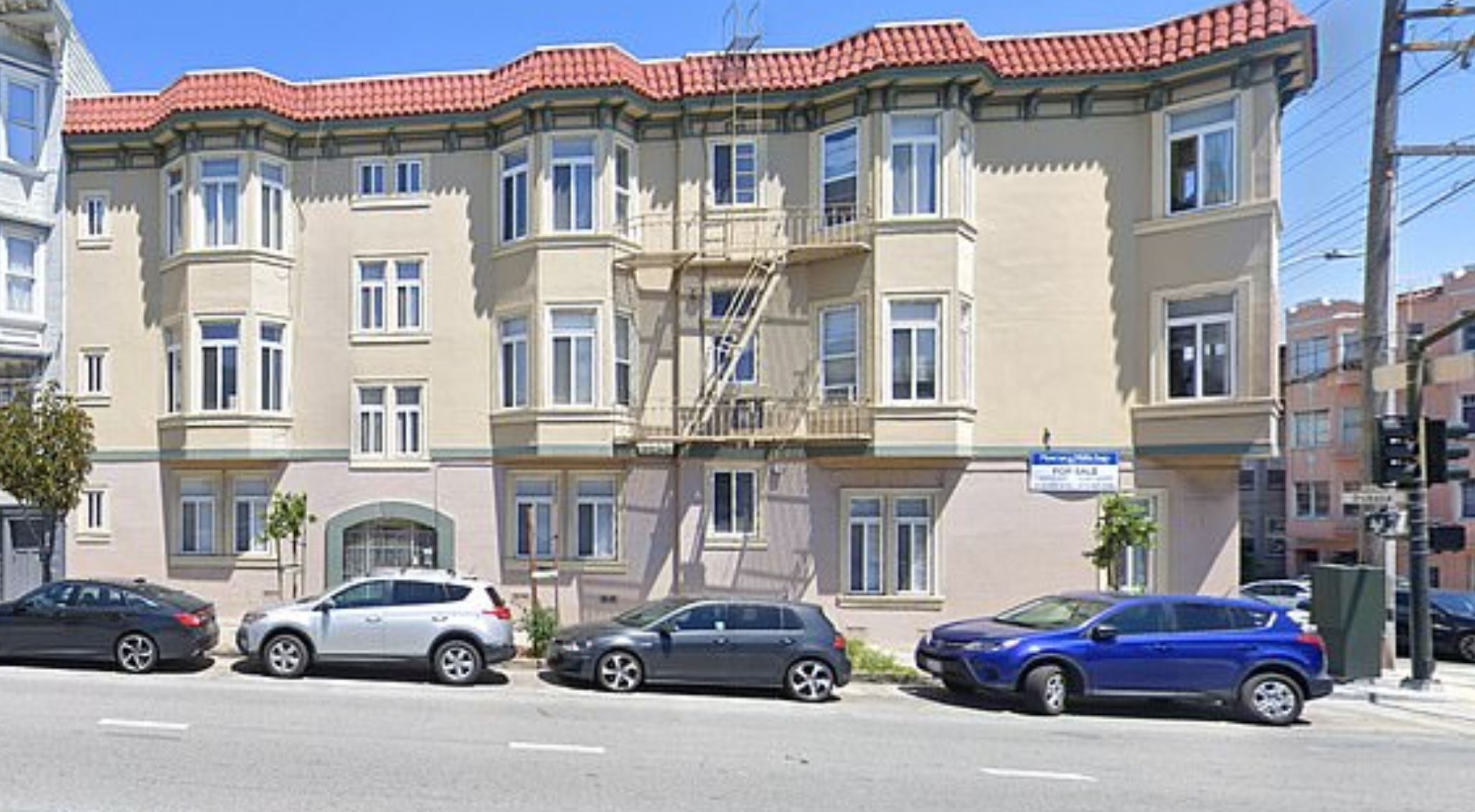 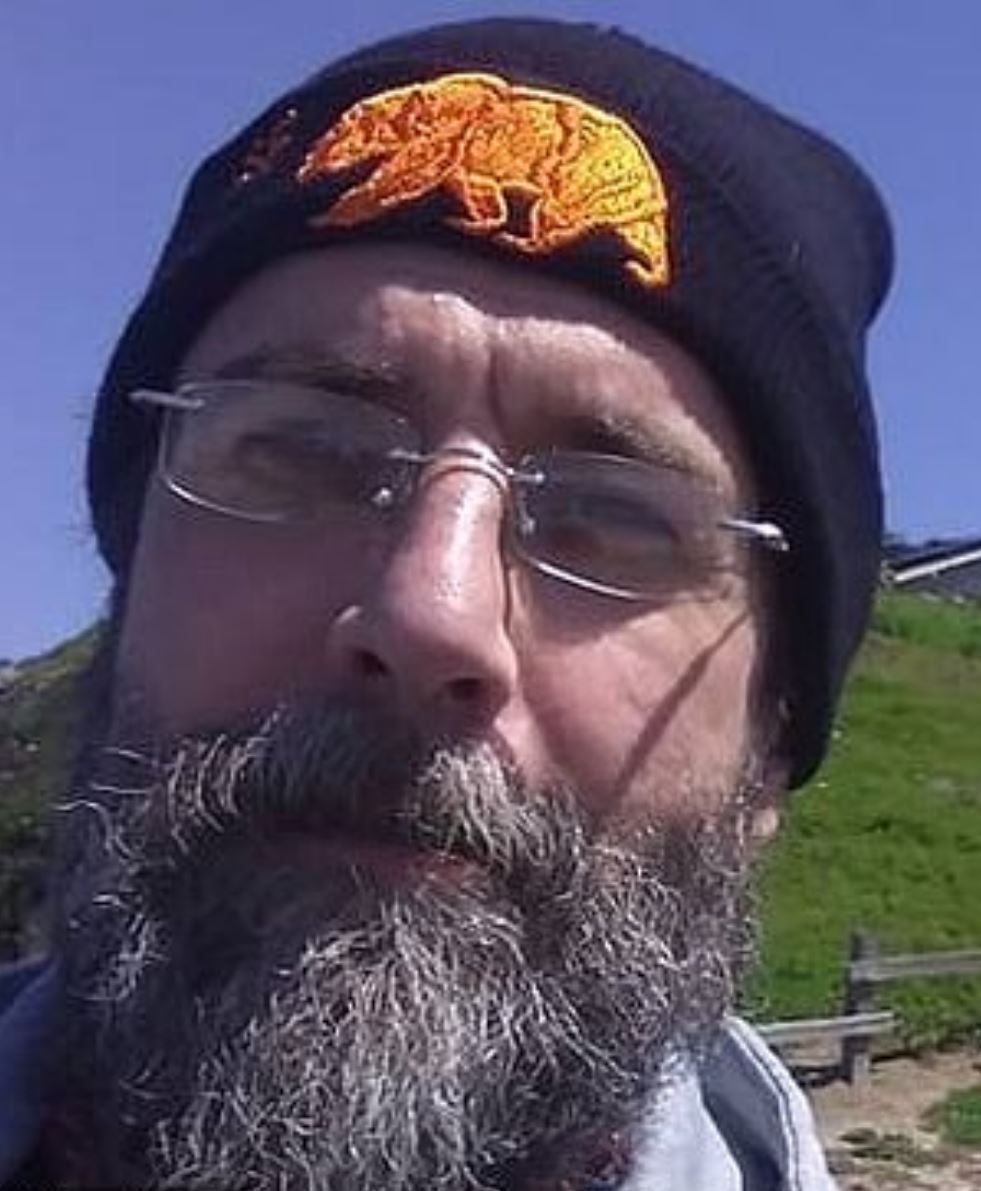 Woitel was recorded going into his apartment on Guerrero Street in San Francisco, California, around 8.30pm on January 8.

The surveillance camera did not capture him leaving, and a camera at the back door, which was the only other way out, was never triggered by motion, SFGate reported on Monday.

Woitel’s mother reported him missing on January 13, four days after her last contact with him.

His bank account and credit cards have showed no activity since early January.

Woitel’s family said he was a very generous person who offered to house homeless individuals on some occasions.

“It was always a little concerning, and he didn’t really like to talk to me about it too much because I would always say, ‘What are you doing, why are you doing that?’” Woitel’s friend Jennifer Berg told the San Francisco Examiner.

Surveillance video showed at least one unhoused individual going into and out of Woitel’s apartment in the past.

Private investigator Scott Williams found one of the individuals, who had visited Woitel, at a tent encampment across the bay in Emeryville.

The man allegedly said Woitel sold him his cell phone.

Williams said in a statement that the man said he had “psychic abilities” and thought that Woitel was "shot in the head and wrapped in plastic before his body was dumped in the water at the end of Mariposa Street in San Francisco.”

But Williams said the man could be delusional due to a mental illness, and one of Woitel’s friends said the man was not likely to harm him especially since he had a leg injury.

In the days leading up to his disappearance, relatives have said Woitel had been acting paranoid.

He had been posting concerns about the prospect of supporters of President Donald Trump causing unrest in San Francisco on social media.

He also told his sister he was hearing explosions and felt "unsafe."

Woitel’s siblings flew from the Midwest to San Francisco on Friday and passed out missing person flyers in his neighborhood over the weekend.

Anyone with information on Woitel is urged to call the San Francisco Police Department’s 24-hour tip line at 415-575-4444.

Ms. Alexis worked in hospitals in New York and Pennsylvania, helping her patients with “the most important things.” She died

Ms. Alexis worked in hospitals in New York and Pennsylvania, helping her patients with “the most important things.” She died