THE MYSTERY of missing geologist Daniel Robinson, who vanished in the Arizona desert, has continued to baffle investigators.

The striking unsolved case has been plagued by theories of foul play, claims of police disinterest, and a string of puzzling evidence while being spearheaded by his family. 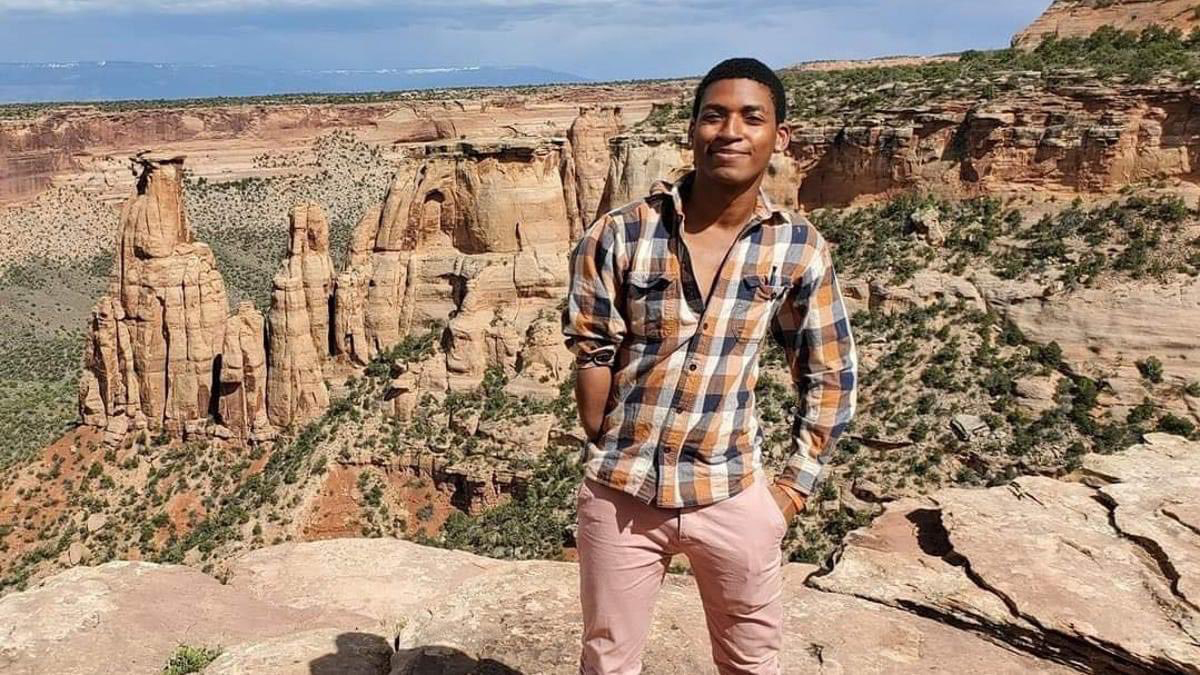 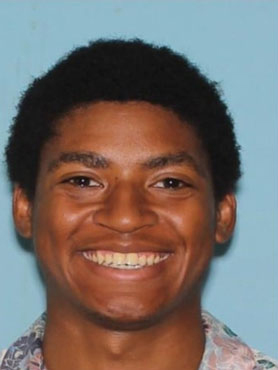 The lack of developments in Daniel's disappearance has tortured his family for months – a pain that has only been exacerbated by the intense coverage of Gabby Petito's case.

Daniel, 24, was last seen on June 23 driving away from his location of work in the Buckeye, Arizona desert – assumedly heading to the main road.

He had bagged a job with Matrix New World Engineering and was last seen by a co-worker leaving a well site behind the wheel of his Jeep Renegade.

But the College of Charleston graduate reportedly headed further west into the wilderness instead and hasn't been heard from since.

His concerned family back in South Carolina promptly raised the alarm after not hearing from the missing field geologist.

Daniel's loved ones were "constantly calling, pleading with him to call us back," his father David Robinson said. "We didn’t know what was going on; we know Dan does not ignore his phone calls."

"I can imagine his phone ringing, ringing, ringing for I think almost a day – and then finally I guess the phone died or somebody cut it off. After that point, it goes straight to the voicemail," he told The Independent.

They reported him missing on the day of his disappearance – but despite the quick actions of his family, the police investigation has continued to stall.

He is described as a 5’8 Black man weighing 165 pounds with black hair, brown eyes and a distinctive attribute – he is missing part of his right forearm, including his hand.

A huge search operation was launched, led by the Buckeye Police Department, covering an area of 70 square miles of the vast desert.

Helicopters, UTVs, cadaver dogs, "boots on the ground" and drones were deployed, while his frustrated father hired his own PI to help.

Almost a month later, the 24-year-old's 2017 Jeep Renegade was discovered by a rancher in a ravine, over two miles from the worksite he had attended.

It was returned to an area near where we were searching – my theory would be maybe to try to throw us off.

It was found on its side with "significant damage", the airbags deployed and a worn seatbelt, cops said.

Daniel's phone, wallet, keys and even the clothes he was last seen in were found in the vehicle – in the area his father insists had already been searched.

The family's private investigator recently uncovered the car's black box GPS data, which revealed the car had been involved in multiple accidents hours after Daniel's initial disappearance, according to Mr Robinson.

"My son’s first initial crash is four hours after he went missing," he said.

"We just can’t get a full answer – and from there we don’t know where the vehicle was taken.

"It was returned to an area near where we were searching – my theory would be maybe to try to throw us off," he added.

The car was reportedly then driven another 11 miles after the initial crash, with the ignition turned on at least another 46 times, Mr Robinson said.

There were no traces of blood were found in the Jeep, police said.

The former military man maintains that the police department, as well as his own search team, had previously scoured the same area.

"The vehicle wasn’t there and all of a sudden appeared there … I feel like it was dumped. My family and I, we all feel the same way."

Police said the state of the mangled vehicle leads them to believe foul play is not suspected, which is why the case is not a criminal investigation.

But Daniel's extensive catalog of experience in remote desert areas, where he often worked in extreme conditions, has his family questioning the curious circumstances of the case.

A human skull was then chillingly discovered near the site on July 31 – which was later found not to be Daniel's.

But Mr Robinson has been left "upset" with the handling of the case and believes authorities could have began an extensive search much earlier.

"I started researching Arizona, and I realized … there’s a lot of missing cases here,” he told the publication.

"Because of the way the Buckeye Police Department was handling my son’s case, I kind of understand why. Time is of the essence – and if you don’t move fast enough, you may not ever find the person."

The Robinson family have since created an online petition to hold cops accountable for their efforts, which has gained a wealth of online support.

Daniel's father is desperate to be reunited with his beloved son, but after months of searching, he is quickly running out of cash.

He has again turned to the power of the internet to help aid the investigation after witnessing the mass coverage of the Gabby Petito case.

"I’ve been up all night, emailing, texting, reaching out to whoever," he said. "Just seeing all of a sudden movement, it’s a good feeling."

Petito vanished after embarking on a cross-country trip with her fiancé Brian Laundrie before her body was tragically found on September 19.

Laundrie returned home without her, lawyered up and refused to speak to cops, before he himself disappeared after telling his family he was going hiking in Carlton Reserve.

He was then identified as a person of interest by cops, but has not been charged with any crime.

Key clues in the Petito case were identified by internet sleuths, after the investigation became a leading topic across social media platforms.

Amidst the discovery of Petito's body, a tweet reminding users of Daniel's disappearance went viral.

The poignant plea has sparked debate regarding the handling of both cases, in both media and law enforcement.

MSNBC host Joy Reid controversially slammed the coverage of Petito's case as "missing white woman syndrome" – insinuating there is an imbalance in resources, depending on the color of a missing person's skin.