COPS were last night investigating the bizarre discovery of a disfigured "Elephant man" mummified body found in an isolated cave on a volcano.

Officers said the corpse of the man was well dressed in his fifties and had significant “nasal and facial deformities” but no other obvious injuries. 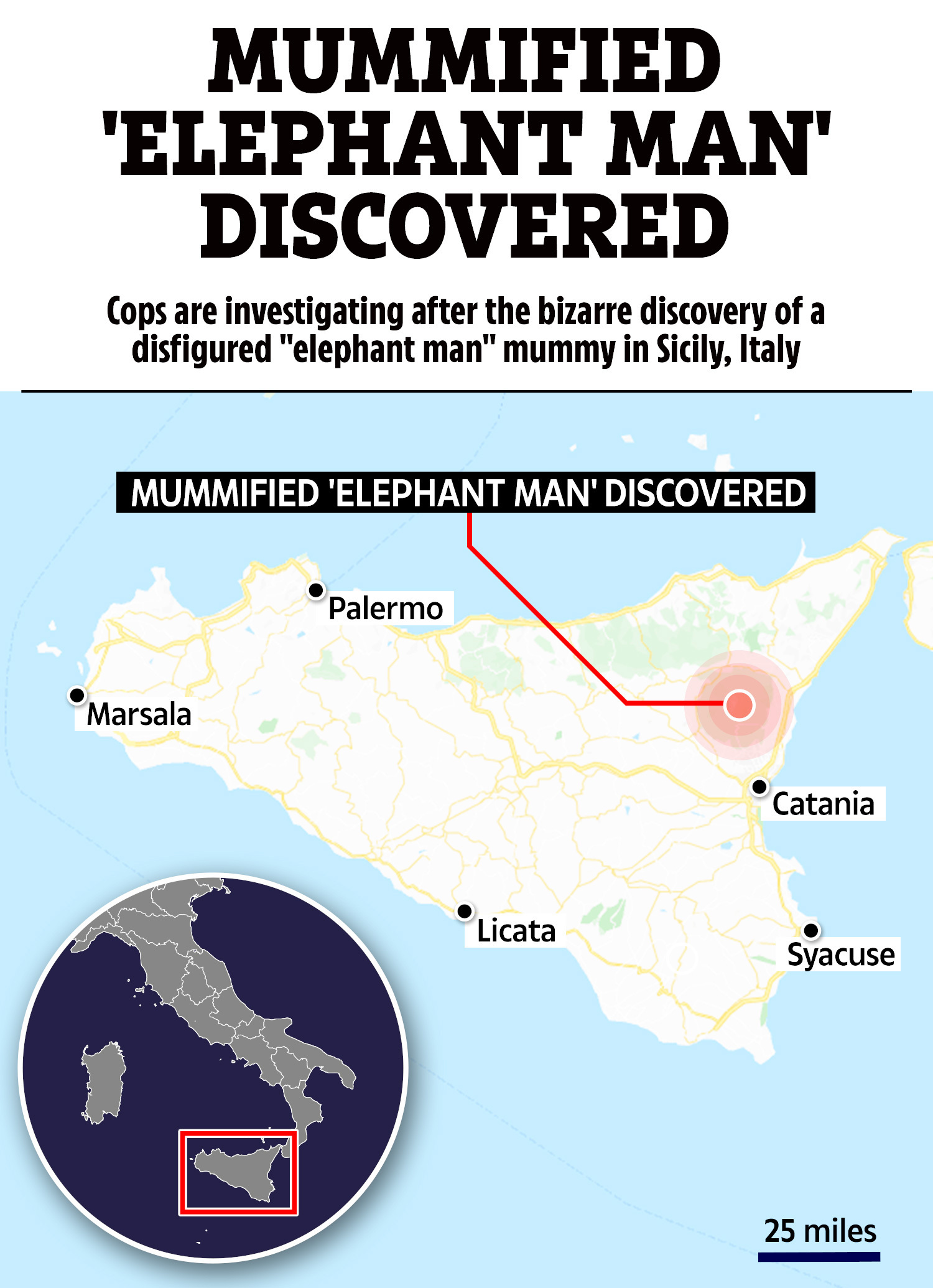 One theory being actively followed was that he has entered the cave voluntarily as he was embarrassed by his appearance and simply allowed himself to die in a bizarre suicide.

The body was found by a German shepherd called Halma as part of a joint police and mountain rescue exercise on the slopes of Mt Etna at Zafferana on the Italian island of Sicily.

Coins found at the scene suggested the man could have been there since the late 1970s or the early 1990s.

He was said to be “well dressed” wearing a checked shirt, tie, jumper and raincoat as well as dark size 41 shoes and an Omega watch.

Police said Halma had gone down into the cave and returned in “an agitated state” and when officers investigated they were shocked to find the remains.

A police source said: ”The body was well preserved and dressed with no obvious injuries other than severe deformities to the face and nose.

“From items found at the scene we are looking at a time frame spanning decades from the late 1970s to the early 1990s.

“His clothes were well preserved and he was very smartly dressed and we are working on the theory he entered the cave voluntarily to die as it is virtually inaccessible and remote.

“The remains were only found because the dog became agitated during a training exercise after going down into the cave.

“We are in the process of checking missing persons reports from the 1970s to 1990s but think he may have gone there of his own free will, possibly because of his appearance.”

In Victorian London Joseph Merrick, who was also significantly deformed gained notoriety as The Elephant Man where he appeared at travelling shows until he was taken into the care of Professor Frederick Treves.

He later died in hospital in 1890 with the cause of his death being explained as suffocation due to the weight of his head and the story was turned into a film starring John Hurt. 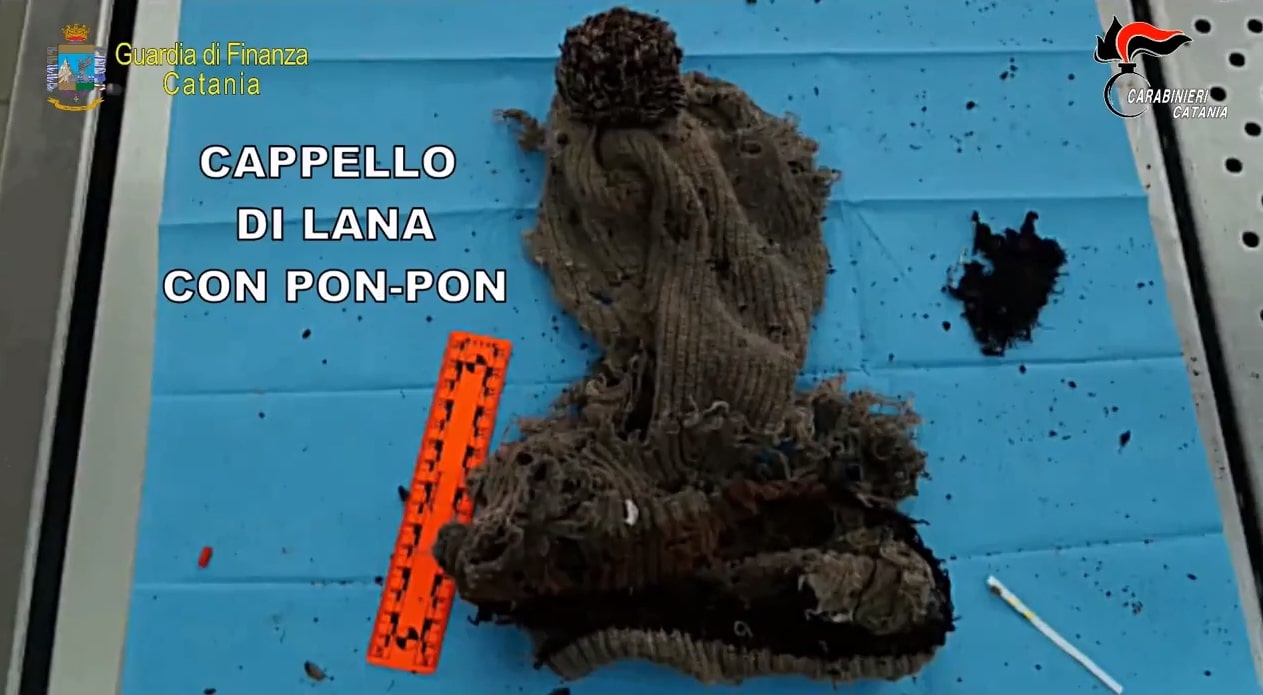 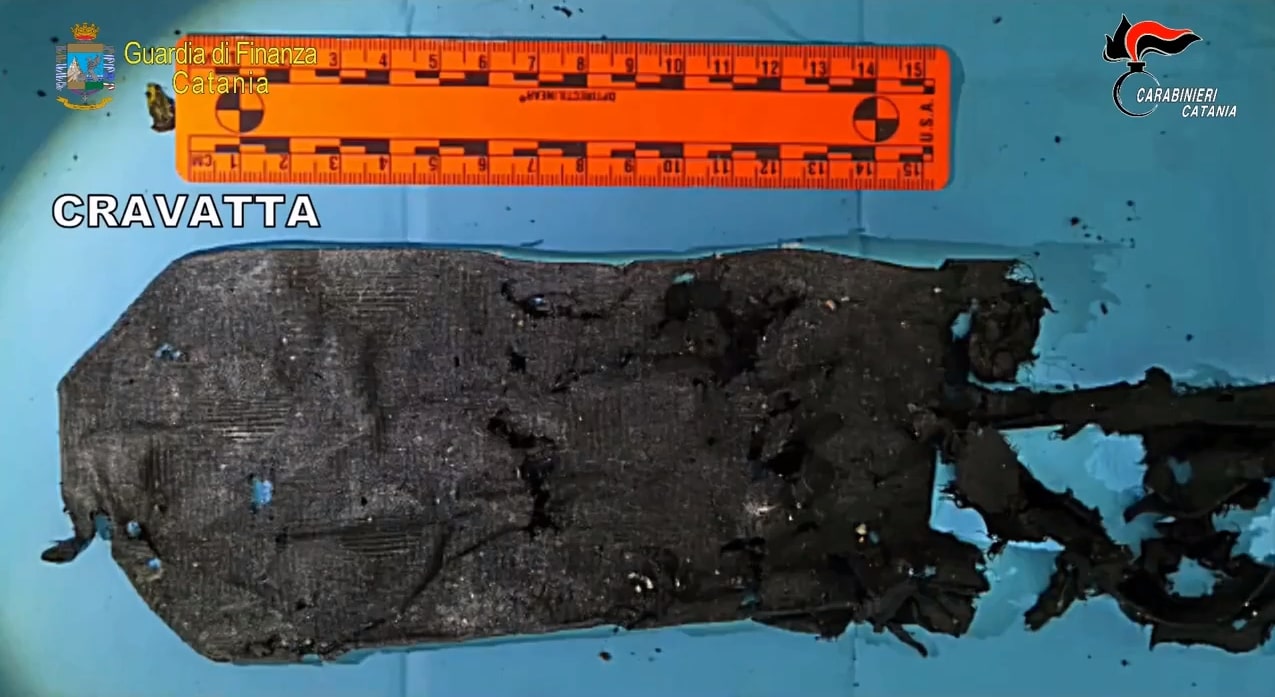 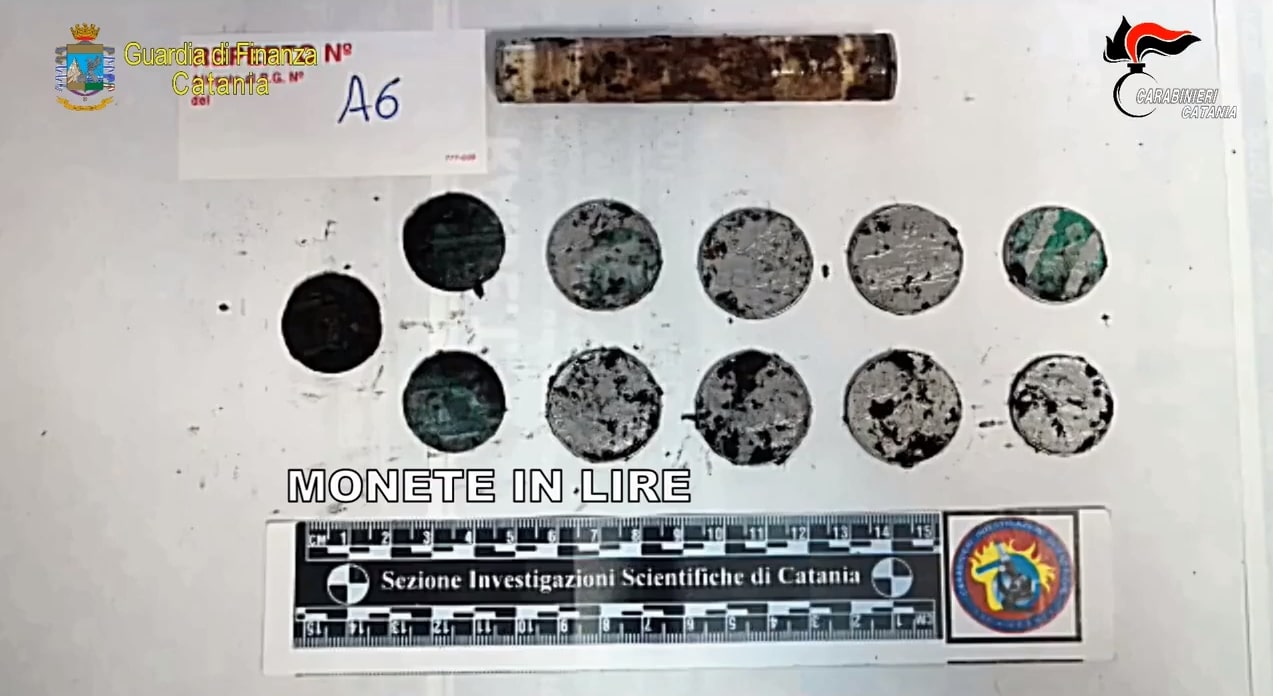