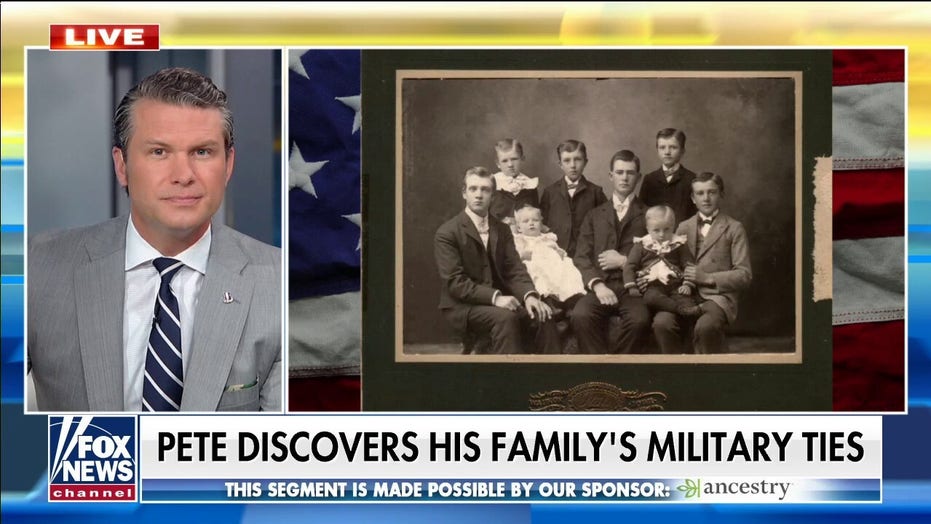 A Navy veteran was able to bring home the remains of her uncle who had been Missing in Action (MIA) since his plane was shot down in World War II, thanks to the genealogy web service Ancestry.

Ancestry has lined up a Memorial Day celebration that pays tribute to fallen soldiers by giving individuals free access throughout the weekend to search military records. 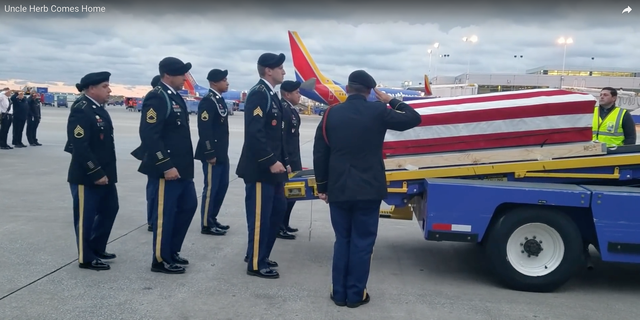 Herb Harms returns to the U.S. 74 years after he went MIA

The project aims to tell Americans any parts of their family’s military history they might not know. For Suzanne Franklin, the project was a “Godsend” that gave her family some closure after her uncle had gone MIA in World War II.

“My distant cousin received an out of the blue message through Ancestry’s messaging portal from a family in Germany,” Franklin told Fox News. “It turns out that this was in regard to my uncle, Herb Harms, who died on Aug. 16, 1944, when his plane was shot down.” 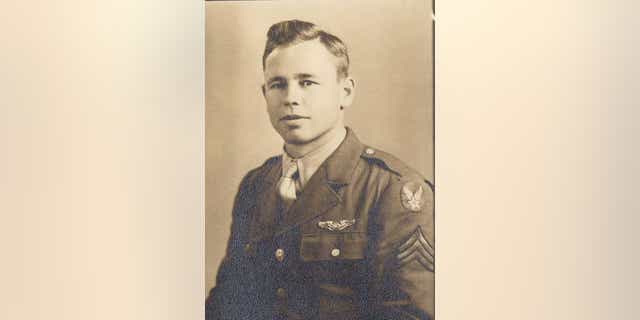 Franklin spoke to a man who had spent 30 years searching for her uncle, and he helped her find her uncle’s remains, returning them to the U.S. in November 2018.

Thanks to Ancestry, Franklin was also able to find out more about her uncle’s life and her family’s military history: Herb’s great-granduncle was the commanding officer of the 104th IL Infantry in the Civil War, and that relative’s grandson was killed in the Philippine Insurrection – for which he was honored by a gun battery in the Philippines bearing his name. 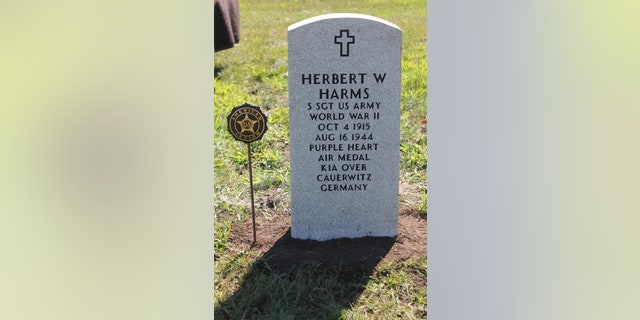 Another cousin on Herb’s great-great-grandmother’s side was the commanding officer at Fort Monroe during the Civil War, as well, showing Franklin that military service “could almost be… genetics” for her family.

What touched her most, though, was the effort that near-total strangers put in to connect her with her uncle again: She owes a debt to a woman who visited Germany and used Ancestry herself to find a family tree that connected her with Herb, she said.

“To this day, I am still so surprised that so many people took an interest in my Uncle Herb’s story,” Franklin added.