NEW DELHI (Reuters) – India’s capital city plans to make its state-run bus and metro network free for women commuters, hoping that higher use of public transport will improve women’s safety in one of the world’s largest metropolitan areas blighted by gender crime. 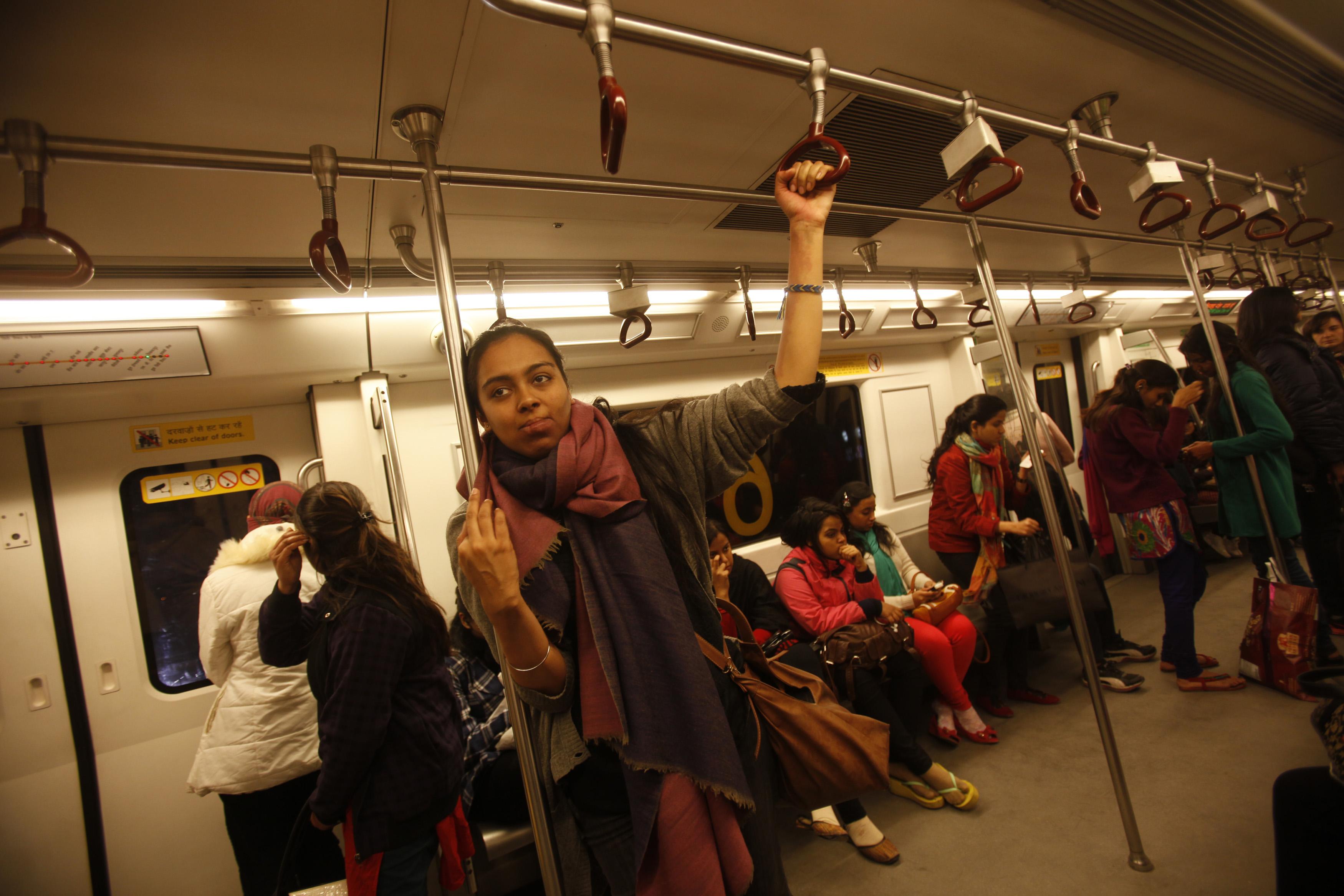 The announcement on Monday by Delhi Chief Minister Arvind Kejriwal came months ahead of an election in the so-called union territory, as his party faces a tough fight from Prime Minister Narendra Modi’s powerful Bharatiya Janata Party (BJP).

“Public transport is considered the safest for women and keeping that in mind, the government had decided that… all buses and the metro will be made free for women,” Kejriwal told reporters.

Home to some 26 million people – nearly half of them women – Delhi recorded the highest rate of crimes against women in India, according to the most recent federal crime records data released in 2017. Gender crime has become a serious political issue in Delhi since 2012 when the gang-rape of a 23-year-old woman brought thousands of people on to city streets in protest.

Kejriwal, whose Aam Aadmi Party (AAP) swept to power in Delhi in 2015 partly on the promise of improved women’s safety, said the plan would be implemented in two to three months and cost around 7 billion rupees ($101 million) for the remainder of this year.

But the BJP and some women’s rights activists dismissed the proposal as a gimmick before the election to be held in early 2020.

Modi’s Bharatiya Janata Party (BJP), which won all seven of Delhi’s parliamentary seats in a general election that ended last month, said there weren’t enough buses in Delhi to take on the load if women commuters came out in numbers.

“It’s a good idea, there’s no problem with (it),” Delhi BJP chief Manoj Tiwari told reporters, adding they had similar plans if voted back to power in Delhi. “BJP will also try to make all bus rides free in Delhi. We are working on it but we’ll announce it after the details are ready.”

“Why fritter away resources like that? Why not put them into the right places?” Kumari told Reuters.

On social media, too, many women were critical of Kejriwal’s plan, calling for better security instead of free rides.