NEW laws could effectively give spies a license to kill and provide them with legal protection to commit "necessary and proportionate" crimes, says a report.

According to the Daily Telegraph, organisations such as MI5 could be allowed to sanction undercover sources to commit the offences under new legislation. 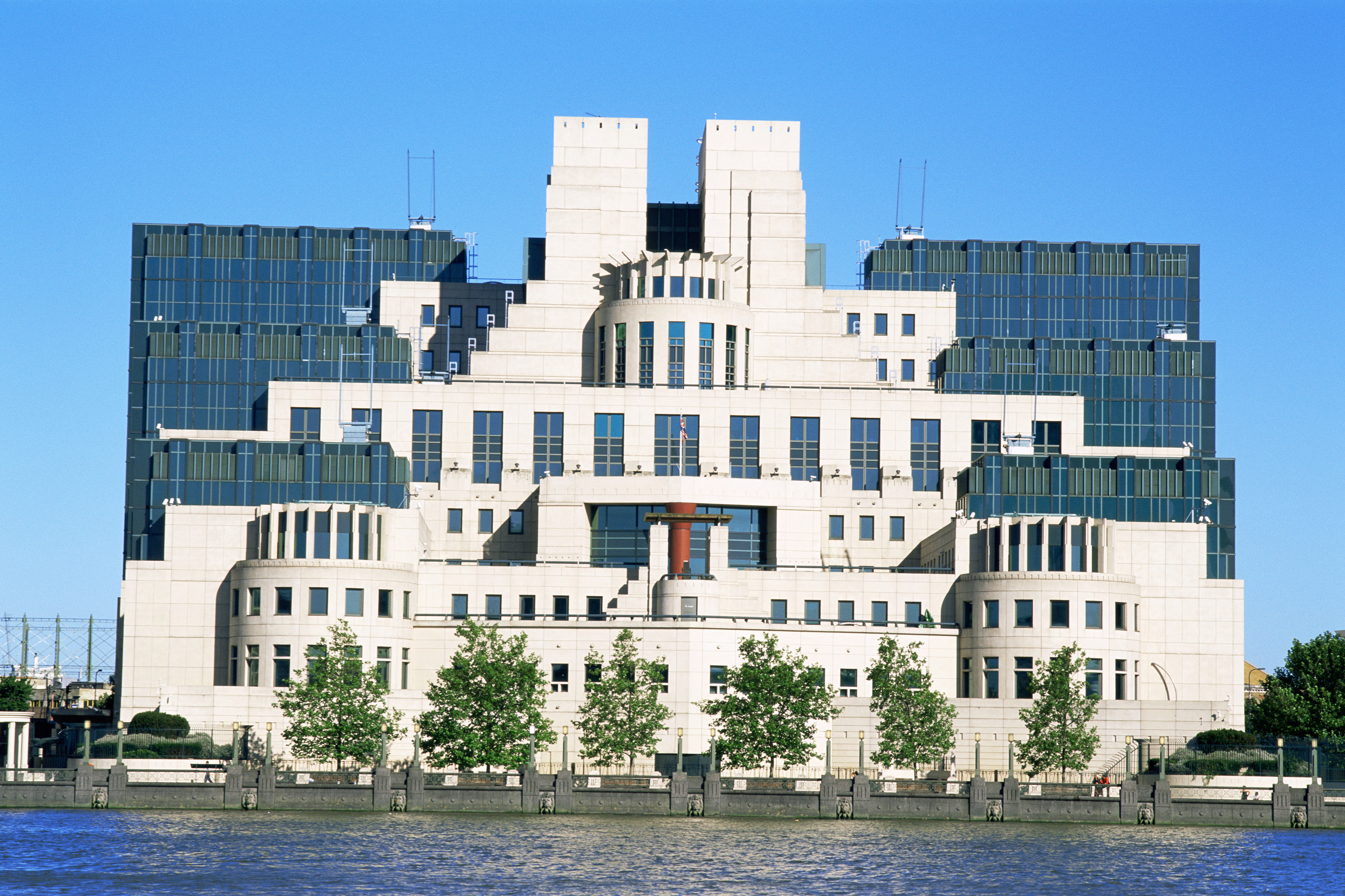 It still remains unclear whether limits will be imposed as to which crimes can be authorised, though a source told the paper that there would be "no limit on the type of crime" an agent could commit within its wording.

The news comes amid an ongoing battle over the legal limits of what agents in the Security Service are permitted to do during covert operations.

Last year, the High Court ruled that MI5 spies can kill in the line of duty without being prosecuted but only if they can persuade authorities it was in the public interest.

In the 3-2 majority ruling, Lord Justice Singh of the Investigatory Powers Tribunal said MI5 has "an implied power" under the Security Service Act 1989 to engage in criminal activity.

But he stressed that, despite the ruling, the "implied power" does "not mean that it has any power to confer immunity from liability under either the criminal law or the civil law… on either its own officers or on agents handled by them".

But this sparked fury among human rights groups, who have raised concern that the policy could be used to authorise killing on British soil.

The new framework is expected to convert this "implied power" into a form of legal protection which intelligence services, including MI5, claim they need to carry out covert operations.

The organisation has refused to clarify the details of which crimes can be committed under its mysterious internal guidelines, which are called the 'Third Direction'.

They fear that intelligence operations could be "seriously frustrated" if details were made public.

When asked which crimes could be covered by new legislation, a source told the Telegraph: "All covert human intelligence complies with (the European Convention on Human Rights) and is necessary and proportionate."

The legislation is expected to be introduced by ministers this week, following a delay caused by the coronavirus pandemic.