The New York City police department has apologized for the 1969 raid on the Stonewall Inn — an incident that helped kick off the LGBTQ rights movement.

“The actions taken by the NYPD were wrong, plain and simple,” Police Commissioner James O’Neill said on Thursday during a safety briefing, as Pride Month kicks off in New York and in cities across the country. “The actions and the laws were discriminatory and oppressive and for that I apologize.” 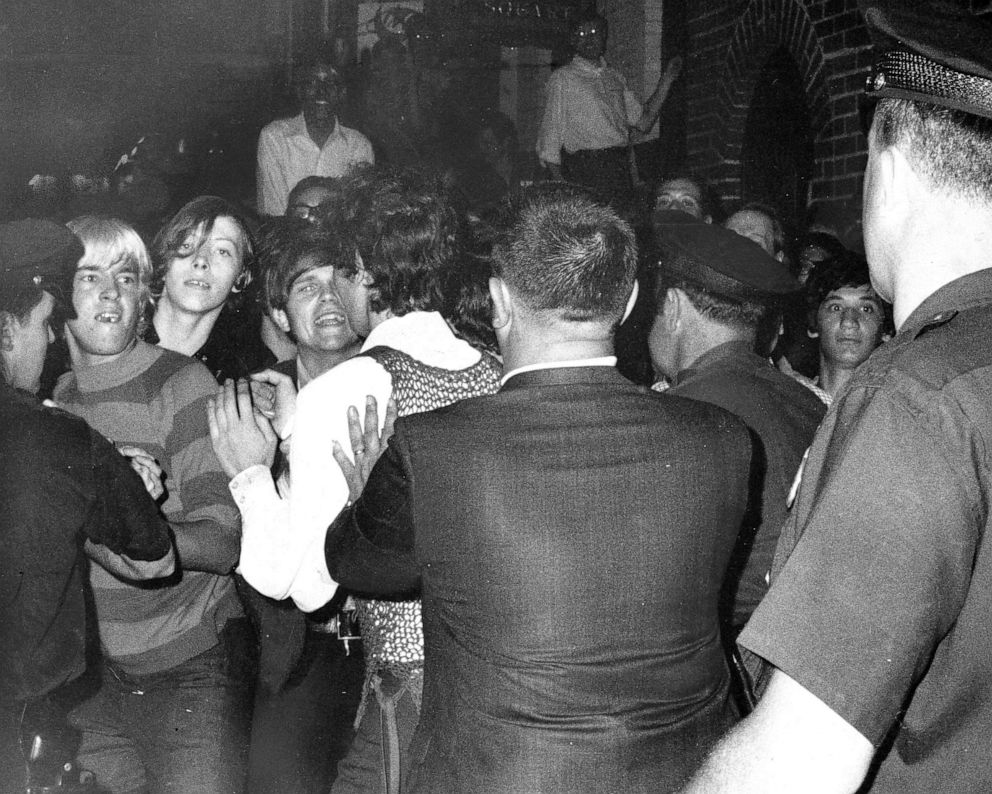 The raid at the Stonewall, a gay bar in the West Village, sparked protests that helped launch a civil rights movement.

Stonewall and the small park outside are now part of a national monument. 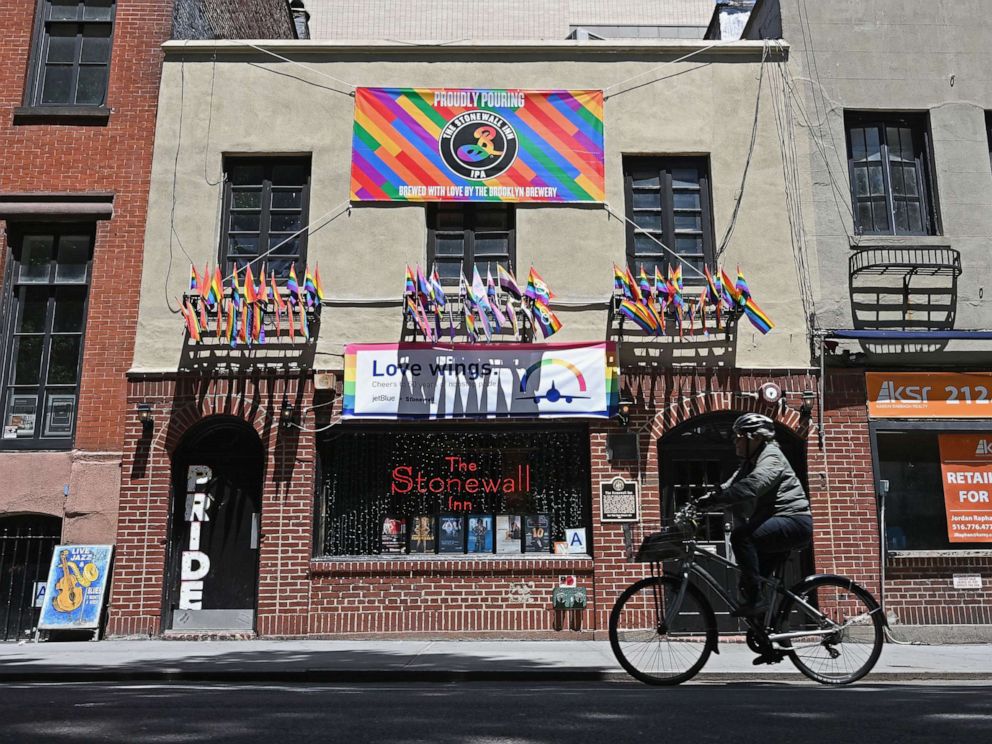 This story is developing. Please check back for more updates.