THE mother of a woman who has accused footballing superstar Neymar of rape has insisted she would not lie about such a serious crime.

The unnamed accuser, 26, from Sao Paulo, alleges the Brazil and PSG striker, 27, attacked her in a Paris hotel room on May 15, police said. 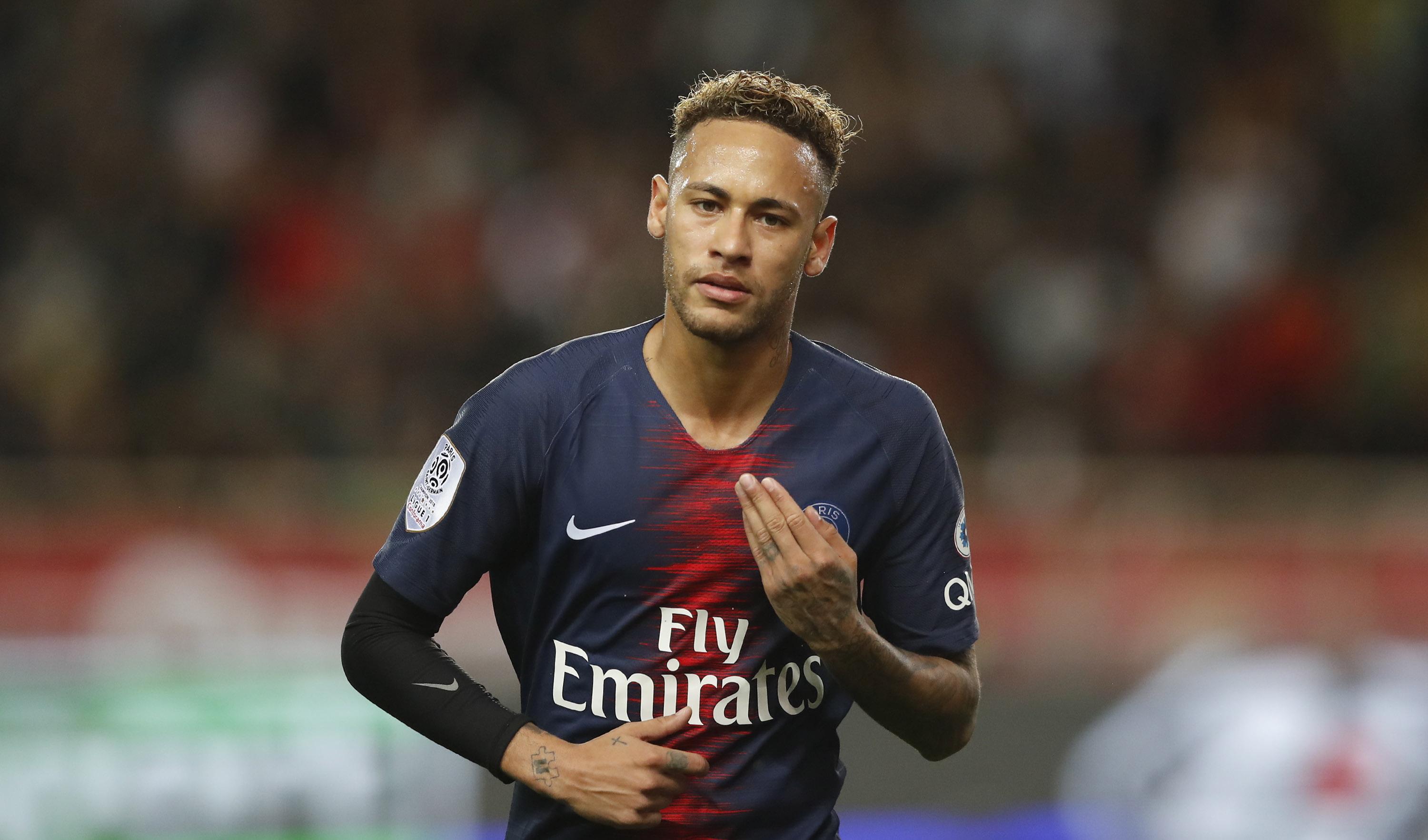 Neymar, who strongly denies the allegations, shared intimate messages which he claims prove the woman is a liar and is trying to extort him.

She said: “On the blood of Jesus, I don't think my daughter would make this up. I am surprised with this story. My God.”

According to a May 21 medical report, the accuser had bruises on her buttocks and legs and was suffering from gastric problems, post-traumatic stress and weight loss, local media says.

The examination was conducted by a private doctor six days after the alleged attack, reports Brazil’s Universal Online Service.

The woman, who has a five-year-old son and works as a photographer, was “shaken” following her trip to France, her mum claims.

She said: “My daughter left home four years ago. And doesn't visit us frequently.

“The last time I saw her a few days ago she was shaken.”

But she said the 26-year-old did not speak about the alleged attack, adding: “She said that she had gone to Paris and that the trip had been turbulent.

“She did not mention Neymar. She stayed 20 minutes with me and left saying she had a meeting.”

The mother said her son went round to her daughter’s apartment upon hearing the news of the allegations but she was not at home.

She said: “The apartment was shut and telephone calls and WhatsApp messages to my daughter received no response."

In her testimony, the accuser alleged the former Barcelona star had been drinking booze when he arrived at the hotel to meet her.

The woman said: “Neymar arrived at the hotel at 8pm drunk and after initial caresses, he became aggressive and copulated with me against my will."

Neymar is said to have met the alleged victim, whose identity is being protected by police, on Instagram and then arranged for her to stay at the five star Sofitel Paris Arc Du Triomphe.

According a Brazilian police report, the footballer's assistant sent her plane tickets and on May 15 she checked into the hotel. 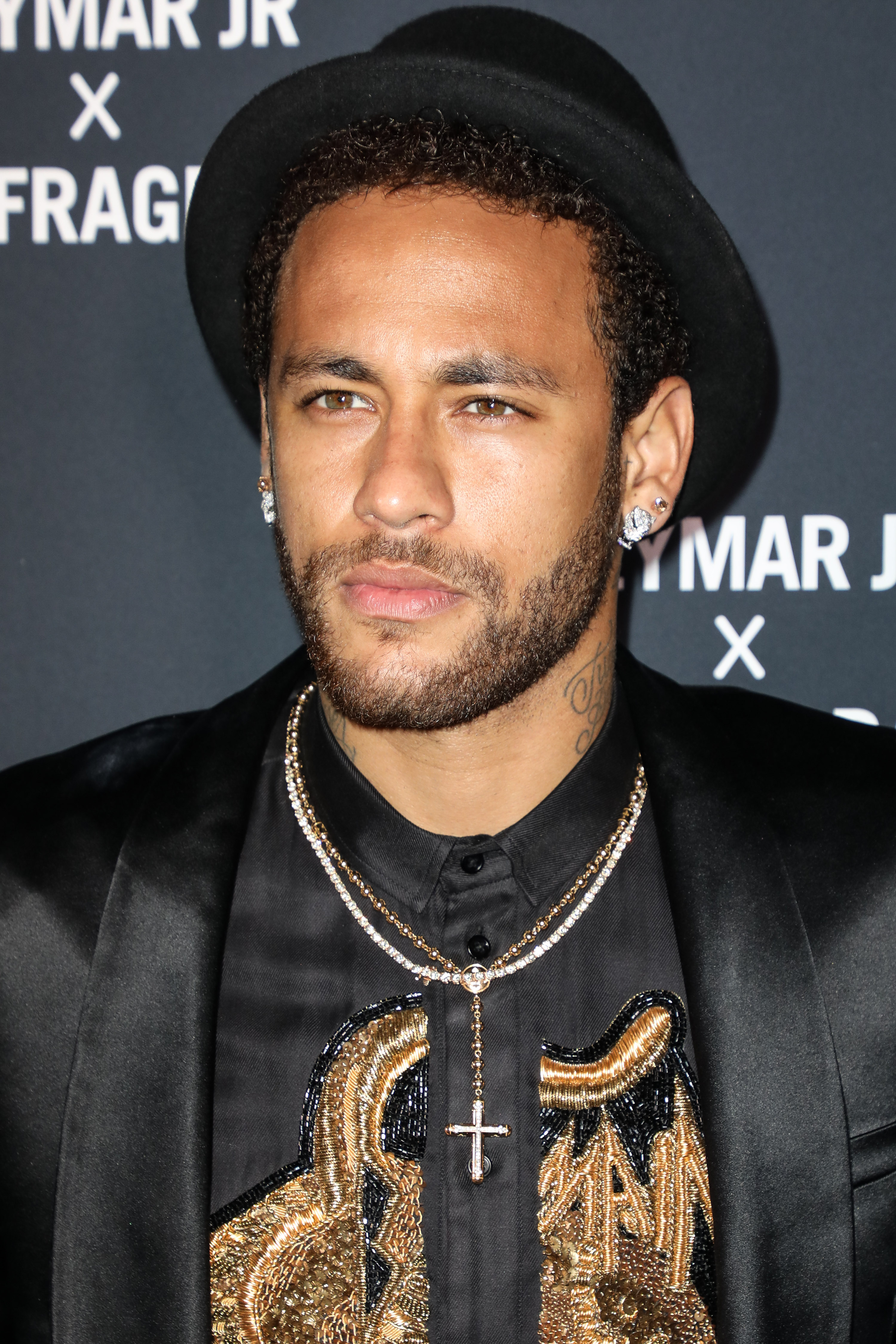 The woman told police she returned home to Brazil two days later without telling French cops about the alleged rape.

On Sunday, Neymar showed what he claimed were the “friendly exchanges” in a seven minute video in which he denied the allegation and insisted he’s been the victim of a set up.

In the WhatsApp messages revealed by Neymar, the woman says she's going to kiss his manhood and massage him.

She also talks about going to the gym to make her bottom “perfect" for him.

The pictures also show the woman in her underwear and wearing a bikini and as the pair appear to exchange messages.

“I’m going to expose all the conversations I had with the girl. All our intimate moments together,” he said in the video.

“It’s very intimate but it’s necessary that I open up everything to prove that what is meant to have happened is not true.

“So you’re going to see all the messages and everything that’s happened on this day and on the next day.

“Because what’s happened is the normal relationship between a man and a woman between four walls.

“This is what happens between every couple and the next day there was nothing bad.”

Neymar – who signed for French club Paris Saint-Germain for a record £198m – finishes the video by saying: “This was a trap and I fell into it.”

The star’s lawyers have denied the accusations strongly.

They said: "We completely repudiate the unjust accusations and, above all, the exposure in the press of an extremely negative situation.

"All evidence of attempted extortion and non-rape will be submitted to the police authorities in a timely manner." 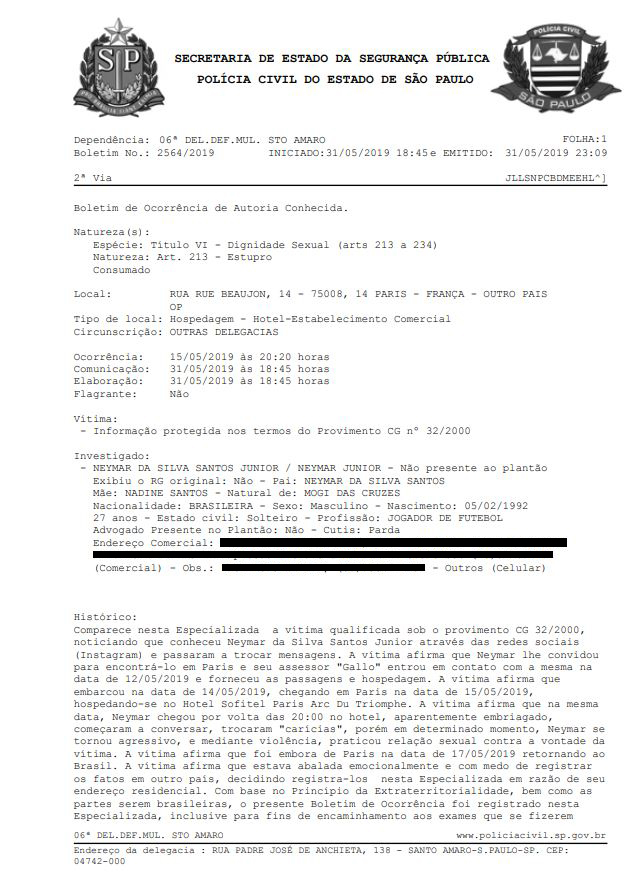 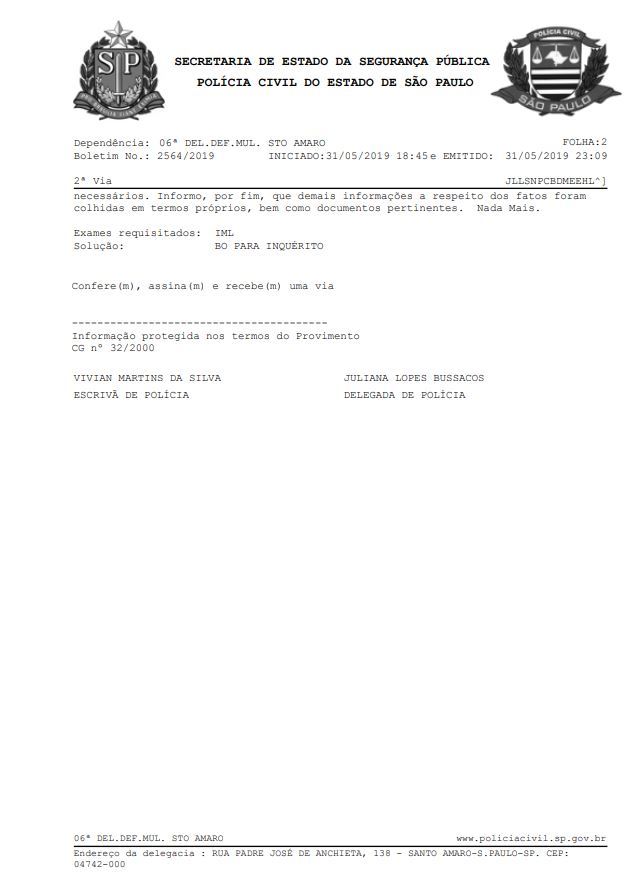