SNP leader Nicola Sturgeon was in open war with predecessor Alex Salmond after she read texts on TV on Sunday.

Scotland’s First Minister said she thought he might have wanted her to cover up sexual misconduct claims. 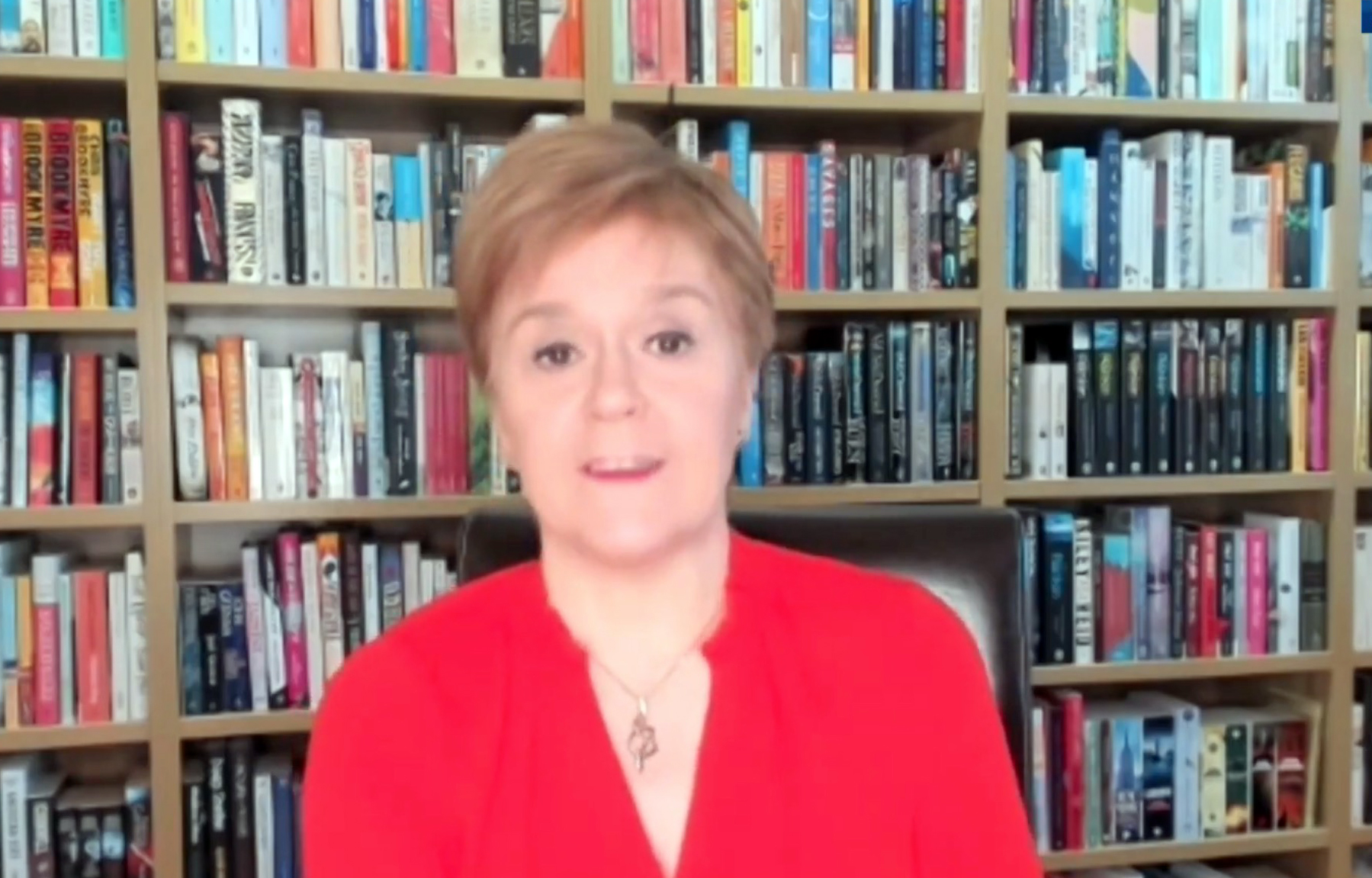 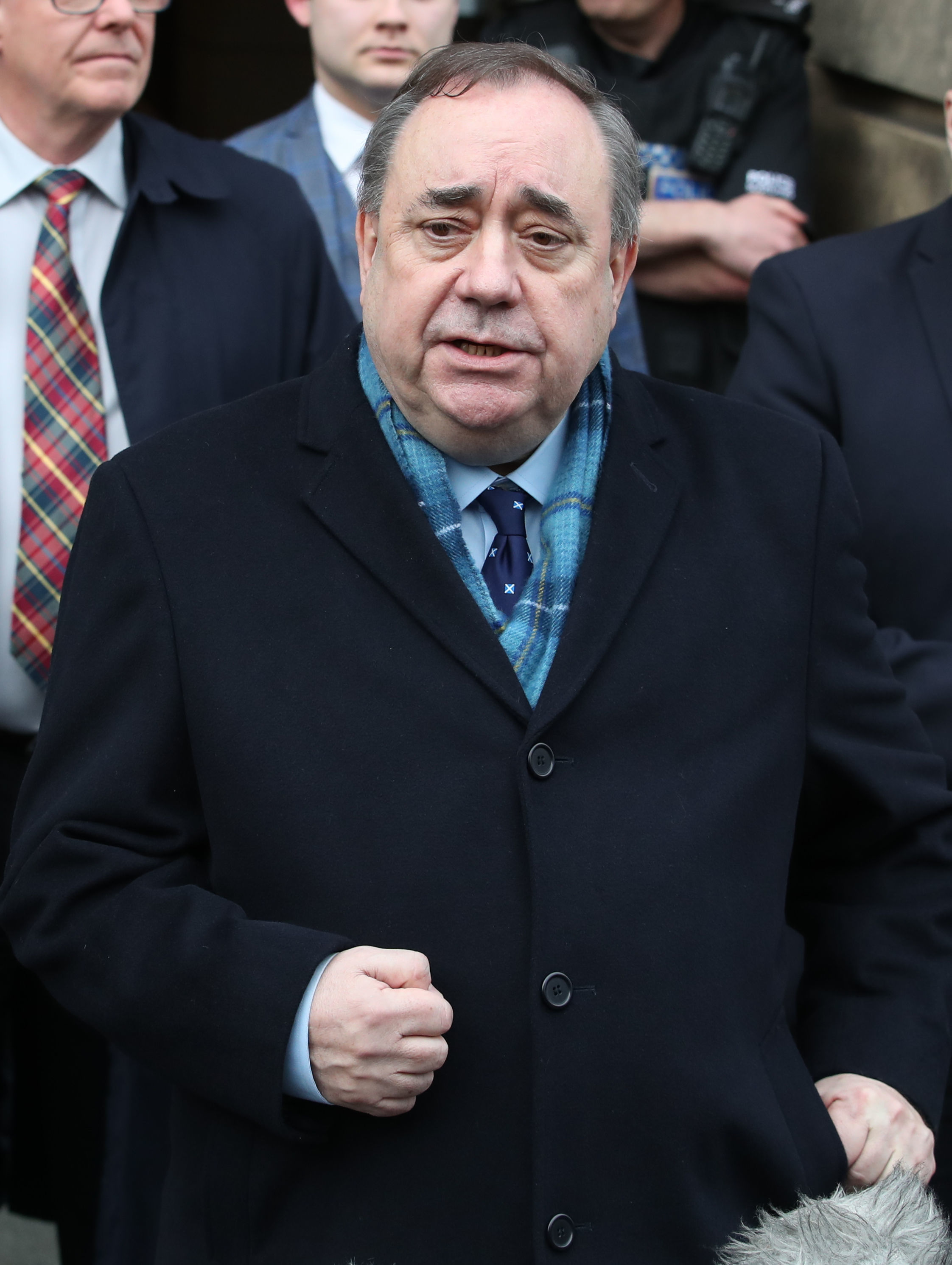 And, although he has been cleared of all criminal charges against him, she said: “I think the reason perhaps he is angry with me is that I didn’t cover it up. I didn’t collude with him to make these allegations go away.”

She read out the messages between the pair to Sophy Ridge on Sky News.

Allies of Mr Salmond — her ex-mentor, who she hasn’t spoken to for more than two years — had accused her of hiding the texts from a Scottish parliamentary probe into the claims.

But a source close to Mr Salmond said: “The First Minister is lashing out on TV about matters which should properly be dealt with in front of the parliamentary committee.”

Scottish Tories asked: “If Alex Salmond asked the First Minister to collude with her to cover up these allegations, shouldn’t that have been reported to the government or police?”

Mr Salmond successfully sued the Scots government after it admitted its probe was tainted by bias.

He was later cleared of sexually assaulting nine women while he was First Minister.

A committee is looking into claims Ms Sturgeon broke ministerial rules by discussing the investigation with Mr Salmond.