Home » World News » Niece Waidhofer, 31, was an OnlyFans star who tried to SUE over stolen lingerie pics before tragic suicide | The Sun

INFLUENCER Niece Waidhofer – who took her own life – was an OnlyFans star who tried to SUE over stolen lingerie pics before her tragic death, The Sun can reveal.

The 31-year-old model was found dead at her home in Houston, Texas this month, her family has confirmed, after worrying fans by removing most of her social media activity. 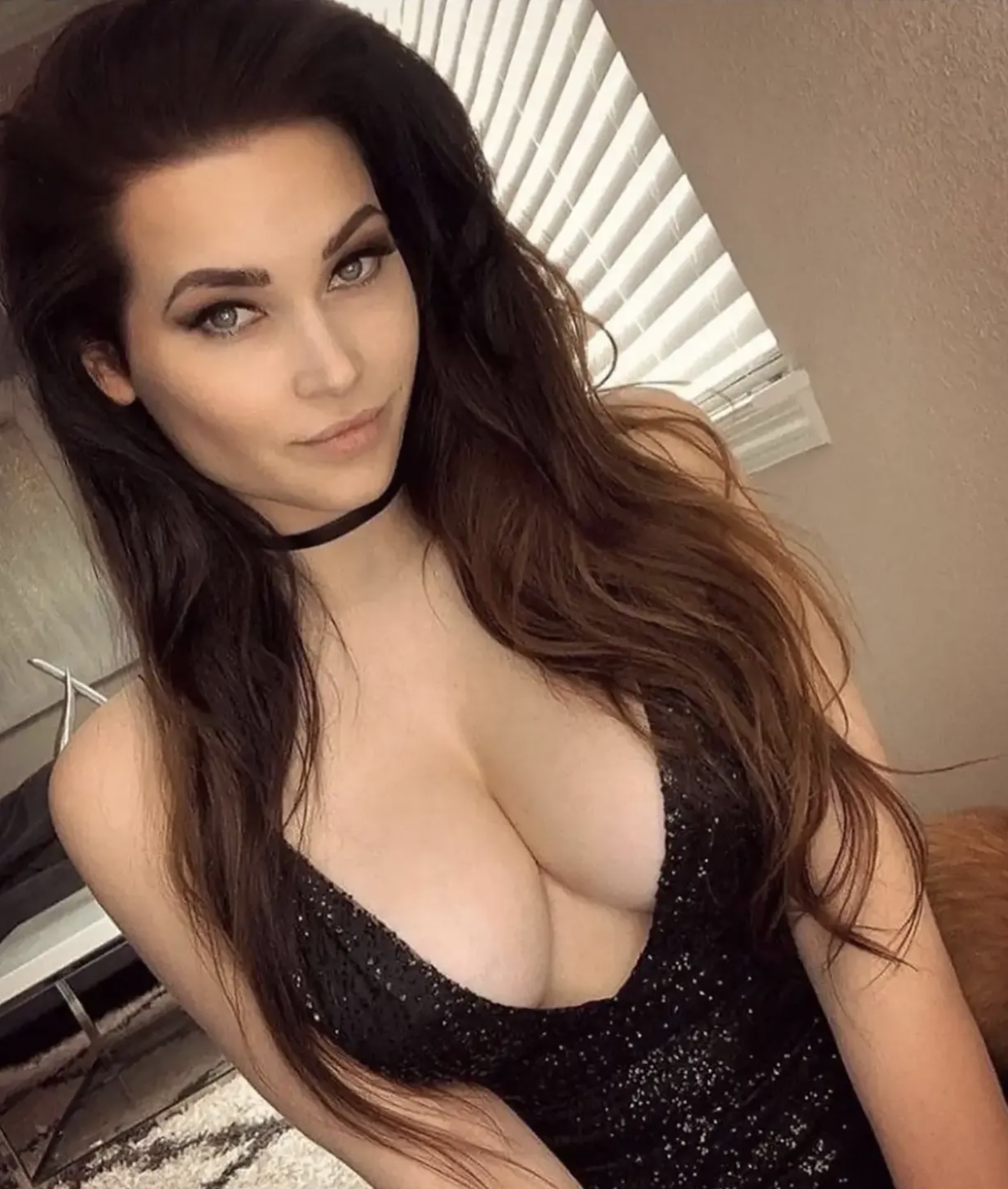 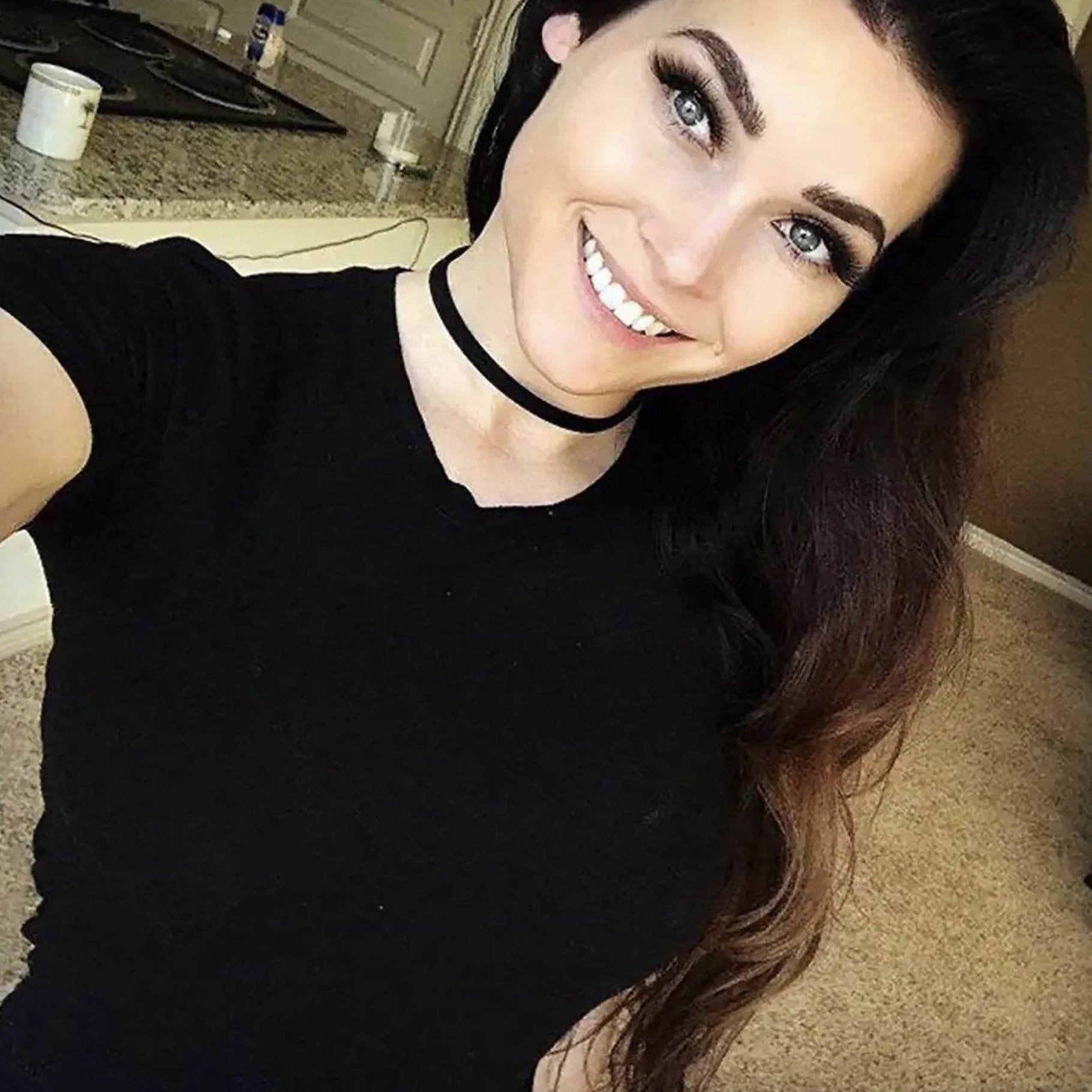 She was also a top OnlyFans star, selling sexy lingerie photographs of herself online to her millions of subscribers, some paying up to $1,000 for adult content.

Niece's account appears to have been deleted before her death, but her website – featuring X-rated images of her – is still live and links to her OnlyFans work.

The Sun can reveal the star had a difficult time working in the adult industry and previously tried to sue a website called Thothub over her stolen photos. 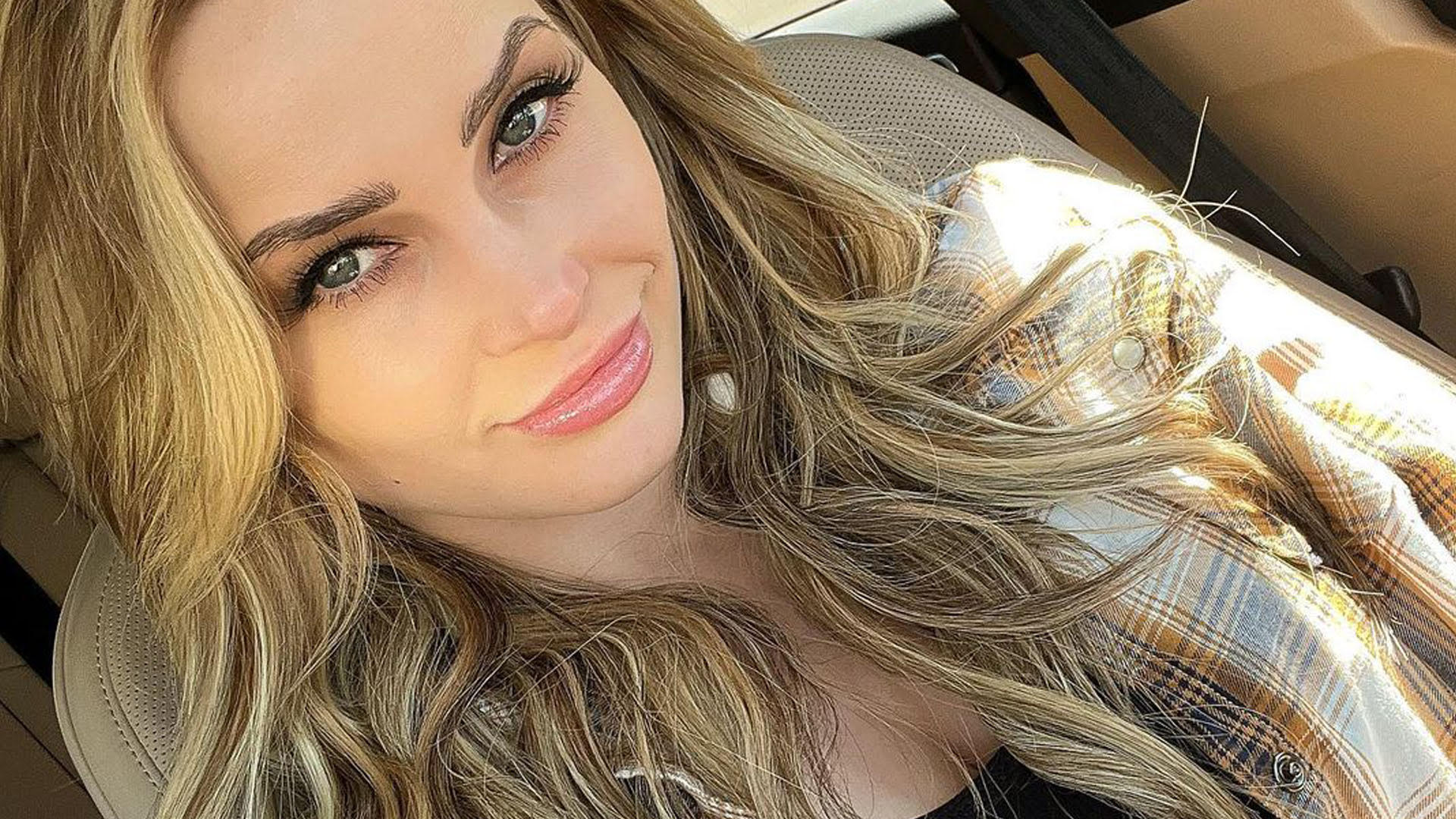 What you need to know about model and influencer, Niece Waidhofer 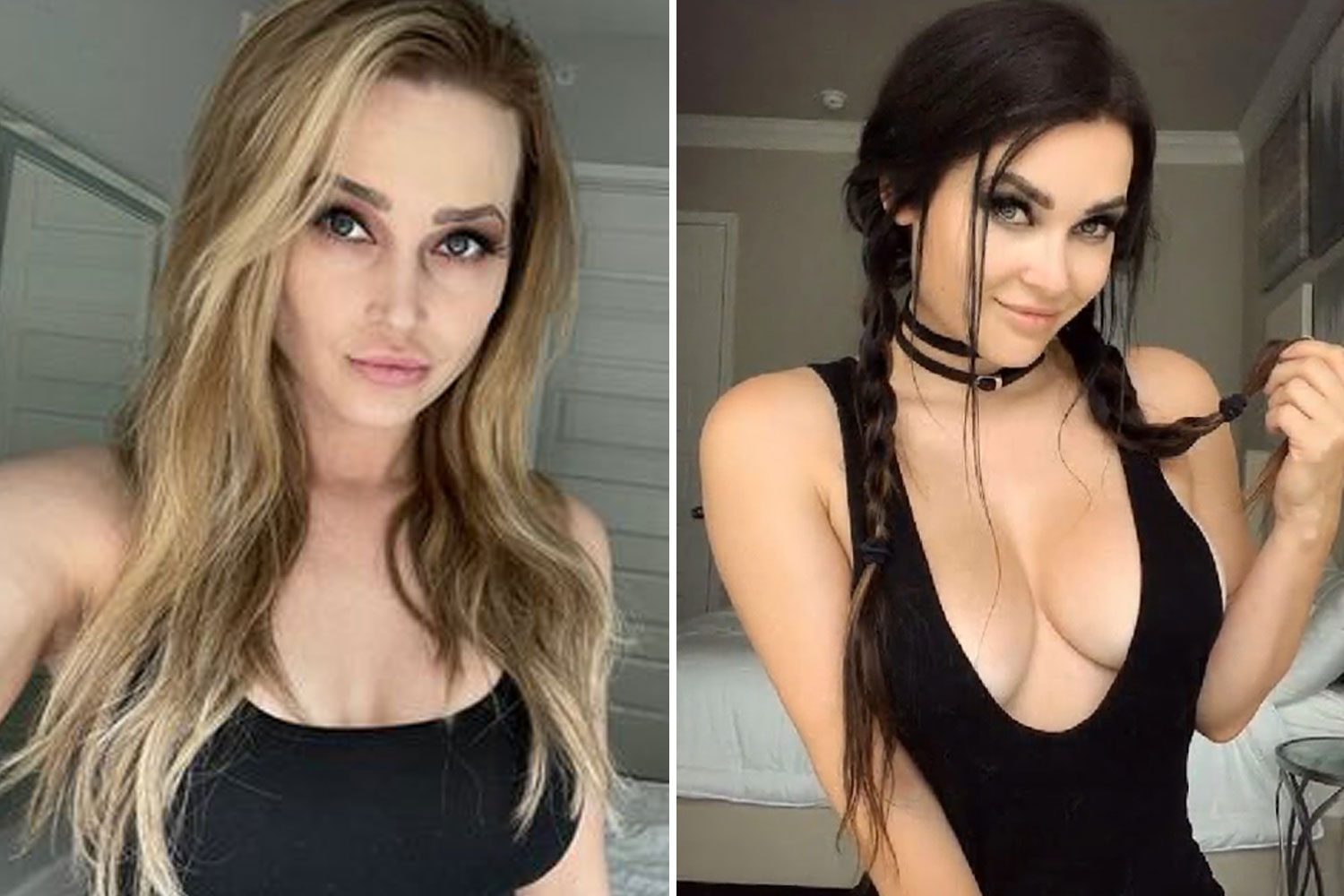 She filed the lawsuit, along with other top OnlyFans creators, back in 2020, claiming the issue had affected her reputation and caused monetary harm.

The complaint read: "This is an action to stop a pirate website called Thothub, its Members, and co-conspirators from continuing to distribute digital content stolen from Waidhofer […] and to hold accountable Thothub and its co-conspirators for exploiting Waidhofer’s works and body for their own ends."

It went on: “Defendants display Waidhofer's content on Thothub and describe her to millions of viewers as a dehumanized sexual object that lacks control and agency over her works and body, how her works and body are used, and by whom.

"After being published on Thothub and downloaded by many of its one million-plus members, Waidhofer's published and unpublished works have been widely disseminated across the Internet and seen by millions.

"This has caused, and continues to cause, personal, reputational, and monetary harm to Waidhofer."

The filing added: "Thothub is messing with this successful business model by publishing the photos and additional unpublished nude works for free."

According to the legal complaint, written by attorney Brett S. Rosenthal from law firm Reese Marketos, her earnings placed her among the top one percent of all OnlyFans users.

Her OnlyFans page stated "no nudes," according to the original complaint, but she did send some semi-nude images to individual subscribers via direct message, which also ended up on Thothub.

After the lawsuit was filed, the site quickly removed all of Waidhofer's images before shutting down, although The Sun can reveal it is once again live.

The content stars later dropped the lawsuit, according to documents, and a settlement was not agreed upon.

The model was known for sharing risqué photos on Instagram with self-deprecating captions and she even alluded to her mental health problems in posts over the years.

In one since-deleted post, she shared: "Not to worry, the nose ring is fake just like basically everything about me except my personality.

"Know that I think a minute, between the antidepressants and the controlled seizures I've come to the conclusion that my personality is augmented too, damn everything about me is fake now."

Niece's family revealed to TMZ that she took her own life after a long battle with mental health issues.

What you need to know about model and influencer, Niece Waidhofer

"She was very open with her followers about her struggles, even wanting to help followers who also suffered," they said.

Cops told TMZ that they received a call from a relative to check on Niece at her home. 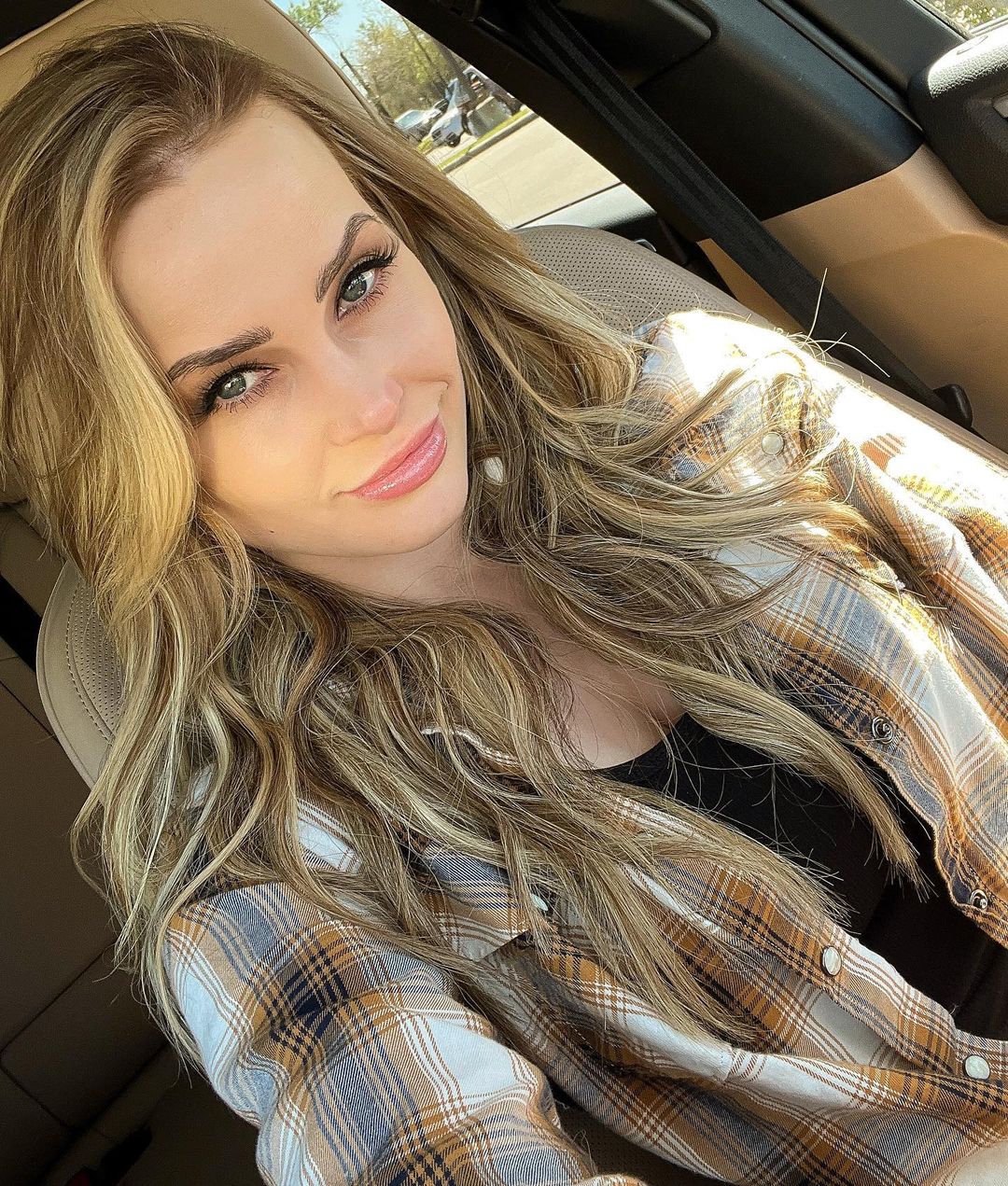 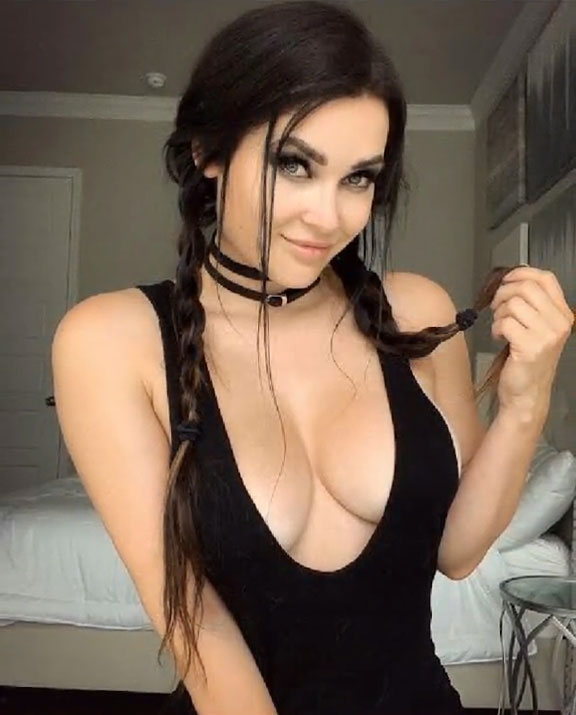 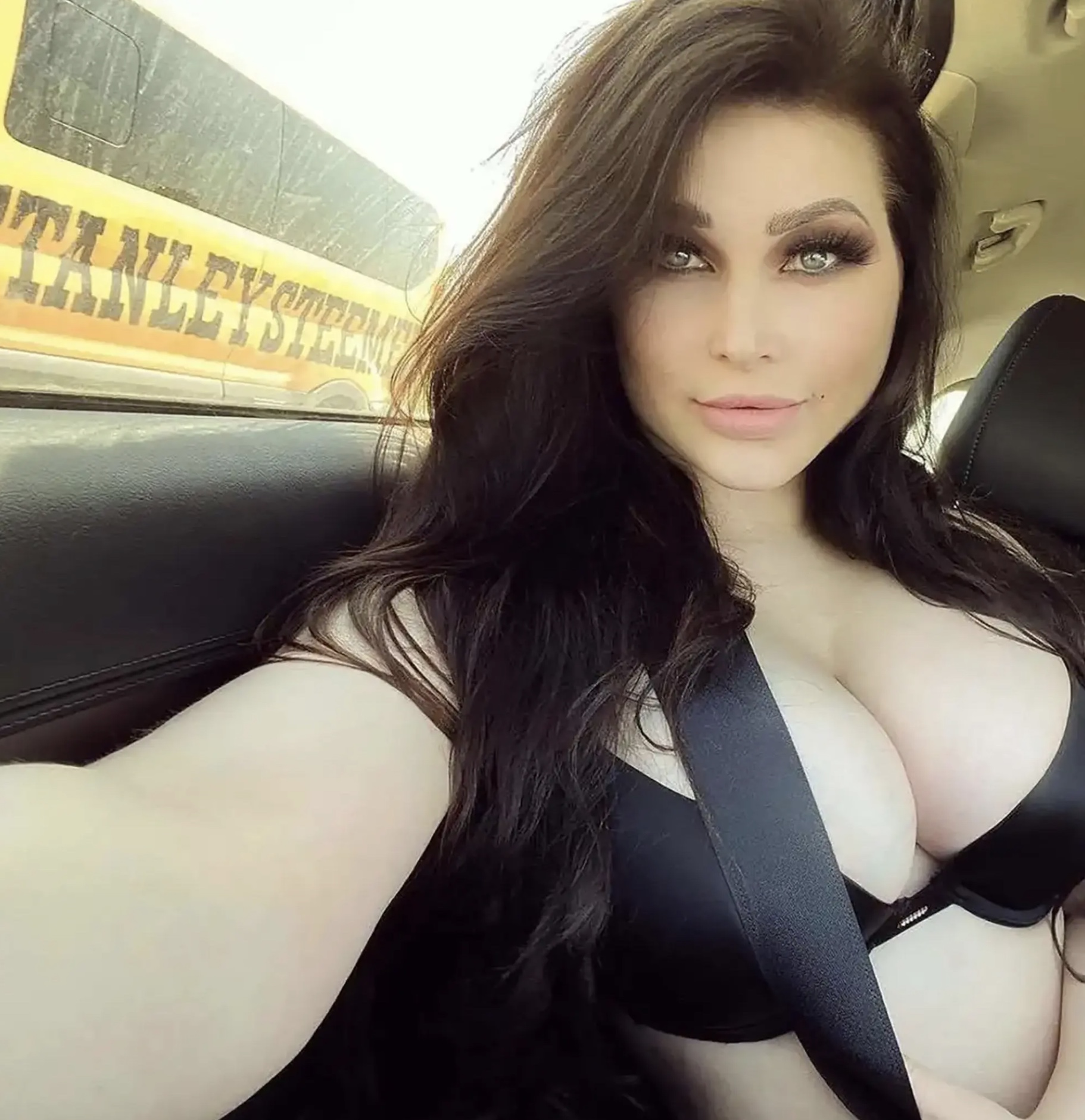