Nigella Lawson has slammed trendy restaurants for playing loud music, saying it leaves her unable to taste her food properly.

The cook and TV star, 59,  said that she’s ‘allergic to noise’ and that it’s ‘utterly draining’.

She said: ‘It drowns out the taste of the food.

‘I’ve always presumed that these decisions are made by people who feel uncomfortable without noise.’ 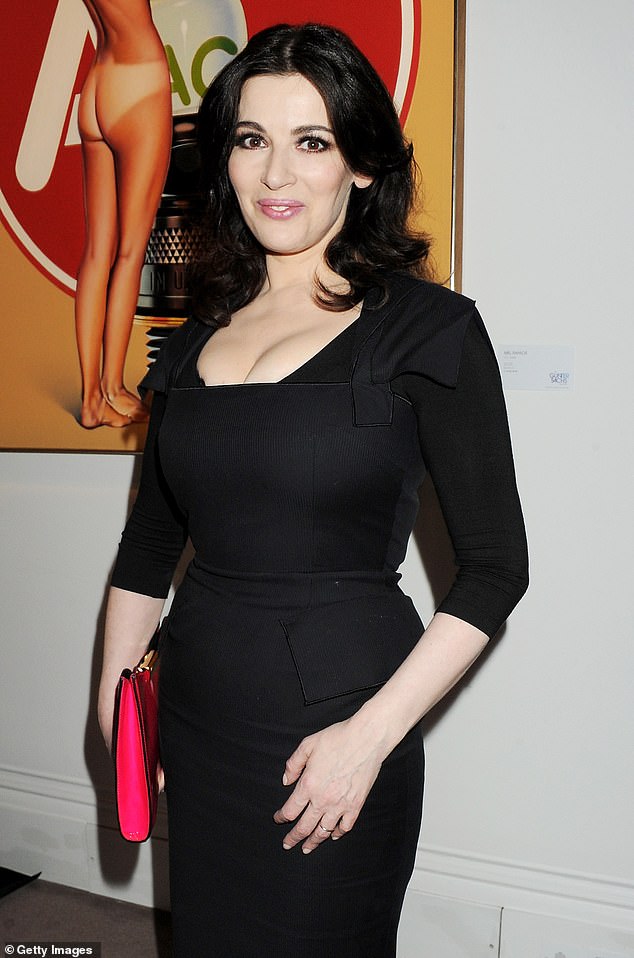 Nigella Lawson has slammed trendy restaurants for playing loud music, saying it leaves her unable to taste her food properly

It comes after the domestic goddess revealed she does not consider herself to be a professional chef.

Speaking to TV Week recently, the Oxford University graduate said: ‘Yes I write about food and cook it on TV, but I’m very much a home cook.’

Nigella continued: ‘I had no idea I’d end up being a food writer. I was 38 when my first cookbook was published. I am emphatically not a chef!’

Often one to speak candidly, the daughter of former Chancellor of the Exchequer Nigel Lawson, also shared how she felt ‘exposed and under attack’ when she laid bare the ‘traumatic’ aftermath of her drug and marriage revelations.

In an interview with The Irish Times, the cook discussed the ‘shame’ she felt after the infamous row with Charles Saatchi and confessing in court she took cocaine.

The brunette told the publication: ‘It was generally about feeling exposed and under attack. In a way, it would have been much better for me to be able to speak openly.’ 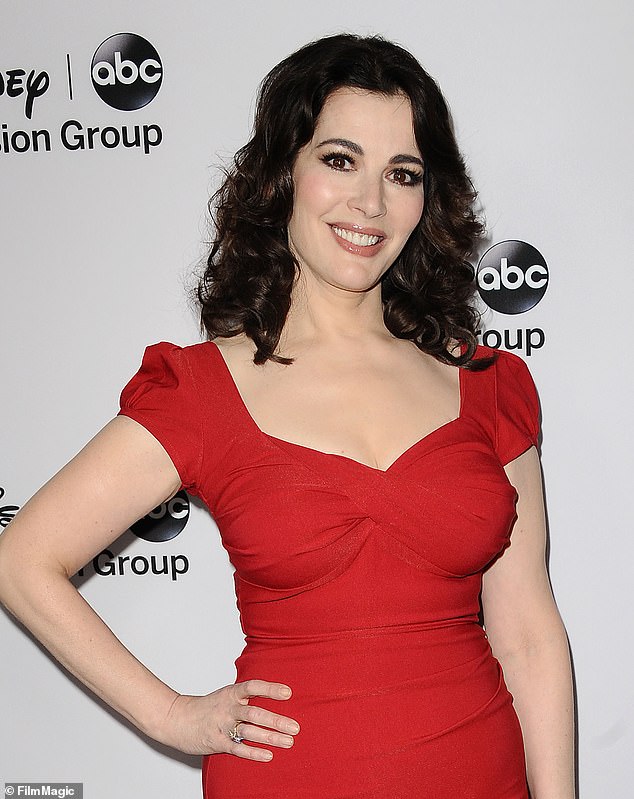 The cook and TV star, 59, said that she’s ‘allergic to noise’ and that it’s ‘utterly draining’

Nigella’s comments refer to when she was pictured in an argument with her husband of ten years eating at their favourite restaurant and a trial with her former assistants.

Also, Nigella courted controversy when she said she had taken cocaine in a  dramatic courtroom confession in 2014.

In reference to both incidents, Nigella went on sharing: ‘It goes against my nature not to… Everything I went through then, shame, various things, in a way gave me a form of trauma of its own.’ 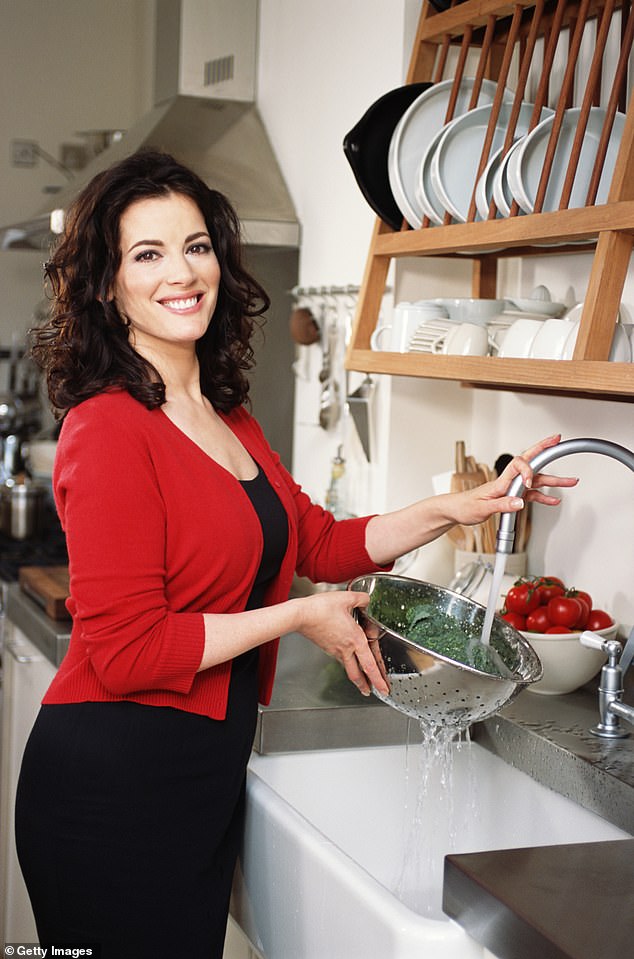 A queen of the culinary scene, Nigella has also spoken before about gender issues.

Last year, she claimed to have told US TV networks not to try and make her look slimmer, asking them not to edit out her ‘sticking-out stomach’.

In December, she tweeted: ‘I’ve had to tell American TV stations not to airbrush my sticking-out stomach.’

‘The hatred of fat and assumption we’d all be grateful to be airbrushed thinner is pernicious.’ 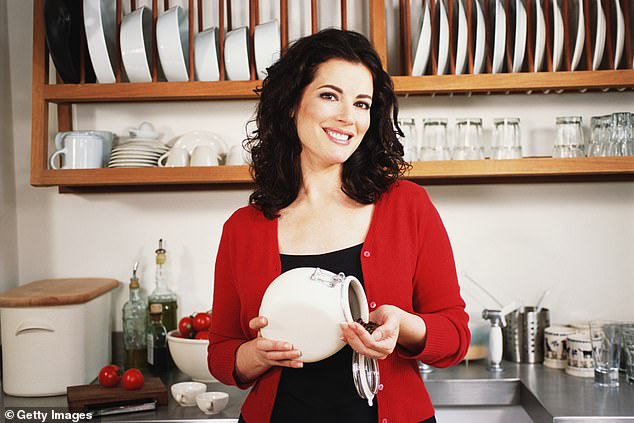 Nigella is often considered a worldwide sex symbol since her rise to fame, with her joking about it in the past.

In May last year, she played down the title to The Weekend Australian.

‘TV is glamorousing. I always think I must be a bit of a messy disappointment when people meet me in real life,’ she said.

The television personality has been showcasing her weight loss since she dropped from a size 16 to a size 12 for the past few years.

While she has previously sworn she has never been on a diet, the curvy lady does yoga three times a week to hone her sensational shape.