SOPHISTICATED night drones are set to be launched across the French coast in a bid to crack down on migrants crossing the channel.

Home Secretary Sajid Javid revealed that the plans were being made after a meeting about the crisis with the French interior minister Christophe Castaner last week. 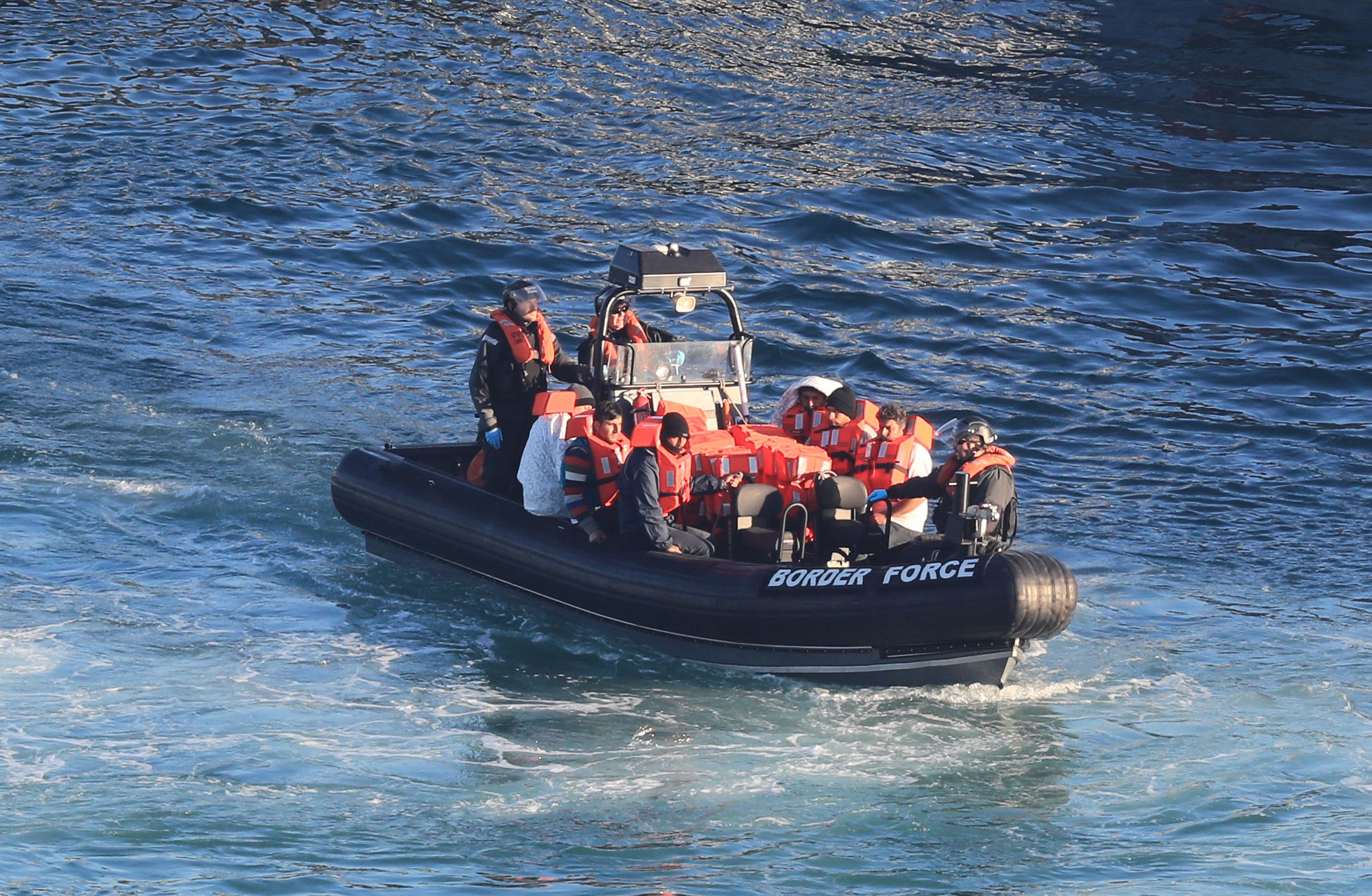 It comes as we revealed yesterday how more people traffickers have sneaked 540 migrants across the Channel so far this year — already breaking last year’s record annual figure.

The French suggested the night drones to go alongside helicopters and day drones already being used.

Home Secretary Sajid Javid said: “I would like to thank Minister Castaner for a productive conversation.

“The suggestion from Minister Castaner to mobilise additional coastal patrols and explore aerial surveillance options is exactly the type of action which will build on the progress we have already made.

“Both myself and Minister Castaner are in agreement that our countries’ continued close working is crucial in finding solutions to the issue of men, women and children risking their lives in dangerous Channel crossings.”

The Home Office saud that since January, over 35 people who entered the UK illegally on small boats have been returned to Europe. 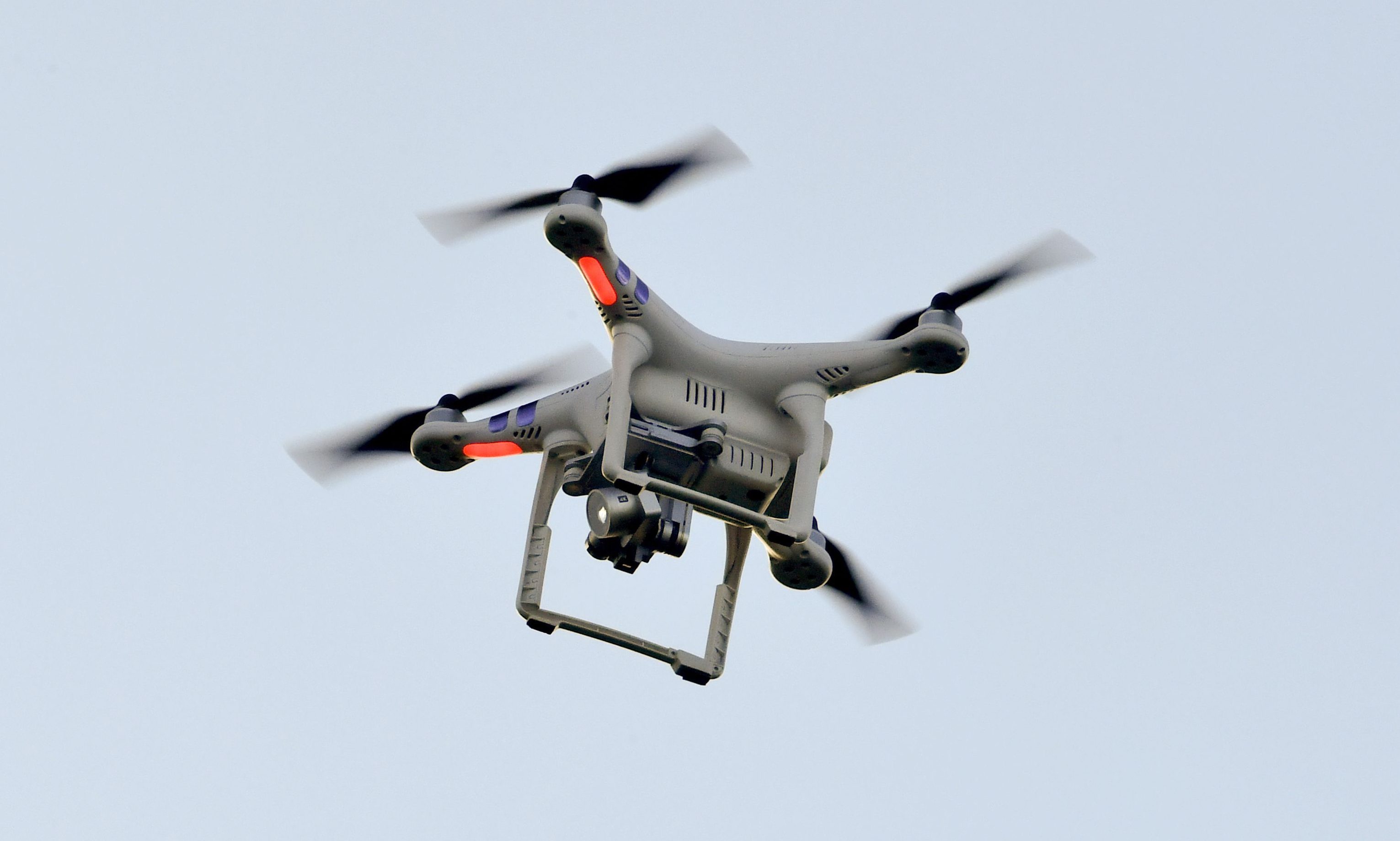