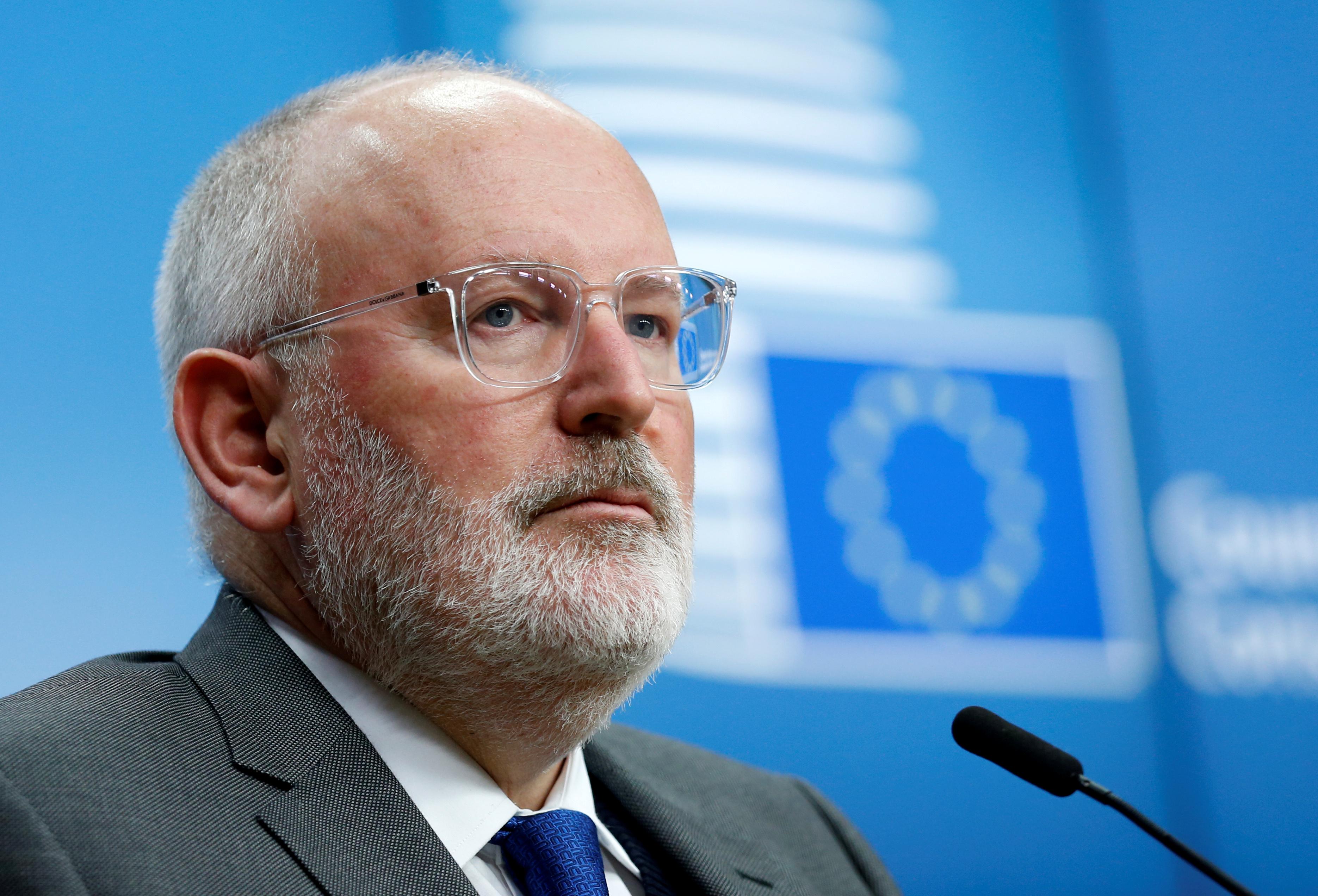 BRUSSELS (Reuters) – A no-deal Brexit would be a tragedy for both the EU and Britain but the bloc will stick to its withdrawal agreement with London, a deputy head of the European Commission said on Tuesday.

Frans Timmermans was speaking as Boris Johnson was named leader of Britain’s governing Conservative Party. He will take over from Theresa May as prime minister on Wednesday.

Johnson, a leader of the Brexit campaign before the 2016 EU membership referendum, has repeatedly expressed his intention to either renegotiate the stalled divorce agreement with the bloc or leave without a deal by Oct. 31.

“A no-deal Brexit, a hard Brexit, would be a tragedy – for all sides, not just for the United Kingdom,” Timmermans told a news conference. “We are all going to suffer if that happens.”

The EU is bracing for a no-deal Brexit, or another delay to Britain’s departure, should Johnson follow through on his promises as Britain’s leader.

A colleague of Timmermans at the EU’s executive Commission, which negotiates Brexit for the 27 remaining member states, published a column on Tuesday, lashing out at Johnson’s “cheap promises, simplified visions, blatantly evident incorrect statements” about the EU.

The Lithuanian commissioner responsible for health and food safety in the EU, Vytenis Andriukaitis, made a link between Johnson’s Brexit campaign and Soviet-era fact distortion.

“I care when democracy is taken hostage and used as a pawn in political games,” said Andriukaitis, who was born and lived for decades in the Soviet Union, which collapsed in 1991. “I will be present to actively defend the EU.”