Home » World News » ‘Not hiding what we need!’ Ukraine MP erupts at West failing to stand by pledge to help

Kira Rudik asked for the West to send more money and weapons to Ukraine, claiming the West needed to impose further sanctions on Russia in order to halt Vladimir Putin’s war machine. Ms Rudik explained that the Zelensky Government still had to pay pensions and give social support to Ukrainian citizens. The Ukrainian MP claimed there was public knowledge of the support Ukraine needed, and that the West just needed to execute plans and give what was needed.

Ms Rudik told Express.co.uk: “Money, weapons and sanctions and this is what we need.

“We get a Ukrainian budget, $5m a month – five. And every single month we have to figure out how to get it just for us to exist, and pay pensions and social support.

“And for every single month, we have to deal with it to figure out how we’re going to get this money.

“So when we’re asking what else the West can do I’m saying let everybody just execute on what we… It’s not that we’re hiding this information of what we need.” 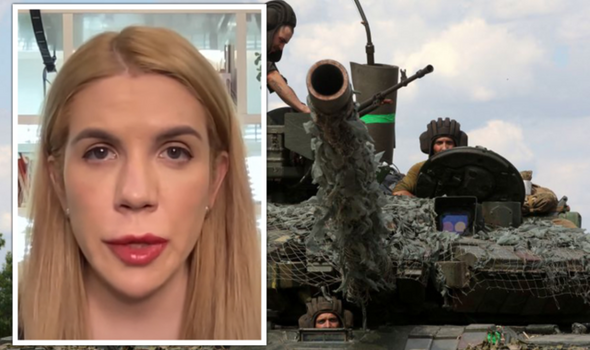 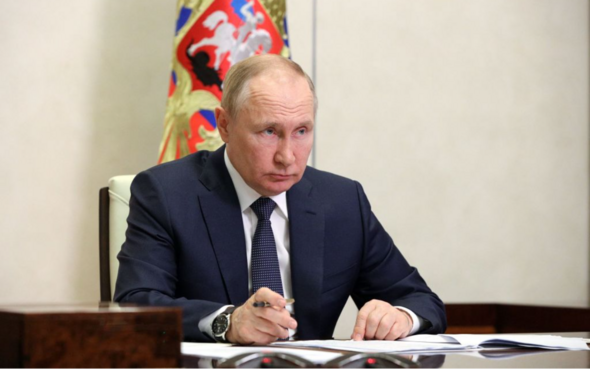 Western Governments have been boycotting Russian oil and imposing tough sanctions on Russian since the beginning of the onslaught.

The sanctions have been imposed in hopes of slowing down Russia’s war machine, as he earns over a billion pounds every day from global oil sales.

Money that has helped him to commit atrocities against the Ukrainian people during the ongoing invasion.

American-British financier Bill Browder explained why it was so important to impose more sanctions on Russia.

“The purpose of financial sanctions is to stop Putin’s ability to fight this war.

“In other words, if he has no money he can’t fund an invasion, at the moment he’s got a lot of money coming in.

“Mainly through the sale of oil and gas, to western Europe. 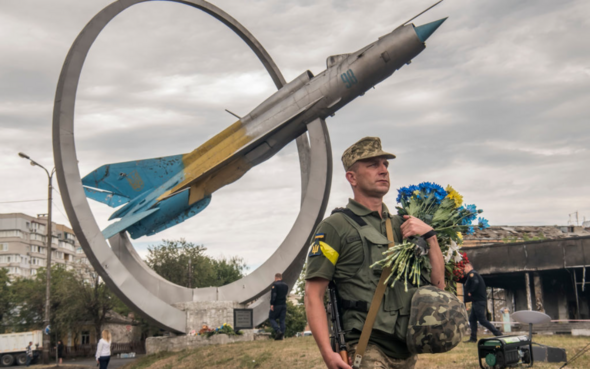 Mr Browder added: “He gets a billion dollars a day from Germany, Italy and other countries.

“And a war costs him a billion dollars a day, and so at the moment, he’s not suffering, financially.

“We have to make him suffer financially if there’s any probability that he then scales back the war.”