The Notre Dame Cathedral is opening its doors to worshipers on Saturday, marking the first time since a devastating fire tore through its halls in April.

The Archdiocese of Paris announced that a mass will be held “on a very small scale” on Saturday with a “restricted” number of people in a “side chapel,” according to Agence France-Presse.

Paris Archbishop Michel Aupetit will deliver the mass, which will be televised live, on June 15, the agency reported.

The date signifies an anniversary of sorts for the cathedral: the consecration of the church’s altar is normally celebrated annually on June 16. 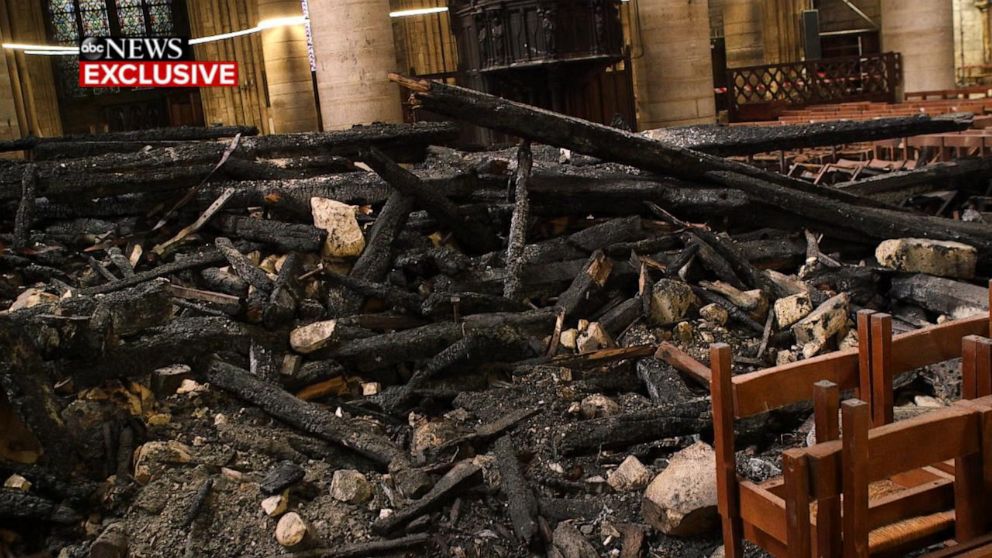 On April 15, a blaze that took hours to extinguish tore through the 850-year-old building in the heart of France’s capital.

The fire was ignited during an evening mass at the start of Holy Week, the busiest and most important period of the liturgical year.

Millions mourned the extent of the destruction in the landmark of Gothic architecture, but miraculously, much of the relics and structure of the cathedral survived, including its famous rose windows.

On the evening of the blaze, rescuers were intent on saving the relics inside — including what Catholics believe is the crown of thorns that Jesus wore during the Passion — as well as Notre Dame’s great organ and its 8,000 pipes, along with the building itself. 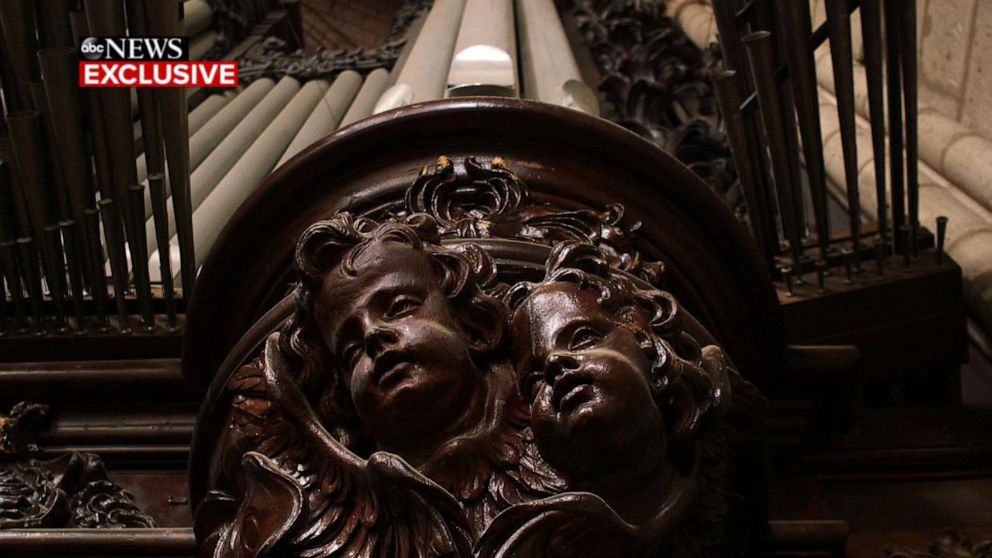 “Nothing is impossible to a French general,” Georgelin told ABC News’ David Muir in an exclusive interview, saying that he agrees with Macron that Notre Dame could reopen within five years. But, he said, “When there’s a will, there’s a way.”