A DEPRAVED nursery worker who raped a three-year-old girl and sexually abused eight others has been caged for 14 and a half years.

Jayden McCarthy, 18, targeted young children during a two-week reign of terror at the nursery in Torquay, Devon. 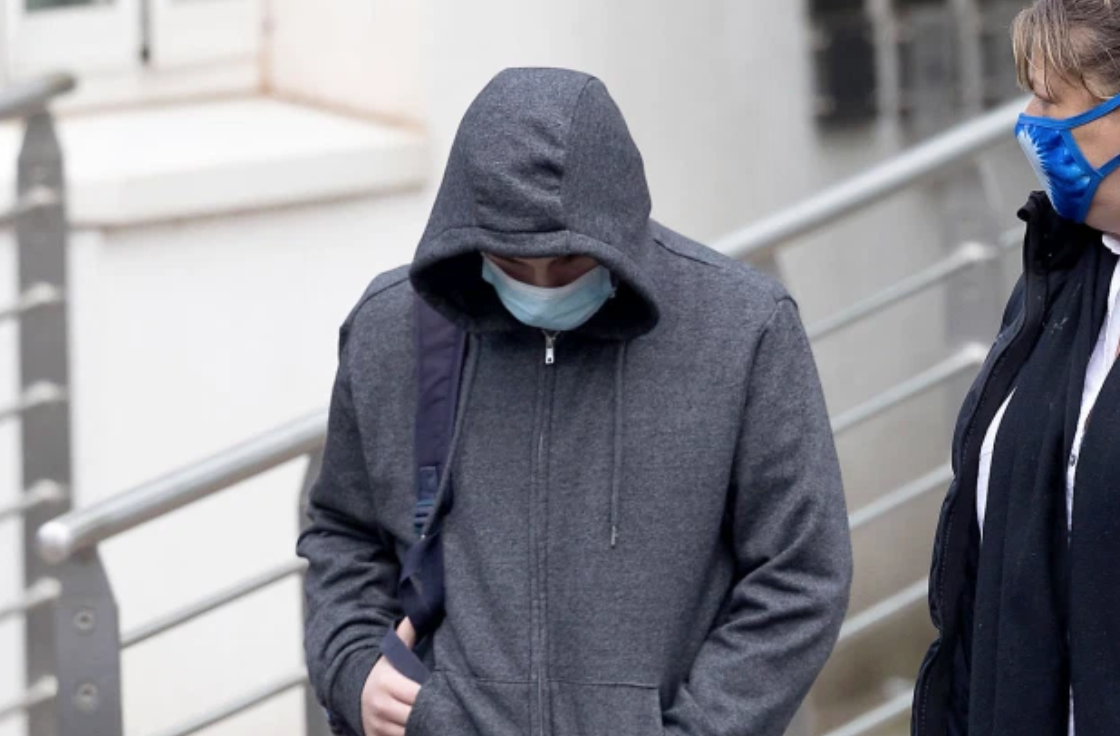 He was today convicted of 13 sex assaults at the nursery as well as raping a three year old girl at the family run centre.

He was also convicted on two counts of raping a boy who was aged between eight and nine some five years earlier.

The monster, who was just 16 at the time, was only stopped after the three-year-old girl he raped told her parents what he had done.

A major police probe was launched with officers trawling through more than 260 hours of CCTV.

They found 13 horror incidents – including footage of McCarthy sexually abusing children while applying sun cream or as they played on the ground.

After he was arrested, a boy came forward to say the sick teen had raped him in 2014 – five years before McCarthy started at the nursery.

The court previously heard the fiend got the job at the nursery, which can't be named, in 2019 after providing references and being interviewed by the owners.

He was not on any Disclosure and Barring Service (DBS) list because he had no previous convictions, cautions, or reprimands.

Bosses noticed he let children climb on him but the owners put this down to him being immature.

They also noted he seemed "dumbstruck and very shocked" when the allegations were made against him.

But after the investigation was launched, one worker revealed how he took longer than usual to change the three-year-old girl.

After the allegations came to light, 100 families were contacted during a multi-agency probe launched by the police, council, Ofsted and the NHS.

Prosecutor Jason Beal told the jury that the sex attacks varied from the oral rape of one girl to the sexual touching of children over their clothing.

He said: "The assaults were not witnessed at the time."

But in July 2019 one mother innocently asked her daughter about her day at the nursery and said: "Jayden put his nipple in my mouth. It tasted yucky."

McCarthy tried worming his way out during his trial – telling jurors there was "no truth at all" in the allegations and he was within the line of sight of other members of staff on all occasions.

He also tried to garner sympathy by revealing he grew up with a mother who suffered from mental health issues.

But jurors saw through his lies after they were played 13 sickening clips of the monster abusing children.

Judge David Evans sentenced him to a total of 14.5 years youth detention, and victims' family members clapped as the judge said it.

He will serve two thirds of the sentence – seven years – behind bars and will be strictly monitored on his release and faces a further three year period of licence on top of the prison term.

The judge told the teenager: "You are a dangerous offender and pose a significant risk to members of the public of causing serious harm by the commission of further specified sexual offences. You could barely contain your sexual urges in that nursery.

"Between June 26th and July 29th you sexually assaulted eight other children in your care aged two and four on 13 separate and blazingly obvious incidents of sexual assault.

"You are immature. I take into account your childhood experiences, childhood abuse and significant neglect. There are not clear mental health issues but you have a psychiatric illness.

"You had obtained a job in a nursery and you had received safeguarding and training in the need to protect the young and vulnerable children whose care was entrusted to you."

The nursery cared for up to 52 children from newborn babies to children aged five.

After he was convicted in May, his victims' parents said they were "delighted to see justice finally served" after "two long years".

Speaking outside court, they added: "This has obviously been an impossibly difficult time for so many parents.

"We cannot start to explain the impact this individual's actions have had on so many families, and our hearts go out to everyone involved." 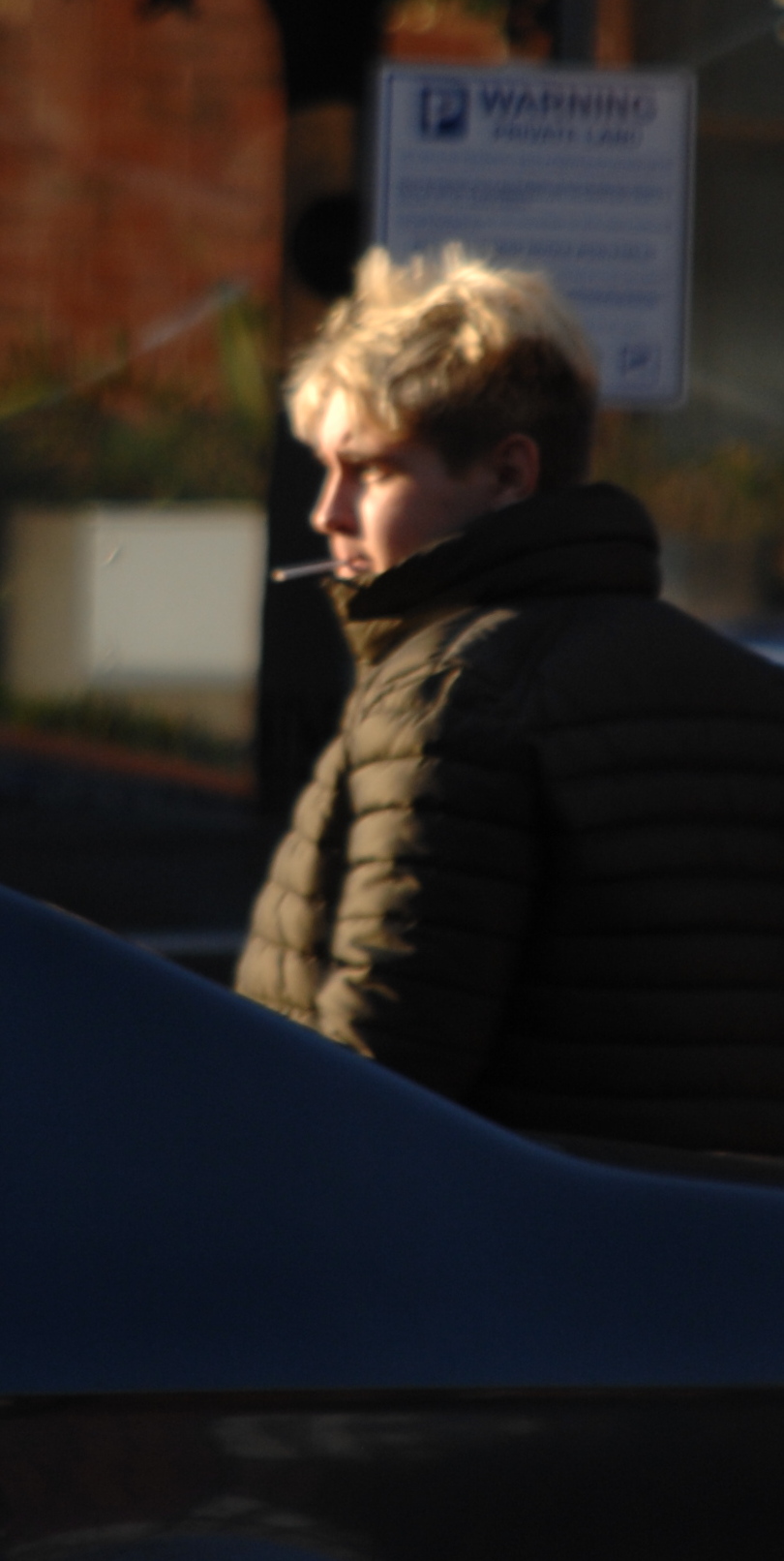