REVEALED: New York prosecutors were asked by Jeffrey Epstein victims to investigate him and Ghislaine Maxwell TWICE in 2016 but refused ‘due to lack of evidence’

New York prosecutors were asked by Jeffrey Epstein’s victims to investigate the late pedophile and his alleged madam, Ghislaine Maxwell, twice in 2016 but refused both times.

The New York Daily News revealed on Tuesday that David Boies, a lawyer for some of Epstein’s victims, met with Amanda Kramer, the top human trafficking prosecutor in the Manhattan US Attorney’s Office, twice that year and urged her to open a case.

The first meeting was in February and the second was in July. Lawyers Stan Pottinger, Bradley Edwards and Peter Skinner also attended the February meeting.

In February, they told Kramer that Epstein was running a sexual trafficking ring that involved Maxwell procuring young girls for him.

They asked her to look at the case but Kramer resisted, saying there was nothing for her to add to it that hadn’t been addressed by the US Attorney in Florida, who’d convicted Epstein years earlier on the same allegations. 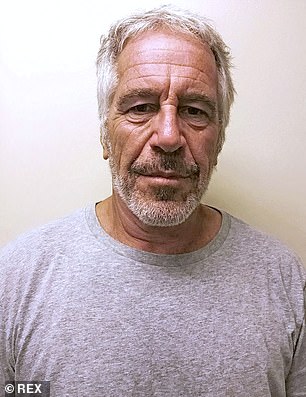 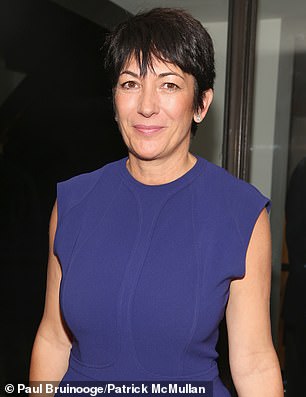 ‘We were saying to anyone who would listen: We’ve got clients who were abused. Some of them were underage. We have the evidence.

‘There’s a whole record that’s been developed. We can establish beyond any reasonable doubt there was a massive sex trafficking ring going on.

‘This was not a situation where we were dealing with people who didn’t care. I never thought they didn’t believe our story. I never had any doubt they were sympathetic, even outraged by it. 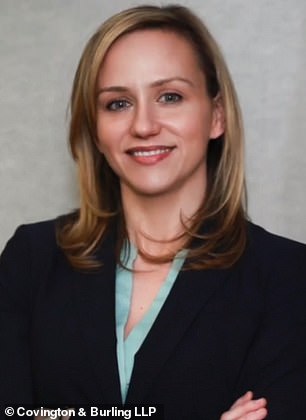 Amanda Kramer, the top human trafficking prosecutor in the Manhattan US Attorney’s Office, told the attorneys she wanted to take the case but there was not enough new evidence

‘They simply seemed to feel they couldn’t be seen as second guessing what the U.S. Attorney in Florida had done,’ lawyer David Boies said.

One of the sources cited by the News remembered Kramer saying: ‘This has already been looked at.

‘So what you’re really asking us to do is redo what the U.S. Attorney in Florida did?’

She tried to probe them for proof that Epstein running the scheme in New York to give it a fresh angle, but at the time they didn’t have enough evidence.

‘The answer was not necessarily — or at least not yet. We asked why can’t you open an investigation and look for them?

‘We’ll look for them and you look for them,’ another source recalled, but the office declined to take it any further.

The second meeting was in July when lawyers asked prosecutors to pursue Maxwell on a perjury charge.

She was being sued by Virginia Giuffre at the time for defamation and, according to Giuffre’s lawyers, lied repeatedly in depositions.

Again, Kramer resisted. She never raised the possible investigation with her boss, then US Attorney Preet Bharara, either, the sources said. 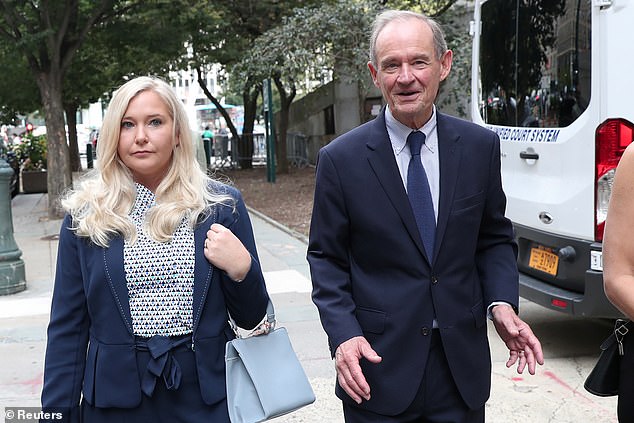 One of the lawyers was David Boies, who represents Virginia Roberts Giuffre in her defamation case against Epstein

Neither time was Kramer aware of the sweetheart deal that Epstein had landed with prosecutors in Florida, the details of which only became public in 2018.

‘You just presume that major, significant, well-respected US attorneys offices don’t f–k this up.

‘It obviously seems very tragic in hindsight. But if people (reopened) our cases we’d lose our minds,’ a source said in defense of the prosecutors.

Under that deal, he spent around a year in jail but was allowed to go to his office every day.

The deal also protected some of his ‘co-conspirators’ from being prosecuted.

It was put together by former Labor Secretary Alex Acosta and has since been widely pulled apart as an example of injustice.

Maxwell remains in custody awaiting her own trial.  She denies all the charges against her.