On-the-run male model, 33, sends selfie to his local newspaper after complaining the mugshot they used on an appeal to track him down was unflattering

A male model on the run from the police has sent in a selfie to his local newspaper after complaining his mugshot was not flattering enough.

Stephen Murphy, 33, claims to be better looking than David Beckham and posted the selfie in a Facebook comments section.

The former Mr Boston shared the photo under a newspaper story appealing for information about his whereabouts. 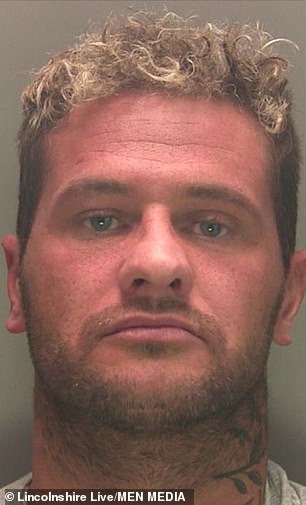 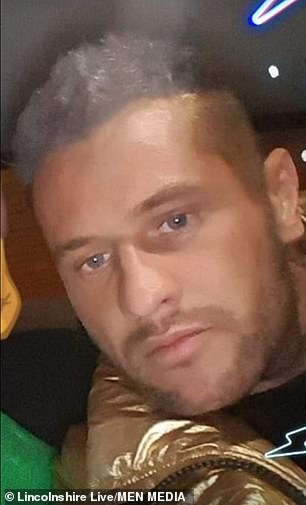 Runaway model: Stephen Murphy, 33, did not approve of the mugshot posted by the Lincolnshire Reporter on their Facebook page (left), so sent in a selfie instead (right)

Murphy, who claims he is better looking than David Beckham, said the selfie was ‘better’ for the newspaper

Murphy, also known as Jr V Murphy, told the newspaper, The Lincolnshire Reporter, to ‘get my name right’ if they want to track him down.

He posted under the article shared on the paper’s Facebook page which was titled: ‘Man wanted by police over criminal damage charges.’

He said: ‘And if you get my name right and don’t put the worst picture of me on, when I’ve been up for three days in Boston cop shop, you might be able to find me. Post this, it’s better for you.’

Murphy was summoned to Boston Magistrates’ Court on July 9 charged with causing criminal damage in the town on May 8. 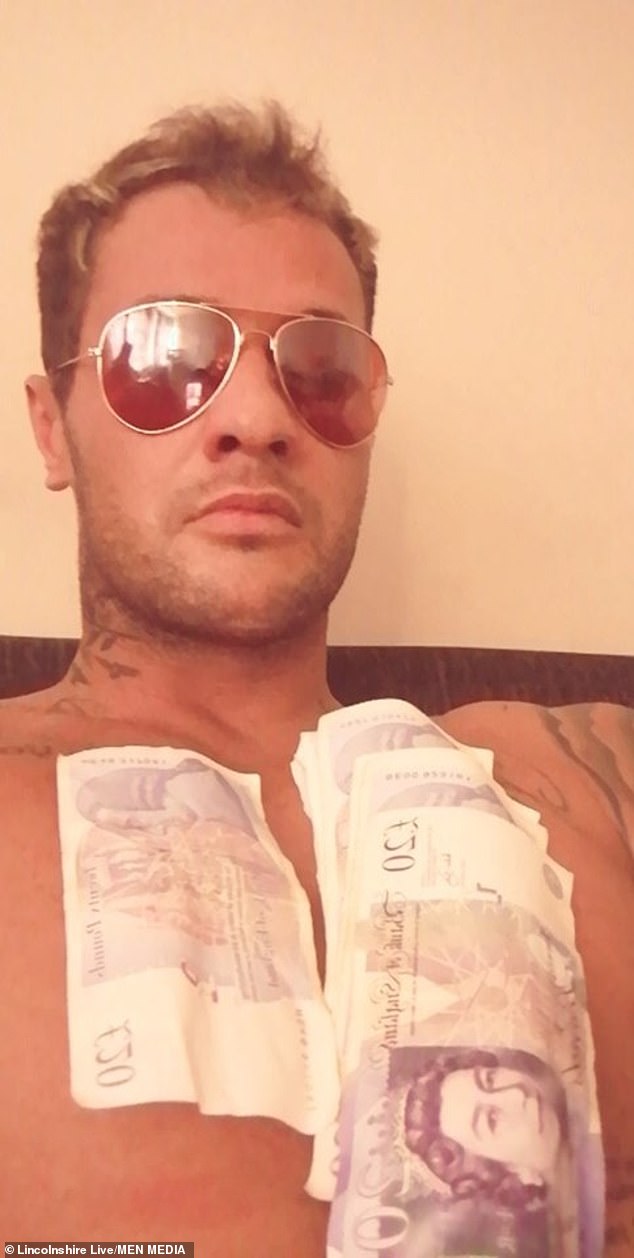 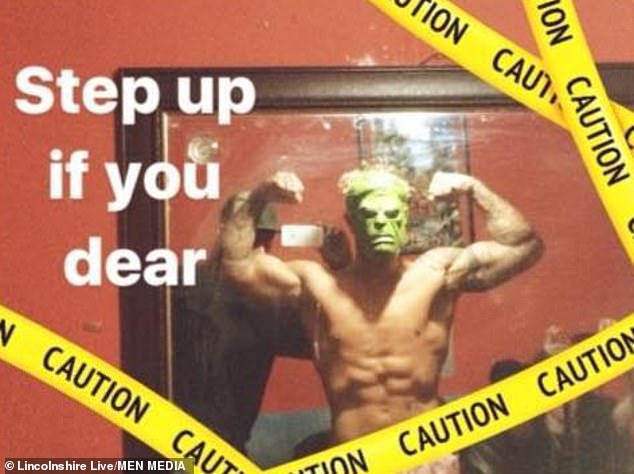 But he failed to attend and is now wanted by Lincolnshire Police.

The runaway model has been mocking Lincolnshire Police on his Facebook page, uploading photographs of them saying: ‘I run this town, not you.’

He wrote: ‘I will say when I come in. I run this town, not you’ on a Facebook status, which was accompanied with a topless photograph of himself with £20 notes on his chest.

Anyone who has seen Stephen Murphy, or knows about his whereabouts, is asked to contact Lincolnshire Police on 101 quoting incident number 332 of May 2. 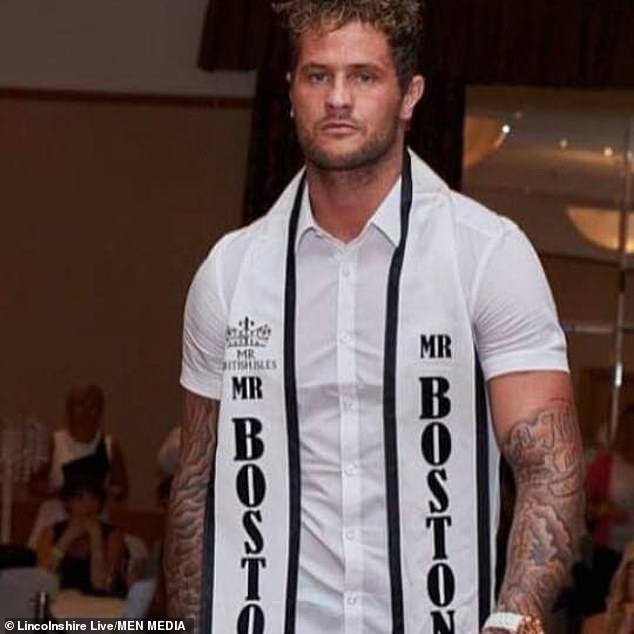