A manhunt continued in Oregon on Saturday as authorities searched for a suspect accused in a deadly hit-and-run and two fatal shootings Friday morning, according to reports.

Oen Nicholson, 30, is suspected of hitting and killing Anthony Oyster, 74, with a pickup truck and severely injuring his wife Linda Oyster, 73, at a casino RV park in North Bend Friday morning, FOX 12 of Oregon reported.

The couple was visiting from Florida. Linda Oyster remained in critical condition, according to The Oregonian. 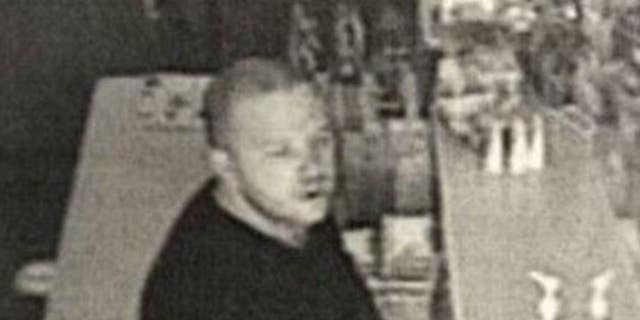 Nicholson is also accused of shooting and killing Jennifer L. Davidson, 47, at a pot shop Friday.

Police later found Charles Nicholson, 83, dead inside a travel trailer in the same RV park where the Oysters were run over. Authorities searched the trailer after investigators discovered its registration was connected to the truck used in the hit-and-run, FOX 12 reported.

Authorities believe the 83-year-old is the suspect’s father and think Nicholson stole his truck after killing him, The Oregonian reported.

The stolen truck was found around noon Friday in Noti, Oregon, about 85 miles northeast of North Bend, which is located on Oregon’s central coast. It had been set on fire. The Lane County Sheriff’s Office said the truck had also been involved in a crash near Noti, according to FOX 12.