PAUL Gascoigne has revealed he was left “cut to pieces” after a horrifying quad bike crash in Benidorm.

The ex-England footie ace reportedly suffered a broken thumb after the accident just days ago in the Spanish holiday hotspot. 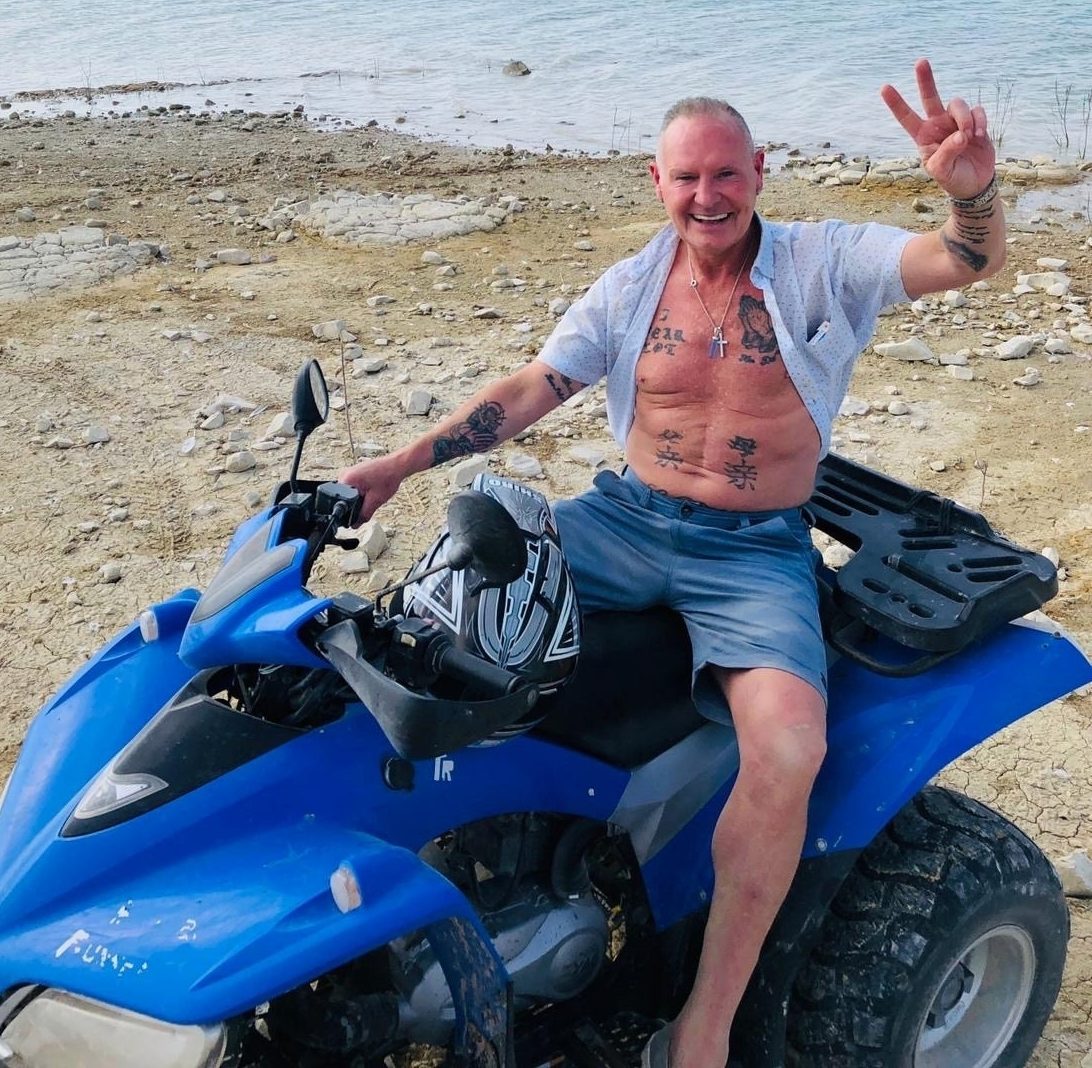 Gazza said the accident happened as he “went a bit crazy going through some trees on a quad bike”.

But he insisted he’s now on the road to recovery and is “feeling great”.

The former Spurs midfielder told Olive Press: “I went a bit crazy going through some trees on a quad bike, hit a boulder and backflipped over the quad.

But the footie wildman – who has battled the alcohol addiction for years – said fans need not fear for his health.

He insisted the crash didn’t come about because he was boozing.

In fact, he insisted it was because he was trying to be more active after packing in the partying.

Gazza told the paper he “hadn’t come [to Benidorm] to drink”, adding: “I hadn’t been on holiday in a while and I came here to enjoy myself without booze.

“I’ve been working out every day for the past six weeks, keeping busy and enjoying life.”

But he stayed off the alcohol and looked fit and well as he posed for selfies with fans. 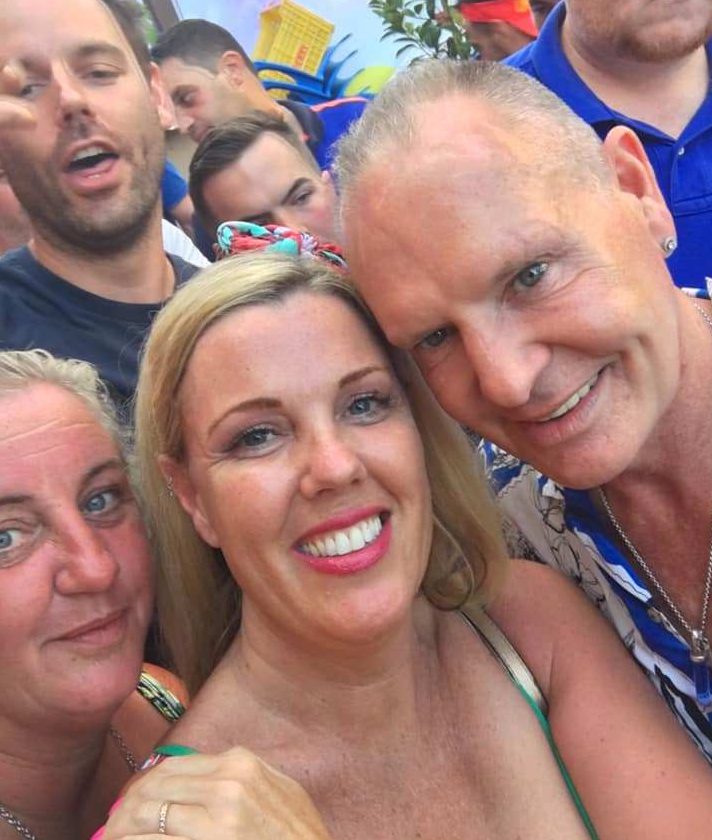 Gazza, accompanied by a minder to make sure he stayed safe, was the life and soul of the party as he chatted with drinkers at the newly re-opened watering hole.

Snaps of the smiling star were shared on social media and fans soon commented just how well the Geordie ace was looking.

One fan commented: “He looks better than the last time I saw his pic.”

And one wrote: "It really looks like he is getting back to the Gazza we all love."

The 52-year-old's appearance at Tiki Beach came days after he posted snaps of himself relaxing by a pool in Spain. 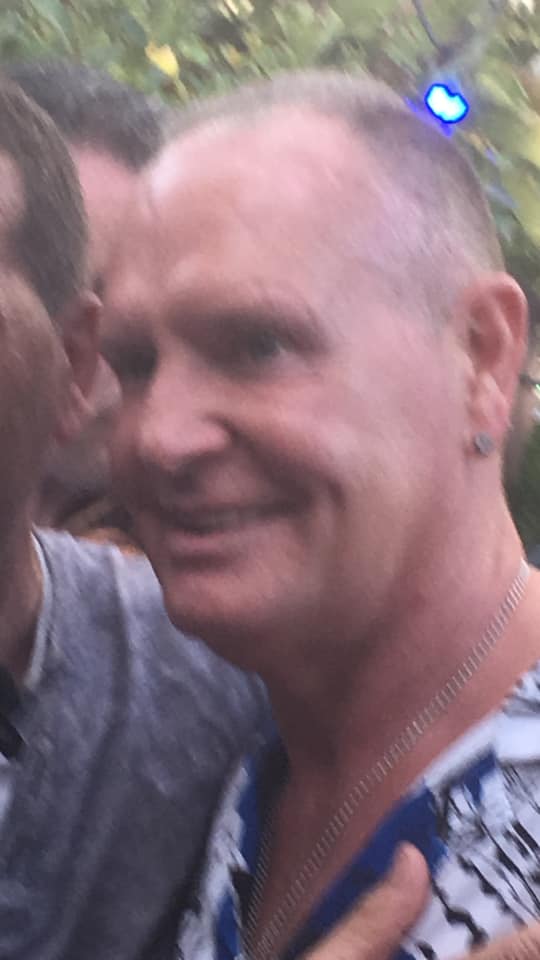 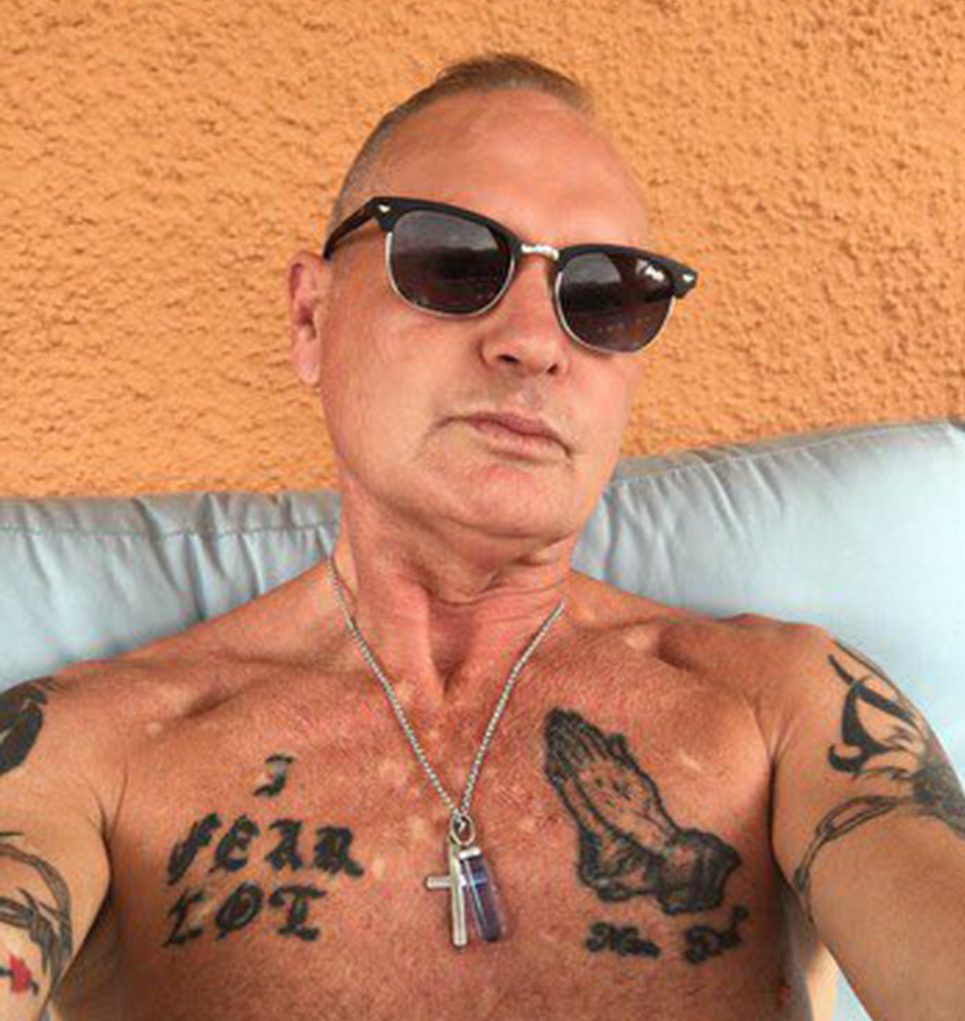 The fan's favourite posed for pictures and selfies as he topped up his tan on the Costa Blanca.

Alongside the photos he wrote: "Morning guys from Spain."

Ever the joker, a video later uploaded on his Twitter account showed Gazza pretending to fish in the pool.

The ex-Rangers player flew to Spain last week to appear at Ibrox Bar in Benidorm at the weekend.

Gazza is also booked for a show called An Evening with Paul Gascoigne on Tuesday at the four-star Marina Hotel.

Earlier this year we reported how the much-loved Tiki Beach Bar had suddenly reopened months after it was shut down "for good" by the courts. 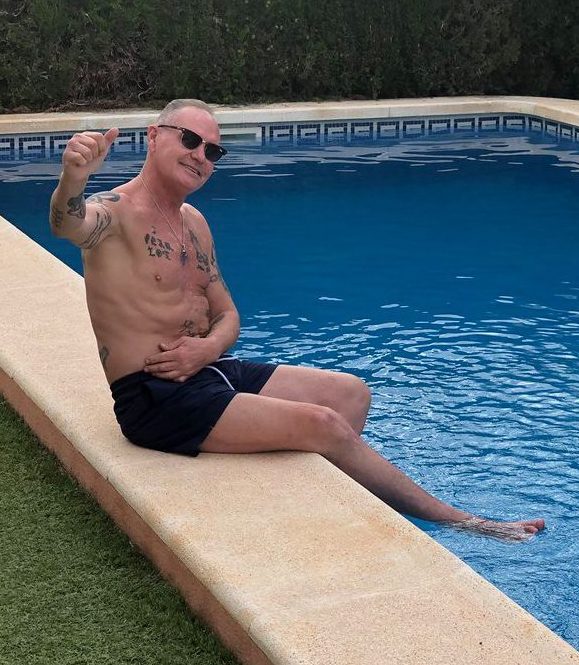 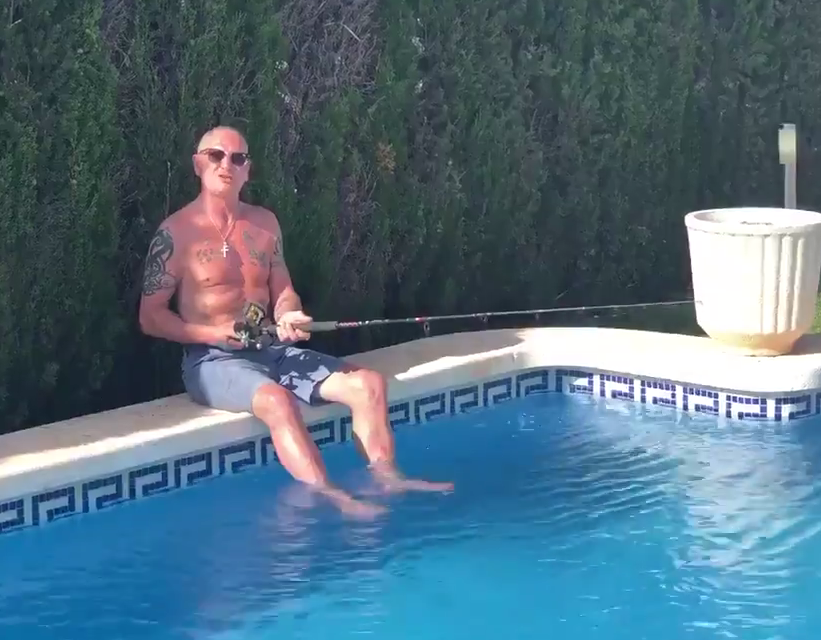 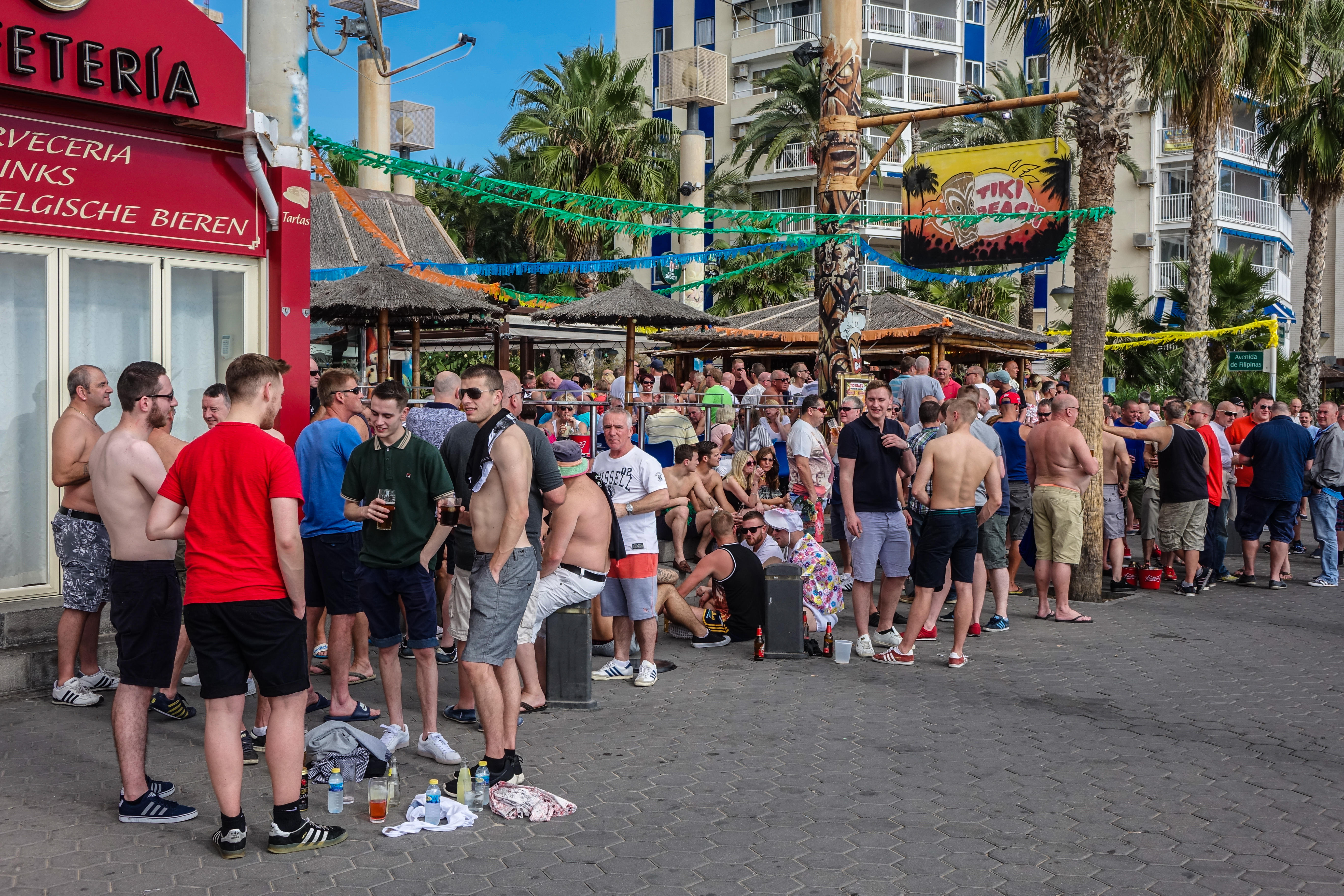