NANCY Pelosi has BACKTRACKED on a new Trump impeachment to delay a Supreme Court pick, saying it is "not worth it."

The Speaker of the House previously refused to rule out impeachment as a move to hold up Republicans filling the vacant seat on the Supreme Court following the death of Justice Ruth Bader Ginsburg last Friday. 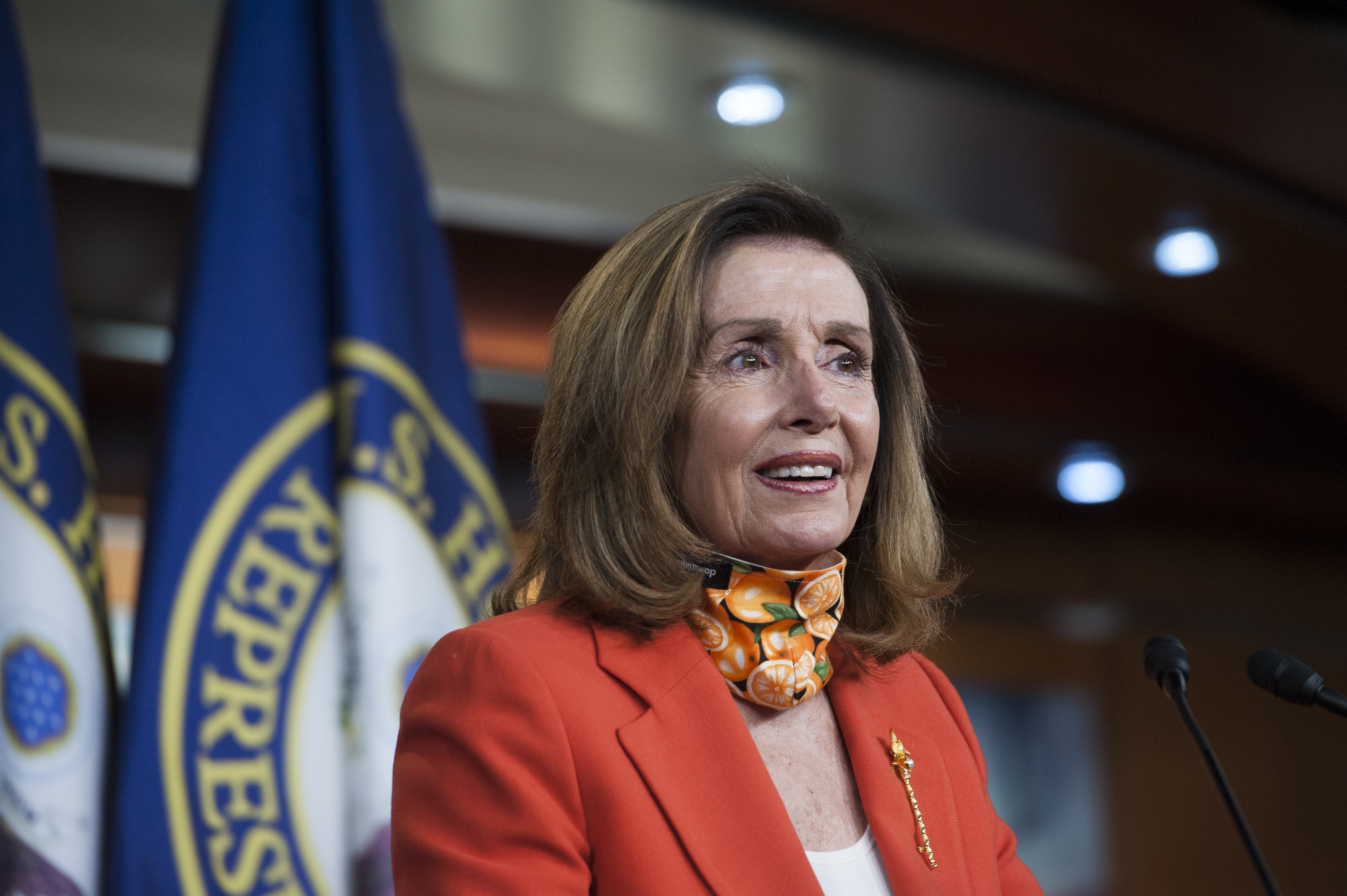 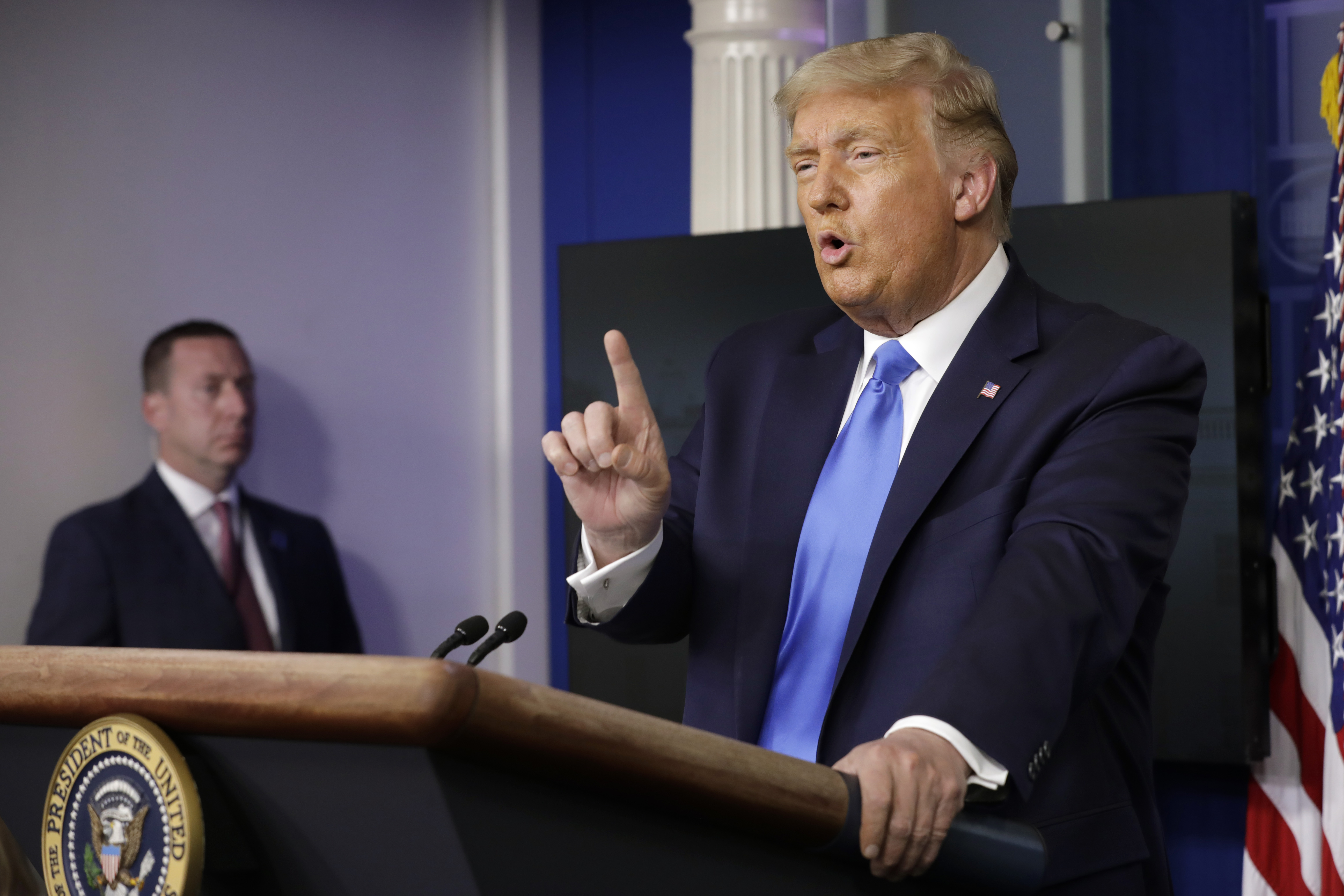 Speaking with reporters on Thursday, however, Pelosi changed her tune and said she would not consider a second impeachment.

"I don't think he's worth the trouble at this point," Pelosi told reporters.

Democrats and Republicans have been back-and-forth on whether Trump should be allowed to pick a nominee to fill the vacant seat on the Supreme Court – or whether the winner of the November presidential election should do so.

"We have our options," Pelosi said when asked about impeachment.

When pressed about what that meant, she added: "We have arrows in our quiver that I'm not about to discuss right now but the fact is we have a big challenge in our country."

"This president has threatened to not even accept the results of the election," Pelosi said 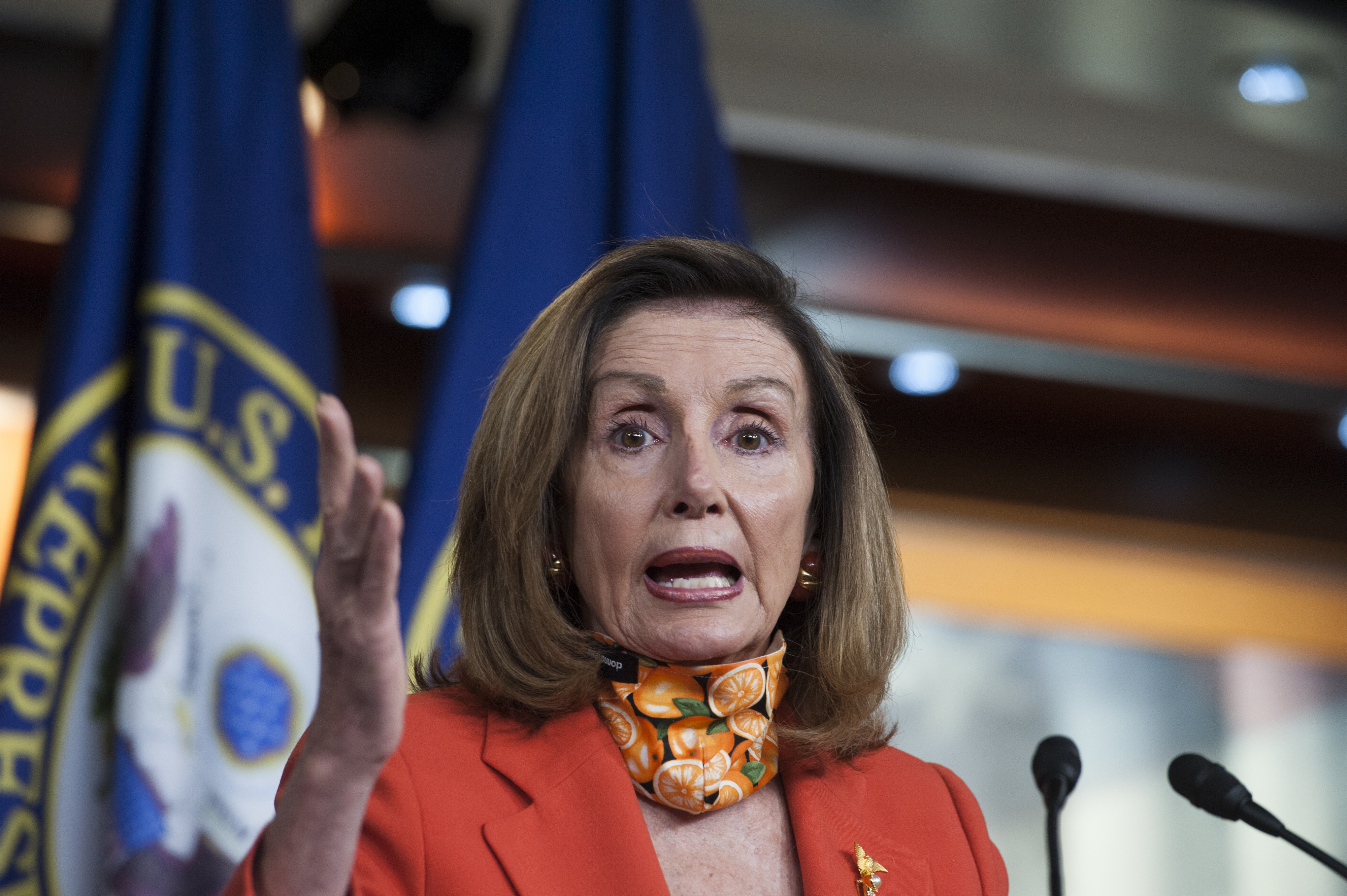 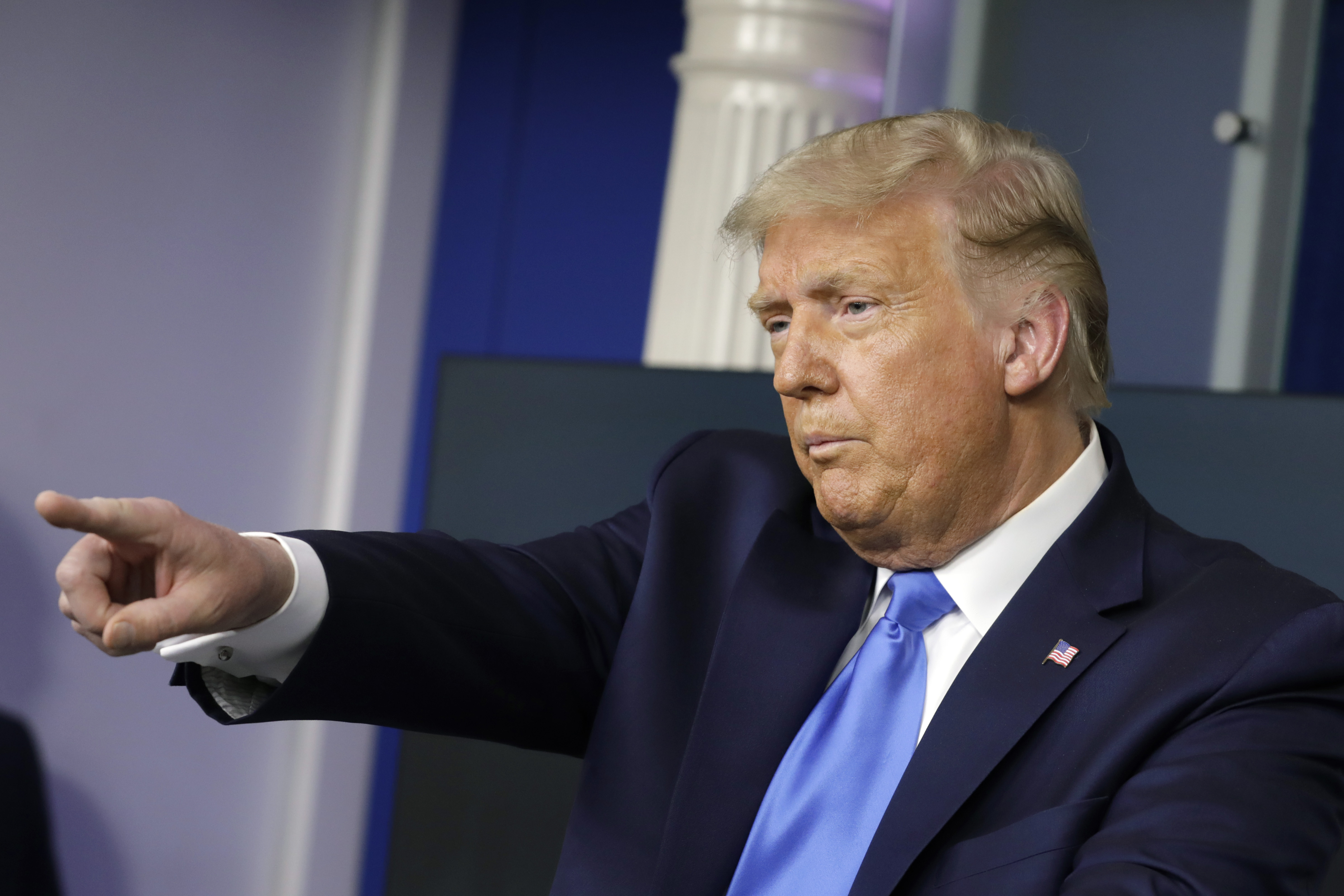 She added that Congress' "main goal" is "to protect the integrity of the election as we protect the people from the coronavirus."

Although Trump was impeached in the House, he was acquitted in the Senate.

He then claimed he had a "constitutional obligation" to fill the vacant SCOTUS seat.

"Crazy Nancy Pelosi wants to Impeach me if I fulfill my Constitutional Obligation to put forth a Nominee for the vacated seat on the United States Supreme Court," Trump tweeted. 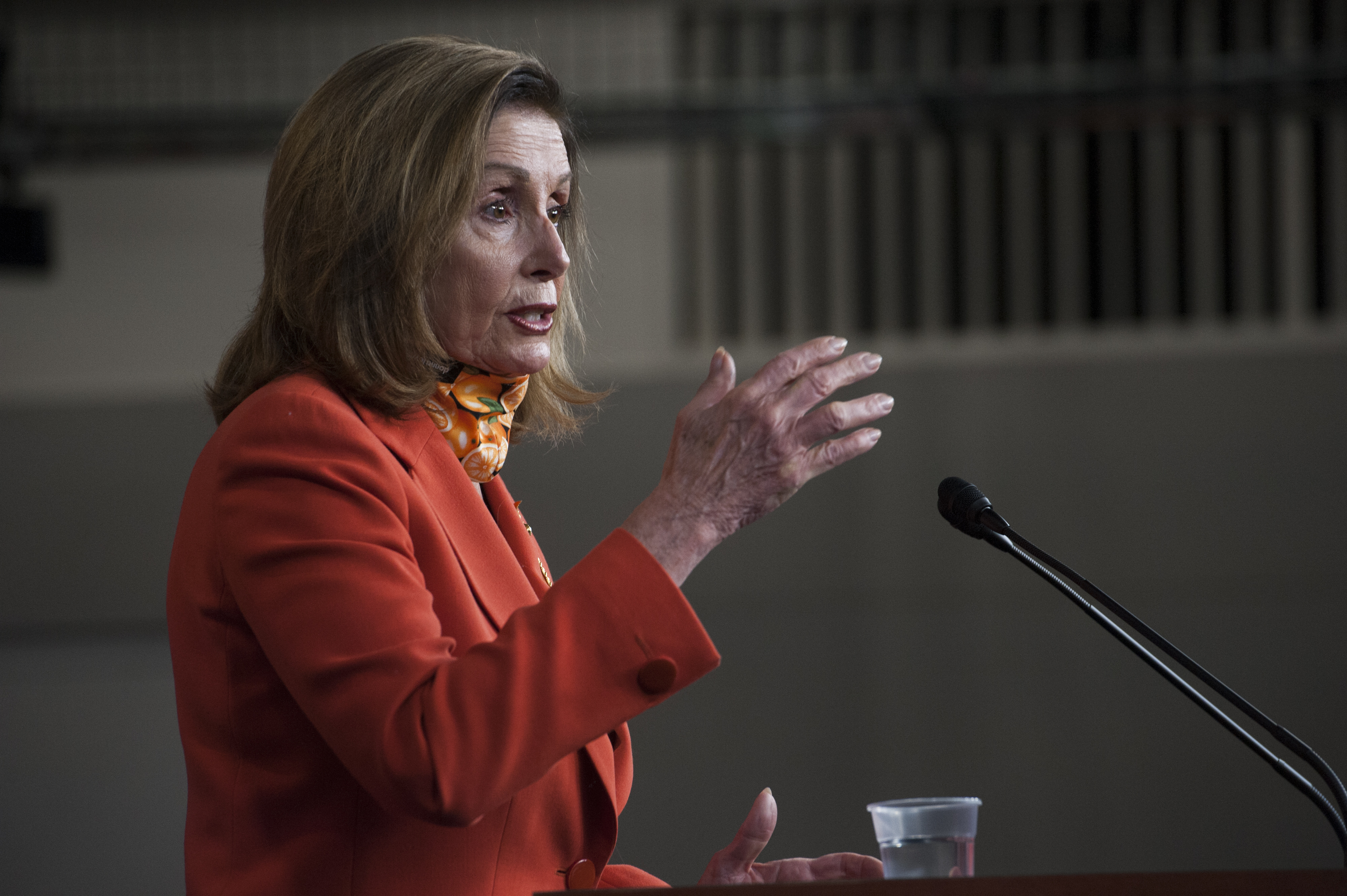 "This would be a FIRST, even crazier than being Impeached for making a PERFECT phone call to Ukrainian Pres."

Trump later challenged Pelosi to impeach him a second time when speaking during a rally in Ohio on Monday.

"I'm the only guy in the world that could be impeached for filling a seat," Trump said.

In a fight back, Republican House Minority Leader Kevin McCarthy threatened to outst Pelosi if she tried to impeach Trump over a SCOTUS pick.